In India, black and white photographs of missing children are commonplace on streets, roadsides and anywhere else they might easily be seen by passers-by. No exact figure can ever be put on the number of lost minors but the scale of the problem is truly shocking. Every year, thousands vanish with too many never to be seen again. Many end up in slavery or the sex trade. 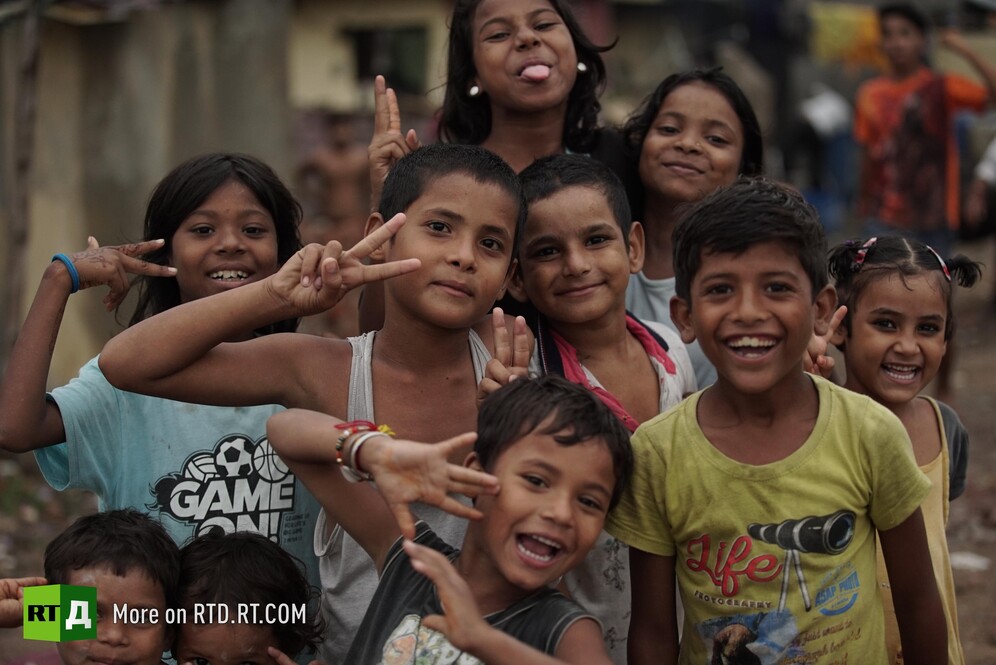 India has one of the largest child populations in the world. The majority lack access to basic needs such as nutrition, healthcare, and security.

Even though the police do investigate their cases, many parents take up their own search, devoting every spare moment to hitting the streets in a desperate bid to track down their missing kids. They search along roads, keep watch in alleyways, probe every nook and cranny asking if anyone has seen their lost son or daughter. 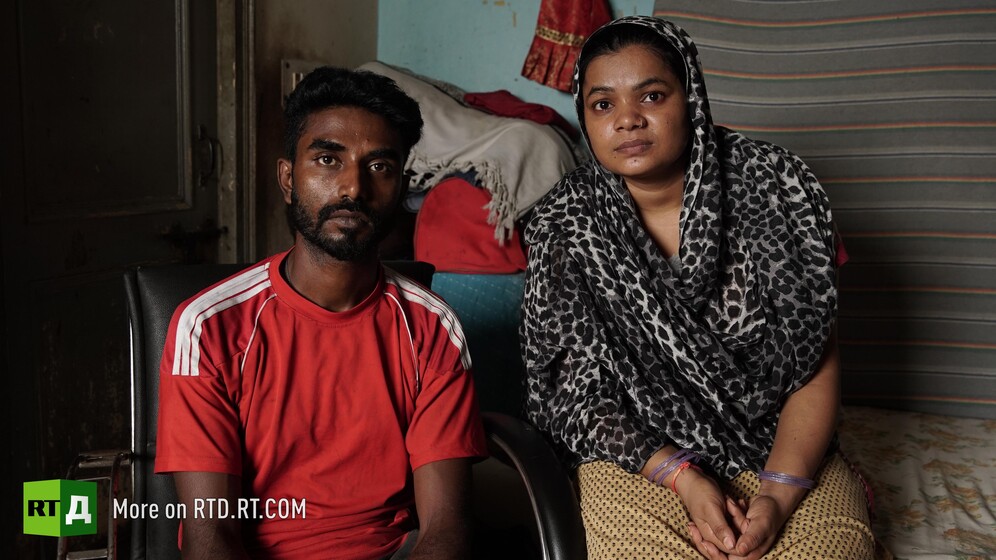 Aamin and Malik have been trying to find their son Kabir for months now, but so far their efforts have been in vain. Last seen on CCTV footage walking home after class, the nine-year-old has become one of countless Indian children that have gone missing.

In Jharkhand state, thousands of girls are abducted and sold into sexual or domestic slavery for as little as 75,000 rupees ($1,000). Some fall victim to human trafficking after believing promises of a job that might help their impoverished families. 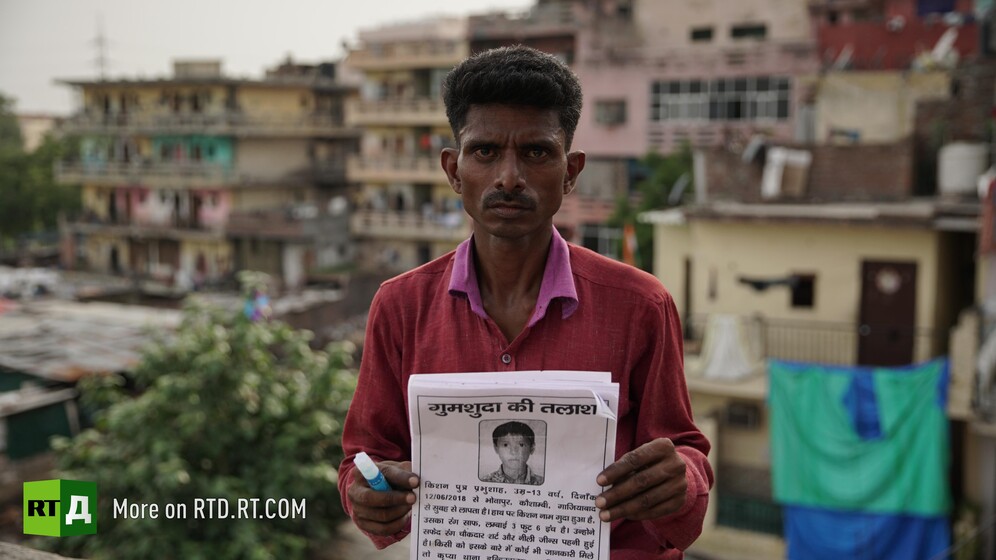 Probu with a picture of his missing son. The father bikes all over the city and asking strangers if they’ve seen his boy, sparing no effort to track down the child.

RTD’s Nikita Sutyrin travels to India to follow one father’s determined quest to find his missing son. He uncovers the harrowing story of a teenage girl sold to a family and ruthlessly exploited and meets parents who refuse to give up hope of being reunited with their children.