According to a 2006 UNICEF report, one Kenyan child in three is involved in underage prostitution. It is a drastic situation caused by incredibly poor living conditions, with around 50% of the population below the poverty line.

Sex tourism is flourishing and a major contributor to the sexual exploitation of minors, with Kenya among the top 5 world destinations for child abuse. Despite being illegal, child prostitution is very common, with kids as young as 8 or 9 being paid by adults to perform sex acts. It’s their only way to make a living.

Underage children can’t work legally in Kenya but many have to drop out of school because they can’t afford textbooks and school uniforms. Kids who have no one to care for them often end up in children’s homes where they are easy targets for abuse. At the same time, many NGOs, that are supposed to help children, are actually making money from the problem and doing nothing to solve it.

In such dire conditions, a shocking number of children resort to prostitution to survive. They put their lives on the line every day as they are exposed to potential violence and life-threatening diseases.

While sex tourists take their guilty pleasures and many others profit from catering to their twisted appetites, children pay the ultimate price. Many underage sex workers have their own children at a very young age, continuing the vicious circle of kids born to extreme poverty and taking to prostitution to eat.

In this film, young prostitutes talk about what led them to the sex trade and why they can see no alternative. We also meet child protection representatives to find out what’s being done to help the victims and to combat child prostitution in Kenya. 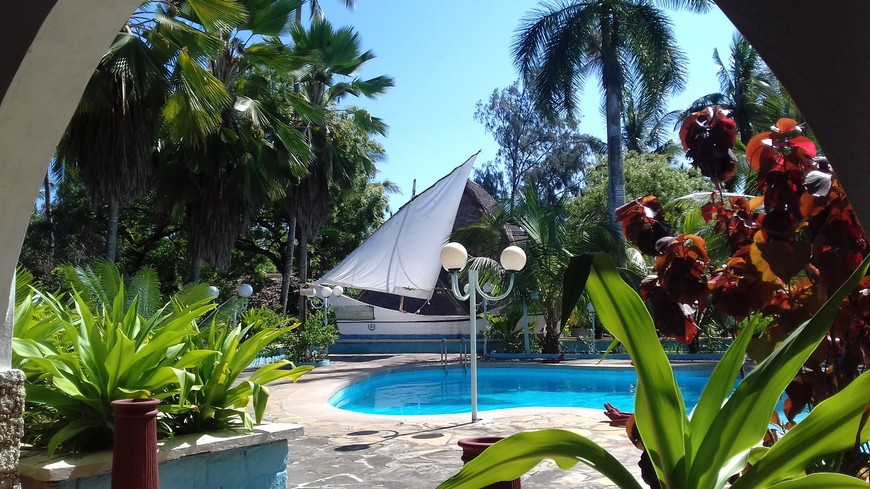 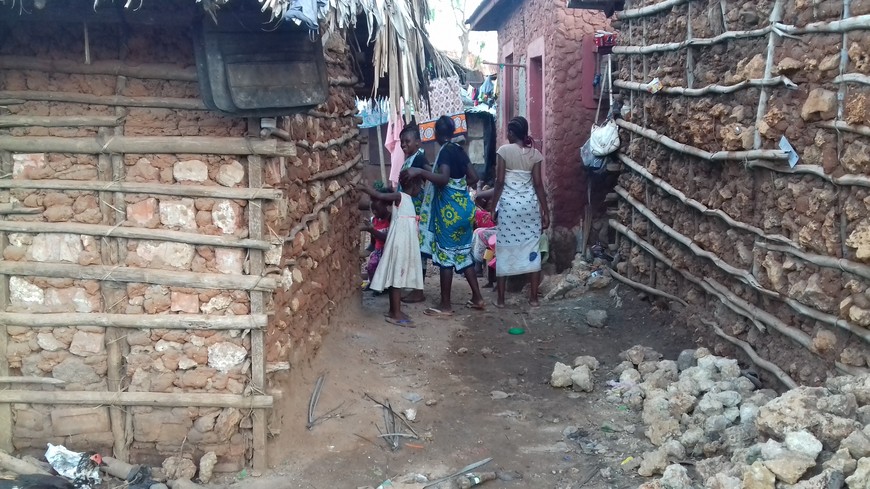 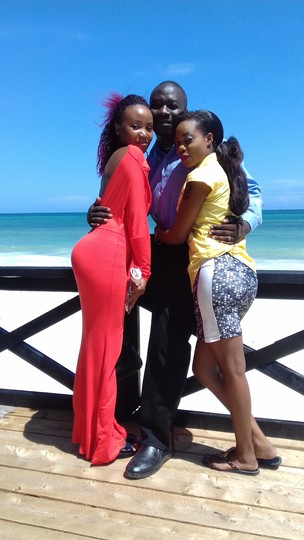 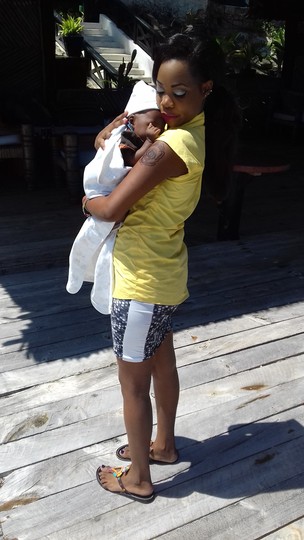 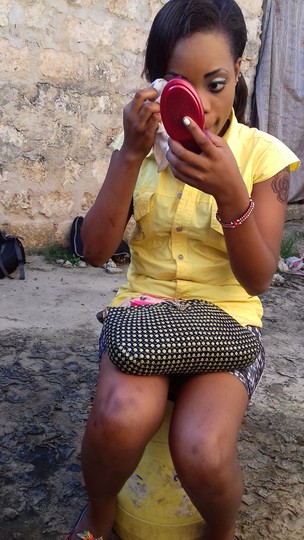 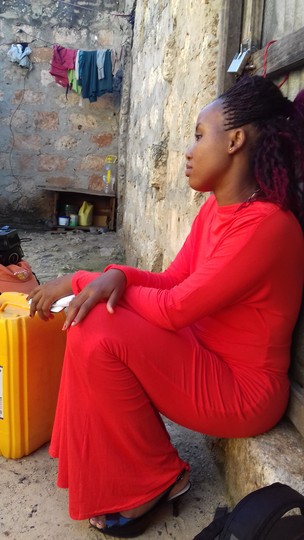 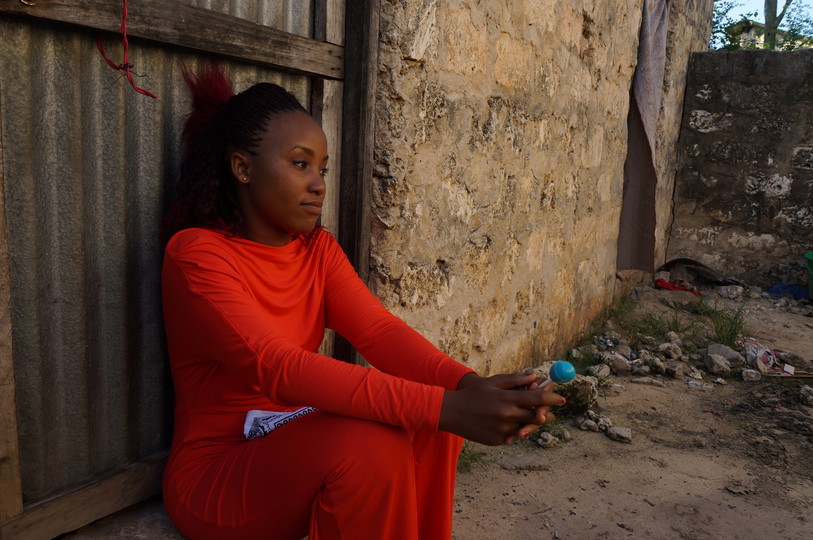 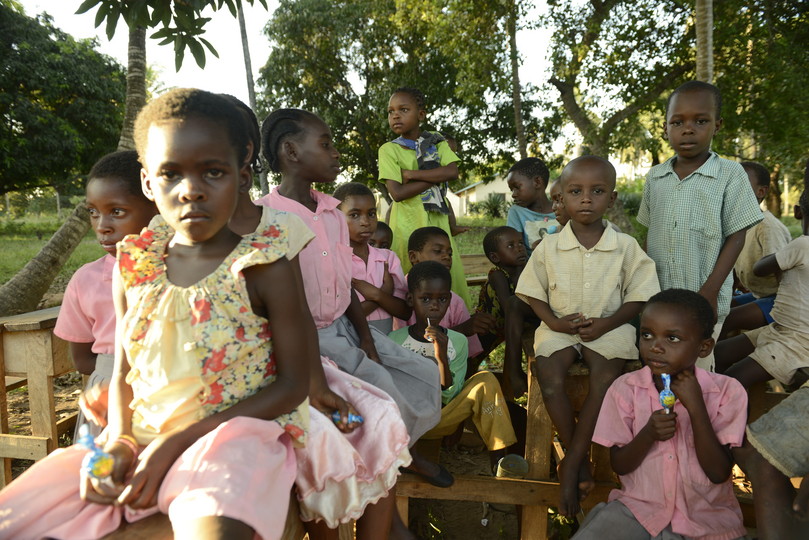 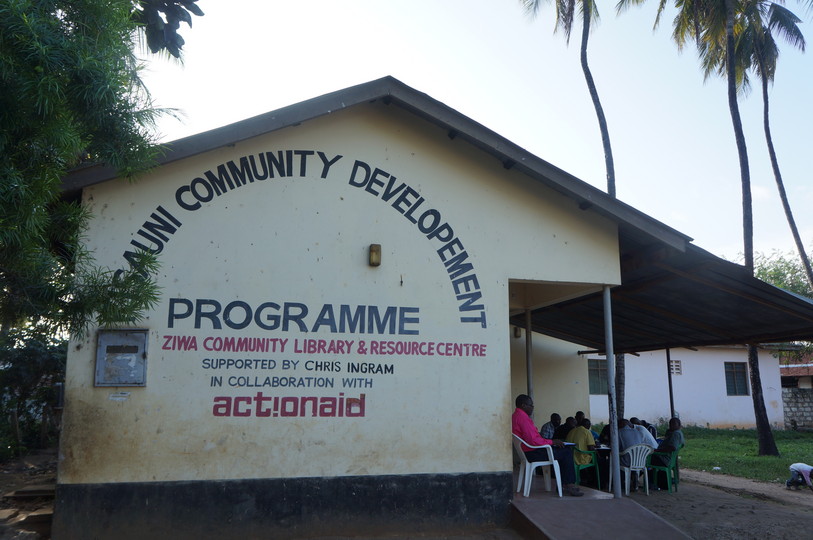 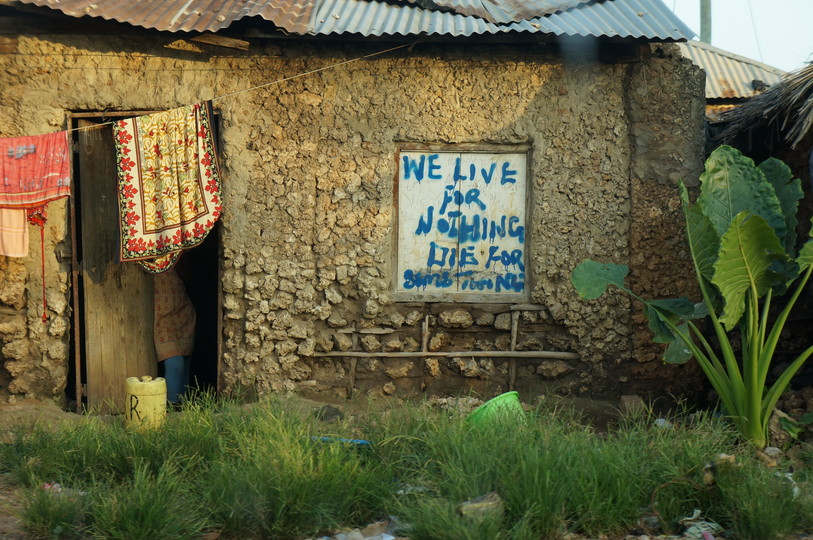 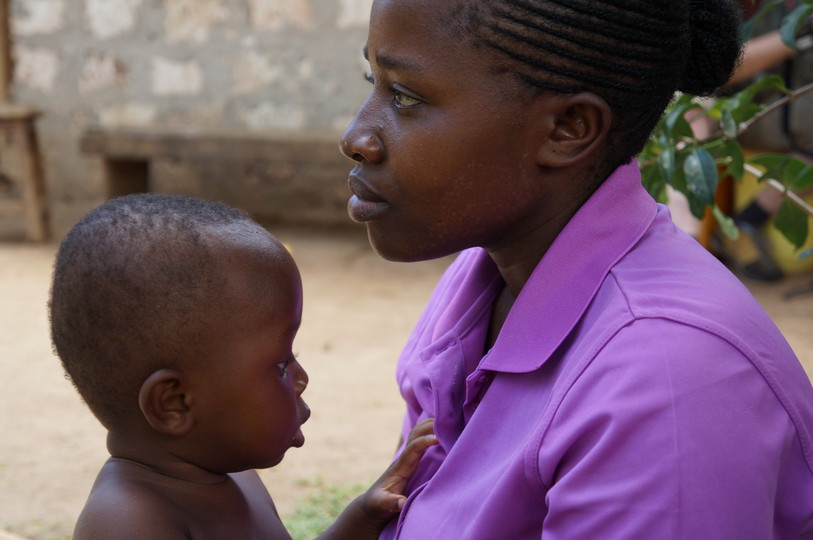 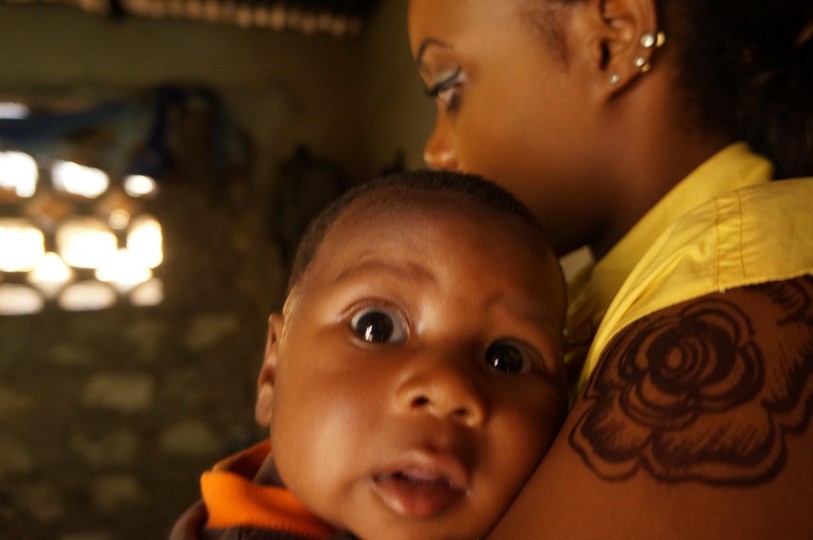 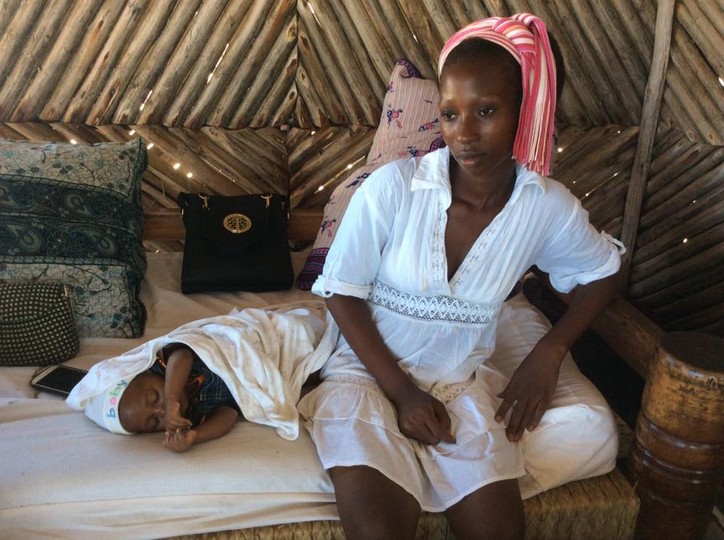 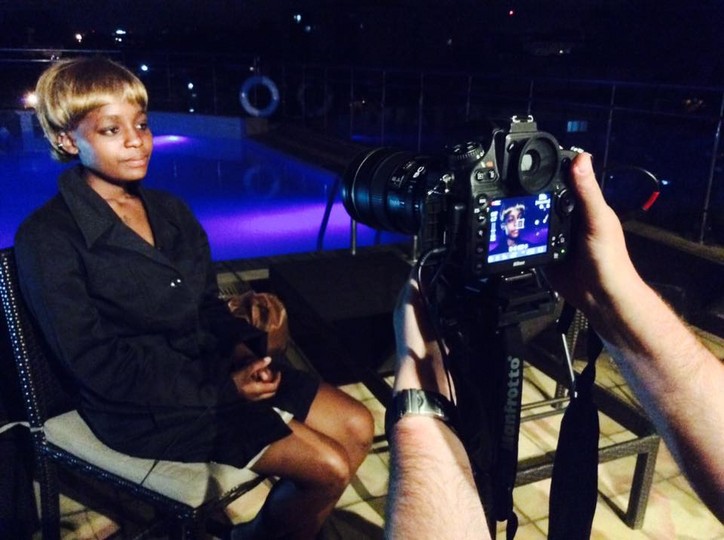