An ancient tradition of force-feeding girls in Mauritania

Women throughout the western world continue to dabble with new diets to lose weight, in Mauritania though parents force-feed their daughters to make them bigger. A female figure with fuller curves is seen as a sign of health and elegance. Putting on weight is a sure way for young girls to find good husbands and succeed in life. RTD travels to Mauritania to explore the tradition of Leblouh – force-feeding little girls to help them achieve the local standard of beauty.

Mauritania is a country in the north-west of Africa. Though about twice the size of France, it’s population is less than 3 million people, and the UN considers it one of the least-developed countries in the world. A mostly Muslim country, the capital city of Chinguetta is revered by its citizens as a sacred place. As ancient traditions are fiercely held onto here, it’s not so surprising that one in particular remains to this day: “leblouh”.

Leblouh is the practice of force-feeding girls, from newborns to adults, in the hopes that they will gain a lot of weight. The standards of beauty in Mauritania differ from that of most of the modern world. While typically, thin and sporty women are sought after, here in Mauritania, the bigger the better.

Mauritania force-feeding means that babies are forced to eat from morning to evening, non-stop and without break. They’re usually fed milk or milk products and couscous. There are even special devices such as toe clamps which cause pain to the child if they refuse to eat. In the past, some girls were even fed a poisonous plant extract, “aish”. While they could rapidly gain weight using this, it also resulted in several deaths.

We meet two fashion shop owners who are travelling the country in search of new styles. We also meet a family who is currently engaged in leblouh with their young child. In addition, we meet so-called “leblouh specialists”, who take in female babies, children, and even adults who are preparing for marriage, in order to fatten them up.

Traditional opinion is that big women are healthier, and will get married at a younger age. Even despite the outside influences, brought by the internet, that gradually change local standards of beauty, and health concerns that often emerge as larger women get older, there are still many people, especially in the rural areas, who prefer their traditions, and as such, Mauritania force-feeding continues. As they say, “a bigger woman takes up a bigger place in a man’s heart”. 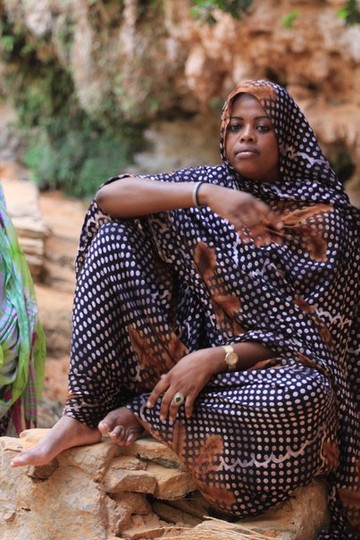 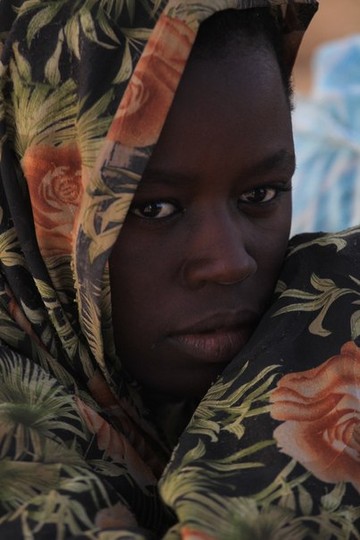 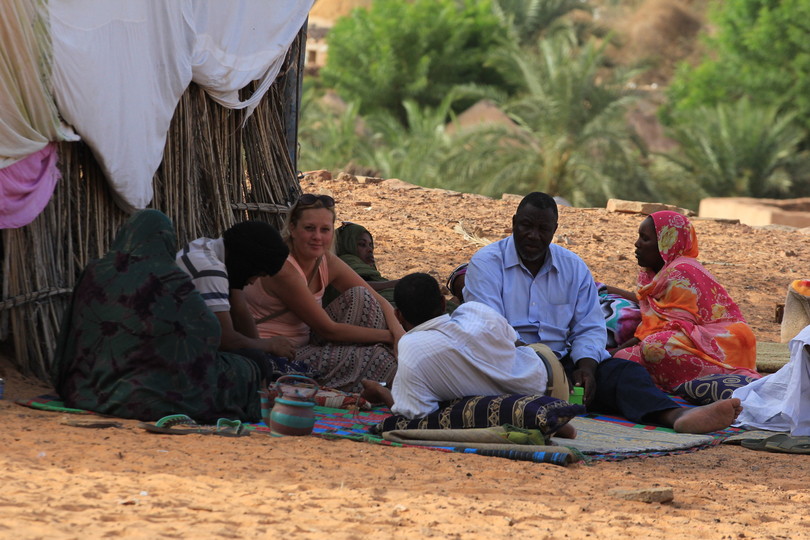 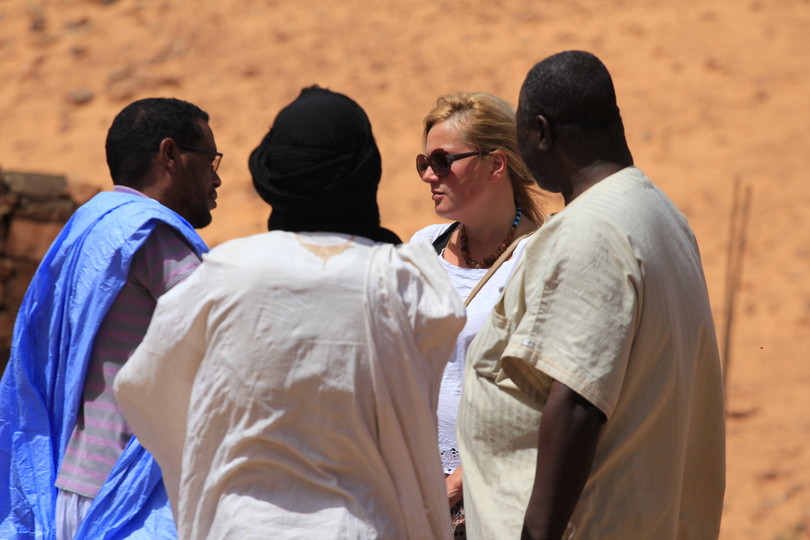 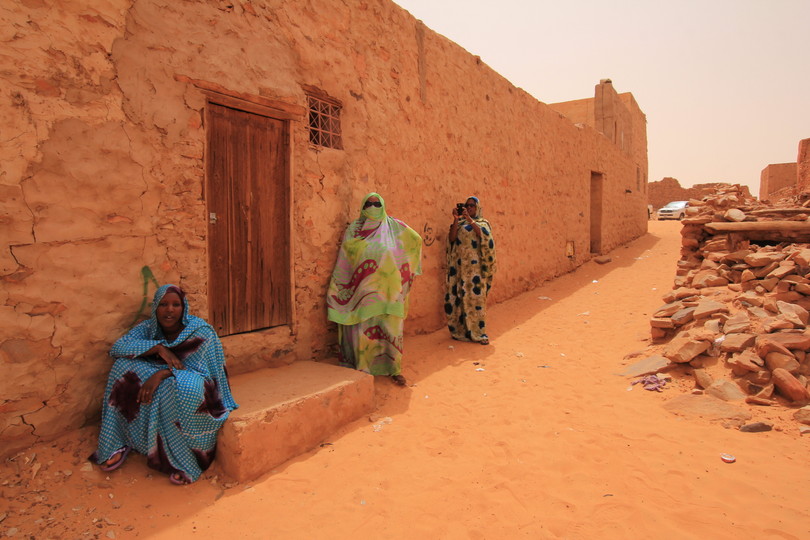 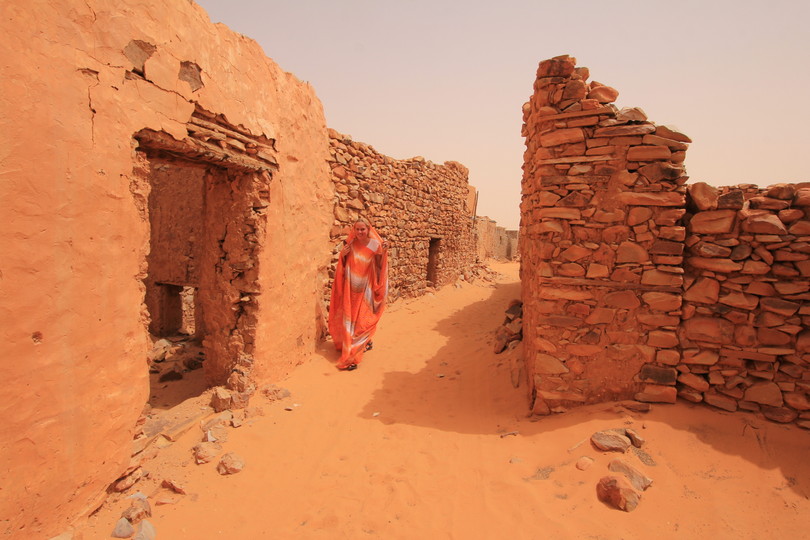 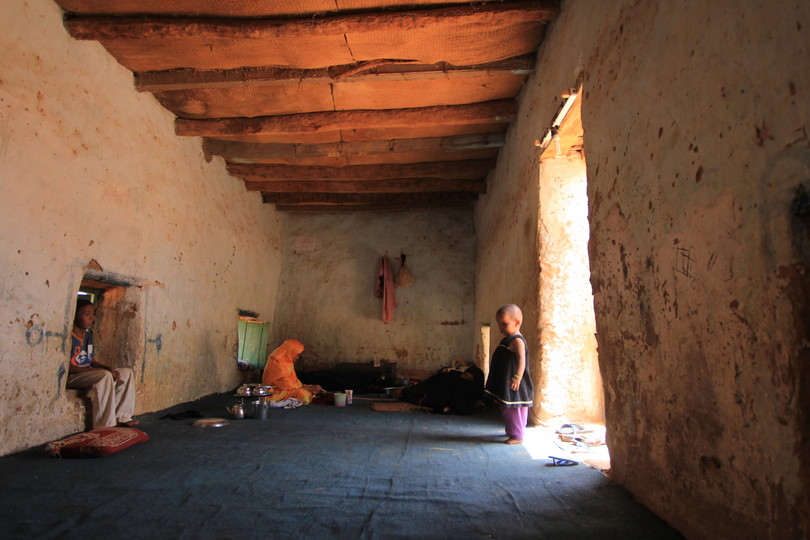 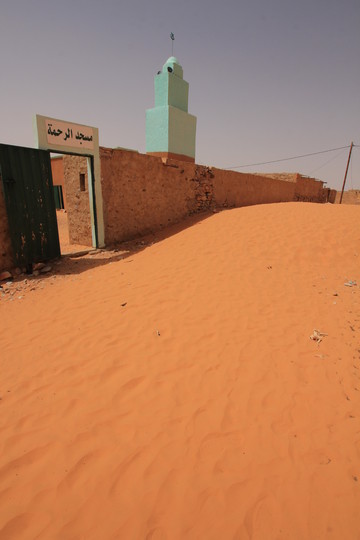 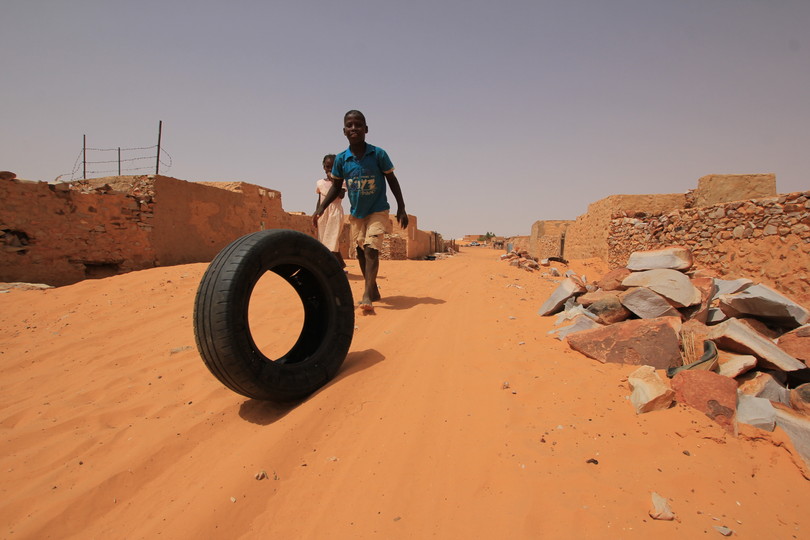 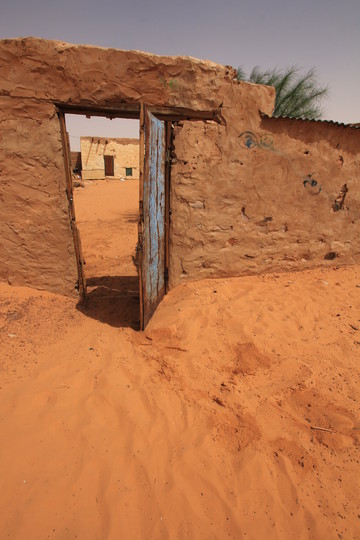 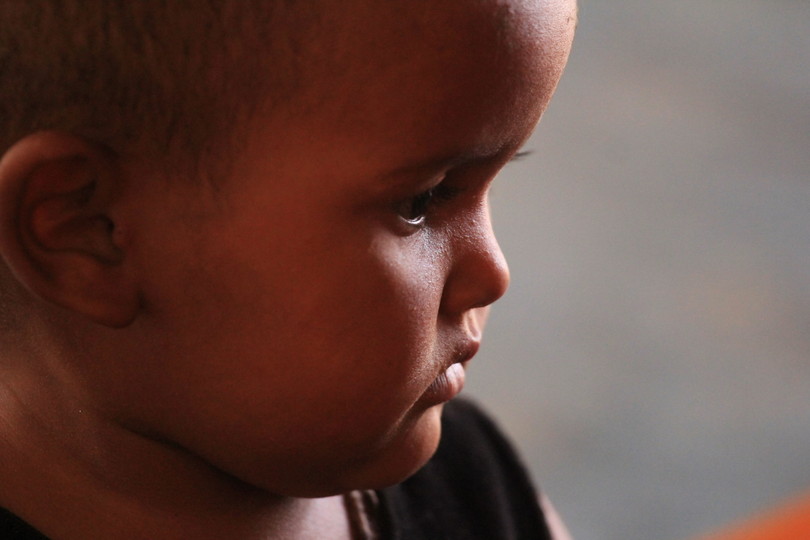 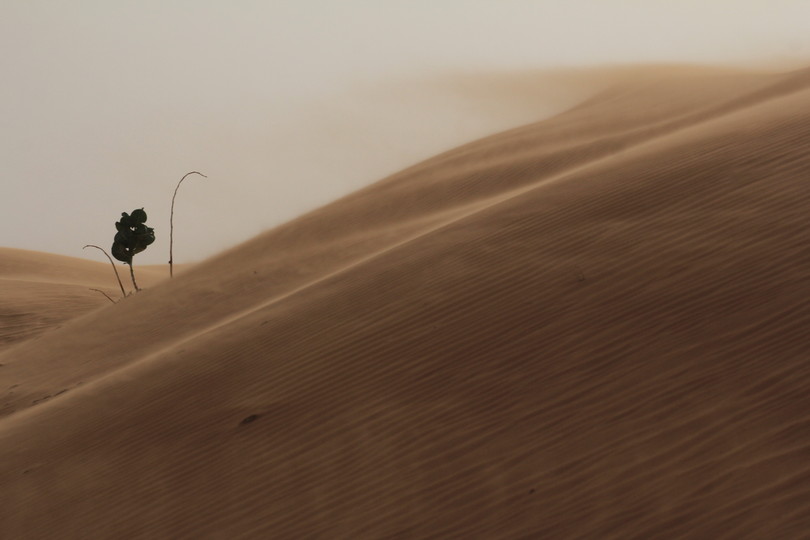 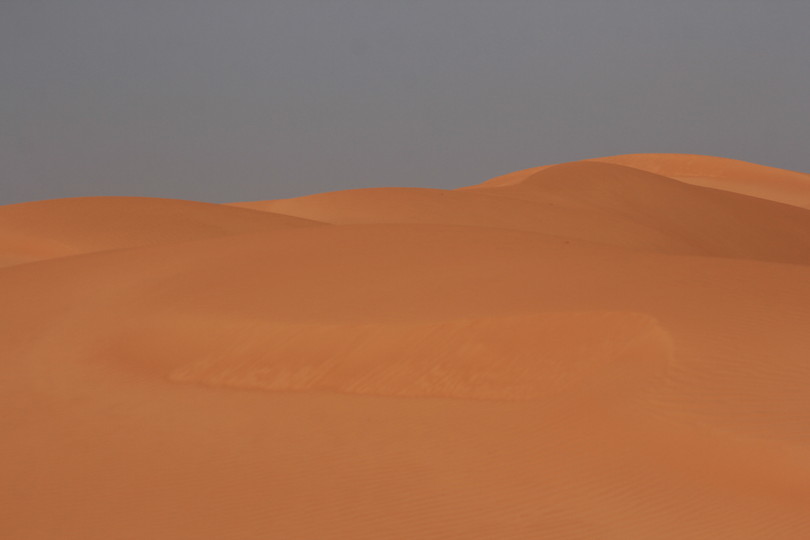 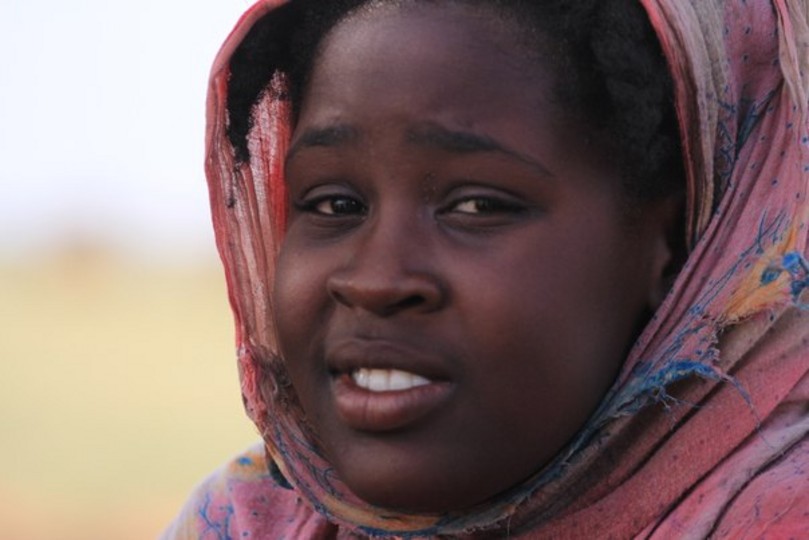 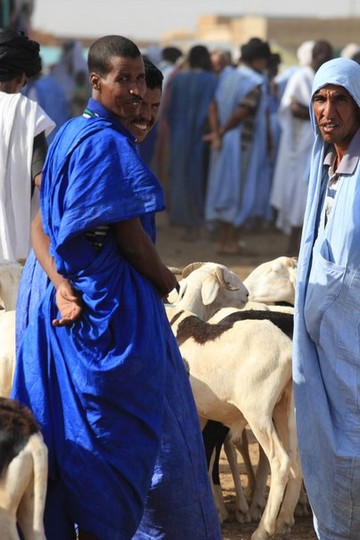