A Mother's struggle to support her 38 kids

At 39, Mariam Nabatanzi is the biological mother of 38 children. Since being married off at the age of 12, Mariam has given birth no less than 15 times to twins, triplets and quadruplets. Only her youngest child was born on his own. 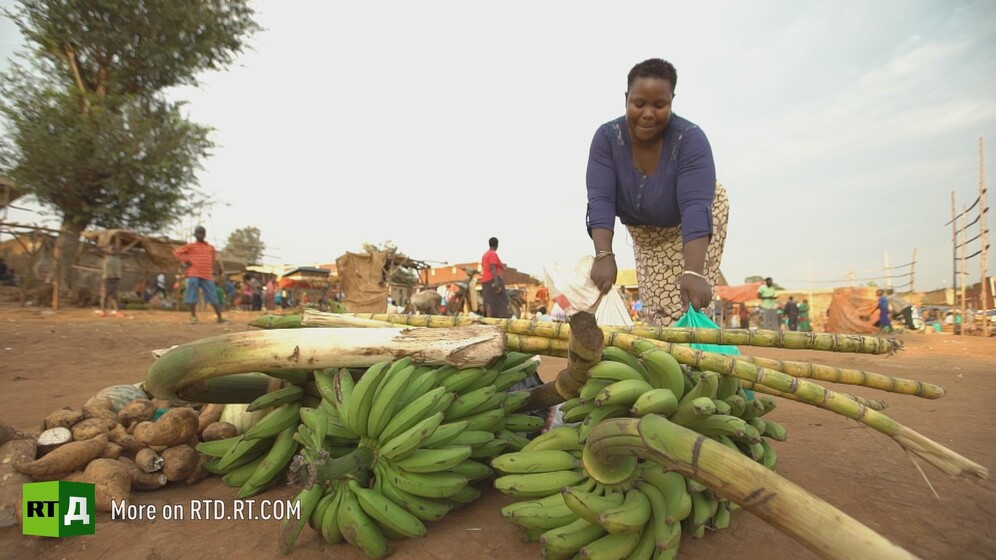 “They’ll eat it in one sitting, and still be hungry,” Mariam says.

Mariam tried to look for family planning options after her sixth child, but her doctors said she had "so many egg cells" she should keep giving birth or she might die. Contraceptives like the pill or an IUD didn’t work for her either because Mariam claims they made her feel sick. Only after her much older husband abandoned the family a few years ago did she stop having kids. Now Mariam and her children eke out a living in Kasawo village in Uganda with little or no outside help. 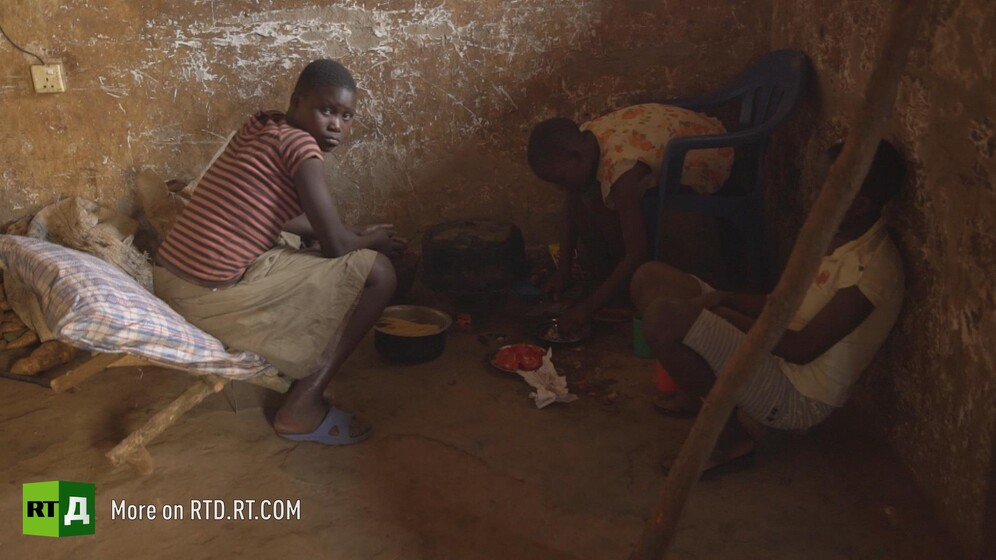 Mariam and her children live in a cramped house with almost no furniture.

Mariam seizes every opportunity she can to put food on the table. She washes clothes, brews her own moonshine and collects medicinal herbs that are said to help infertility. What little cash she can make barely covers the cost of food and school fees, but Mariam hopes to save enough to turn their shabby house into a nice home for the children. 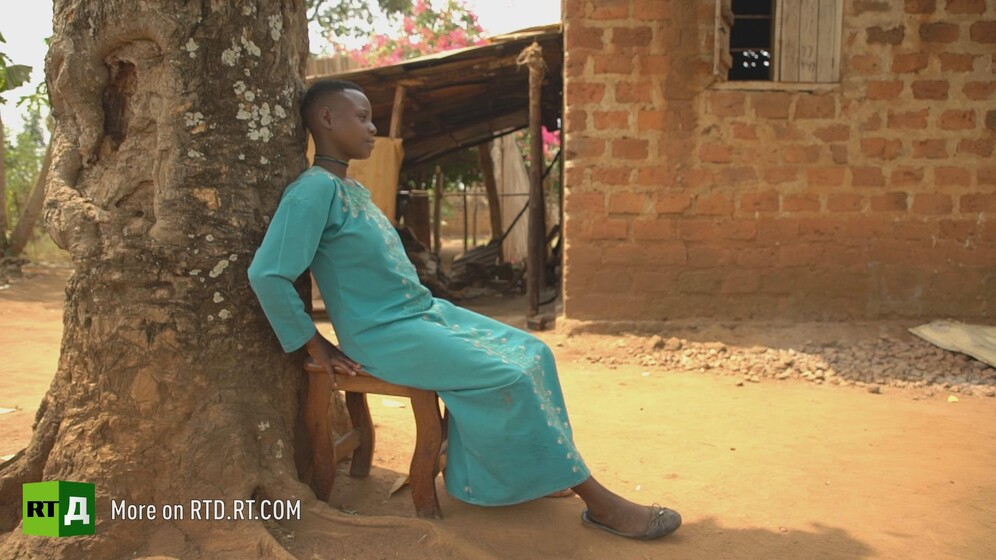 In Uganda, teen pregnancy is rampant, with nearly a quarter of 15 to 19-year-old girls either a pregnant or already a mother. At 13, Miriam has joined their ranks earlier than most.

Mariam blames her country's child marriage customs, which, according to UNICEF, mean 40 per cent of girls are married well before they turn 18. Though it's become less common, the practice persists in some areas despite the Ugandan government's attempts to end child marriage and adolescent pregnancy. Mariam, who never went to school, is determined that all her children will get an education, so they don’t end up like her. 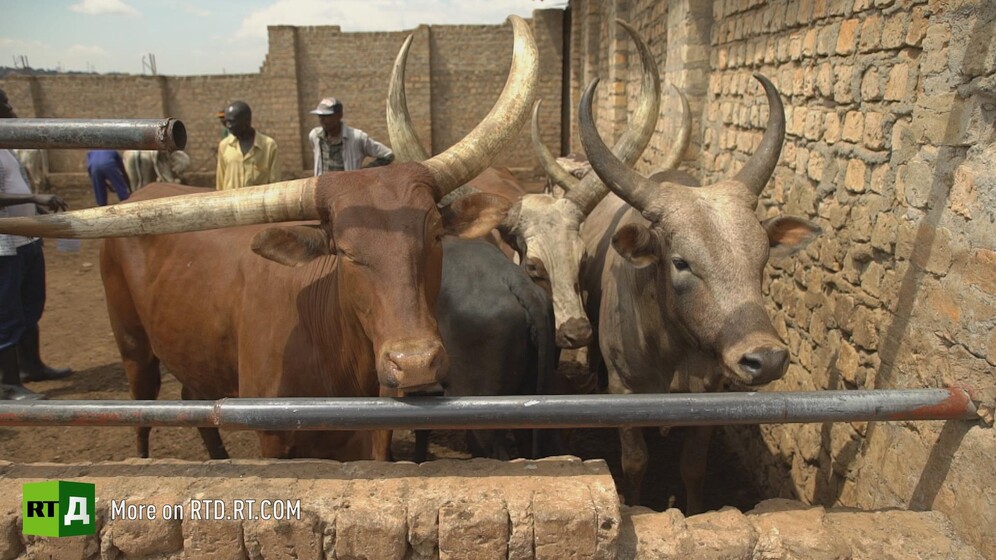 Bride trading often takes place at markets like this: a groom’s family offers cows to a girl’s parents in exchange for their child's hand in marriage.

Through the eyes of Mariam and two underage mothers, RTD explores the problem of child marriage in Uganda. She tells the unique story of her motherhood alongside the heartbreaking accounts of 13-year-old Miriam and 17-year-old Nakate as well as NGO staff working to empower and educate Ugandan girls, in Mama Uganda.

Child marriage is a burning issue in African countries. Unfortunately, it’s far from being the only one. Many of Africa’s struggles are a by-product of globalization. One example that illustrates this is Agbogbloshie – an enormous dumping ground in Ghana where digital appliances discarded by industrialized nations are dismantled for scrap. The site operates without any health and safety regulations, and every day those living and working there, including young children, are exposed to substantial health risks. To find out more about Agbogbloshie, see our documentary ToxiCity. The story of Agbobloshie, a graveyard for electronics... and people.

If you’d like to donate money to Mariam Nabatanzi, here are the bank details of her eldest son: