Throughout the centuries, it's not just men who have shaped the world we live in. Strong women have carved their place in history despite many restrictions. Even in societies where women have been seen as second-class, strong female characters have emerged against the odds and proved themselves better than the men around them. The strong female characters in RTD documentaries are no different. They're all, in their unique way, modern-day heroines. From the hermit in Siberia to the go-getting Moscow businesswoman, all have unique attributes that make them stand out as leaders and role models.

At 70 years of age, Agafia Lykova is one of life's ultimate survivors. She's lived all her life deep in the Siberian taiga, far from towns and villages. She was brought up in a family of 'Old Believers', who forsake the modern world for a more solitary religious way of life. In 1978 the family was discovered living in their cabin in the woods by a party of geologists. In the intervening years, Agafia has had little contact with the outside world and is now the last remaining family member. Her tenacity and strength of will are qualities to be admired. 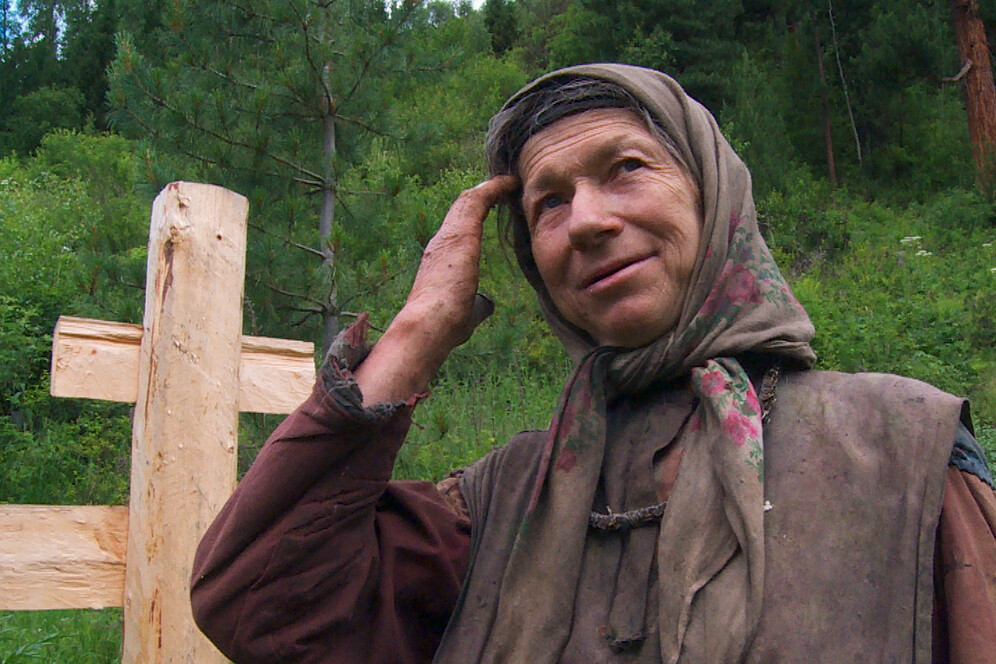 Watch her full story in the RTD documentary Agafia.

Being a pioneer is never easy, especially in a male-dominated society like Afghanistan. However, Sara Bohayi has taken an important step in breaking down prejudice by becoming the country's first female taxi driver. Kicking back at what was expected of her, Sara treads her own path and has remained single while carving out a career that gives her all the job satisfaction she craves. Despite opposition from men, she's developed her business so she can easily take care of herself and her sister, and at the same time inspire other young Afghan women to achieve their dreams. 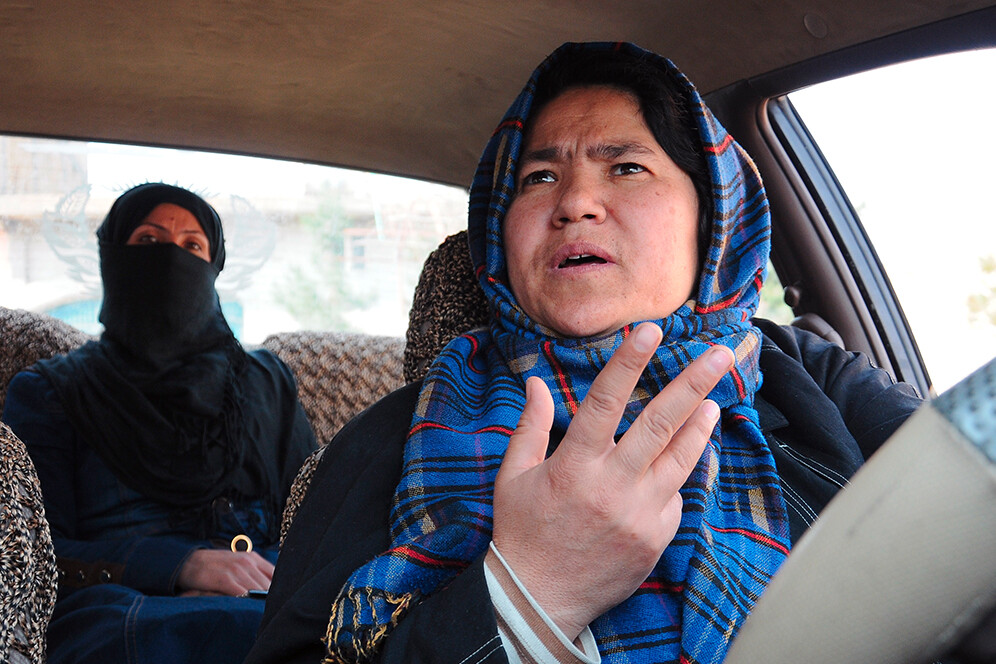 Sara Bohayi's story is told in the RTD documentary, The Afghan Lady Cab.

Widowed at just 20, Sisa Abu Daooh was faced with stark choices about how to provide for her baby daughter. Rather than find a man to marry, she decided to adopt a male persona and work as a man. For more than 40 years, she dressed, spoke, and acted like a man to hold down a series of jobs. If she were ever discovered, she would quickly move on somewhere new. Sisa is an inspiration to other Egyptian women, showing that you don't have to accept what society expects to succeed. 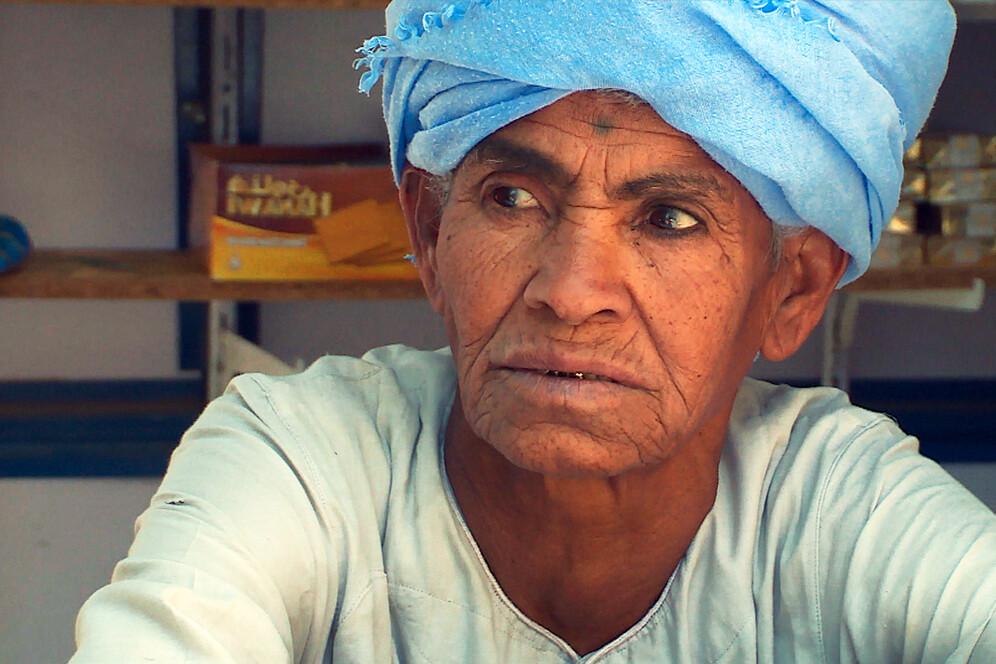 Many women draw confidence from their looks, but when they're scarred in an acid attack, their self-esteem can take a hit. But for Indian women like Ritu Saini, and other acid attack survivors, their disfigured faces have become a badge of courage. Rejected suitors sometimes resort to revenge attacks, leaving the girls scarred but undaunted. In the city of Agra, acid attack survivors run a cafe which has become world-renowned. Together, they show their strength and continue with their lives as an inspiration to women in India, and around the world. 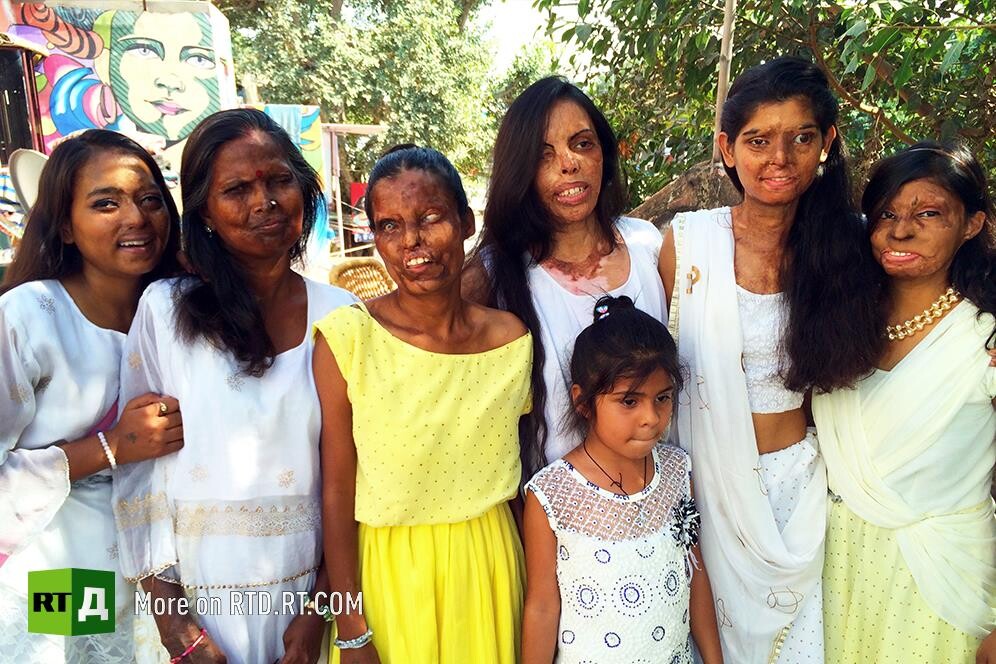 If you want to see more of these courageous girls, don't miss RTD's. Cafe Sheroes

Raising a child is never easy. Most mothers will stick at two, but Mariam Nabantanzi has raised 38 children, which is why she has become known as Mama Uganda. Married at the age of twelve, she has given birth fifteen times, with sets of twins, triplets and quadruplets. Nowadays, the 39-year-old campaigns to stop child marriage and adolescent pregnancies in Uganda. Giving birth at such an early age, she never finished her schooling, a fate she doesn't want any of her children to share. Her focus on caring for her colossal family is an inspiration to other women in Uganda and beyond. 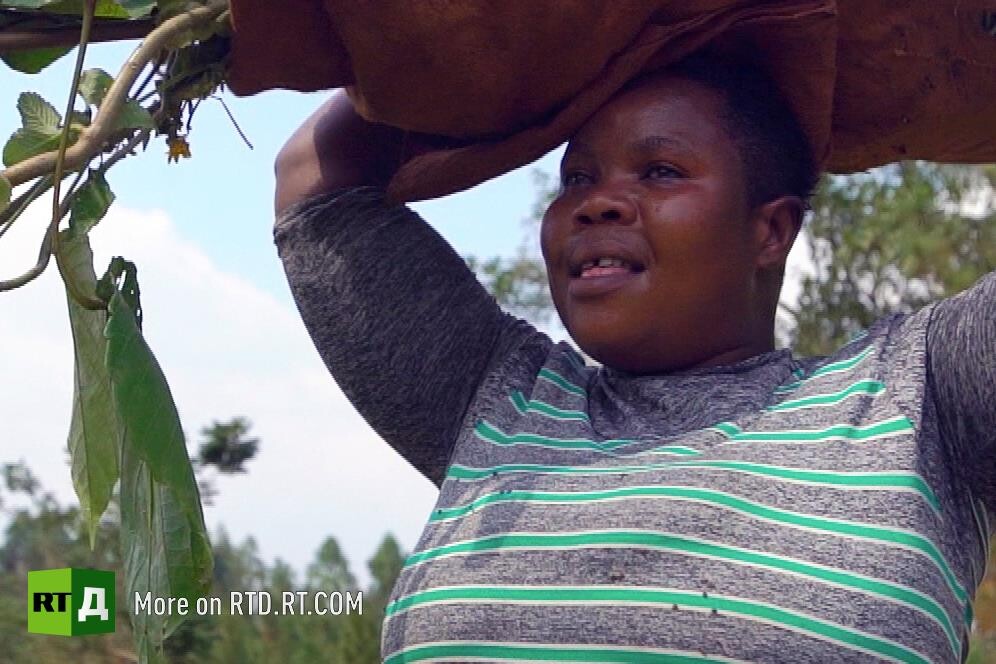 Patriarchal Albanian tradition dictates that there should always be a male head of the household. But, when there is no male to fill the role, what do you do? In past decades, the only option was for a woman to take on the role of a man, and become a burrnesha or sworn virgin. Diana Rakipi, known as Lali, has upheld the custom all her life. It has taken strength of purpose to renounce her femininity and adopt the dress, demeanour and language of a man. Even though the custom is dying out, there are still a few sworn virgins living in the more remote parts of Albania. 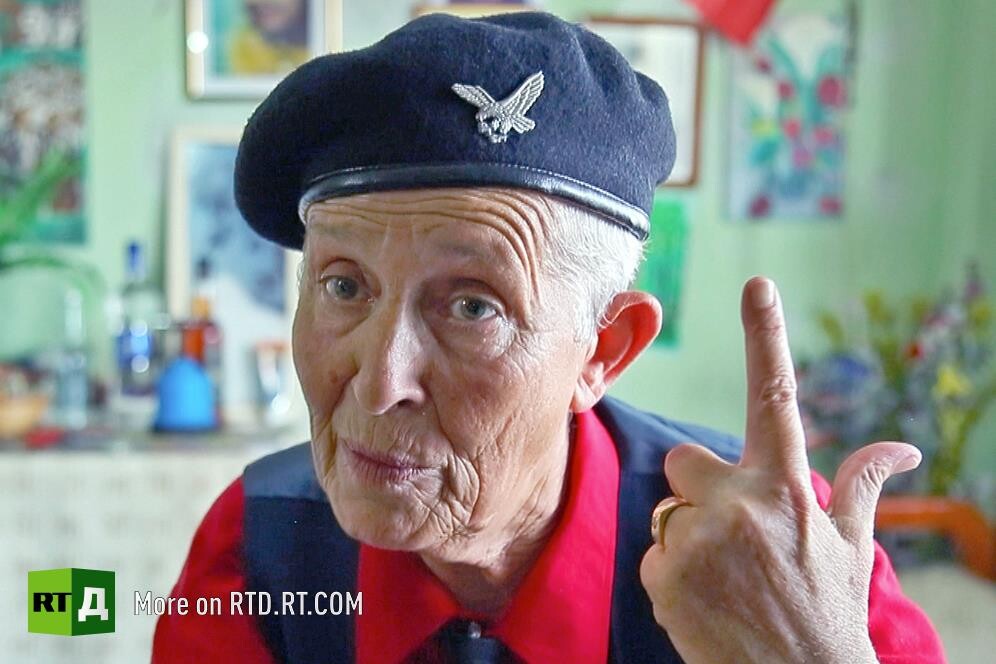 Discover more about the sworn virgins of Albania in the documentary, The Virgins

It's tough for Moscow businesswoman, Anna Smirnova. She owns a children's clothes store, and things aren't going well. Sales are down, and she has to dig deep and look for new ideas to drum up trade. As part of her plans to bring something new to Russia, she travels to Turkey and the U.A.E in search of unique kids clothes. This is a story of perseverance, as Anna tries her best to find the next big fashion craze for kids. Maybe her ideas aren't good enough, and she may have to give up the business if she can't find that smash. 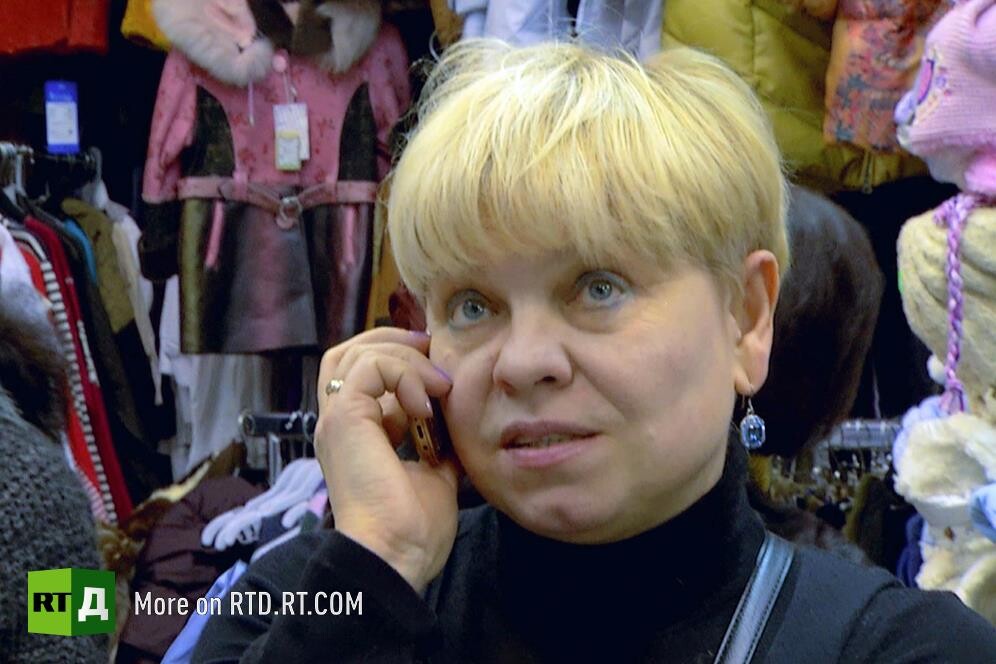 See Anna Smirnova's efforts to save her business in the RTD series, Lady of Business