Topless warriors from Ukraine take the West by storm

Their god is woman, and their weapons are bare breasts. They are Femen, and their decision to fight for feminism topless has made them famous far beyond their native Ukraine. Feminist protesters say they challenge “patriarchal features”, such as dictatorship, totalitarianism, macho men in politics and religion. 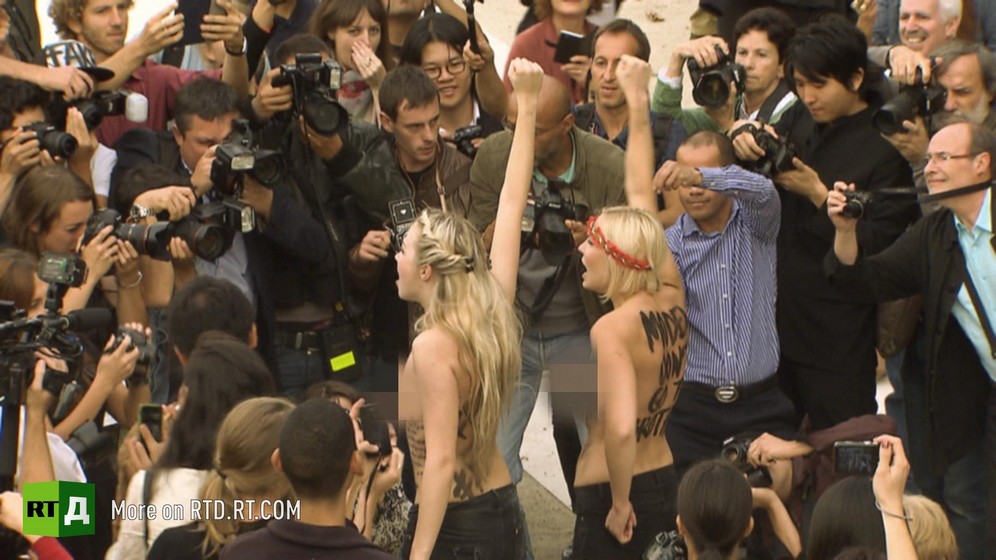 After cutting down a cross in central Kiev, Femen firebrands moved to Paris to continue their provocative action and find sympathisers across Europe. Femen has its headquarters in Paris where the girls live, train and plot their next performance. Whether they are loved or hated, their actions cause a stir and sometimes trigger outrage from other groups. 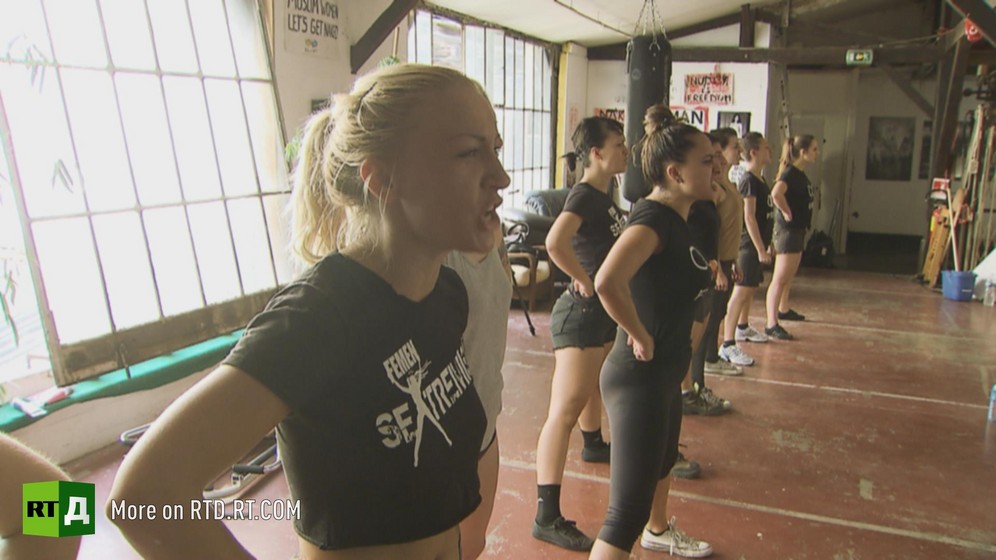 Femen members are seen training in their Paris headquarters.

France’s ultra catholic organisation Civitas calls Femen “hysterical” and “scandalous”, while an anti-Femen movement called Antigone describes them as “just a group of shameless girls” without foundation or ideology.

RTD meets Femen protesters in Paris to hear about the group’s origins, what it stands for, and how it picks up steam in other countries.