Sara Bohayi is the first and only woman taxi driver in Afghanistan. In this patriarchal and highly religious society, women rarely work or drive, let alone work as drivers. A woman’s fate here is to become a housewife, caring for her husband and children. But Sara never married, she made a decision to be independent, the breadwinner for herself and her sister and to be her own woman.

Nevertheless, society does impose some restrictions she can’t ignore. For example, she can only give rides to other women, never to a man and she’s not allowed to work after dark. A taxi driver’s job in turbulent Afghanistan is a dangerous one; Taliban militants or highwaymen are always lurking about. Once her taxi, her main source of income, was almost stolen so now, Sara owns a gun for self-defence.

Related: She pretended for 43 years to be a man to get a job and to make ends meet.

Her clients appreciate the chance to be driven by a woman, in her taxi they feel more relaxed. They can discuss their problems with Sara and talk about life in general. She has lots of loyal customers who use her services regularly and many have become friends. Some, just like her, are independent women who work and provide for their families. Farima is one of them, after her husband was involved in a serious accident, she too had to become the family breadwinner. Farima works as a teacher in her basement where she has a make-shift classroom. Her dream is to become Afghanistan’s President.

Both women have similar high ambitions. Sara is also a bee keeper, she knows a lot about how a hive functions. The bees’ matriarchal society, with a Queen ruling the roost, appeals to and inspires her. This strong-willed woman has taken charge of her own life and, just like a bee, is always busy: apart from taxi driving and beekeeping, she also gives driving lessons to women and for them she’s the inspiration, a living example proving that nothing is beyond their reach.

Related: Meet the ladies who do what many would consider a job reserved for tough men.

Sara is in demand with the media, both local and foreign; she’s something of a celebrity here. Despite threatening phone calls warning her not to give interviews, Sara refuses to be silent. She is keen to show her fellow citizens and the world that there’s no job a woman can’t do. In fact, there’s only one subject that Sara will never talk about in an interview. 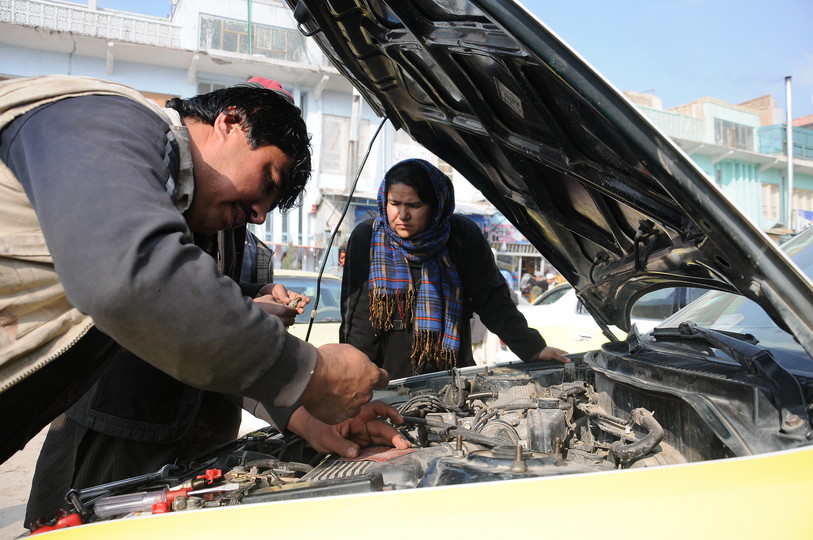 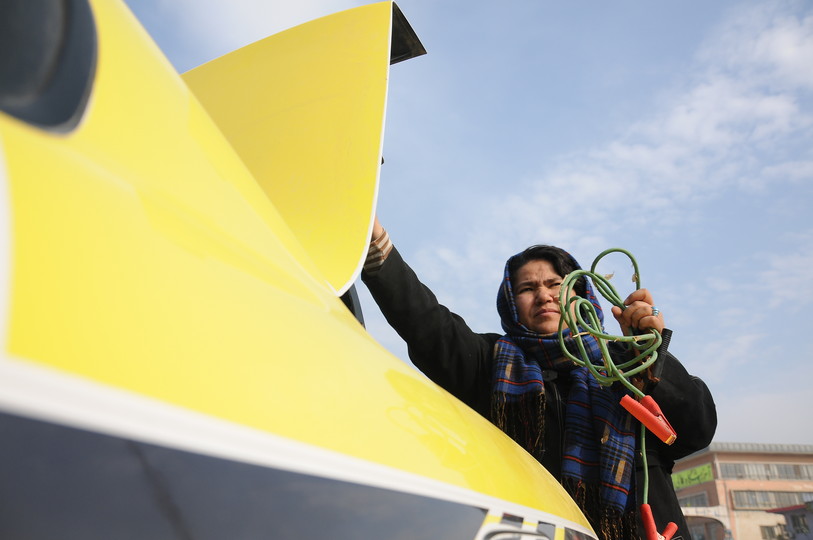 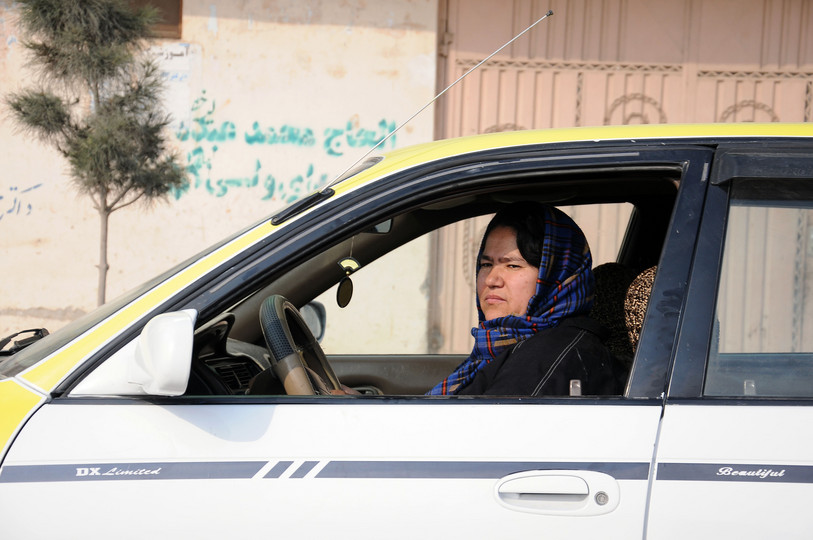 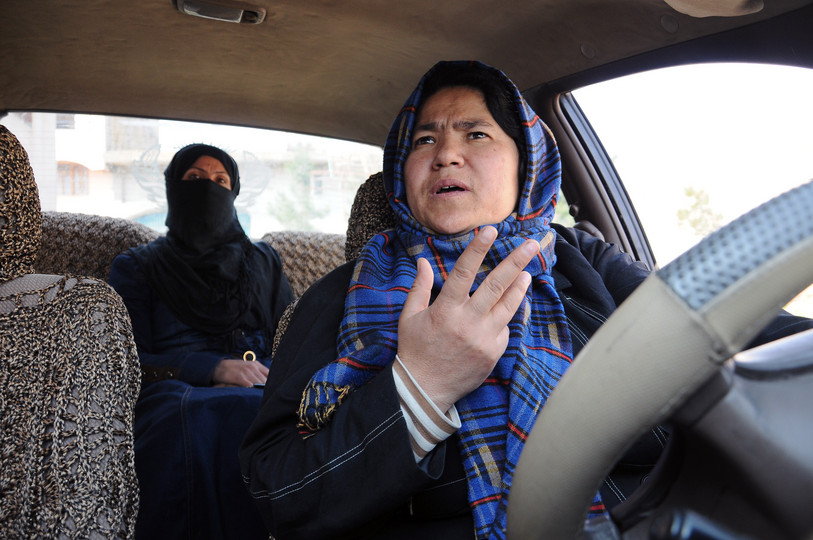 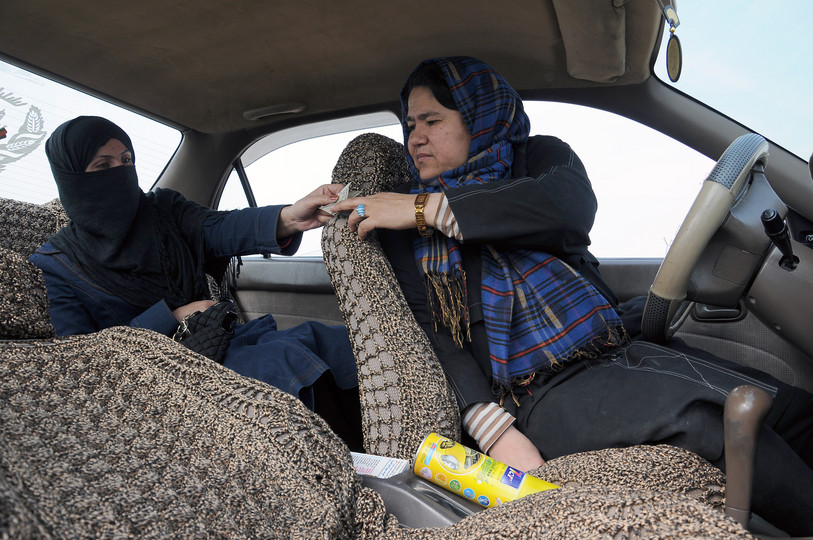 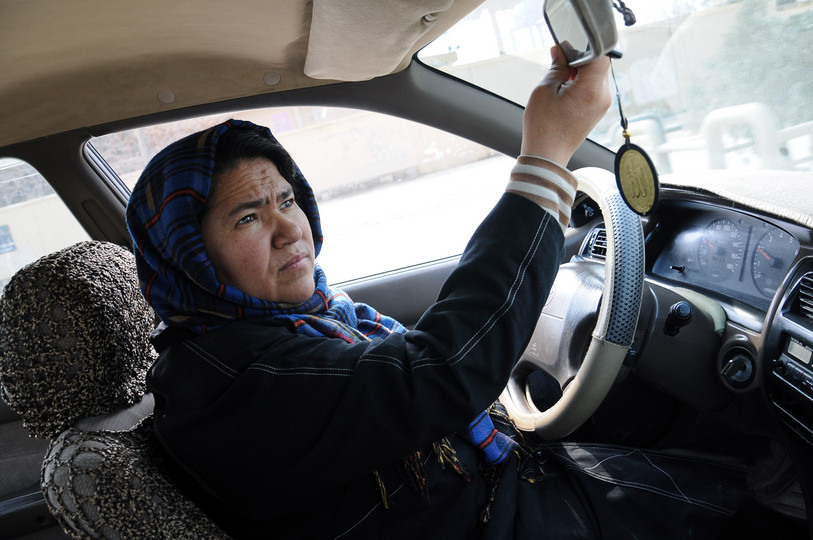 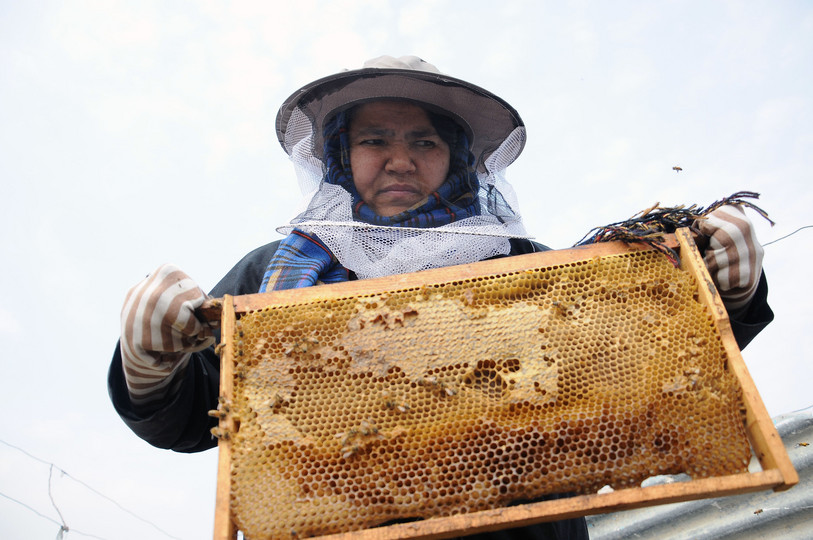 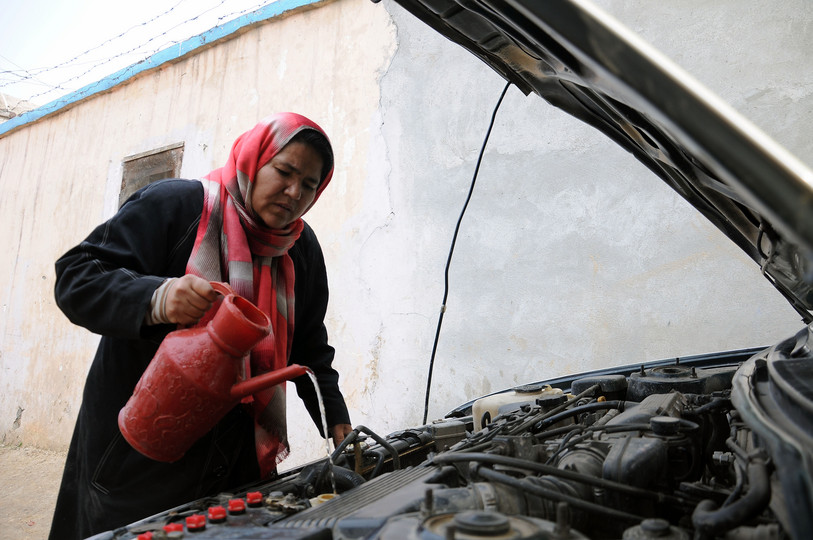