Meet Natalya Kuznetsova, a real-life Amazon woman from Russia who is sure to inspire you to take your workouts more seriously! Known as ‘Amazonka’, the powerlifting and bodybuilding champion currently holds records in bench pressing and deadlifting. 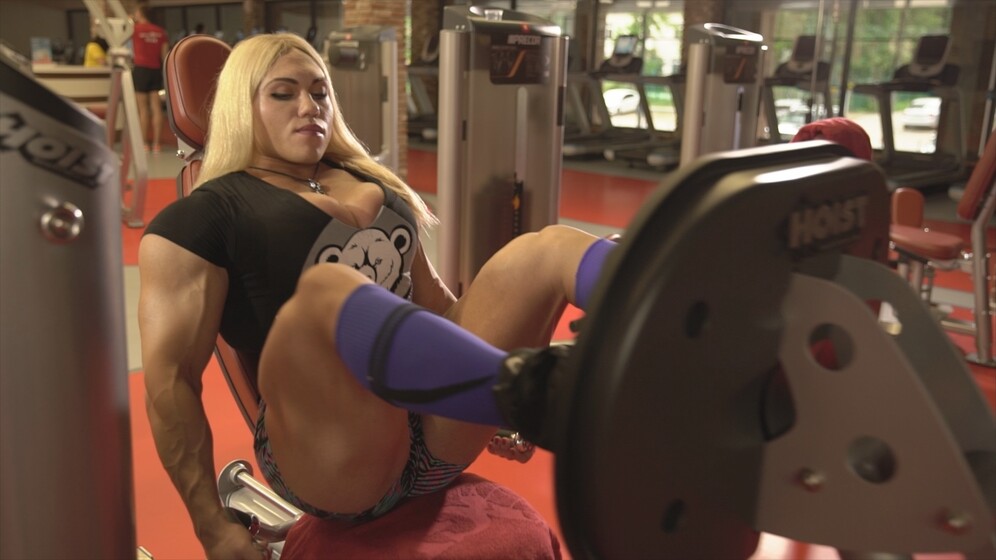 Natalya first entered a weight room in her native hometown of Chita at the age of 14. Neither the Siberian cold, nor long commutes stopped her from pumping iron. Her powerlifting talent was soon noticed by trainers and she began competing in tournaments. Since then, Natalya has built a body Greek Gods would envy. Natalya has a big Instagram following, with more than half a million subscribers who enjoy looking at her selfies and watching her go through her grueling gym routines. 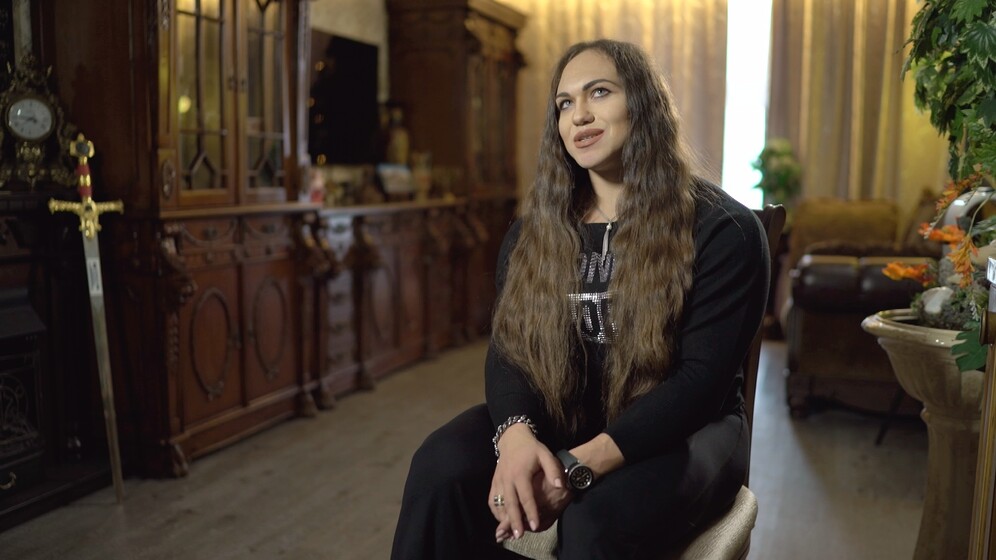 Natalya’s online fame has brought her not just fans, but work. Natalya has even appeared on the stage of the iconic Bolshoi Theatre to flaunt her muscles in an opera featuring star Anna Netrebko. Natalya’s husband Vladislav is a former wrestler who is happy to lecture her on training theory. He also acts as her manager and accompanies Natalya everywhere to help her navigate her busy schedule. 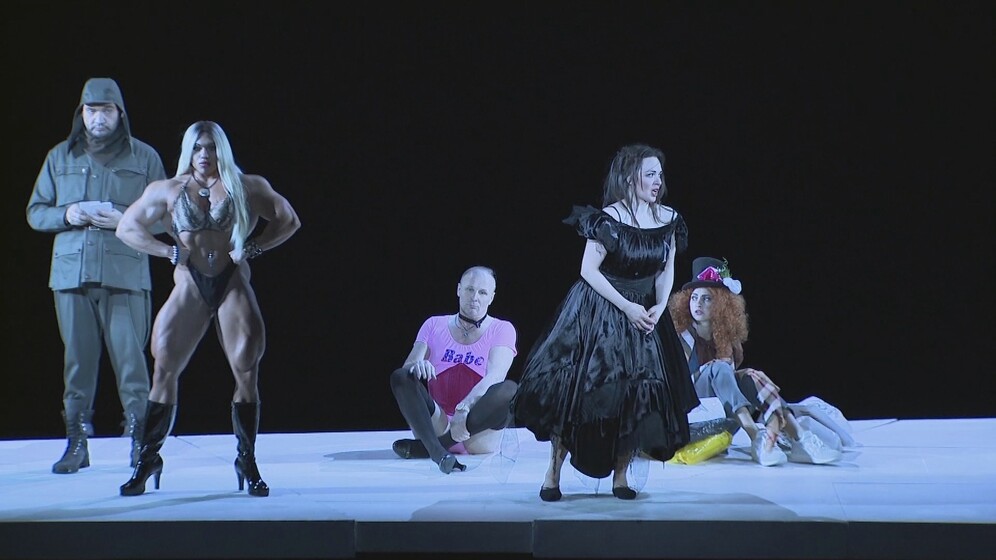 Natalya takes part in the Manon Lescaut opera at the Bolshoi.

RTD tags along to get an inside look at the life of an Amazon woman. See how Natalya juggles her bodybuilding career, internet fame, and family.