Freediving is a sport that involves swimming underwater without breathing apparatus. For those who do it though, it’s much more than that; it’s a life-long romance with the sea, a search for metaphysical enlightenment in the serene world beneath the waves, it’s a whole lifestyle.

Russian freedivers have long been among the best, with numerous world records to their names. One major piece of freediving equipment, the monofin, was created in Russia.

Related: James Brown goes on a treasure hunt to the bottom of the icy-cold Barents Sea

Freediving is a dangerous activity; despite many precautions, one mistake or accidental overestimation of your abilities can have serious consequences. Nevertheless, the mesmerising lure of the underwater world and the competitive spirit of freediving nearly always outweigh any thoughts about the risk.

On August 2, 2015, Natalia Molchanova from Russia, acknowledged as one of the world’s best freedivers, disappeared off the Spanish coast. She was a celebrity in the freediving world, having broken more than 40 world records and set up her own school. For her, Freediving was a philosophy, a way of finding harmony with the world and now her legacy continues, partly with her students but most of all, in the achievements of her son, Aleksey.

Related: This controversial school in Dahab teaches new-borns to swim and practices "baby-yoga"

The Molchanovs, a mother-and-son team, were known and admired all over the world. Aleksey is resolute to continue competing, but now he must do so alone. The tragic accident that took his mother hasn’t deterred him from freediving, on the contrary, he is determined to continue what his mother started, striving to dive ever deeper. 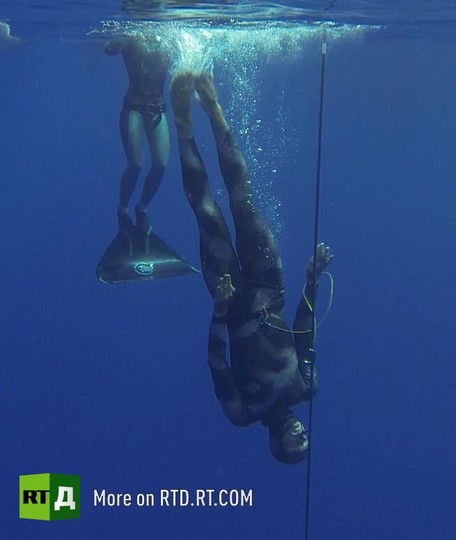 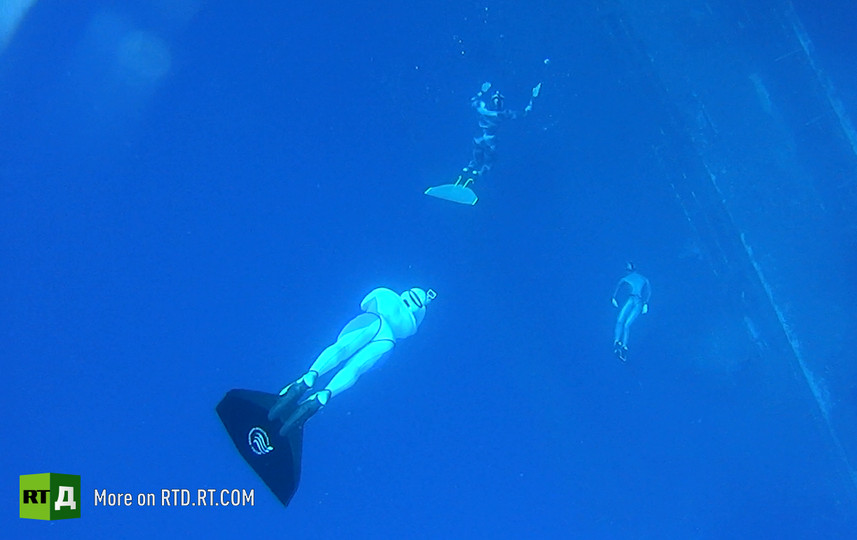 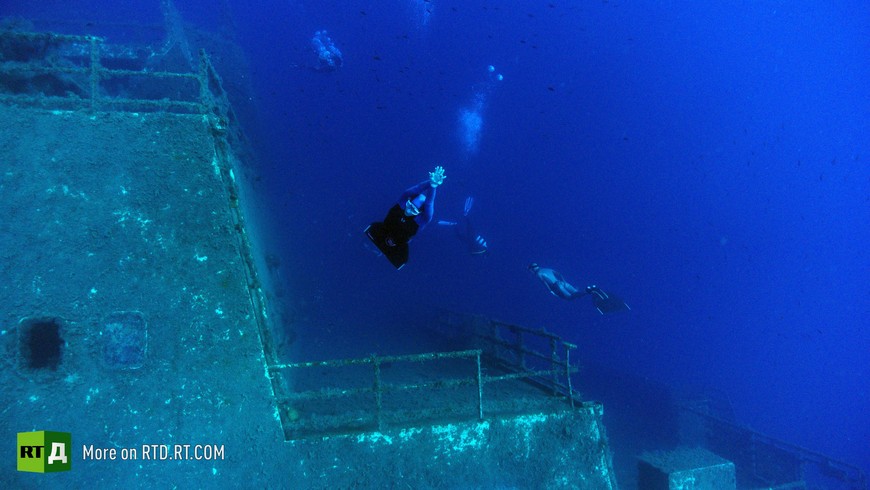 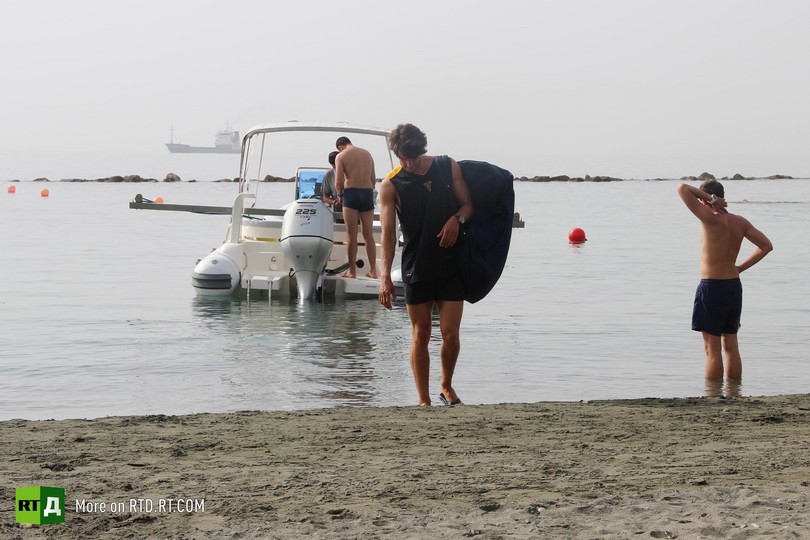 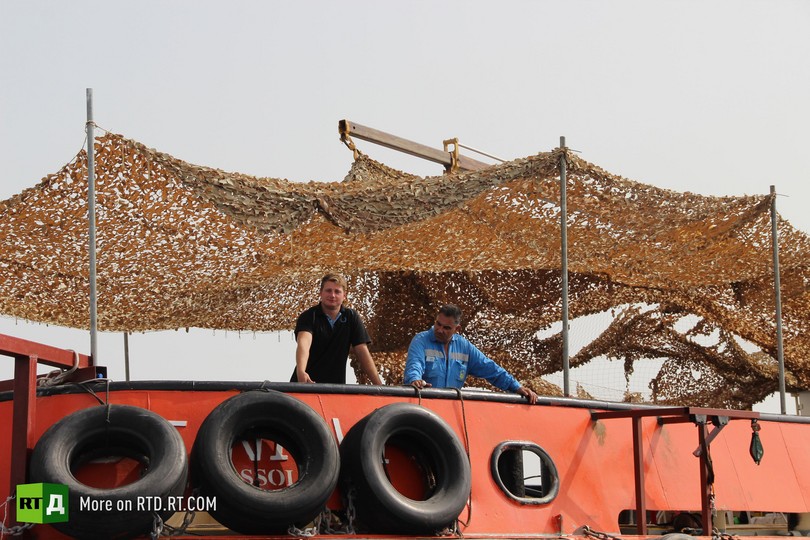 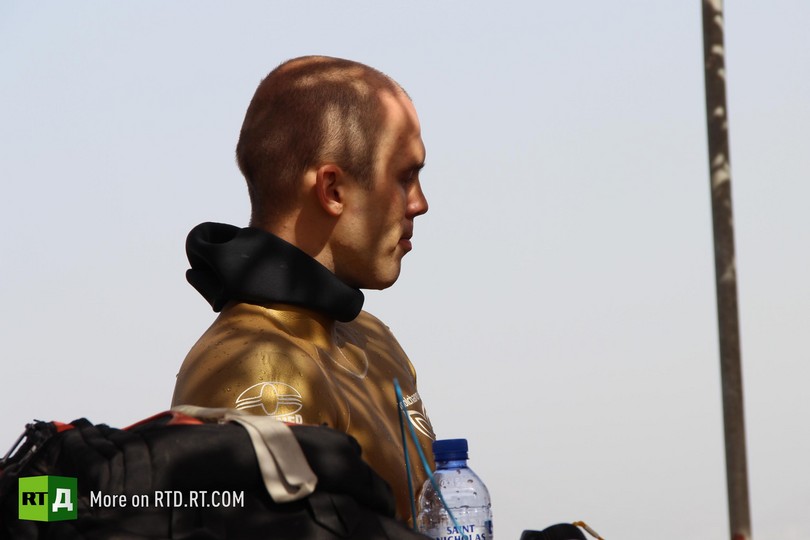 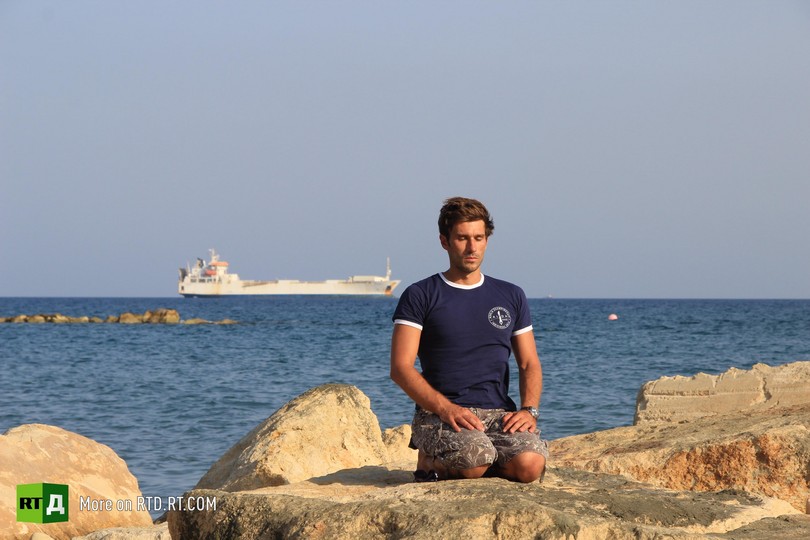 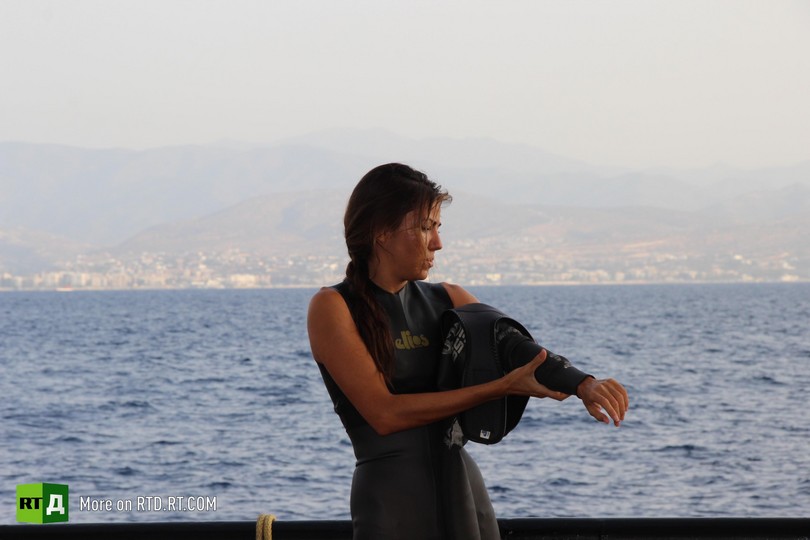 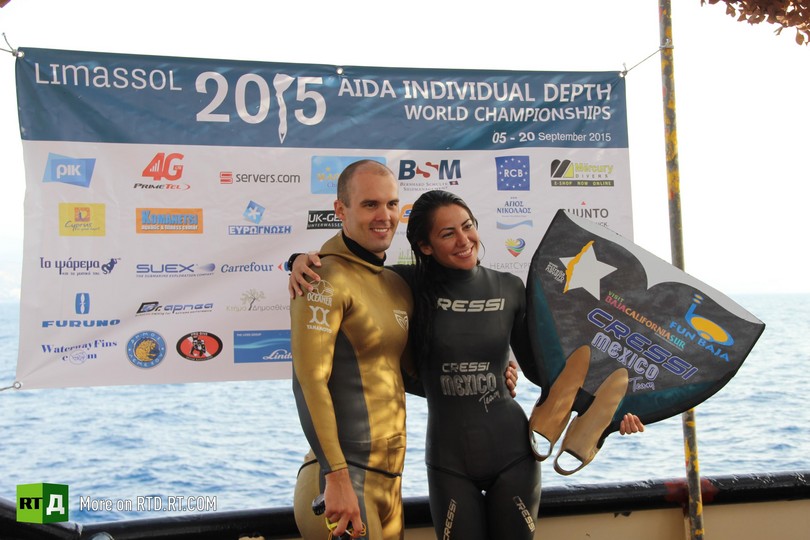 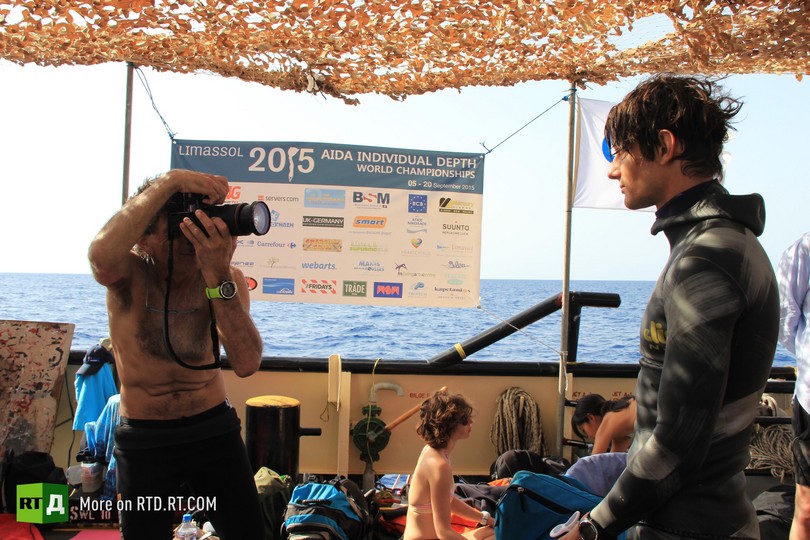 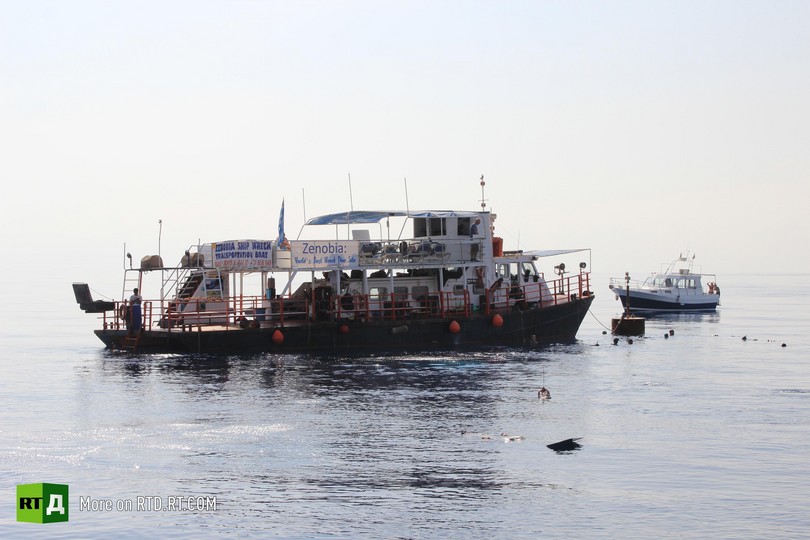