When they stop him on the streets of Kabul for selfies, fans call Abbas Alizada “the Afghan Bruce Lee”. He gives out prizes on national television and has been honoured by the Afghan Olympic committee for his contribution to sport. RTD meets one of the world’s most popular lookalikes and finds out how a dead martial arts superstar from Hong Kong became a real-life hero in 21st century Afghanistan. Abbas Alizada had a few mishaps while learning to master the chain-sticks like his idol, Bruce Lee.

As a teenager, people pointed out Abbas Alizada’s remarkable physical resemblance to Bruce Lee. The youngster then decided to work on himself to increase that likeness. Abbas Alizada shares his tips and tricks on copying the film star’s moves on the cheap and demonstrates his mastery of the chain-sticks, his idol's favourite weapon. RTD also follows him on a tour of Kabul gyms and barbers on his quest for the perfect ripped body and vintage haircut. 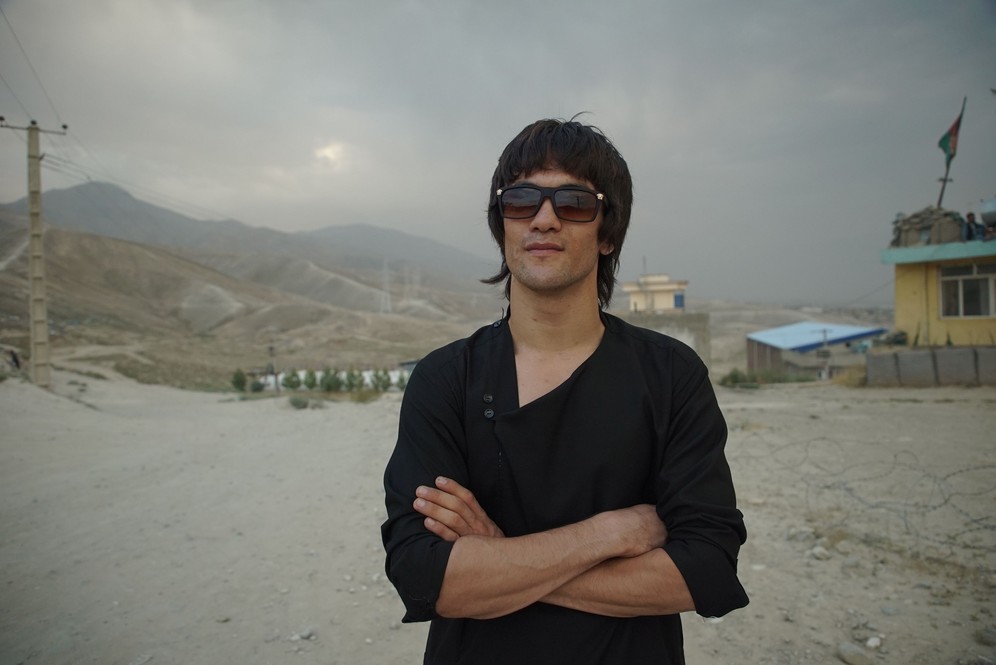 Even before he had completed his physical transformation to have a body like Bruce Lee's, Abbas Alizada had become a social network sensation in his native Afghanistan.

Social media turned him into a local celebrity, but fame comes at a price. “Afghanistan is a very unsafe place for a famous person”, Abbas Alizada tells RTD, as he recalls certain sinister questions. Equally unsettling, in a country where religion remains a powerful force, Mullah Ahmad Taqsir Ahmadi explains why he considers emulating Bruce Lee un-Islamic. Every hero has his own mentors: Abbas Alizada often visits the graves of his father and the friend who encouraged him to turn into a career his physical likeness to Bruce Lee.

At the icon’s family home, his mother reminisces about her youngest’ s birth in the turbulent 1990s and the family support that made his rise possible. The poster boy visits the grave of the mentors who inspired him to work on becoming the hero his troubled country needs. But is that Bruce Lee, or Abbas Alizada? 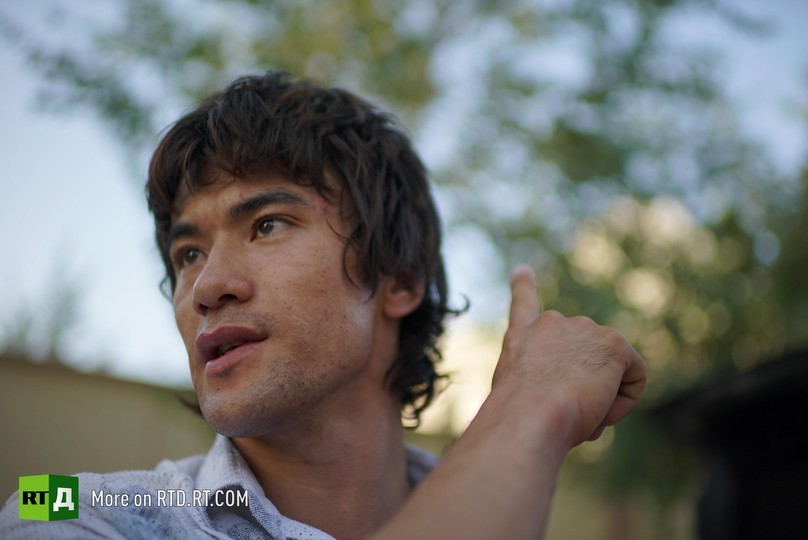 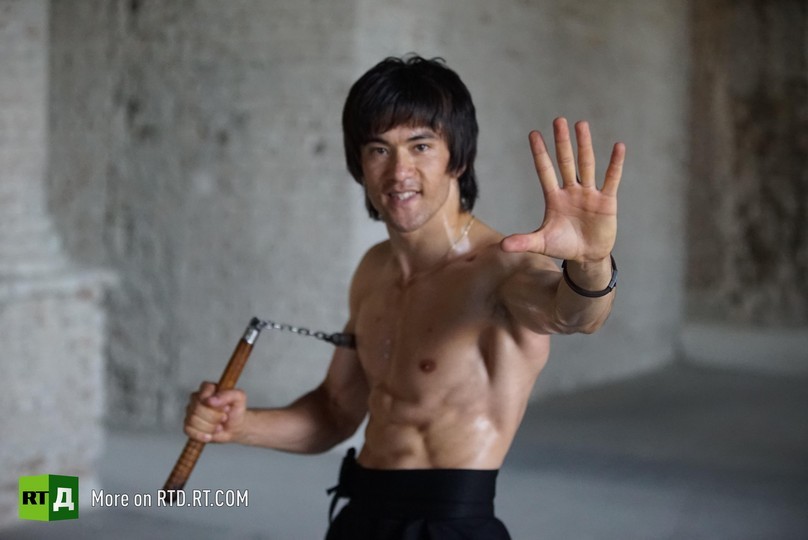 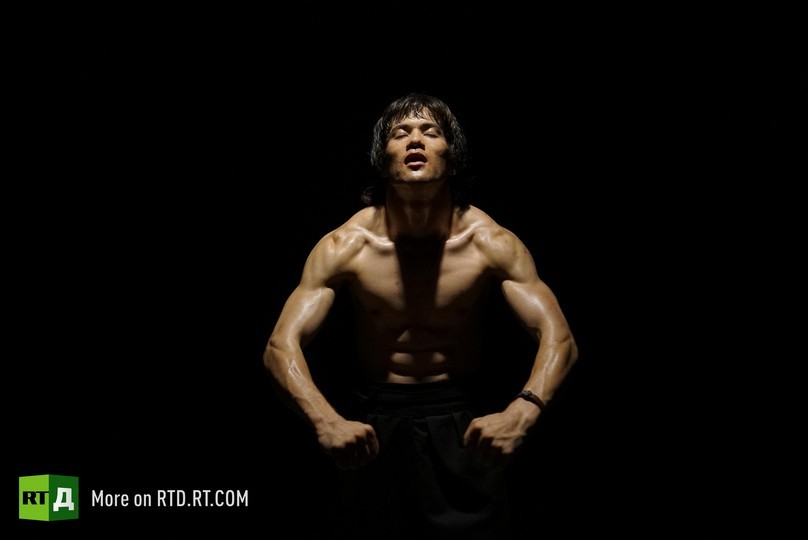 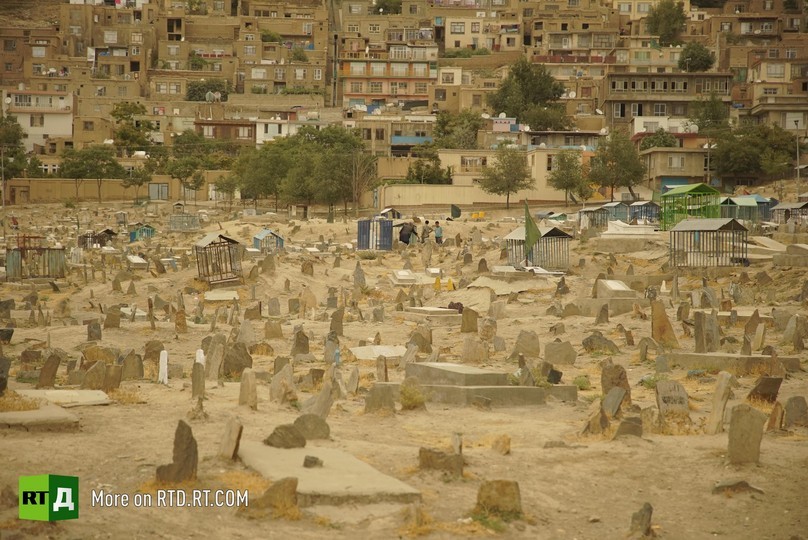 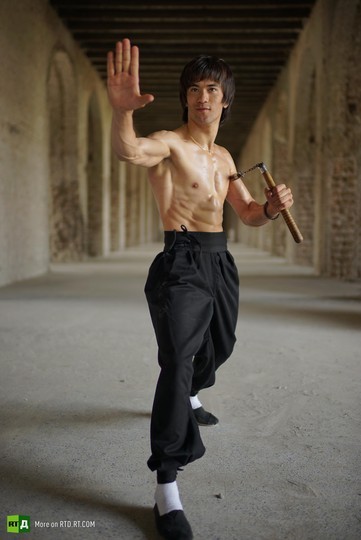