A whole community in Egypt that lives on rubbish

Tens of thousands of people live in Zabbaleen, on the outskirts of Cairo, Egypt, they all make a living out of recycling the entire capital city’s refuse. Their whole town is practically a giant dump and it provides them with almost everything they need: from kids’ toys to fodder for livestock.  Even their pigs play an important part in recycling food waste. Most important of all though, the dump provides livelihoods for the people of Zabbaleen.

Related: Egyptian woman pretended to be a man for 43 years just to get a job and make ends meet.

Every one of the rubbish collectors plays their own part, gathering, transporting or sorting the rubbish. Collectively, everyone in the community performs a highly efficient job of recycling Cairo’s refuse. This allows the trash town to be self-sufficient and largely independent from the rest of the city. The place has its own rules, everyone is allocated their own patch of Cairo, no one would think of collecting from someone else’s area.  Zabbaleen even has an unofficial mayor.

Related: Egypt's "village of martyrs" whose men were killed by ISIS

Trash town has its own shops, cafes and a local school for the children. Of course it’s every Zabbaleen parent’s dream for their child to get a good education so they can build a better life elsewhere. More commonly though, the kids start working on the dump at a young age and follow in their parents’ footsteps to become rubbish collectors as well.

The people of Zabbaleen do wish their lives weren’t as hard but feel no shame in their occupation. They see their work as socially important and pride themselves in providing for their families. After all, it’s a dirty job but someone has to do it. 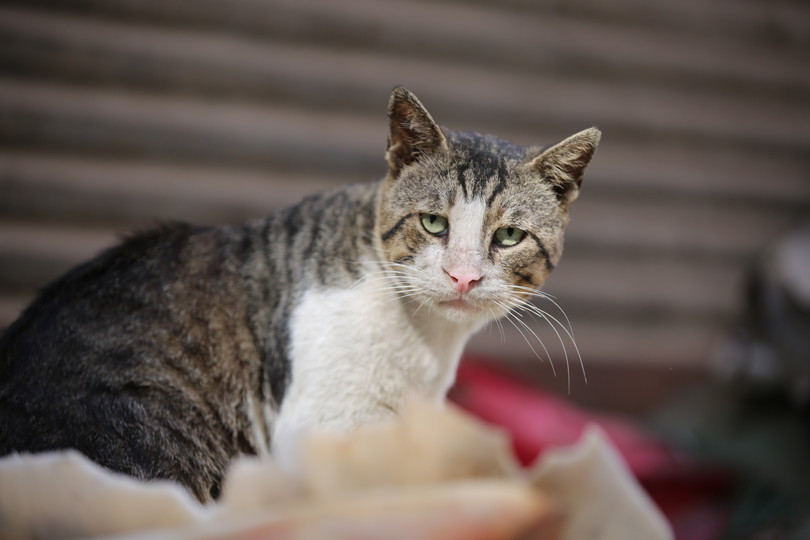 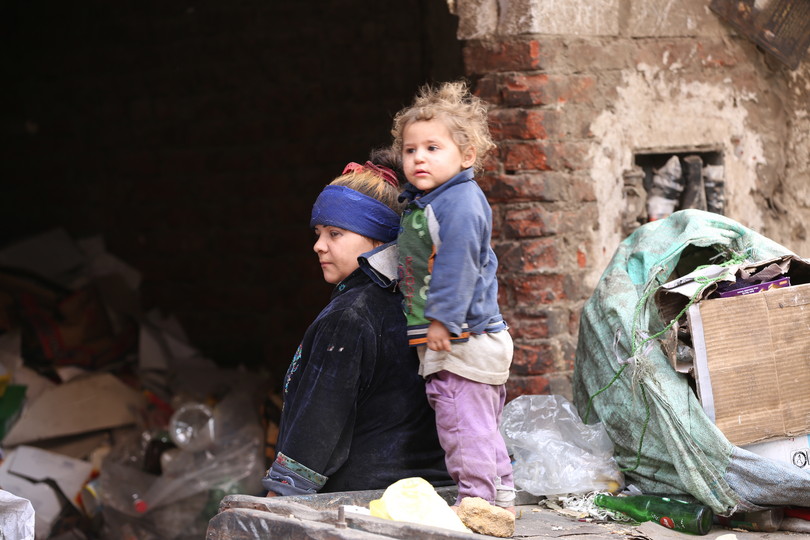 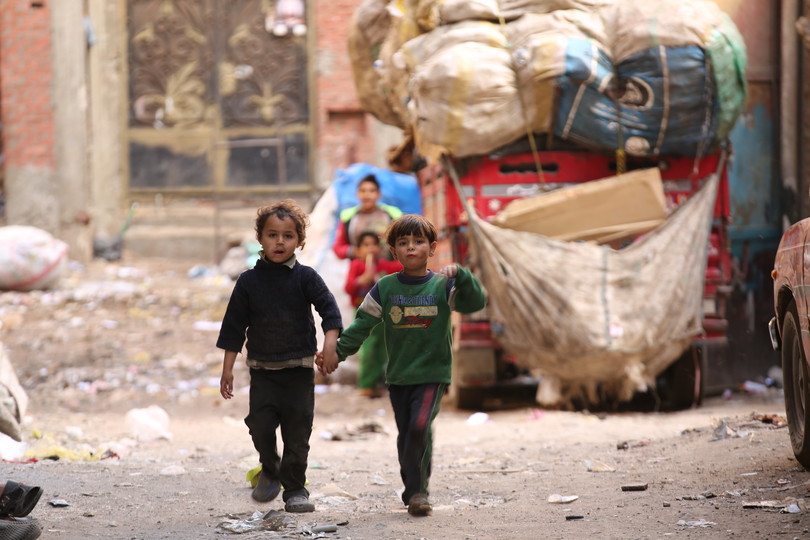 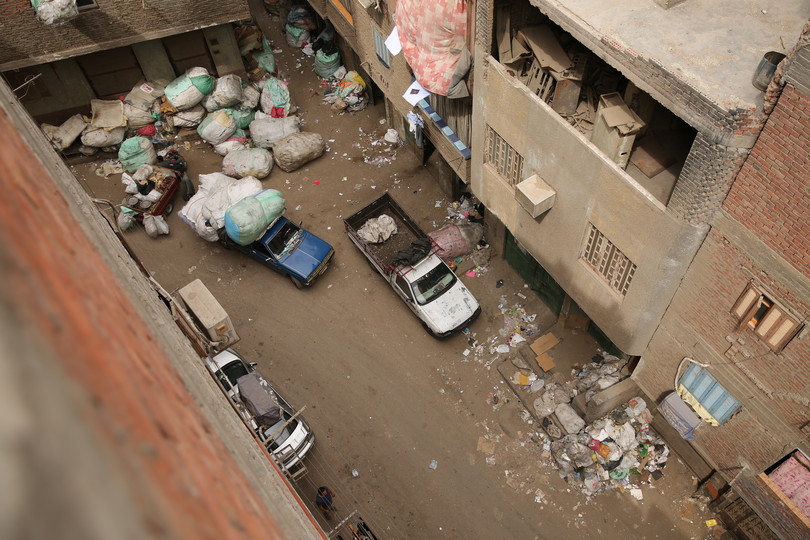 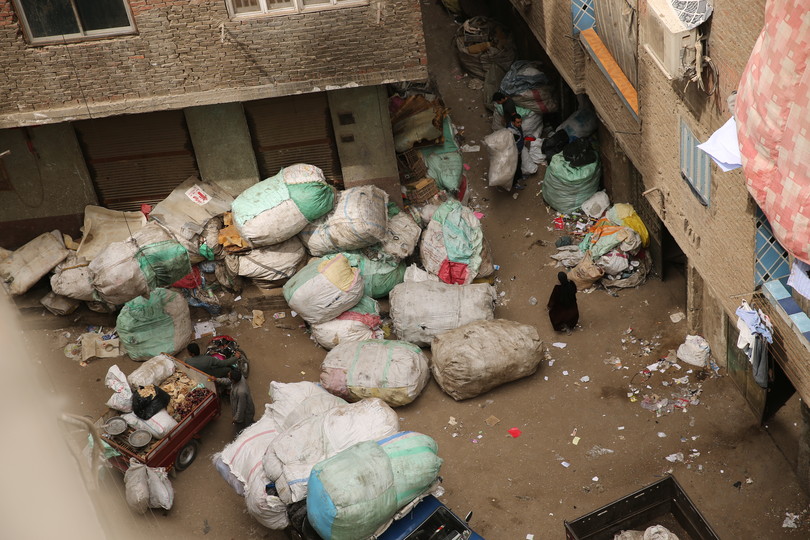 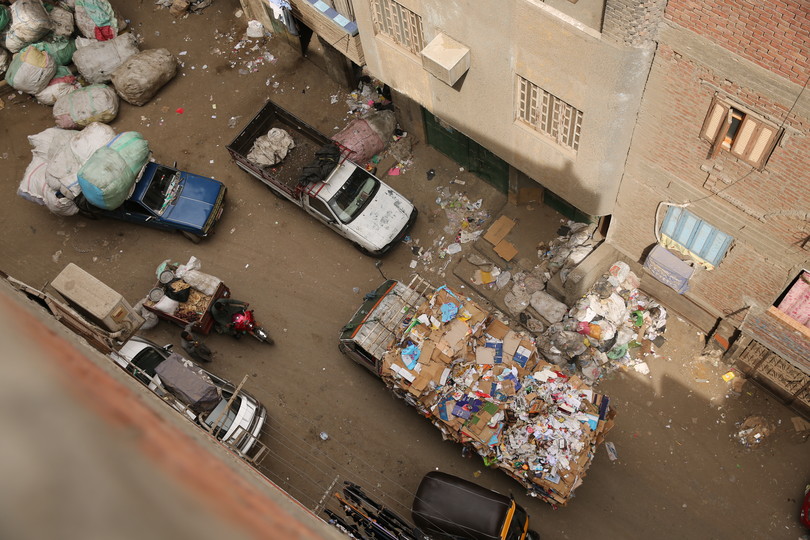 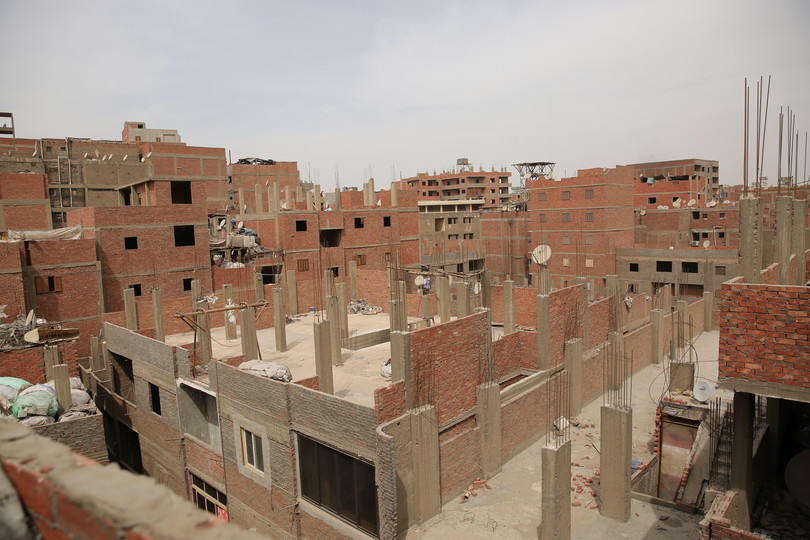 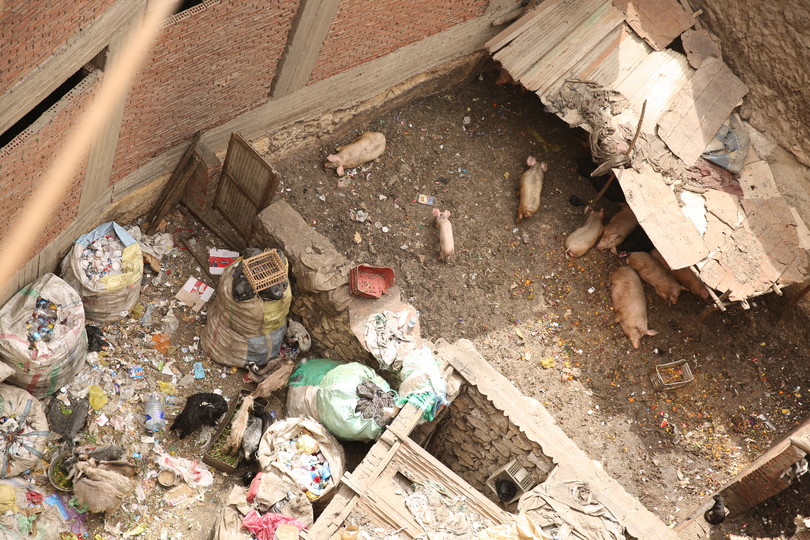 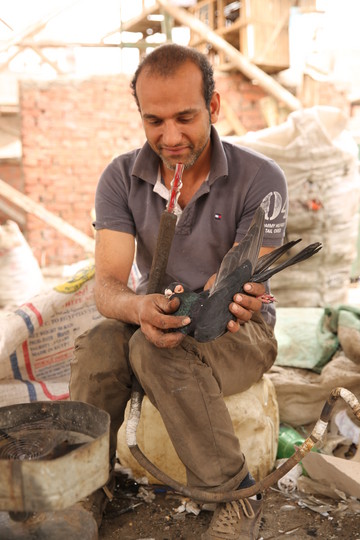 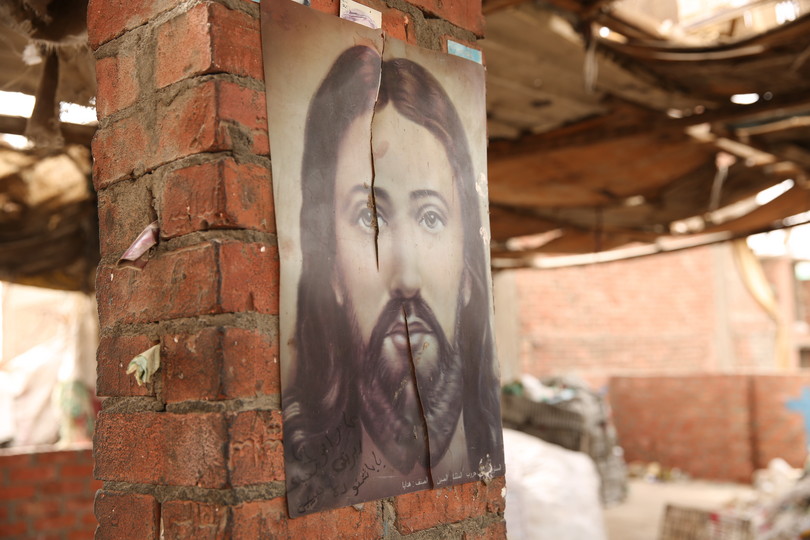 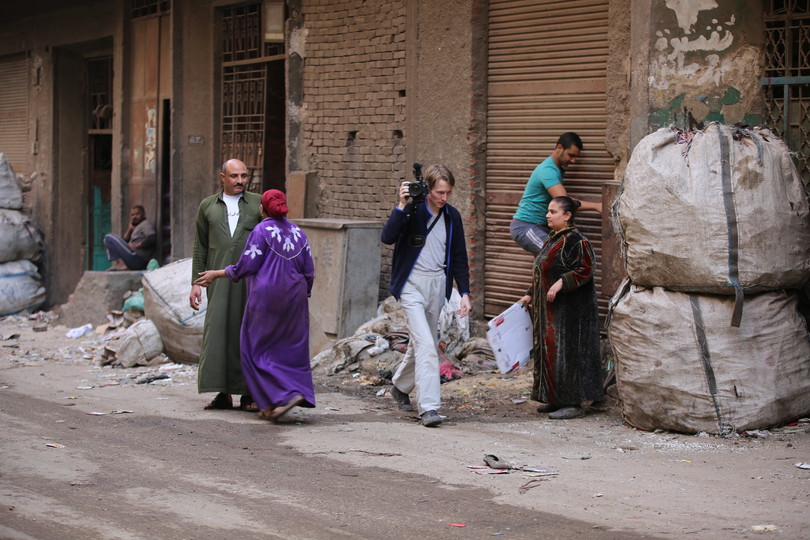 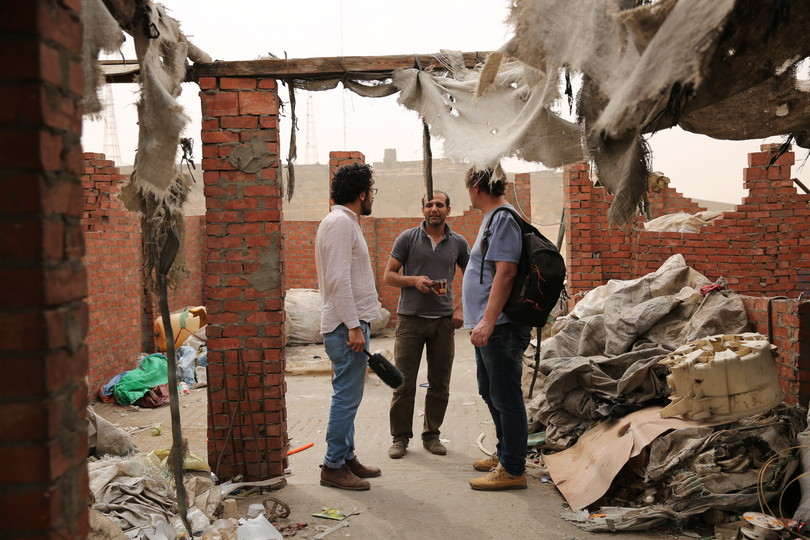