How decades of illegal dumping poisoned Italian land and people

Campania, known in the Roman times as Campania Felix – “fertile countryside”- is a scenic region in south western Italy; it’s famous for the historic city of Naples, the majestic Mount Vesuvius, beautiful nature and glorious food. Thanks to the volcano, the bountiful land yields several crops a year. Campania is the birthplace for many signature Italian dishes, including pizza and pasta.

However, in the past three decades, Campania has developed a much less positive reputation; it’s now a highly polluted area in which the endless burning of rubbish dumps has caused parts of it to become known as the “Land of Fire”. Illegal toxic industrial waste disposal by mafia groups has poisoned the soil, ground waters and air. Some believe that the waste hasn’t just come from all over Italy but from all over Europe too, much of it is radioactive.

The problem has been brushed under the carpet for way too long despite soaring rates of cancer among the local population. Doctors have sounded the alarm over unprecedented numbers and varieties of cancer in children. Two communities in Campania have the country’s highest child mortality rates. Residents of this once pristine rural region now have to undergo regular toxicology tests to establish exactly what poisons they have in their blood.

An investigation into illegal toxic waste dumping began in the 90s when police officer, Roberto Mancini uncovered the ‘eco-mafia’s’ criminal activity. Despite his findings, the case was closed and local concerns were brushed aside. It wasn’t until 15 years later that the case was reopened. By then, Campania’s devastating health situation had become hard to ignore. Like many of his neighbours, Roberto Mancini died of cancer.

Now though, thanks to extensive media coverage, the government is at last paying attention to local demands and has recently made illegal dumping a criminal offence. Stopping the practice though remains a challenge. Meanwhile, doctors believe that they’re only just starting to see the extent of the approaching health problems in the “Land of Fire”. #terradeifuochi 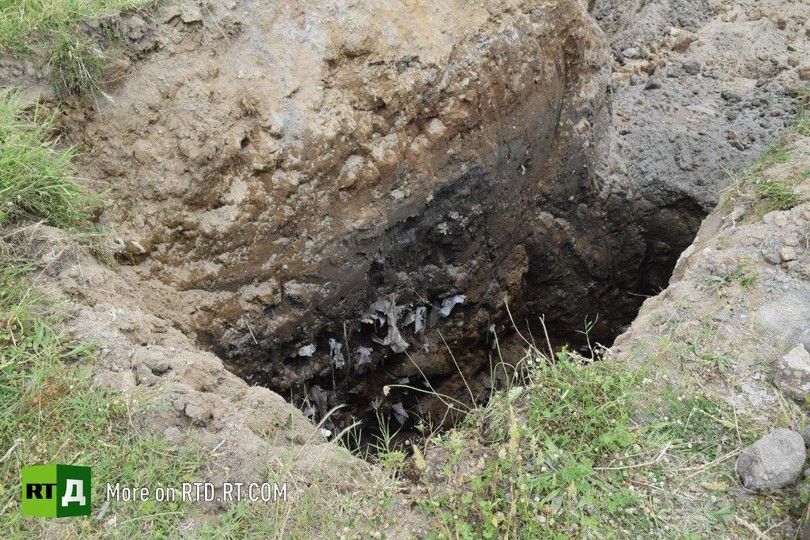 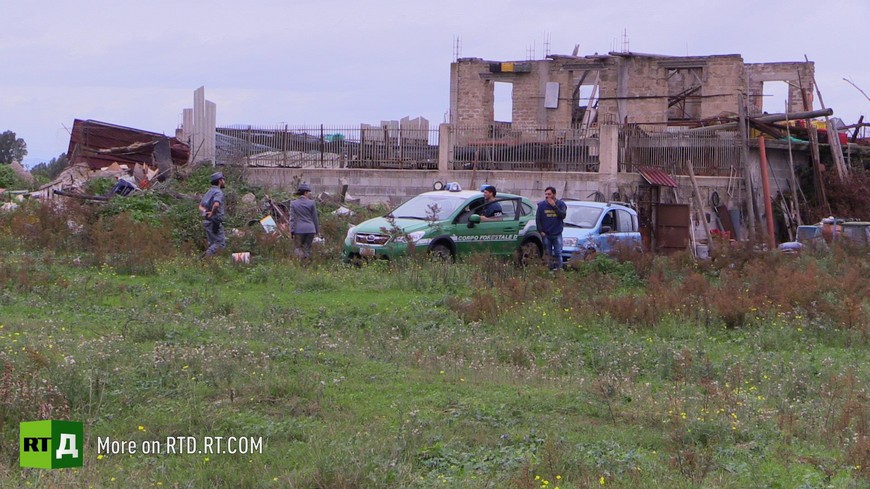 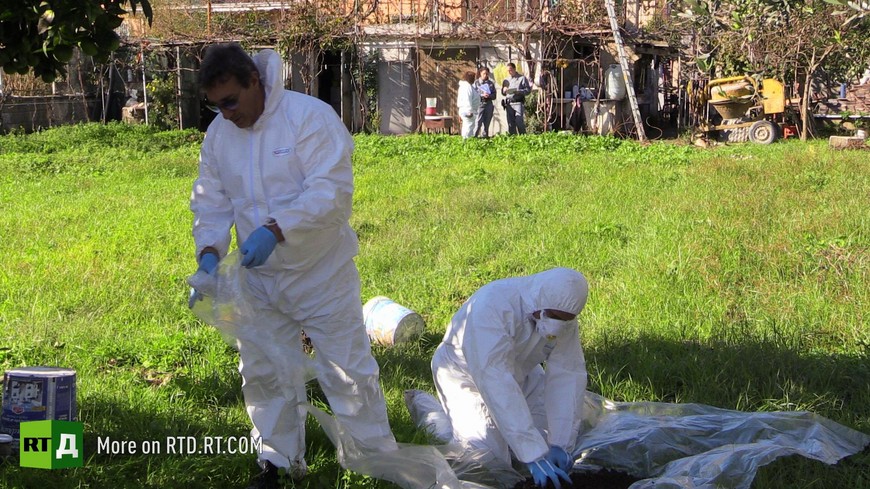 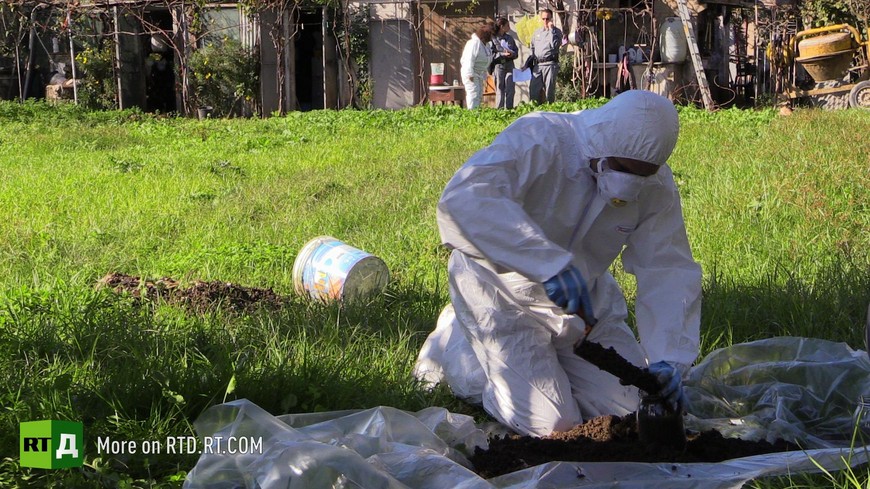 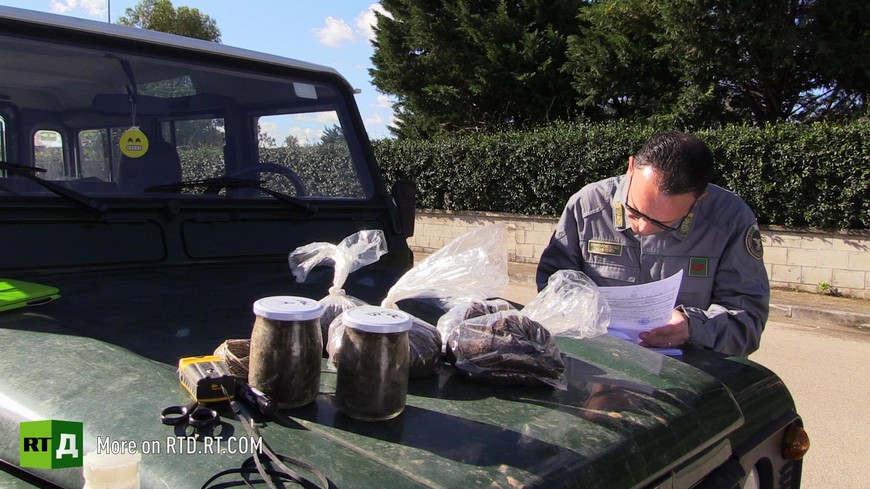