The dangers of gas fracking

Is fracking safe? The industry claims every precaution is taken to ensure that no harm is done to the environment by the gas extraction process. However, many US citizens who live near newly-built sites are convinced that their water and air has been contaminated, and is now radioactive and poisonous. Fish in the rivers are dying and garden trees are shrivelling and the people themselves are complaining of inexplicable rashes and respiratory illness. They aim to prove that fracking is the cause, but who’s listening

Hydraulic fracturing (or ‘fracking’) is a technique used to extract oil and gas from deep inside the earth. Producers use a special liquid at high pressure to create fissures underground and force gas up the pipe. The process is economically efficient and allows otherwise inaccessible resources to be collected. But opponents point to the dangers of fracking, from various environmental issues, to detrimental effects on human health.

The first problem they draw attention to is water usage. The operation requires millions of gallons of water. Records in Texas show that mostly fresh water is being used. Fracking therefore poses a danger to the drinking water supply in the long run.

Hydraulic fracturing requires water to be mixed with sand and chemicals including toxic substances such as uranium, methanol and formaldehyde. This can lead to a variety of problems. First of all, there is always a danger of fluid leaking from the well. In America, in some states, it has already been confirmed that their ground and drinking water has been contaminated. According to studies in Colorado, people who live near drilling operations are in greater danger of getting all kinds of diseases, from illnesses affecting the skin and brain, to nervous system conditions.

In addition, people living close to fracking sites have reportedly been exposed to methane - a by-product of natural gas drilling. Apart from its effects on human health, this greenhouse gas is known to be a significant contributor to global warming.

Another major danger of fracking is caused by the fluid left in wastewater wells after the operation. The high-pressure conditions underground can induce seismic activity even in places where it used to be uncommon. Ohio, Arkansas and some areas in the UK have reported an increased number of small-scale earthquakes.

Despite the dangers associated with it, fracking is still taking place in 21 US states, including:

The various dangers caused by fracking have affected EU policy, and now measures are being adopted to limit use of the technique. After an outright ban in France, some states in the US have also increased regulation. Vermont and New York became the first US states to ban fracking completely. 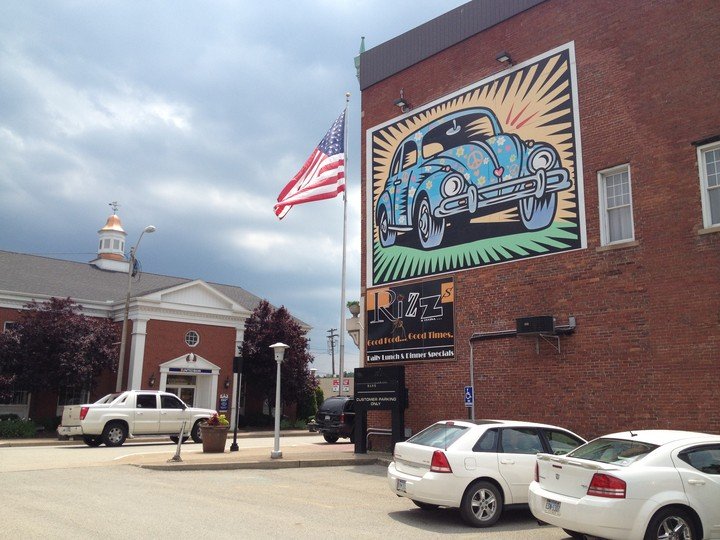 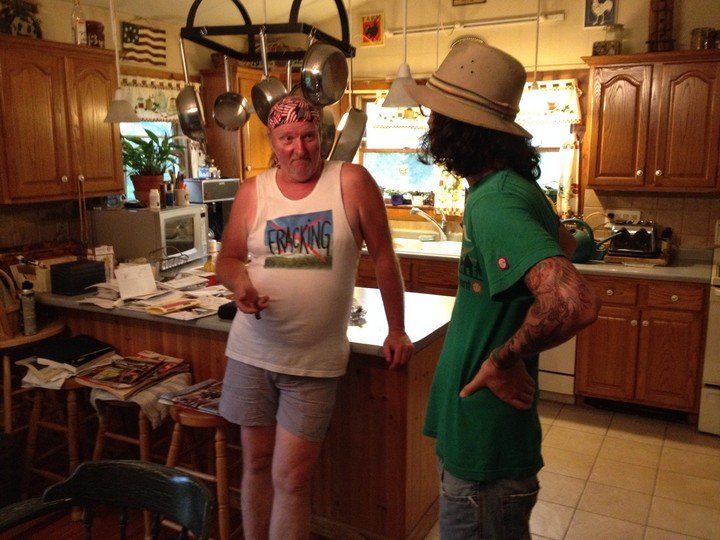 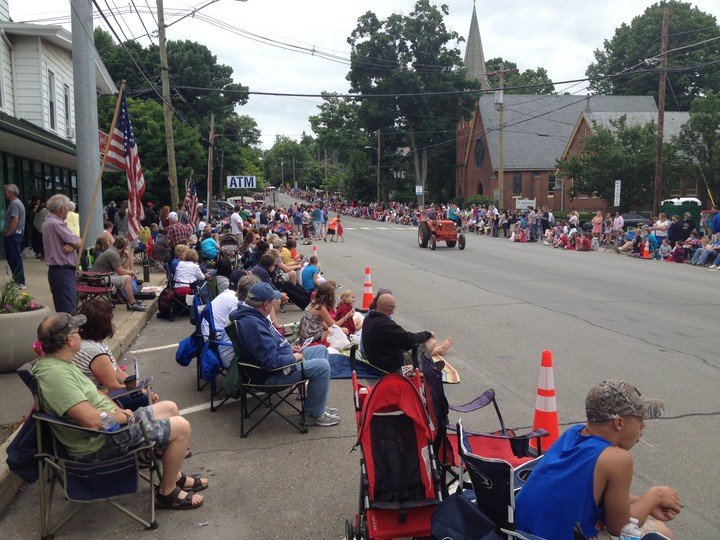 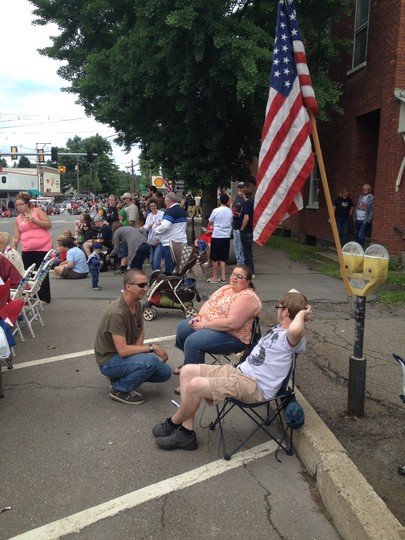