In the months after the downing of Malaysia Airlines flight MH-17 over Ukraine, there was little hard evidence from the official enquiry. Several theories on who shot down the airliner killing all 298 people on board were put forward. RTD spent weeks visiting the crash site, talking to witnesses, and meeting relatives of the dead to explore some of the evidence concerning the downing of the civilian Boeing 777. 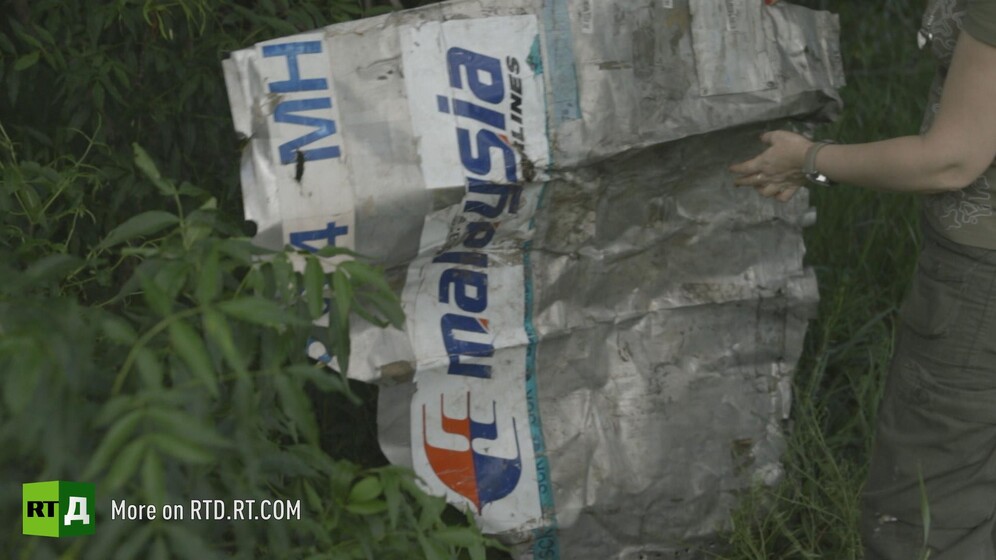 Wreckage of Malaysia Airlines flight MH-17 scattered on the ground in Donbass.

In the disputed Donbass area of Ukraine, reporters talked to eyewitnesses who claim they saw a Ukrainian fighter jet shoot down the airliner. While on the ground, a year after the crash, pieces of wreckage can still be found. The local authorities are collecting all these new pieces and forward to the investigators in the Netherlands when possible. 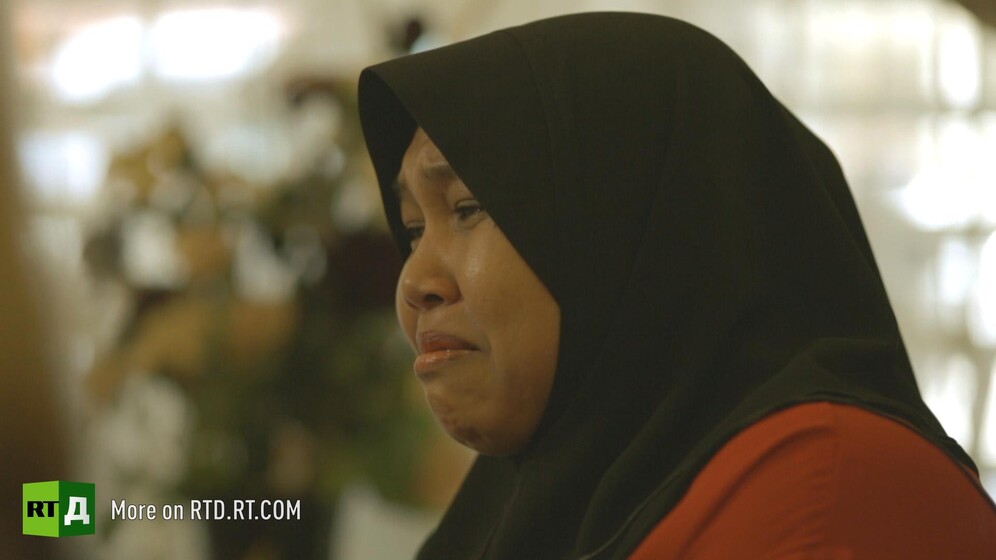 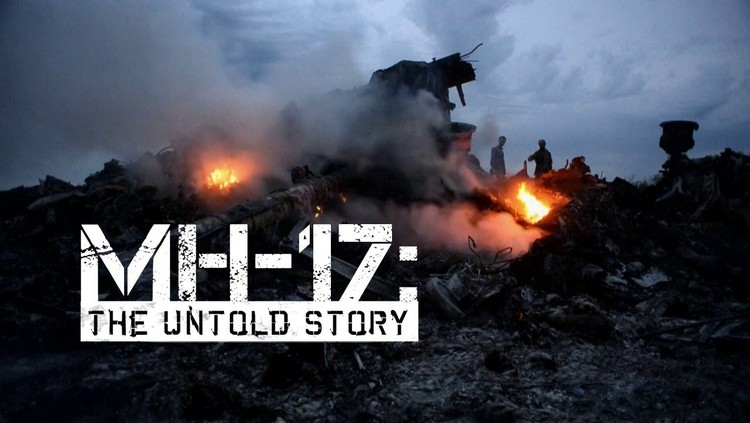 MH-17: The Untold Story. Exploring possible causes of the tragedy

For the families of the passengers and crew, the uncertainty of what happened that day in July 2014 is taking its toll. The wife of the pilot in charge of the flight has suffered a mental breakdown due to the grief, and her relatives are questioning the investigation, demanding answers.

A world away in Europe, passenger’s families are joining together for a class-action lawsuit against Ukraine. The families’ lawyers say that fighting in the area in the days leading up to the crash saw air battles and the downing of military aircraft. If that’s the case, the lawyers argue Ukraine should have closed the region’s airspace to civilian traffic, and Malaysian Airlines flight MH-17 should have been nowhere near the danger zone. 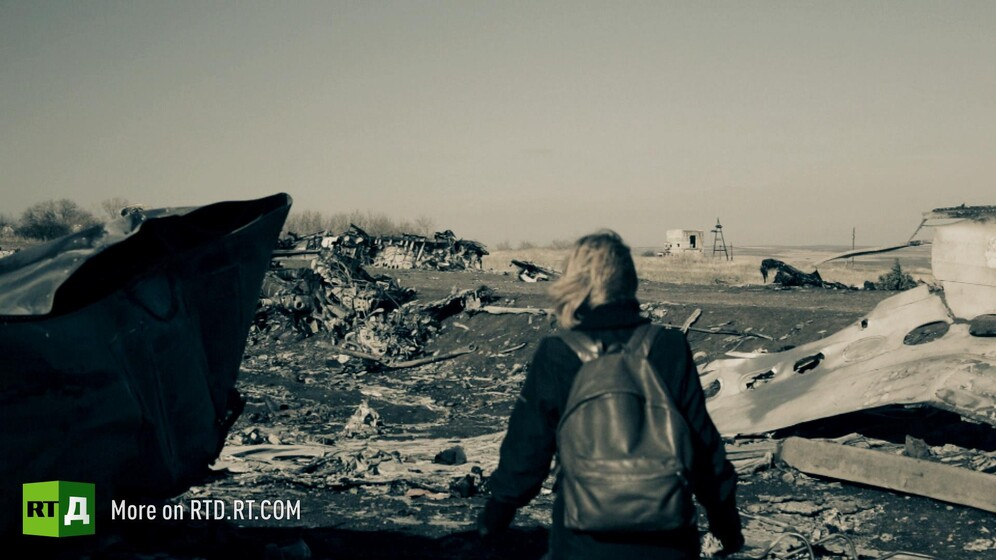 The crash site of flight MH-17 not long after the disaster.

At the time the official investigation carried out by the Dutch authorities was still underway, and it had not issued its first interim report. When asked to comment about the various theories surrounding the downing of flight MH-17, the crash investigators could offer no information or clarification.