With their heads constantly in the clouds, the sky really is the limit for these guys, it’s their job to defend Russia’s airspace, these Air Force pilots are among the best trained in the world and their combat aircraft are internationally recognised as exceptional.

RT Doc’s Peter Scott meets Russia’s aces at a military air base, takes part in their training, and goes to an international military aviation competition to cheer Team Russia on. He also visits the Top Guns at home to meet their families, find out what it’s like to be a part of a dog-fighting dynasty and learn what ignited their passion for flying.  Peter also gets to meet Russia’s famous aerobatic display team, the Strizhi who perform breath-taking stunts all over the world.

Take an inside look at the planes the Russian aces fly and their specifications and watch our man try his hand in a flight simulator. Aviadarts is an aviation competition that forms part of Russia’s international war games, where participants are the best of the best from their home countries and battle it out in the sky to demonstrate their aerial prowess.

For many, learning to fly was a childhood dream, only a few managed to make that dream come true and fewer still make it to the ranks of the flying elite. This career path though calls for more than determination, hard work and talent. It involves setting priorities, making compromises and facing up to great risks. That’s what it takes to become a Top Gun in Russia! 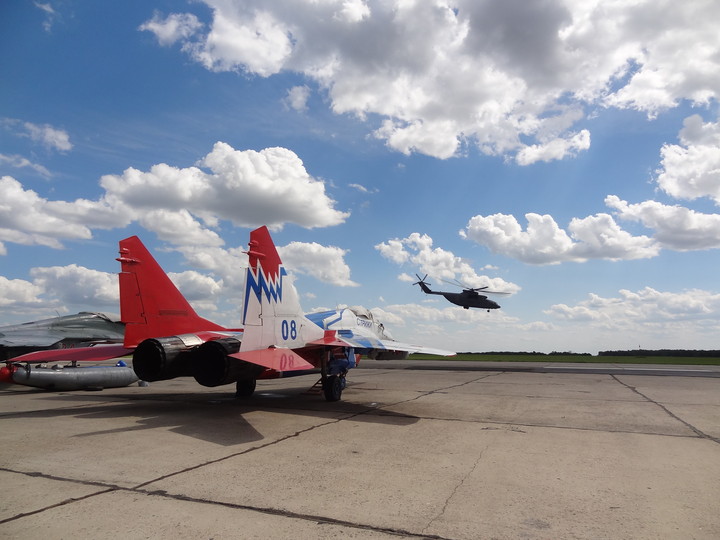 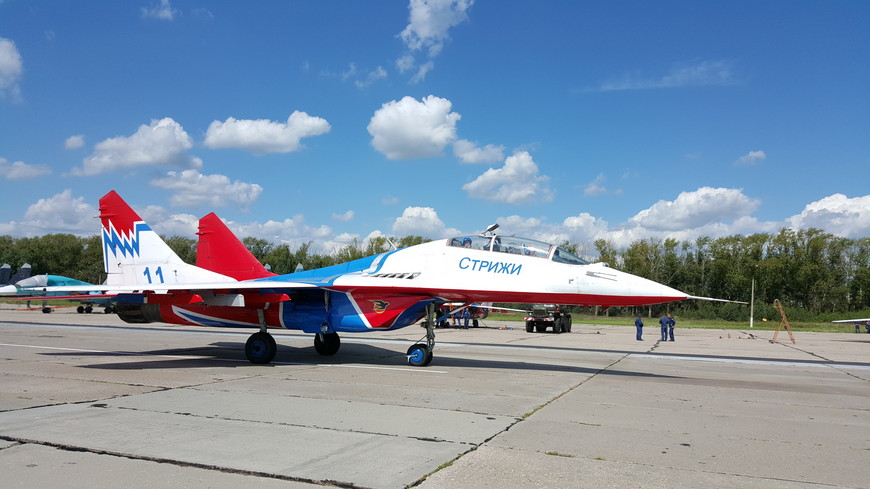 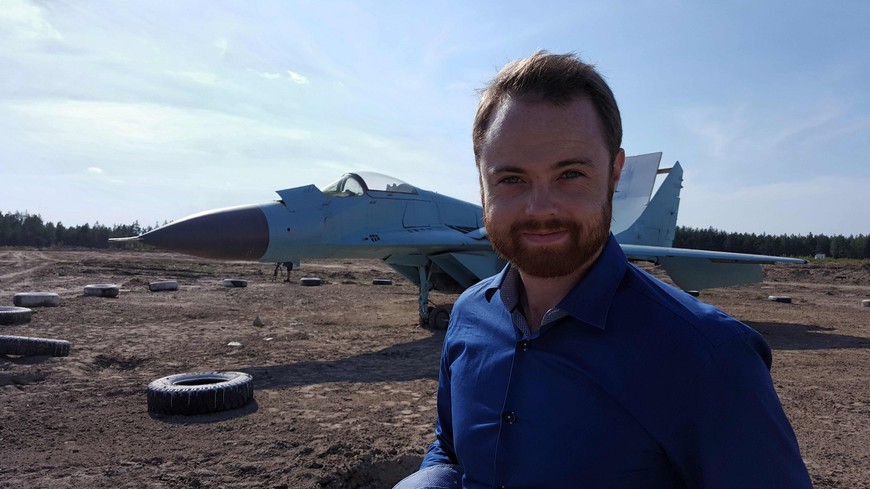 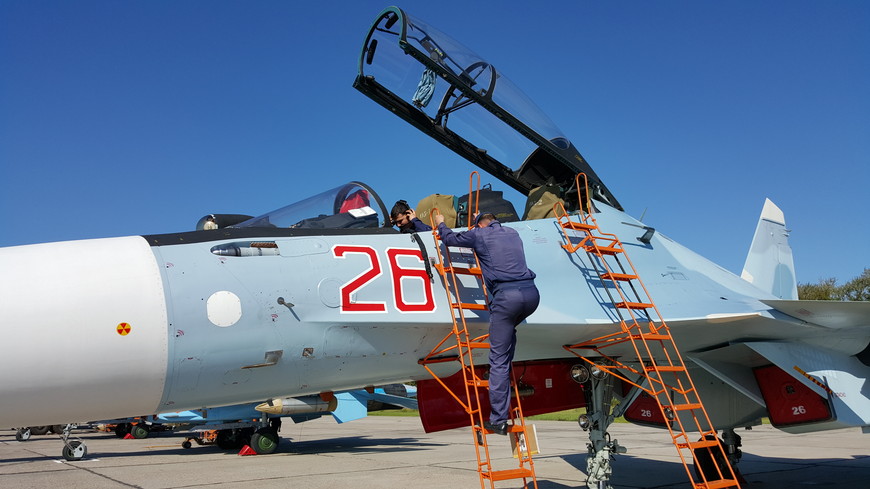 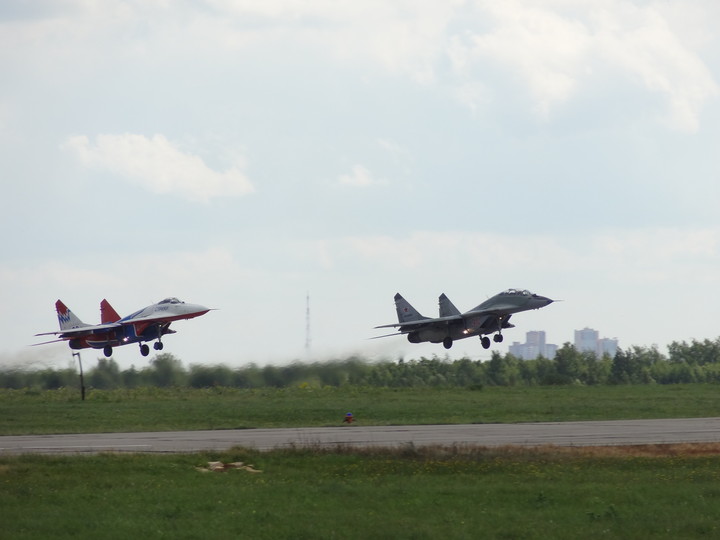 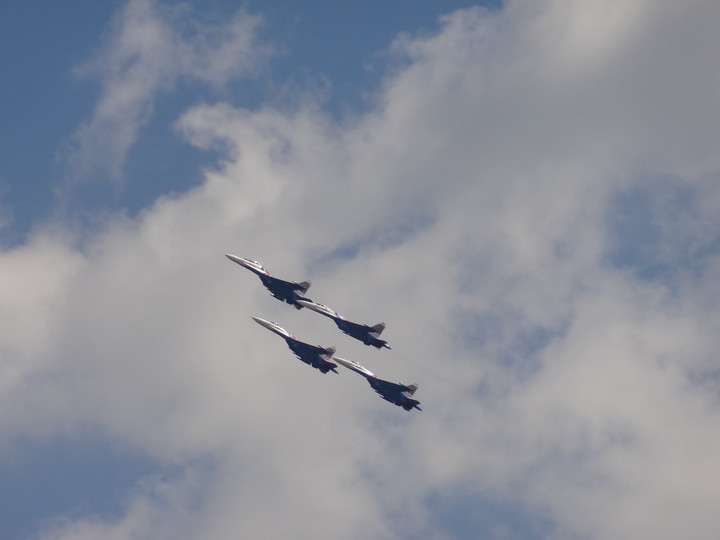 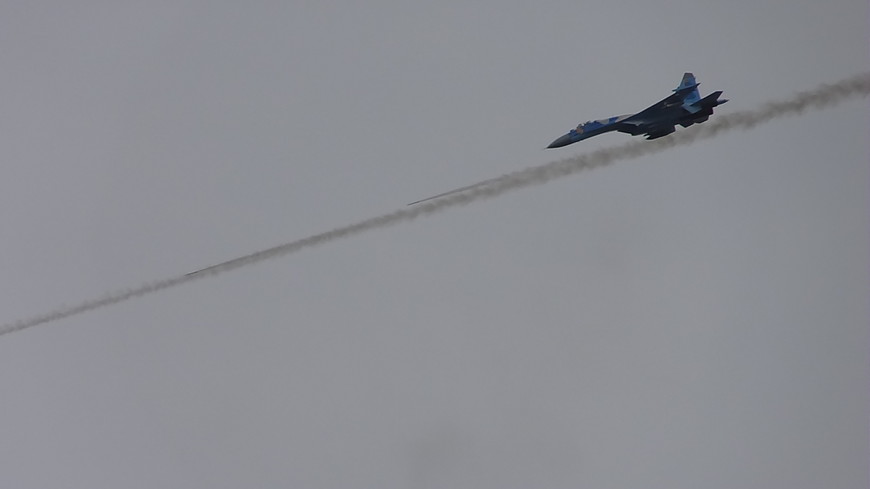 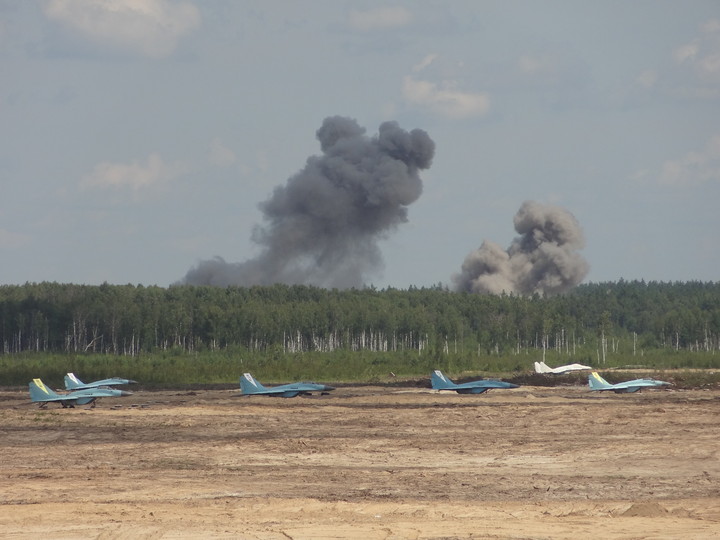 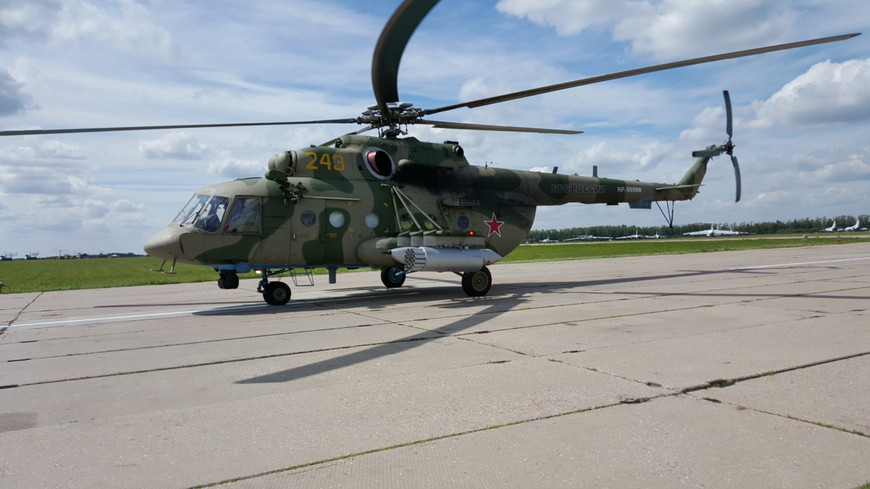 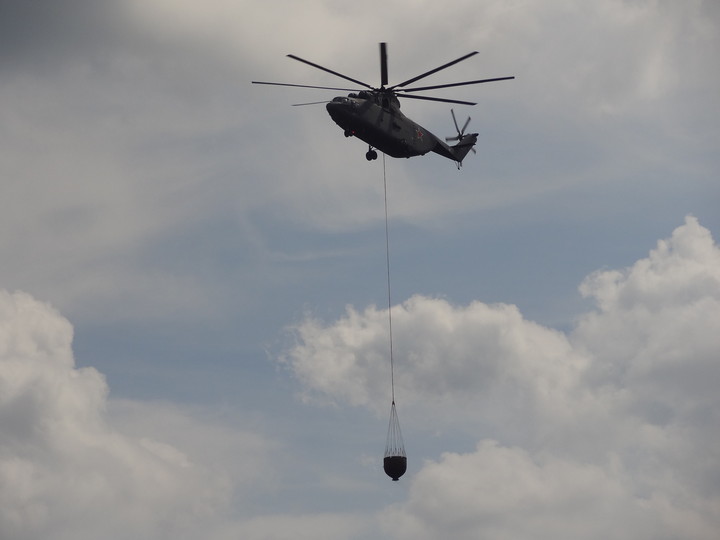 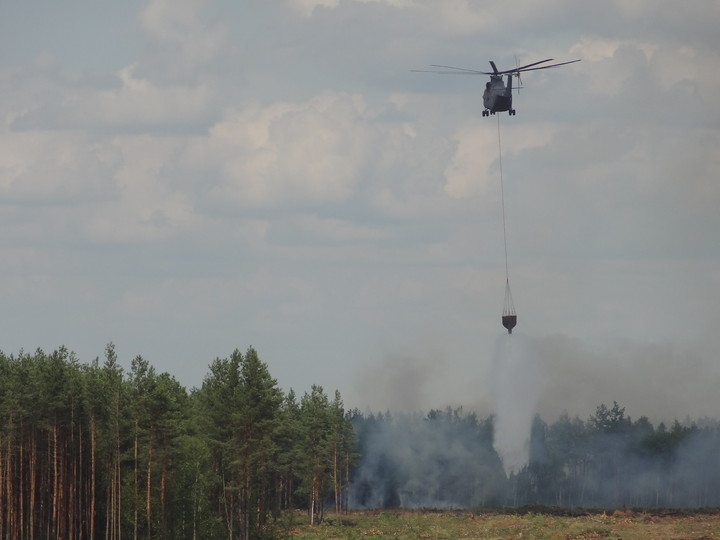 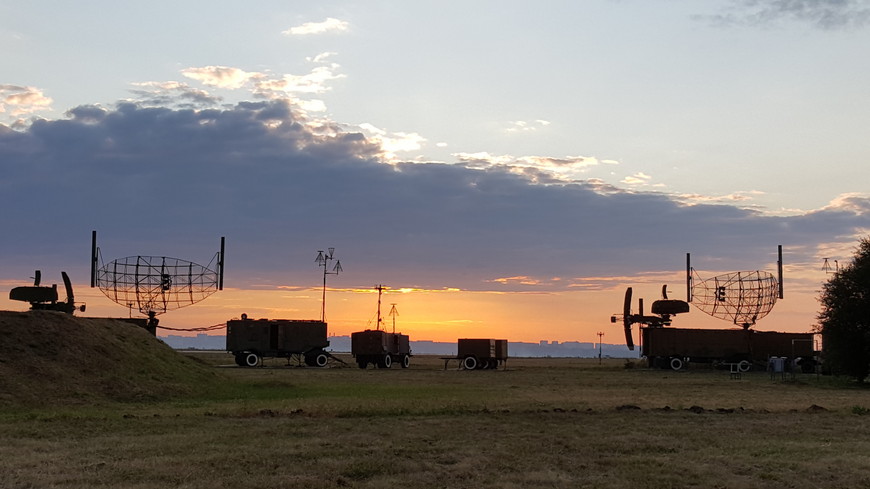 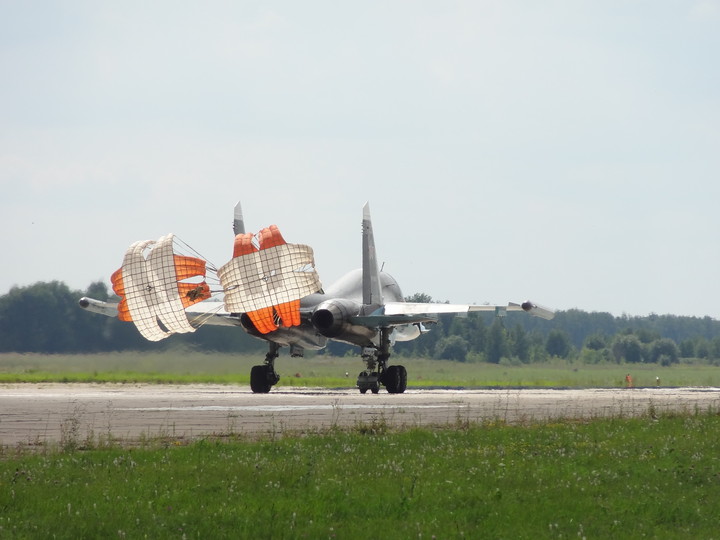 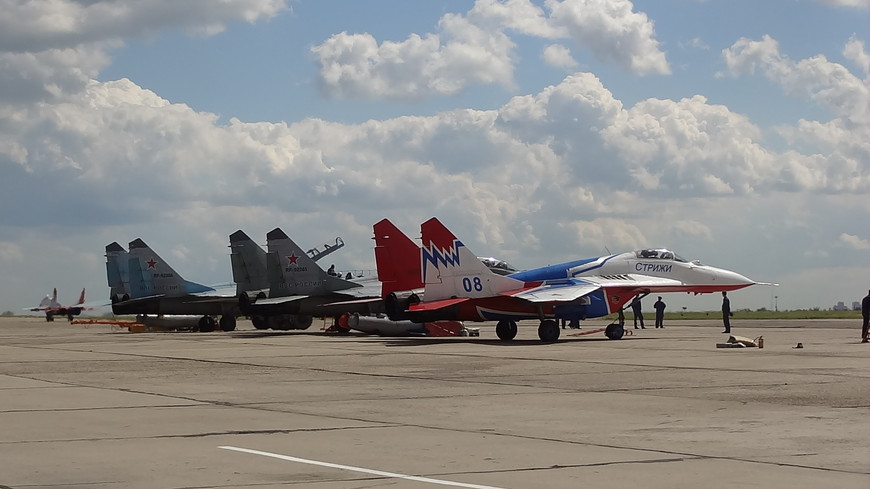 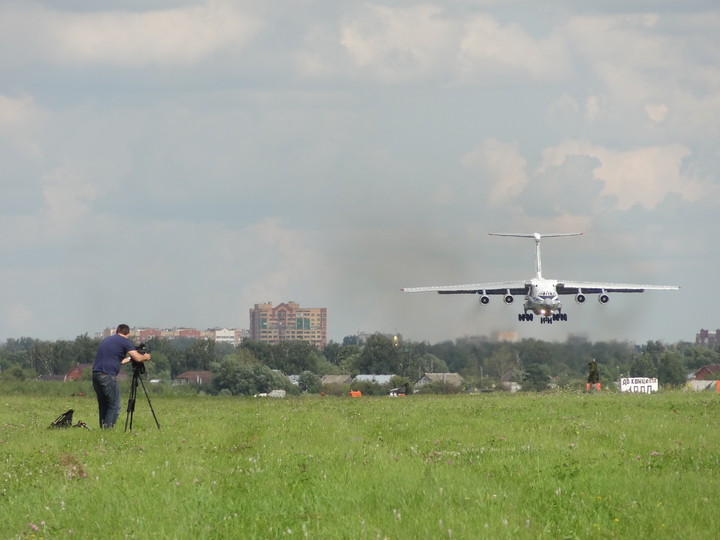 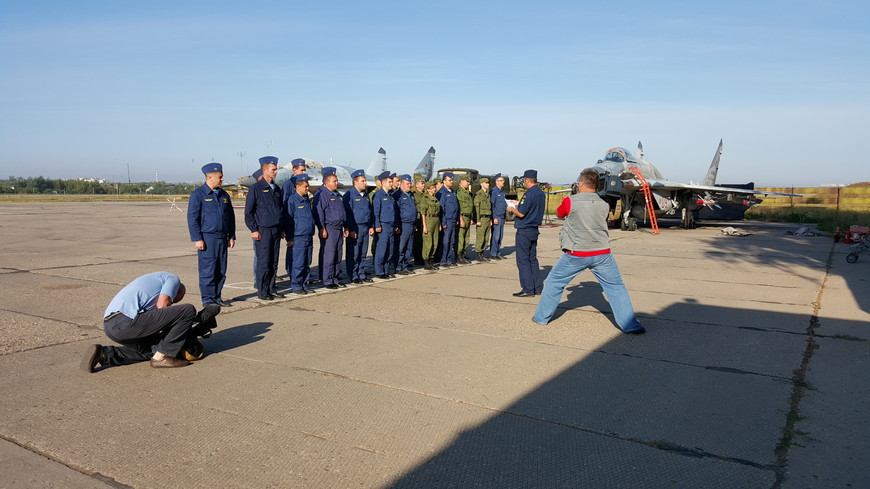 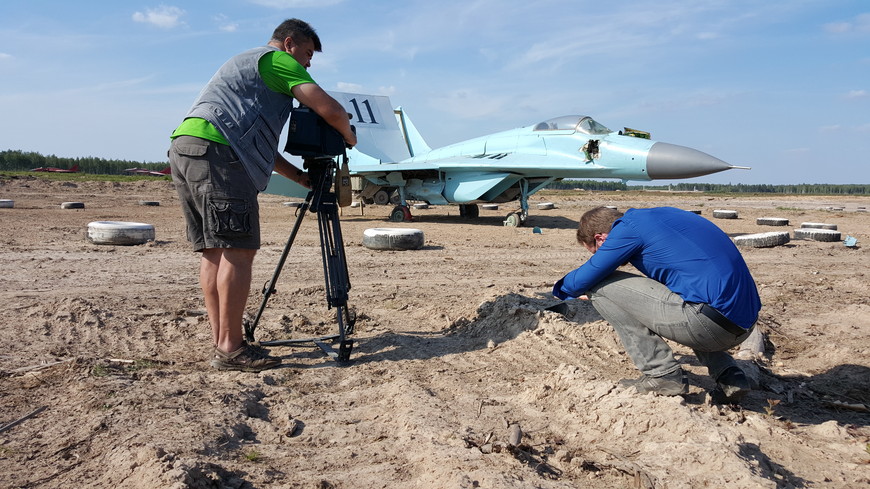 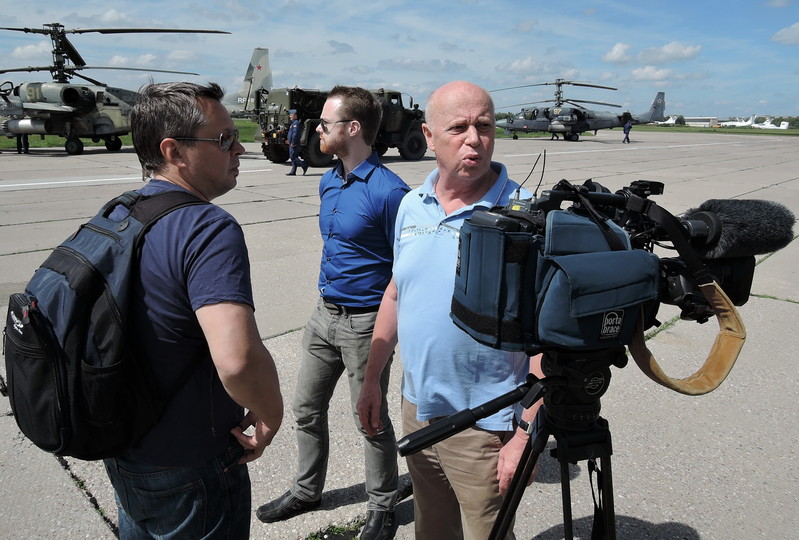