Since 2004, the CIA has been using unmanned drones in the War on Terror in the tribal region of Waziristan, Pakistan. In the process, hundreds of civilians, including children, have been killed.

Agile and safe for their pilots, they “are excellent tools”, according to Dennis Zaklan, deputy director of the New Mexico State University Unmanned Aircraft Systems Test Center, which designs military drones. But what is the true impact of these weapons on local populations, or even on the operators, sitting in an office and killing people on other continents? Are they militarily effective, and does that justify remote assassination in any case? 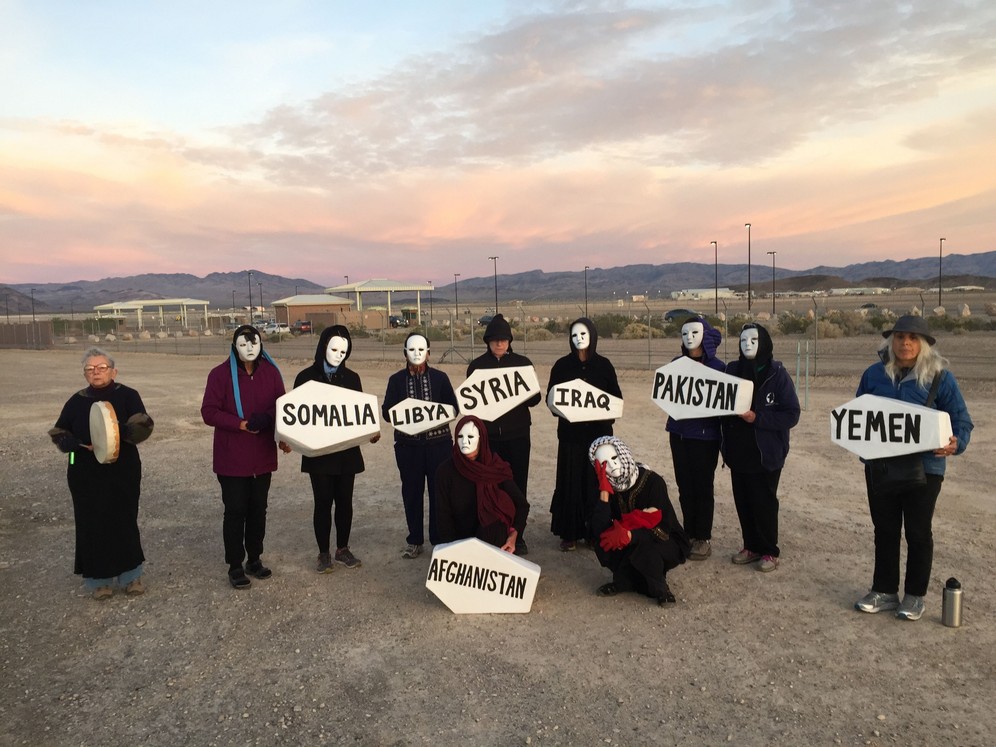 Code Pink anti-war activists are American mothers who believe their country’s use of drones is criminal. They are protesting outside Creech Airforce base in Nevada, US, where Drone pilots learn to fly the unmanned aircraft.

To investigate the impact of drones, RTD correspondents travel to Pakistan. They hear from the relatives of victims, including one peace activist who was targeted in a deadly attack, as well as from Imran Khan, then a leading opposition politician. The RTD crew also goes to Creech Airbase in Nevada, US, where drone pilots hone their skills while mothers protest nearby; and a former US Air Force programme participant opens up about the psychological toll of his work.