Will migrants from Bosnia's refugee camps reach the EU?

At the peak of the migrant crisis in Europe, Bosnia was largely spared streams of migrants fleeing their troubled homelands but after the more popular migration routes through the Balkans were shut down, the flow of refugees seemed to stop, Bosnia emerged as a new waypoint for people still trying to get to the European Union. The migrant trail now runs through the small town of Bihac right on the EU’s doorstep. 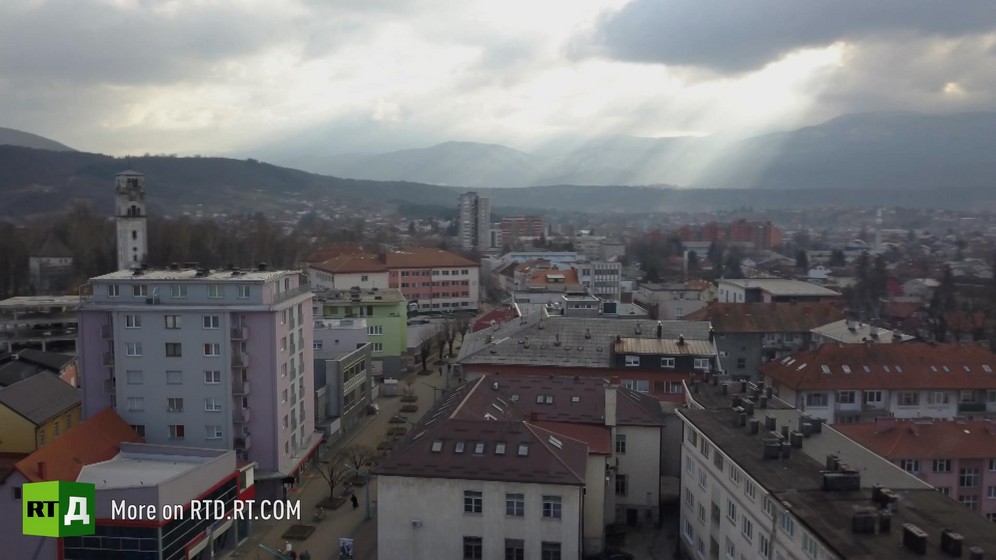 Bihac is a small town on the mountainous Bosnian-Croatian border with a population of just 60,000. When popular migration routes through North Macedonia and Serbia closed, Bosnia and Herzegovina became the new transit point for refugees trying to reach the wealthier countries of Europe.

Hundreds of them stay in Bira, a disused refrigerator factory in Bihac now converted into a refugee camp. It’s fully packed with foreigners from all over the Middle East: Iranians, Pakistanis, Afghans, Syrians; all determined to reach Croatia before heading further into the bloc. It's a quest they call, ‘the game.’

‘The game’ is a dangerous trek through forests and mountains that takes a few days. Like any game, it has rules: never reveal your trafficker’s name if you get caught and don’t be afraid. The ‘game’ also involves risk: freezing temperatures in winter, land mines left over from the Balkan wars, and the alleged violence and brutality resorted to by the Croatian police. Even so, migrants are willing to keep ‘playing’ until they win. Some have tried to cross more than a dozen times. 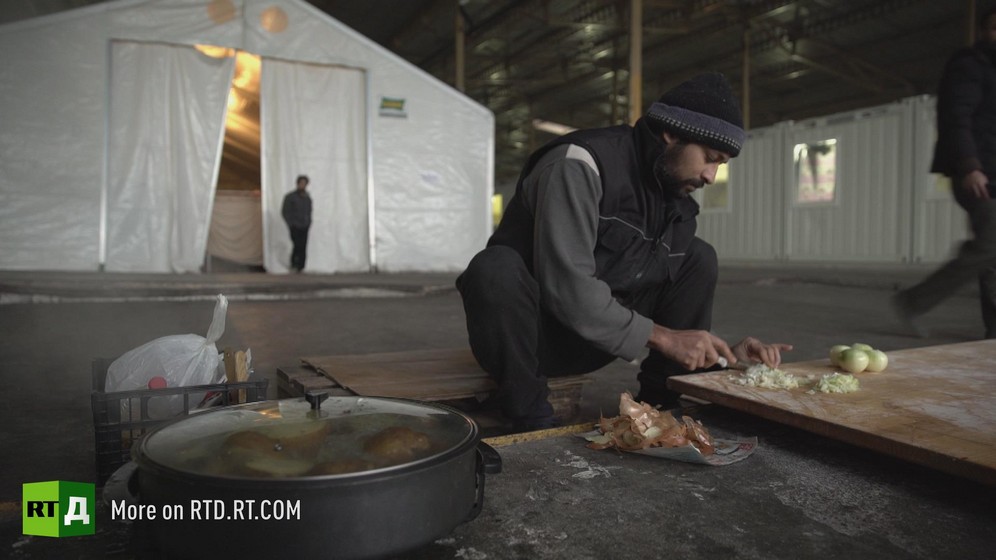 Bira camp inside a former Gorenje factory is a temporary home for some 2,500 migrants stuck in Bihac, Bosnia. Having come from all over the Middle East, they co-exist in tents and containers lined up on the concrete former warehouse floor.

Meanwhile, Bihac residents, most of whom are Muslim and former war refugees themselves, have become wary of the strangers occupying their town. More than 23,000 refugees, mostly single men, arrived in Bosnia in 2018 alone, compared to fewer than 1,000 the year before. Many locals have joined rallies demanding that the authorities take decisive steps to resolve the crisis.

An RTD crew travels to Bihac to hear from both migrants in Bira camp and local residents. The former speak about ‘the game’ and why they keep trying after several fruitless attempts. While the latter, including Bihac mayor, Suhret Fazlic, and protest leader, Sej Ramic, open up about their fears and resentment over the sudden surge of migration. 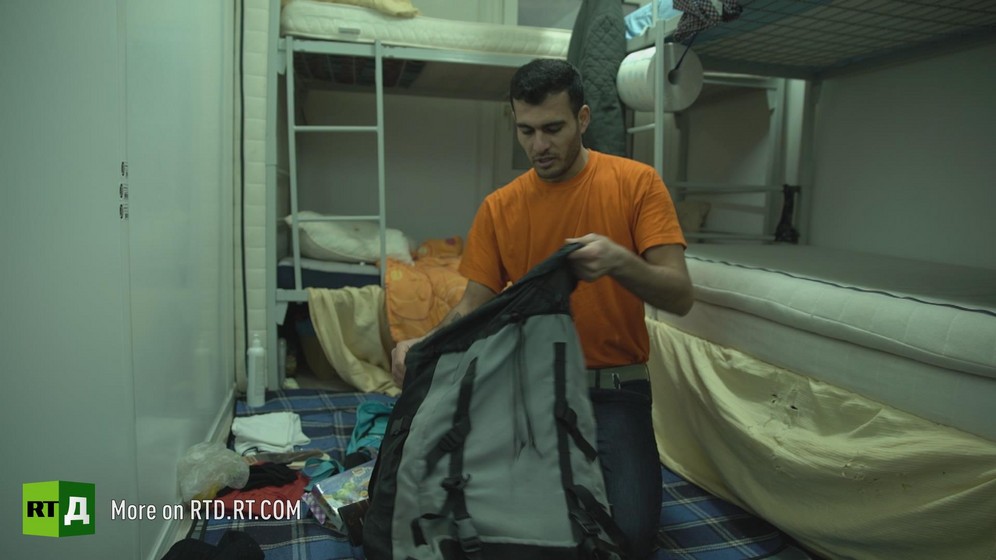 Migrants gather their meagre belongings and leave Bihac for the Croatian border in a desperate bid to cross into the EU.