South Koreans are known for their workaholic culture and rigid labour ethic that helped a once-impoverished agrarian nation transform into an economic powerhouse and technological hub. Behind its staggering growth, however, often lurks an overworked employee suffering from enormous stress, gruelling work habits and a highly-competitive environment. 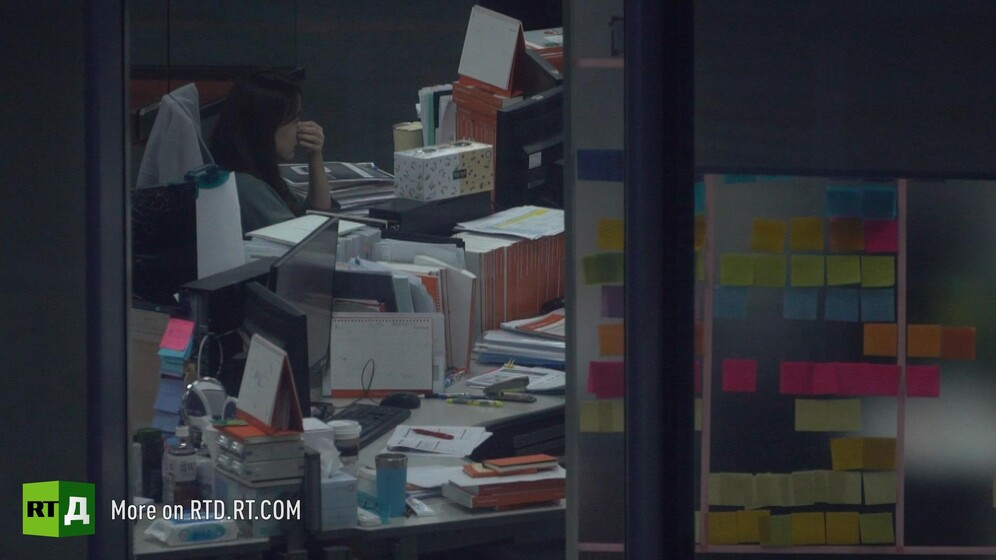 Although the culture of hard work is deeply entrenched in South Koreans, changes are coming from the top. In 2018, the government reduced the workweek from 68 hours to 52.

Pressure starts mounting on South Koreans in early childhood. Kids are put under immense pressure to get good grades at school that will see them get into a top university and then find a great job. But it doesn’t get easier once employed. Workers are often expected to stay late, wait until their bosses depart, and even take their work home. Until last year, the country had some of the longest work weeks in the world, when the government limited it from whopping 68 hours to 52. 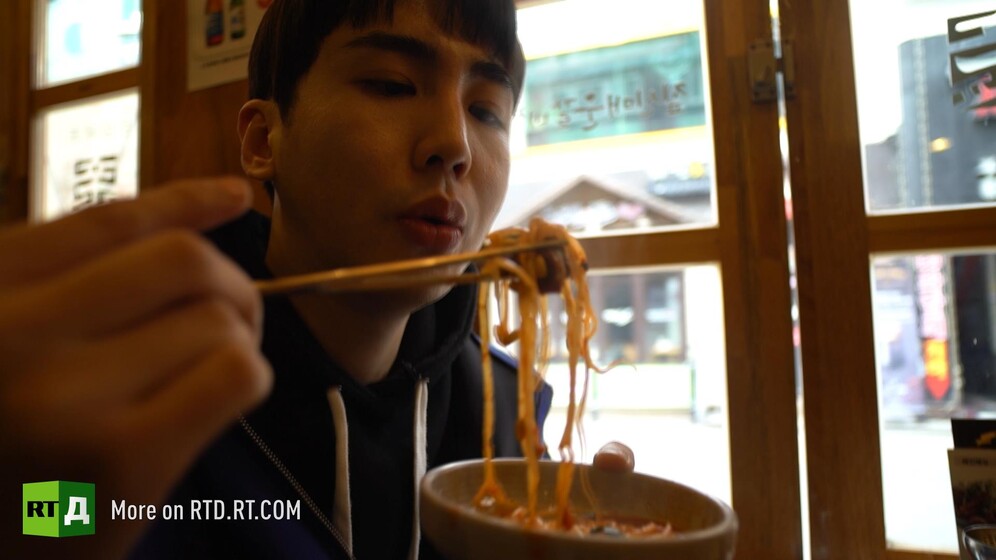 Spicy food can actually boost your mood, according to a South Korean psychiatrist, Lee Jung-hyun. Luckily, spicy meals are a staple of Korean cuisine.

South Korea’s government is dealing with overworking culture by making companies shut down computers and turn off the lights after a certain time. However, workers faced with high levels of stress, risks of emotional burnout, suicide and even death by overwork find their own ways to let off steam. 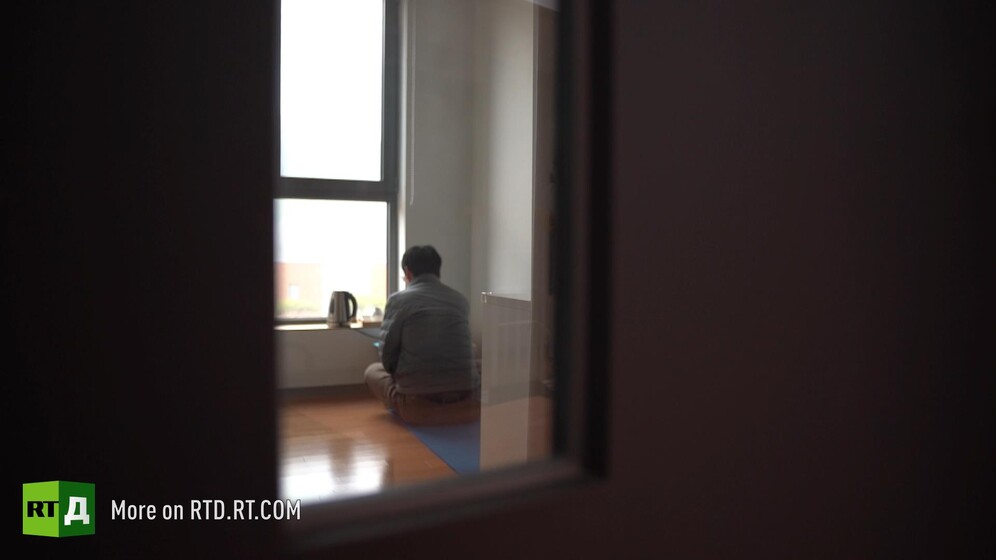 In ‘Prison Inside Me’ hotel, stressed-out South Koreans can lock themselves inside single cells. After giving away their mobile phones, inmates get a prison uniform, a mat to sleep on, tea, pens and notebooks.

Some resort to binge-drinking of soju, a traditional South Korean spirit, accompanied by spicy food. Others choose drastic measures, such as staging their own funerals in an attempt to appreciate life. The bizarre experience includes dressing in burial robes, signing a will, saying a final goodbye and lying inside a coffin.

Staying in a temple or a mock prison is another trend popular among South Koreans seeking to escape daily stress. There they can disconnect from the outside world for a day or two, praying or sitting in single cells without phones or other gadgets. 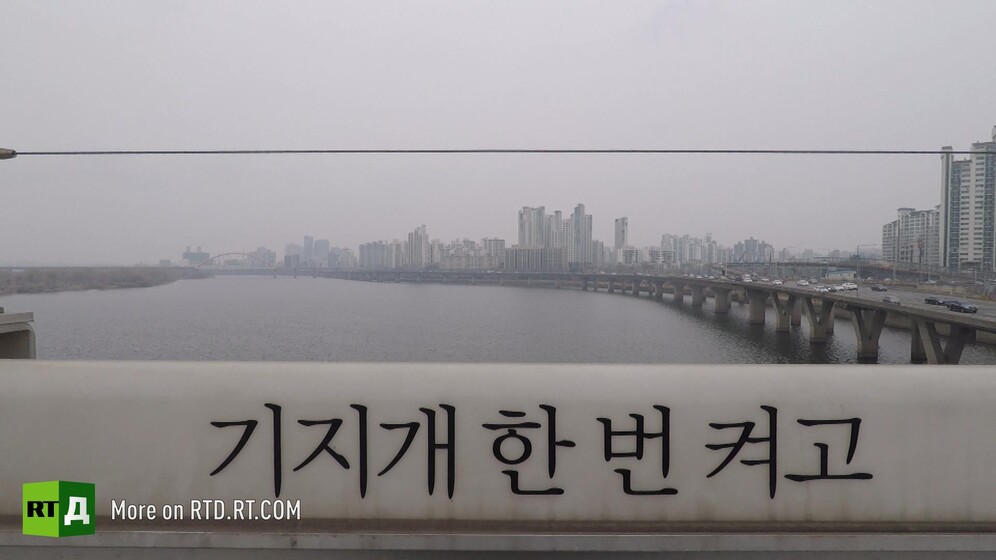 The Mapo Bridge in Seoul had a reputation as a suicide hotspot, a problem in the country with one of the highest suicide rates in the world. To prevent bridge jumping, authorities equipped it with emergency buttons, cameras and phrases written on the handrails that are supposed to engage a person in a dialogue.

See how they let it all out in South Korea with an RTD crew. We visit a fake gaol, Prison Inside Me, in Hongcheon to find out why locals voluntarily lock themselves up. We also attend a group funeral for very-much-alive South Koreans in the Hyowon Healing Centre in Seoul, and experience a Zen retreat in a Korean temple.