When a court accepts a plea of criminal insanity, defendants are ordered to undergo psychiatric treatment in a secure facility instead of serving a prison sentence, but can the criminally insane ever be cured? An RTD crew visits a correctional medical facility near Saint Petersburg, where around 900 mostly violent offenders are receiving psychiatric treatment. 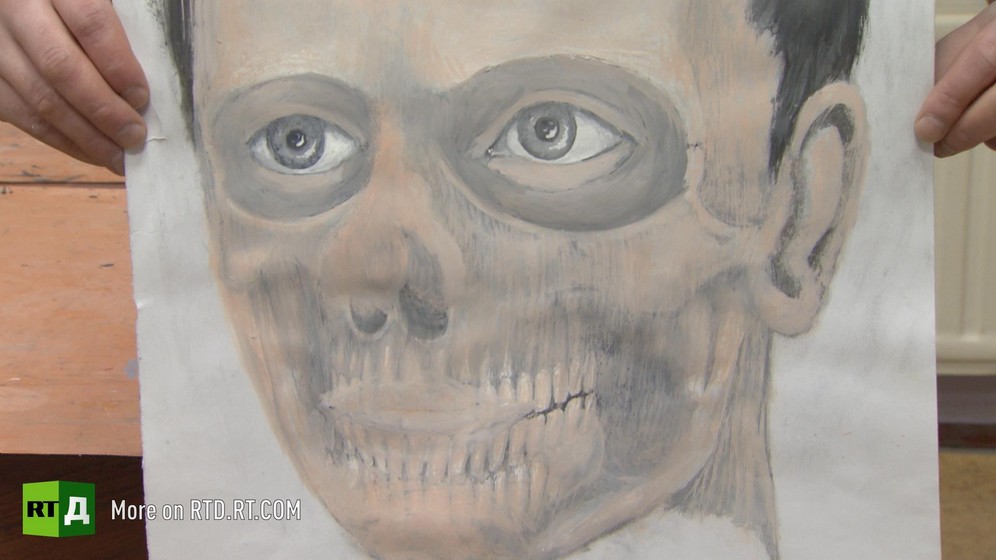 Some were high on drugs when they committed their crimes. Some hear voices. Some don’t feel anything at all. They speak about the events that brought them to the facility, their feeling for their victims and their families, and the personal reckoning. 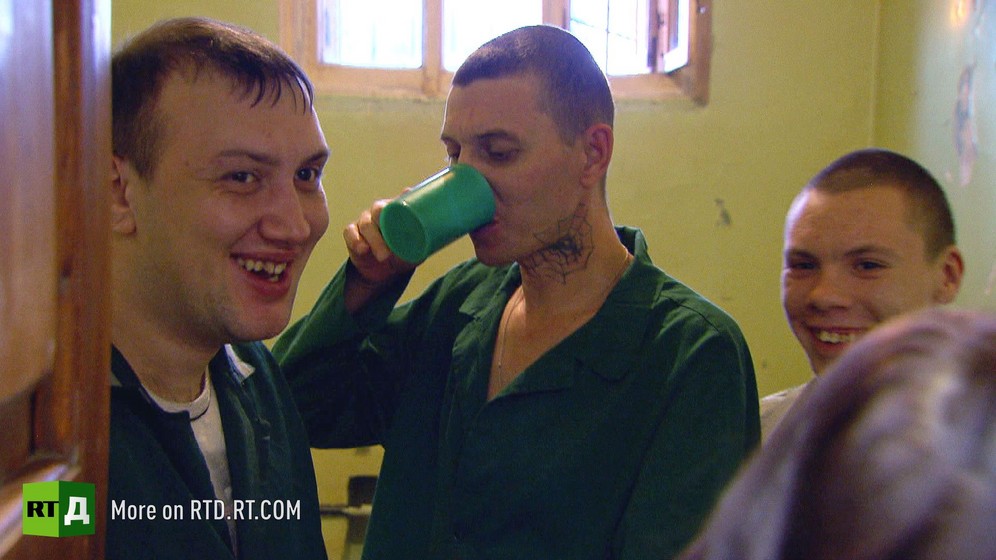 While they are in the medical-correctional facility, criminally insane offenders are monitored to make sure they take their medication. This gives them a higher chance of recovery than is the case for psychiatric patients outside the prison system, who rarely comply with their treatment.

One key aspect of their treatment is art therapy. Artist Aleksandr Semyonov tries to relieve their suffering by helping them express their inner world on canvas. 'When I first started the art therapy course here, I was afraid of them”, he recalls. “Their first results just shocked me. They were supposed to draw the person sitting opposite from them, but each one of them drew himself”. 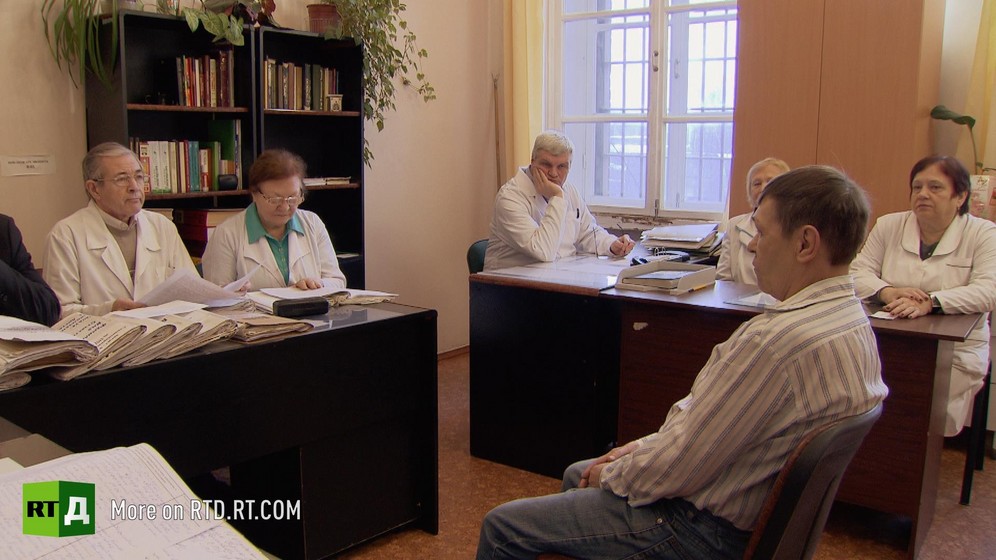 Can criminally insane offenders ever return to society without posing a danger to others? Every six months, a medical commission has to decide whether inmates can be set free.

In the facility, the mentally ill can’t avoid medical treatment, as often happens outside. Some start on the painful journey of coming face to face with themselves. Every six months, they appear before a commission to decide if they are safe to return to society. Some beg to be released, but others realise they still have work to do. 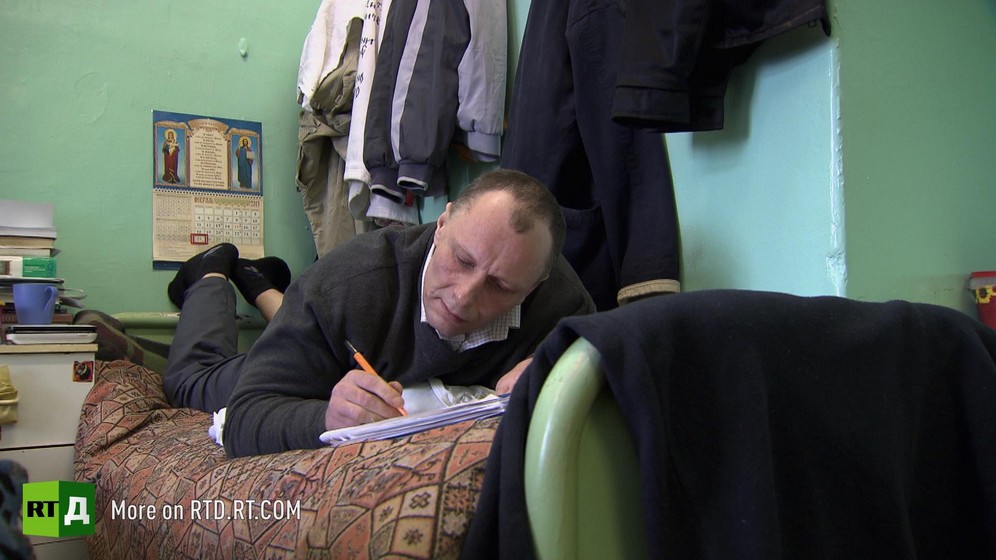 Some deeply disturbed inmates are tormented by the memories of their crimes. For them, time inside a closed psychiatric facilty gives them the opportunity to reflect and begin to heal their minds and souls.