Kodokushi, Japan's epidemic of isolation through the eyes of a 'lonely death' cleaner

Over the past few decades, the number of Japan seniors living alone has risen sharply. Many of them are dying in their apartments, only to be discovered weeks or even months later by neighbours alarmed by the smell. Lonely deaths, or kodokushi, have become so common that companies have even emerged specializing in cleaning up the apartments of the deceased. 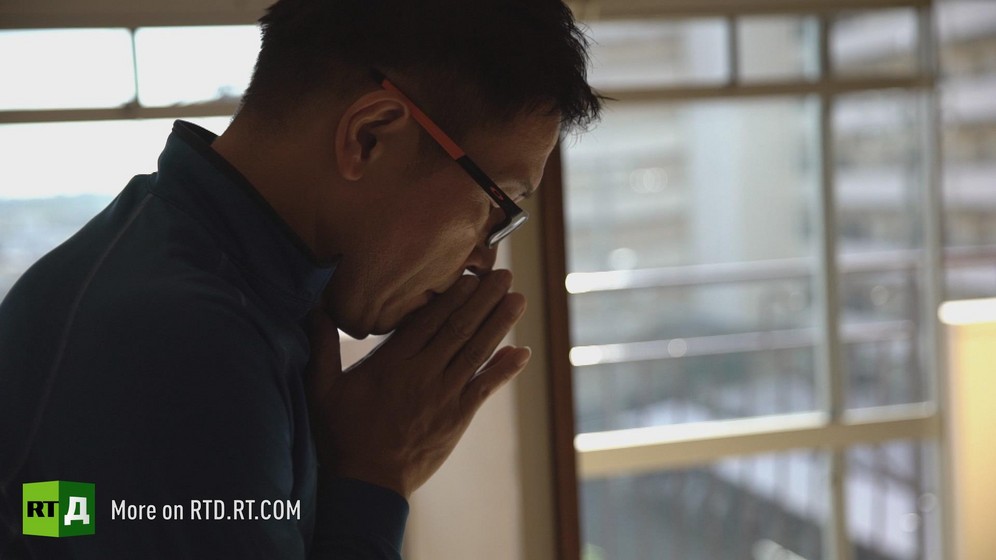 Cleaning firm manager, Masatomi Yokoo, says a prayer for the dead before starting work in an apartment.

Their employees must deal with the aftermath: dark stains where the corpse lay; remnants of hair, skin, or bones; maggots and flies, as well as the stench. Then they clean out the homes and sort out the belongings, something family members used to do.

Some say the country's rapidly ageing population is spurring the phenomenon, while others claim the elderly can no longer rely on their children to take care of them due to a shift in Japan's traditional family customs.

Kodokushi, or lonely death, is a worrying trend in a rapidly ageing Japan, where more and more people live alone.

To find out more about this disturbing trend, an RTD crew travels to Japan, where they ask elderly people if they're afraid of loneliness and talk to a man in the kodokushi cleaning business.