The dark side of a tropical idyll that tourists don't see

A pile of chainsaws tower in the backyard of an environmental group’s centre on the Philippines island of Palawan. The activists fight Philippines deforestation. They have confiscated the chainsaws from illegal loggers plaguing the island, which has become known as the country’s ‘last ecological frontier.’

In spite of a logging ban and UNESCO biosphere reserve status, chunks of old-growth forest are being cut down to make way for mines or plantations. Thousands of hectares of trees have been lost on Palawan since 2001, spelling danger for many depending on the forest.

To save the island from ecological disaster, environmental campaigners and organisations like the Palawan NGO Network Inc., or PNNI, directly address the issue. They capture loggers and their equipment, storm businesses without permits to operate and expose corporations and corrupt politicians.

Their job is dangerous, as the Philippines is the second deadliest country for green activists. Despite risking their lives and careers, environmentalists keep struggling for Palawan and its inhabitants.

RTD visits the Philippines to meet prominent advocates, including former environment secretary of the Philippines Gina Lopez, ousted from office for her anti-mining stance, and Brooke’s Point Mayor Mary Jean Feliciano, who is waging a campaign against a nickel corporation. RTD also follows Palawan’s indigenous tribes, Tau’t Bato, Domadoay and Tagbanwa, all affected by the corporate onslaught and illegal activities. 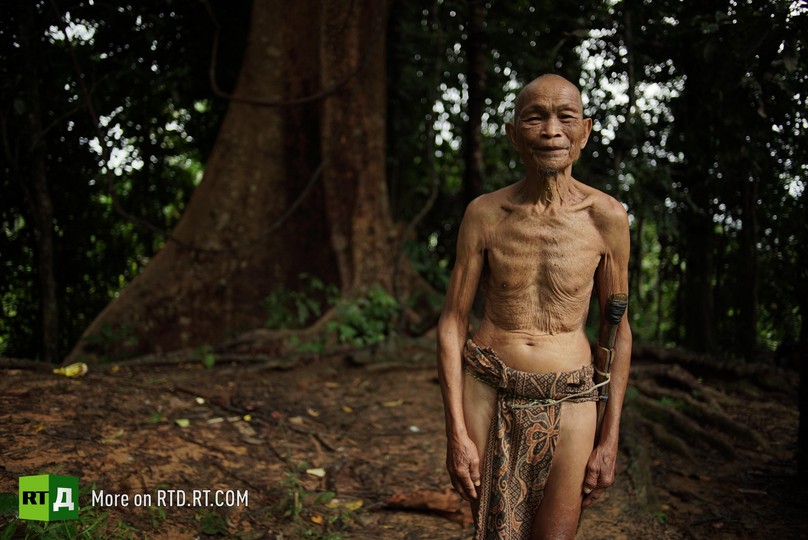 Thousands of hectares of trees have been lost on Palawan since 2001, spelling danger for indigenous people depending on the forest. 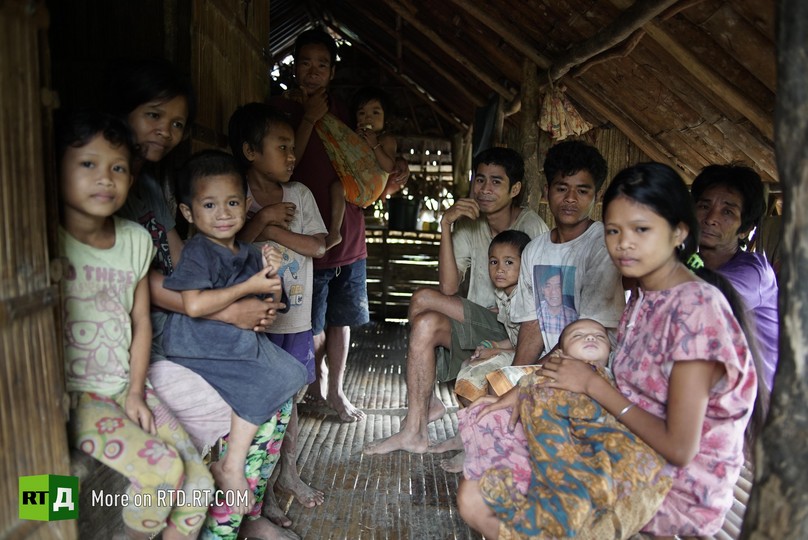 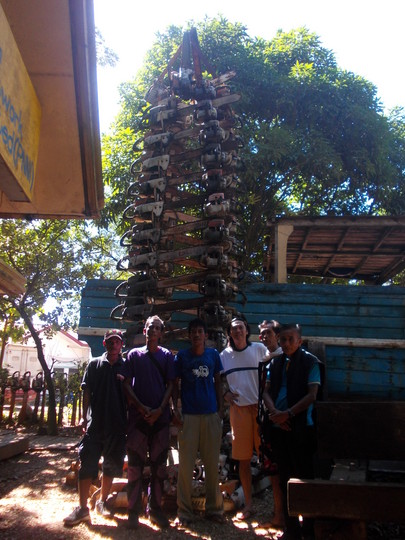 Ecological activists take the fight into their own hands, capturing loggers and their equipment, demolishing unsanctioned logging sites and exposing corrupt officials.