Nepal's Oldest Schoolboy on a quest to finally finish his classes

Durge Kami from Nepal is a 69-year-old widowed father of 7. He has worked hard all his life to raise a big family. Now that his adult children have fled the nest, he decided, at long last, to realise his lifelong dream of a school education.

He has always had hunger for knowledge, but Durge Kami’s parents couldn’t afford to send him to school. Yet he never gave up on the hope that one day, he would get a proper education. Now, because there is no adult learning centre in his area, he joins a class full of school kids and is learning to read and write, speak English and use a computer. It was a bold move that made him the subject of ridicule in his community. Many of his fellow caste members could see no reason for any kind of education, let alone at his age but, undeterred by the mockery; Durge Kami doggedly kept on doing what he loved.

Before long, his story appeared in the media and Durge’s fame spread, not just nationwide, but worldwide too. Now his teachers hope that his example will inspire children to do well in school and help change attitudes to adult education, which will improve Nepal’s education system.

However, his fame hasn’t swayed all public opinion in his favour, even his family is torn over his decision to start school so late in life. RT Doc meets the famous elderly pupil and members of his community to ask if his studies are just a whim or a dream come true and a socially significant precedent. 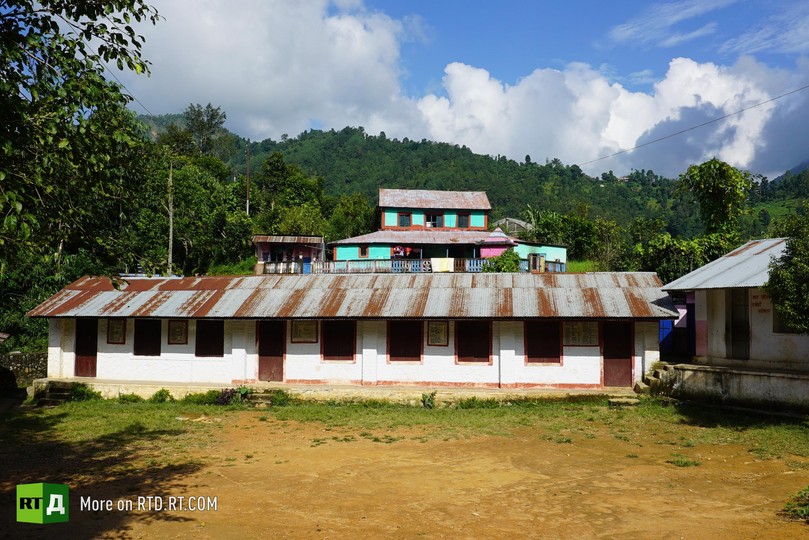 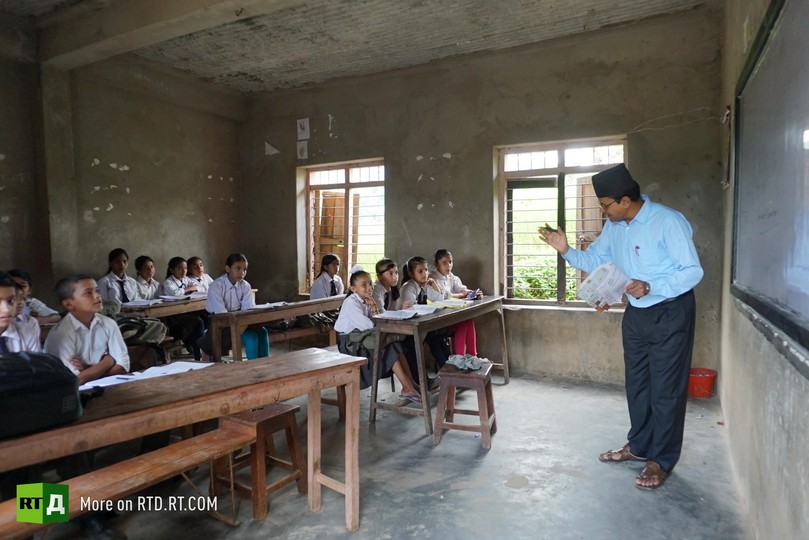 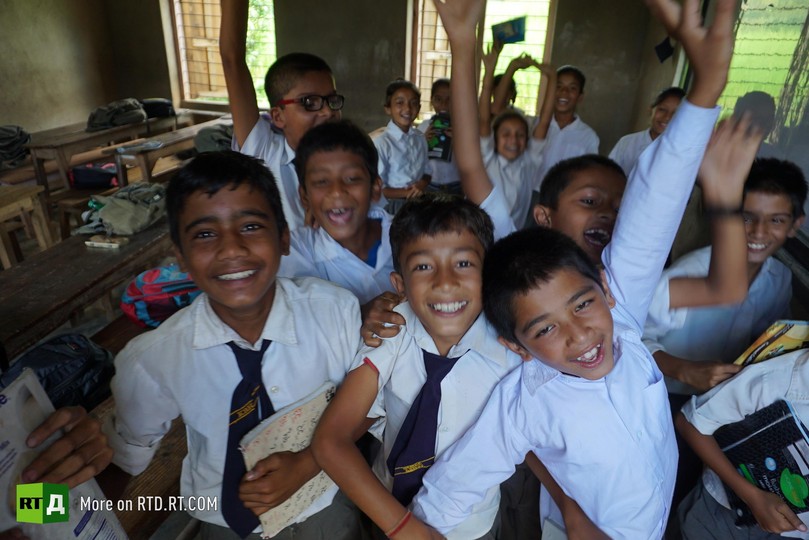 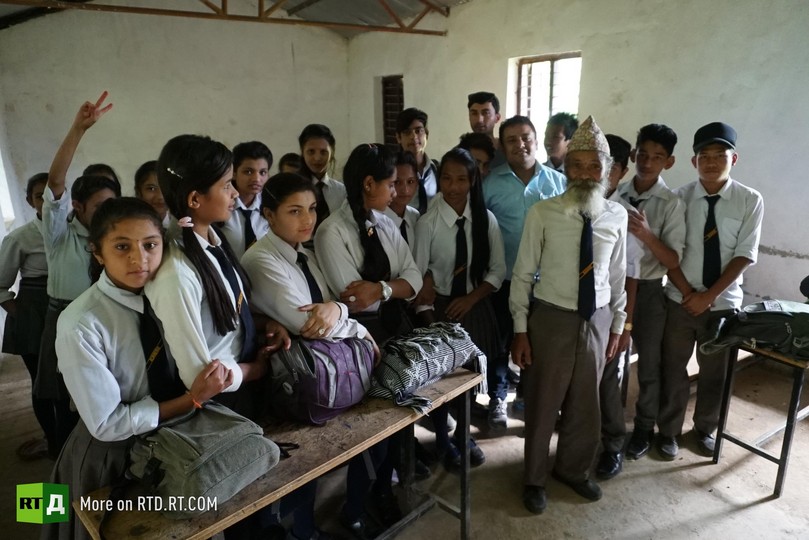 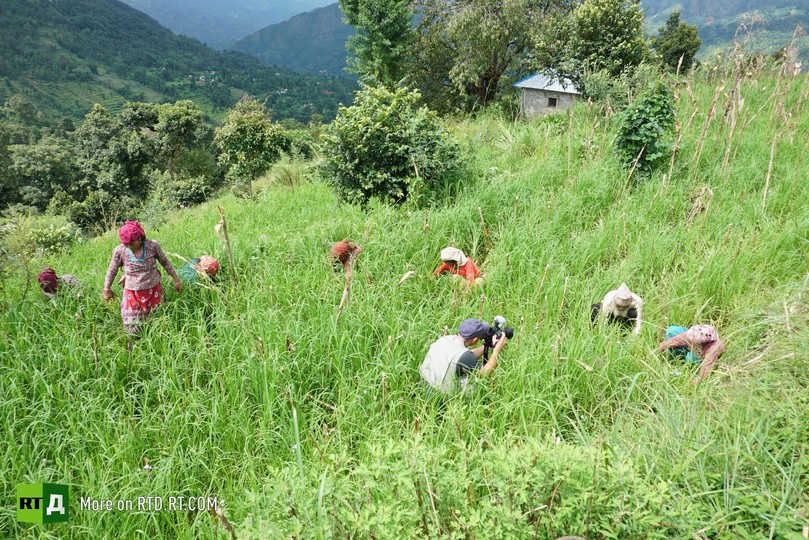 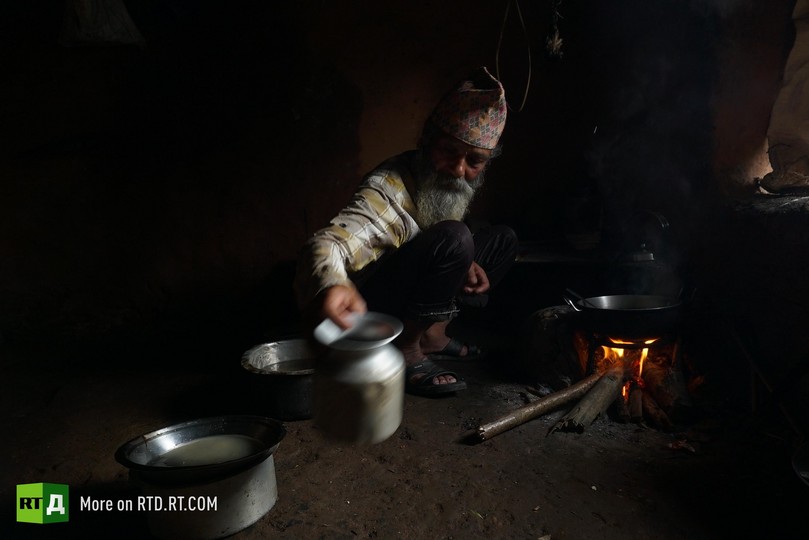 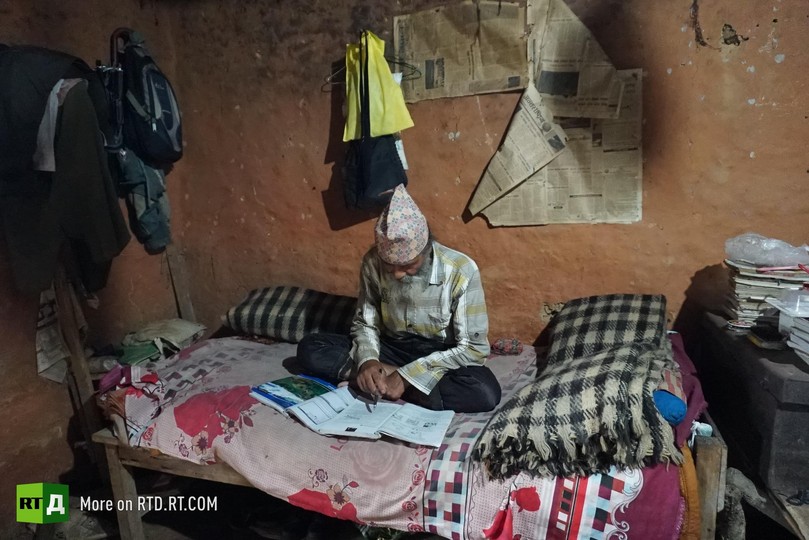 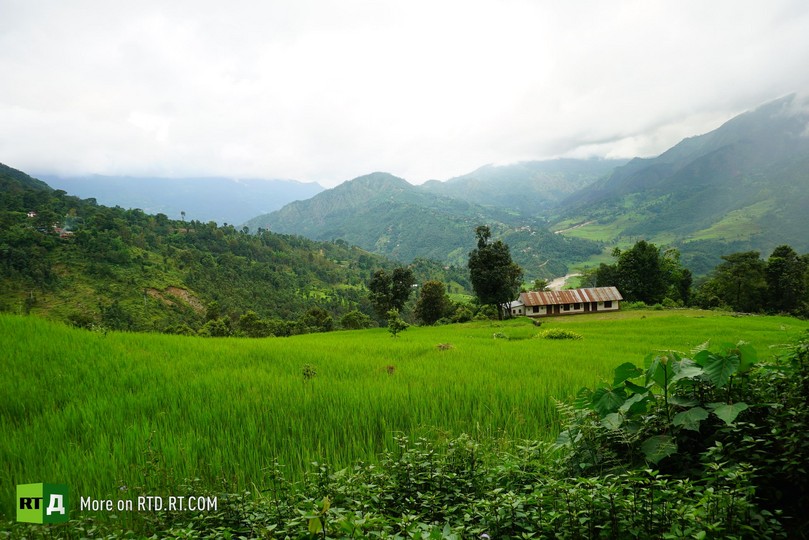 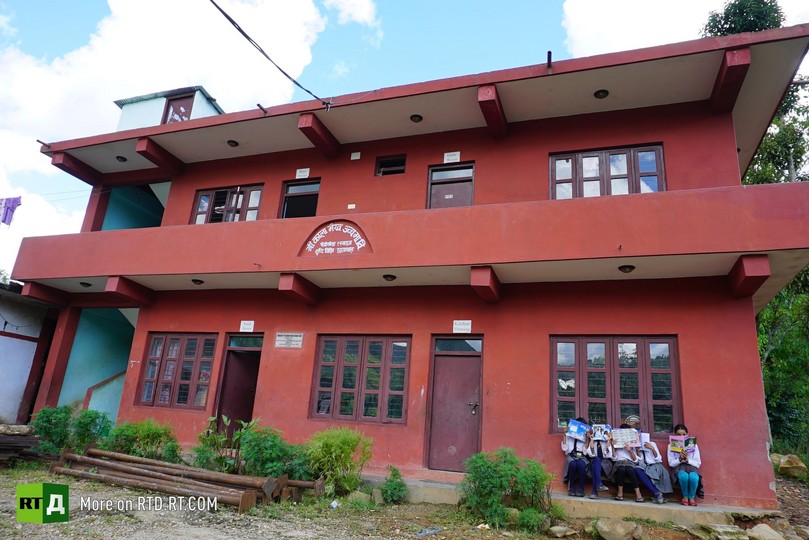 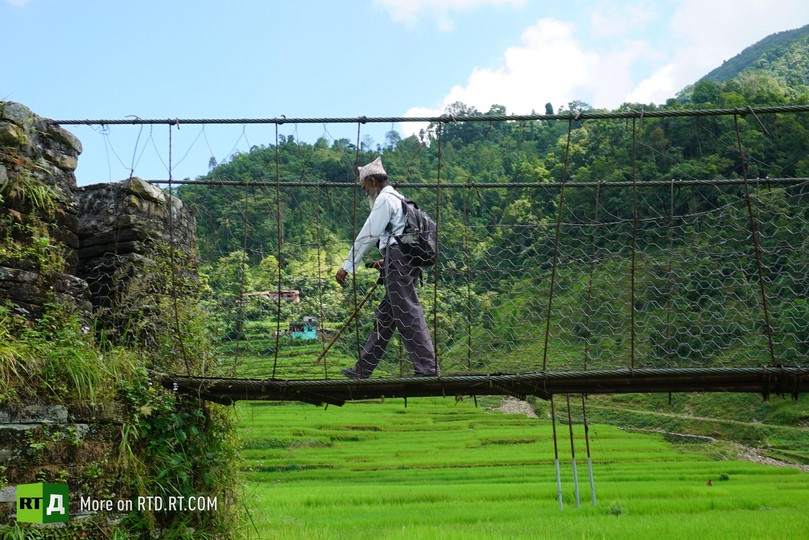 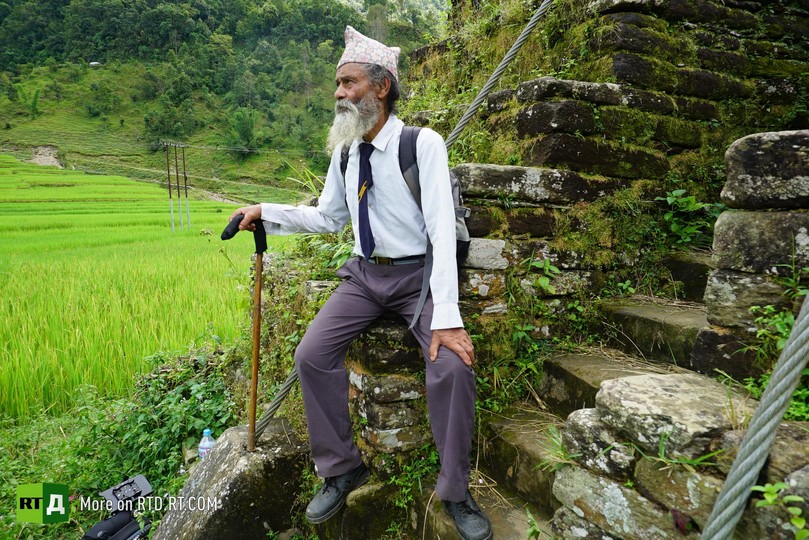