The mystery of the incorruptible Buddhist Lama Itigilov

Ivolginsky Datsan in Eastern Siberia is one of the significant Buddhist temples in Russia. It’s also the final resting place of Lama Dashi-Dorzho Itigelov, the leading figure of Russian Buddhism before the October Revolution in 1917. The monastery of Ivolginsky Datsan in the East Siberian Republic of Buryatia is the spiritual centre of Russian Buddhism.

Dashi-Dorzho Itigilov was born in 1852 in Ulza Dobo, which is in present-day Buryatia, a region of the Russian Federation that borders Mongolia. The boy was soon orphaned and had to work as a shepherd. Early on, he appeared to be fascinated by death. Once, he approached a group of people, including one holding a staff with a skull on it. A lama who was there prophesied: “The boy will become a great Master and will cheat death”. 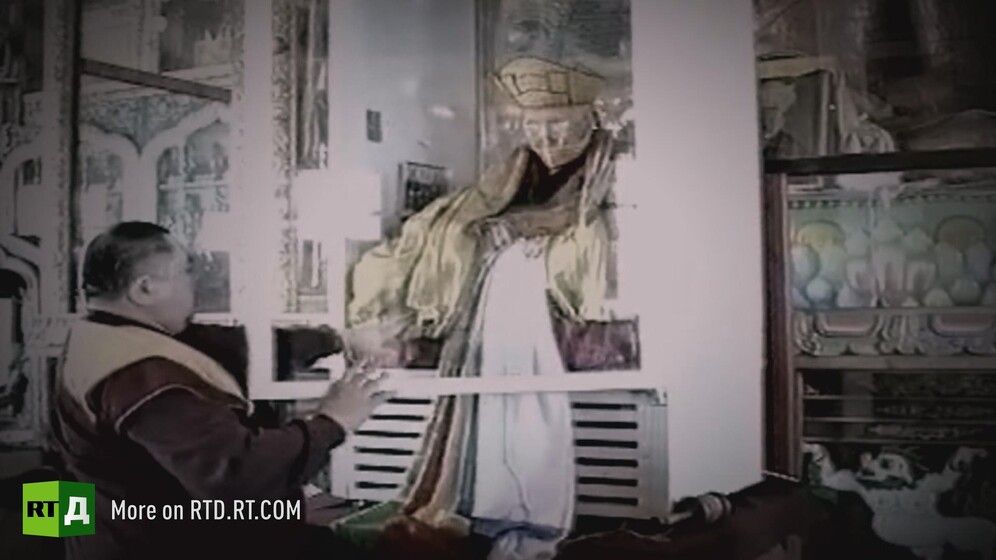 Since 2002, the remains of famous Lama Dashi-Dorzho Itigelov has been kept in a crypt at Ivolginsky Datsan monastery, while a copy of his body is on display for the faithful.

When he was 15-years-old, Itigelov went to a Buddhist monastery 300 km from his home. There he studied religious texts for 23 years. He eventually became head of the monastery, had a personal audience with Tsar Nicholas II. Before the start of World War I he became the leader of Eastern Siberia’s Buddhists, with the title Pandito Khambo Lama XII. 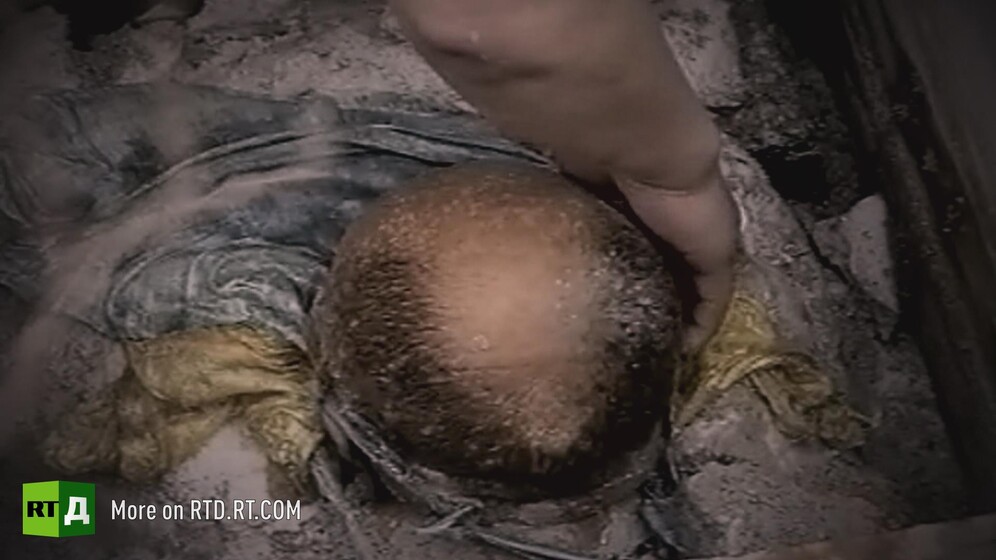 When the box containing the remains of Lama Dashi-Dorzho Itigelov was opened, his body, astonishingly, showed no signs of decay.

In 1927, he sat in a lotus pose and gathered his disciples around him in preparation for his death. He told them to check his body every 25 years. Lama Dashi-Dorzho Itigilov started praying, and as he meditated, his body switched off. Still sitting in a lotus pose, the body was then put in a wooden box. 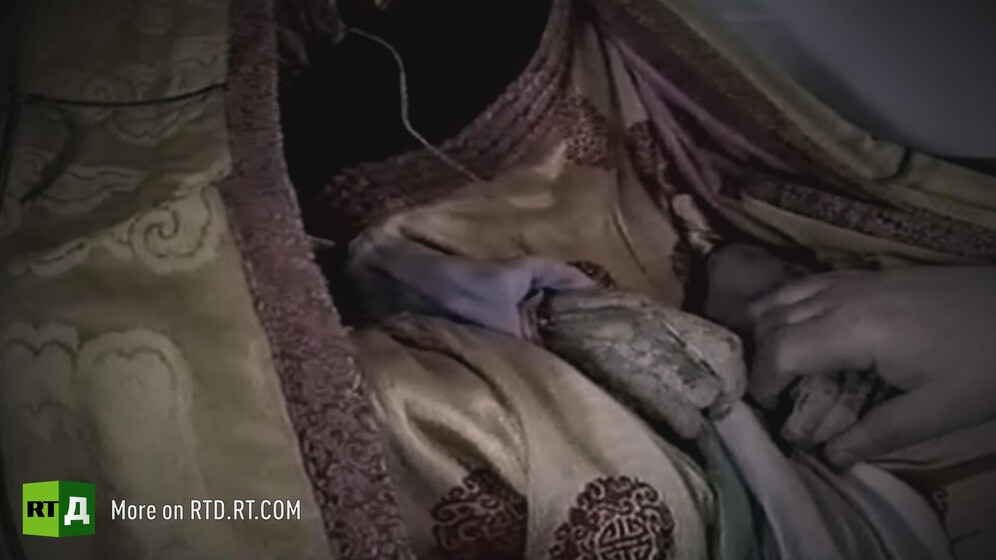 This is a very rare photograph of Lama Dashi Dorzho Itigelov's body, since the buddhist monks quickly decided to stop filming his remains when they were exhumed.

After being buried for decades, his corpse was exhumed, only to find that there were no signs of decay. Now he’s worshipped as a saint.

The monastery is not just the final resting place for the everlasting lama, but also a new home for many ordinary people. The film tells the story of two young men from European Russia who turned to Buddhism looking for their goal in life, searching for a miracle. 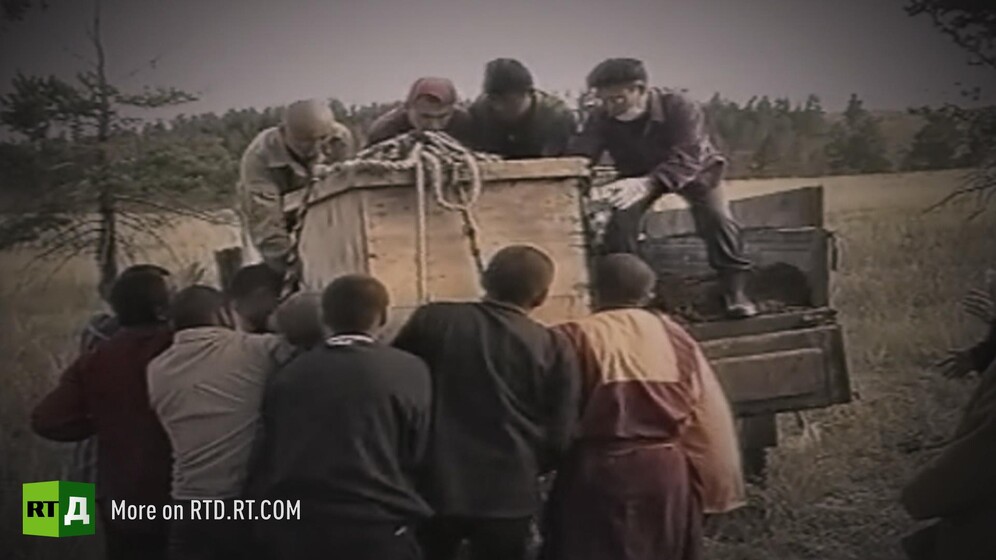 Since his final breath in 1927, Lama Dashi Dorzho Itigelov has been kept in a wooden box, which is opened for inspection every 30 years, in accordance with the holy man's instructions.