Khrushchev’s translator who became the golden voice of RT

The extraordinary story of a Canadian from a working-class family who became Khrushchev's translator, and later the golden voice of RT. In the softly clipped tones of a bygone era, George Watts looks back over a life shaped by the twists of history and rich in human encounters.

George Watts was born in Winnipeg, Canada, during the Great Depression. His parents were immigrants from Soviet Russia, which had been recently devastated by civil war. He talks about the Canadian government’s homesteading programme, which kept him from going hungry as well as his first unpromising attempts at learning a foreign language. 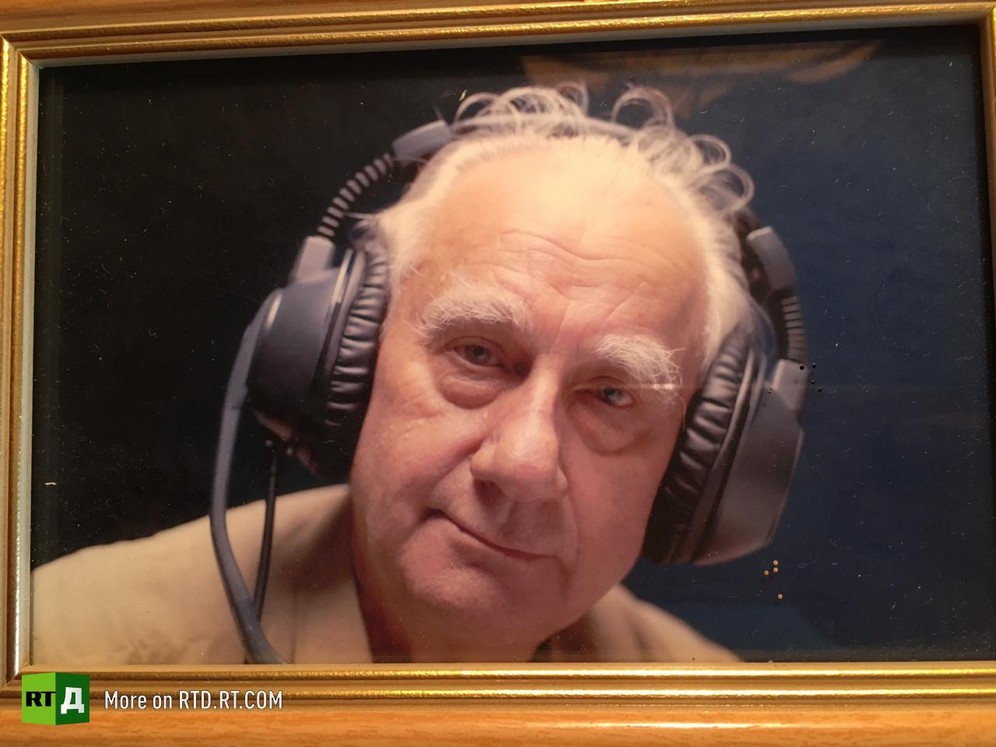 George Watts has some amazing stories to tell, as a broadcaster and translator whose career spanned from the 1950s Soviet Union to 21st century Russia.

His father wasn’t a communist, but his progressive ideals inspired him to return to the Soviet Union with his family, to help rebuild it after the Second World War. George Watts recalls his father’s emotion as he set foot on his native soil and the unexpected kindness of ordinary people in a country the young man was taught to distrust.

The veteran broadcaster explains why his Canadian English was initially seen as a liability before it turned into his greatest asset. He became the translator for Soviet and post-Soviet leaders from Khrushchev to Yeltsin, a leading commentator at international sports events and the voice-over on Soviet films. He also tells the unlikely tale of how he ended up as a drinking buddy of the mastermind of the Soviet victory in World War II. 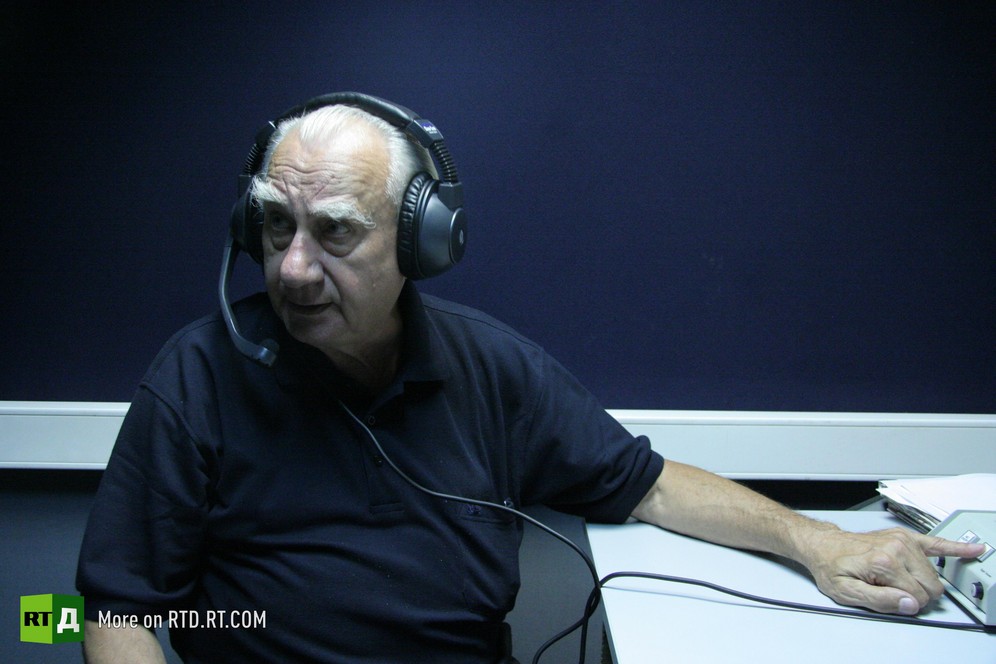 George Watts' old school Canadian English has long been the warm and distinctive voice of Russia around the world.

After the fall of the Soviet Union, George Watts could have retired. Instead, he joined RT and became the unmistakable voice of the channel, translating world leaders, narrating documentaries and passing on his experience to a new generation of journalists.

Although Canada and Russia are oceans apart, George Watts doesn’t feel torn, but grateful. “I’m a rich man actually, I have two homelands”, says the Russian-Canadian through whom the Soviet Union, and then Russia, has been speaking to the world.