The highs and lows of a Serbian trumpet band

For people in the know, Serbia’s famous annual Guca trumpet festival, is “The Serbian Woodstock”. Every summer, for 5 days, the village becomes one big concert venue with lively and upbeat trumpet music blaring from just about everywhere, restaurants, clubs and out in the street. The many participating brass bands compete for money, but mainly for fame. The fun, almost anarchic Guca atmosphere though, may be what the public sees of the festival but behind the scenes it is a story of hard work, dedication, high hopes and life on the road.  It may look fun but, for the bands that make Guca unforgettable, it’s an endurance test.

RT Doc joins one group of musicians on their way to the festival.  “Orchestra Daniela” was formed in 2003, when its members were just children; the youngest was only 6-years-old. It is the first brass band in Serbia to be led by, and named after, a woman.

From the start, the orchestra has taken a hands-on approach to practicing, polishing their craft by playing at weddings and competitions across Serbia and beyond. They’ve won numerous awards and accolades, but are still pursuing that elusive goal, true stardom.

Related: Meet happy-go-lucky Moscow street musicians who sing in trains and dream to make it big

Every year they travel to Guca. For them it’s not just a chance to make money, but an opportunity to get noticed by industry leaders. On the road they explain how the band was formed and what it takes to be a travelling musician. They also share some trade secrets while talking about where their love for trumpet music comes from. As always, they arrive in Guca hoping to steal the show and that the stars, of both types, will smile on them. 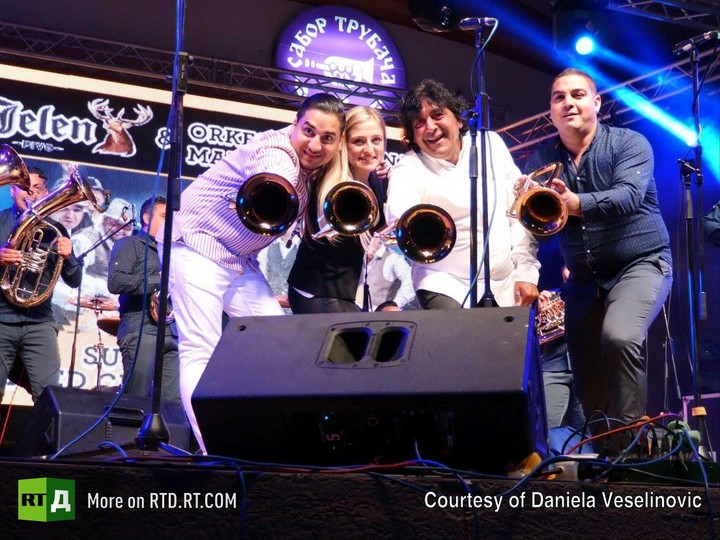 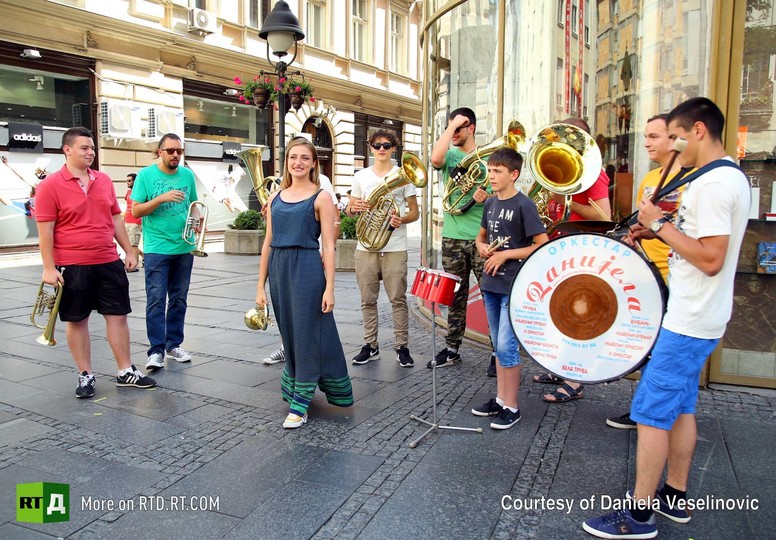 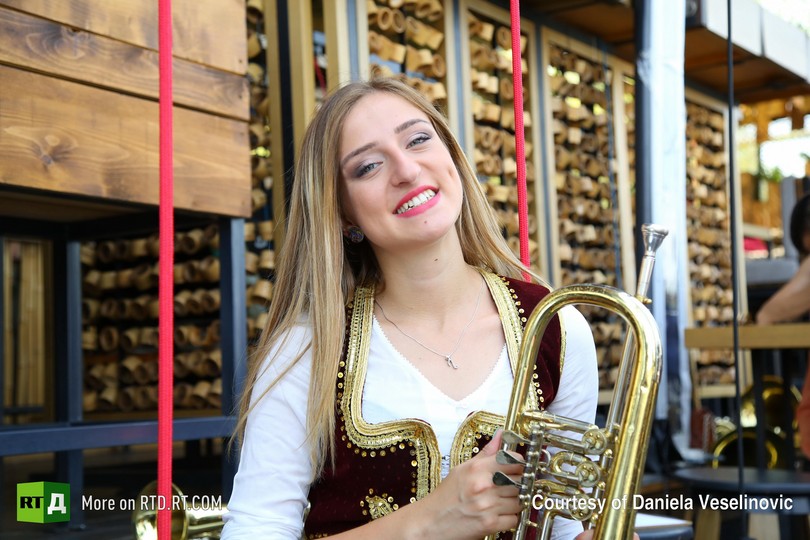 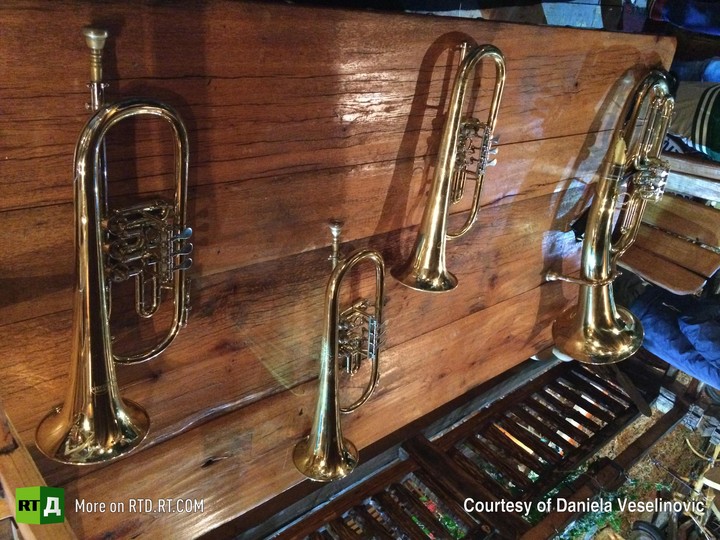 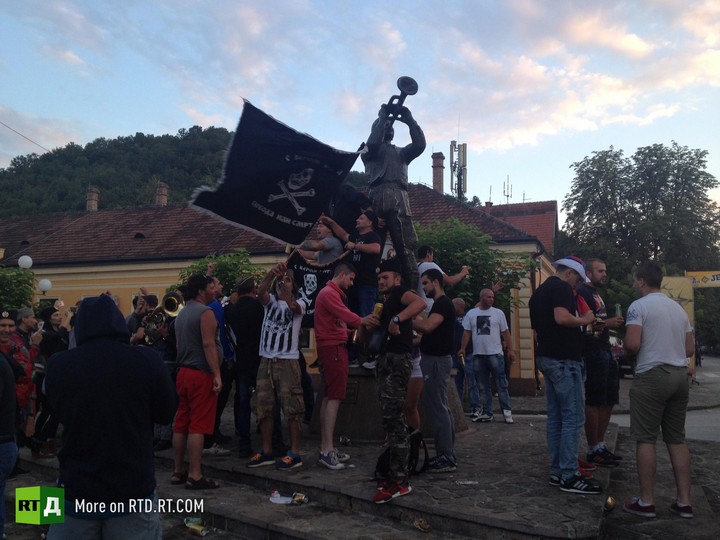 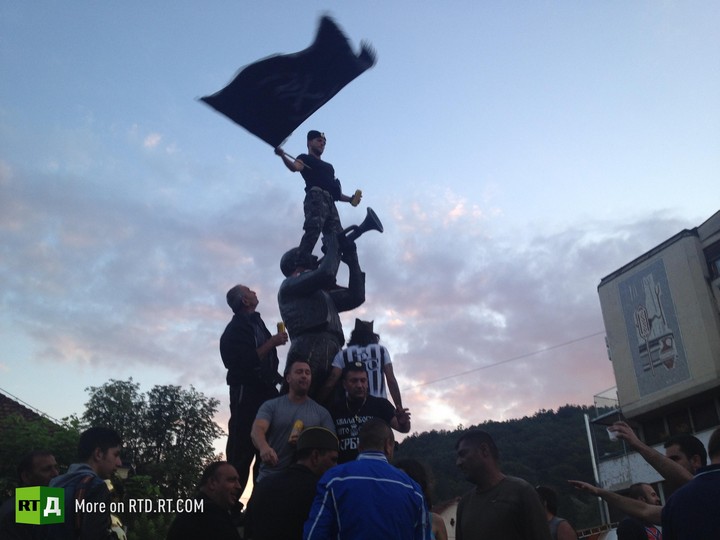 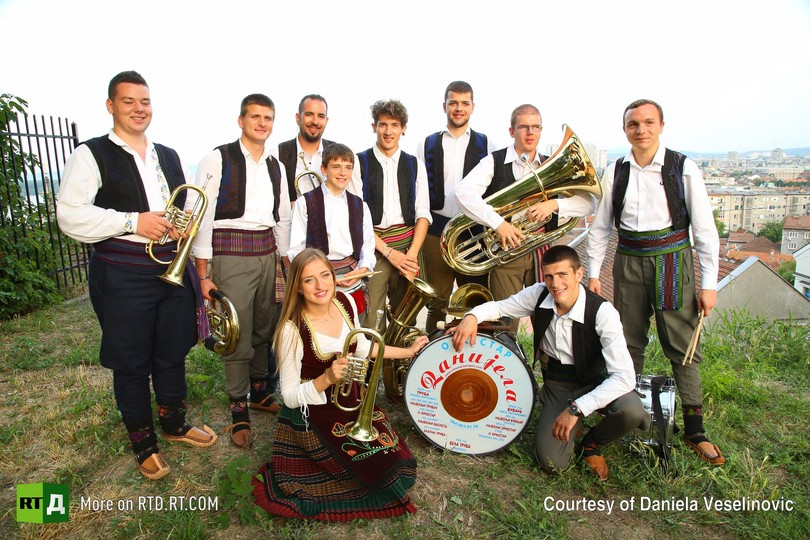 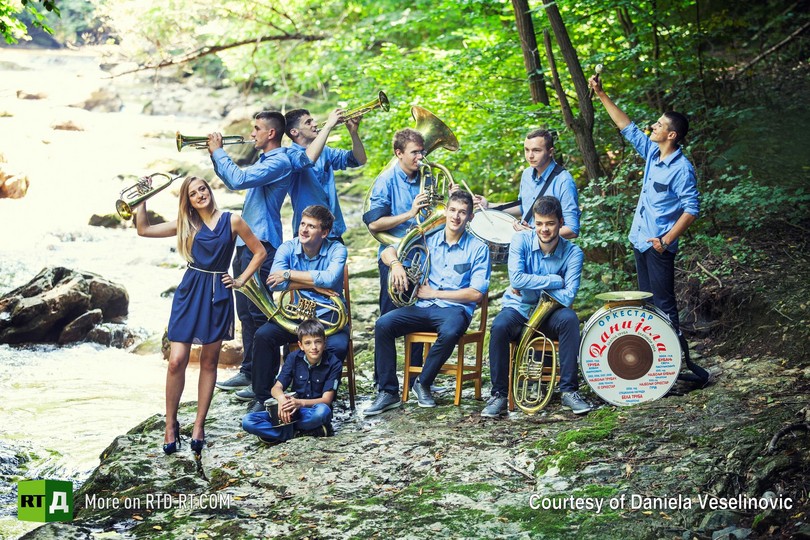 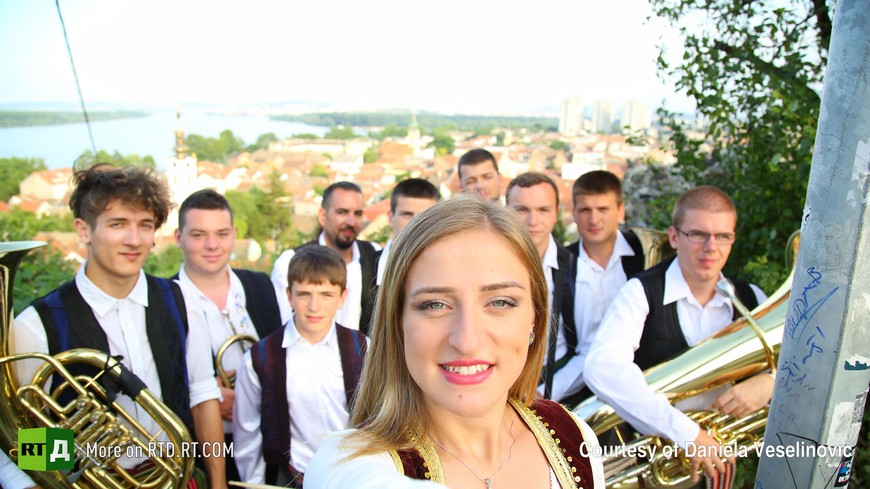 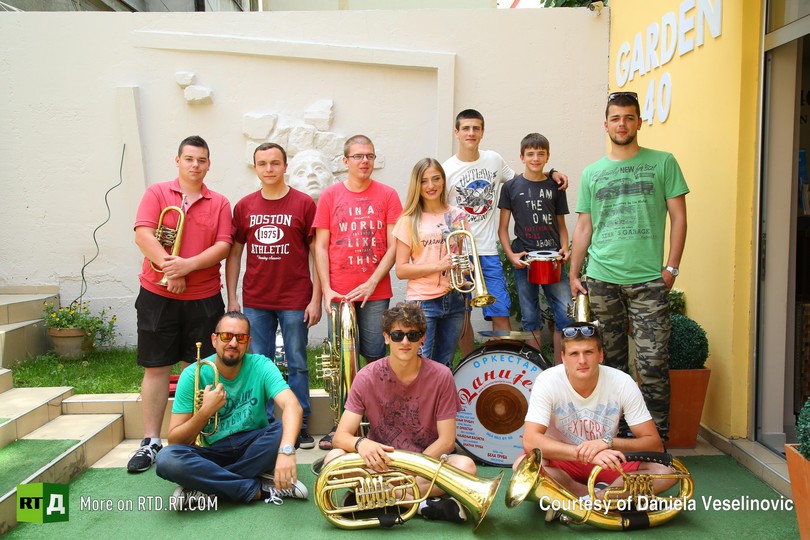 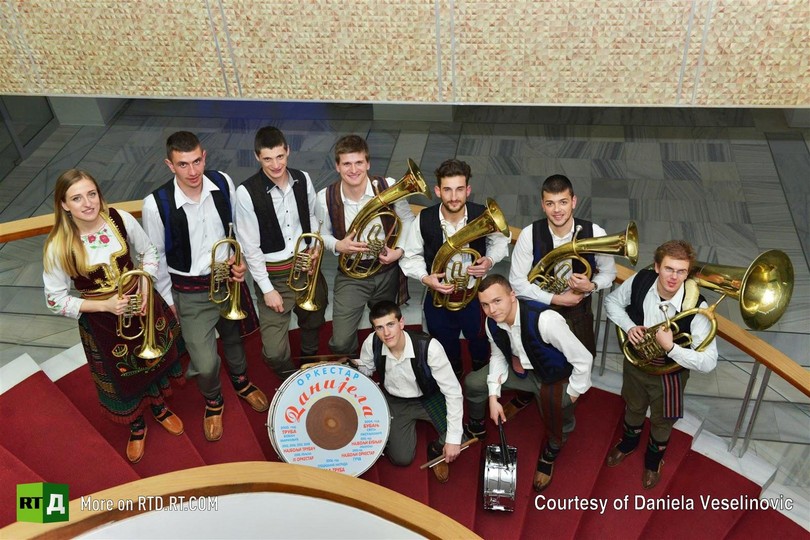