The continuing Russian doping scandal: a fight to clean up sport or a witch-hunt?

Russia is at the centre of a major doping scandal that’s entering a new chapter in the run-up to the Summer Olympic Games in Tokyo. Fresh allegations of data tampering have appeared, and the prospect of another blanket Olympic ban looms over Russian athletes.

The World Anti-Doping Agency, or WADA, is investigating database “inconsistencies”. In 2019, the Moscow anti-doping laboratory handed over computer records that differ from an unauthorised copy given to the agency by the whistleblower, Grigory Rodchenkov, who fled to the US at the height of the doping scandal. 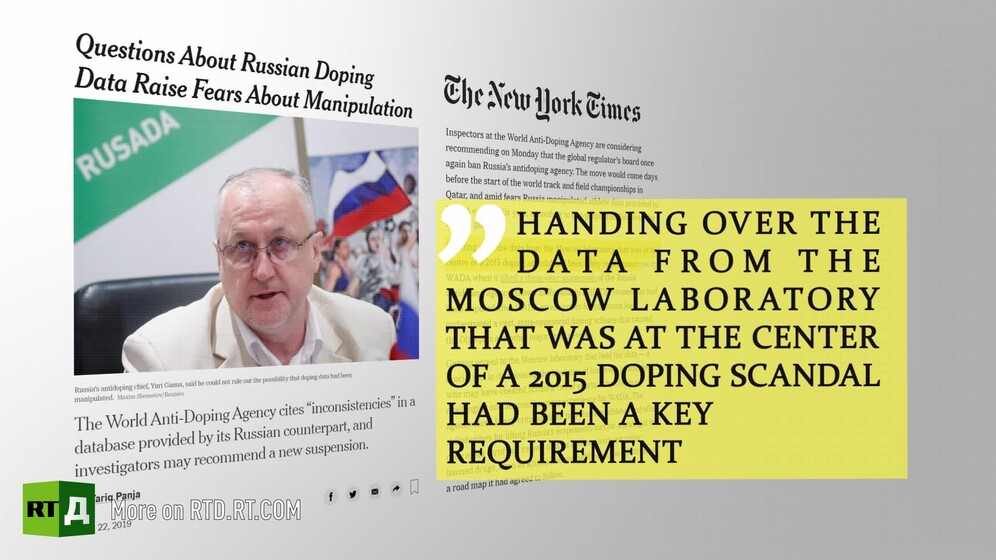 Yury Ganus was put in charge of the Russian Anti-Doping Agency, RUSADA, in 2017, at the height of the doping scandal. This year, Ganus made headlines in Western media, saying he believed there was intentional doctoring of data from the Moscow lab. It was transferred to WADA as one of the conditions for Russia's reinstatement on the international stage. 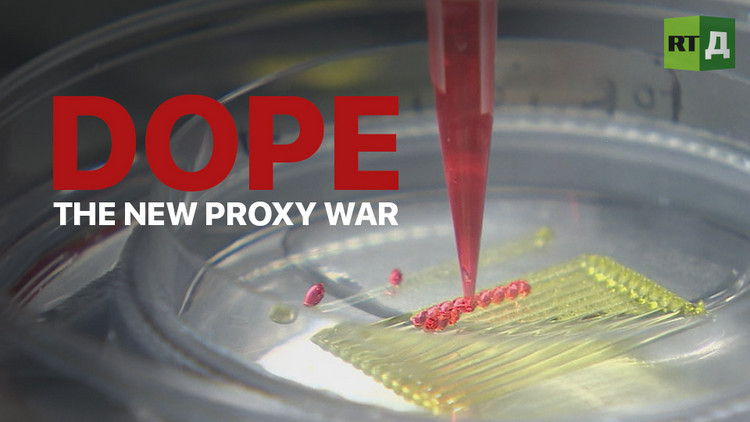 The discrepancies triggered suspicion among international officials that Moscow had tampered with athlete's records, but they came as no surprise to anyone in Russia. The former Moscow anti-doping lab chief turned star informant for WADA dropped a bombshell in his testimony and prompted a massive crackdown on Russian athletes. Despite many of his allegations later proving contradictory, and demonstrably false in the case of some athletes, WADA gives his copy more weight than the official Moscow database, raising eyebrows among many Russian experts.

Meanwhile, another Russian has made something of an impression on the international media stage, with comments that only seem to confirm the latest allegations. With no formal accusations against Russia, Yury Ganus, director of the Russian anti-doping agency (RUSADA), stated in several interviews that changes had in fact been made. Since his appointment in 2017, the anti-doping chief has been vocal about the country’s sports authorities and called on their leaders to resign. 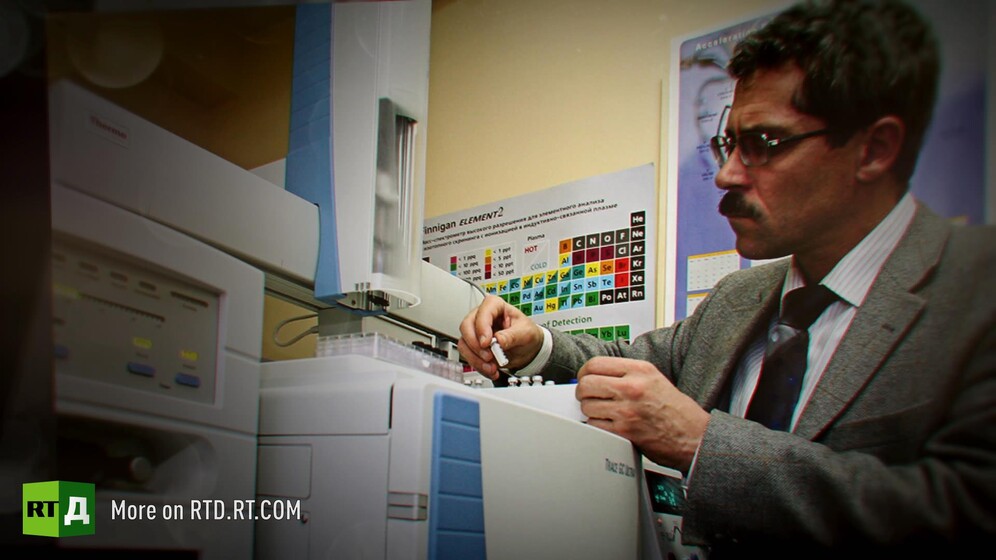 Fugitive doctor Grigory Rodchenkov described how he developed a steroid cocktail, called the ‘Duchess’, accepted bribes from athletes, and destroyed hundreds of blood and urine samples. Russia has consistently denied Rodchenkov’s allegations against it.

RTD correspondent, Konstantin Rozhkov digs deep into the maelstrom of allegations and meets some of the leading players in the controversy. He asks Ganus why he confirmed the tampering claims and hears what sports minister Pavel Kolobkov has to say about Ganus’s hasty conclusions.

Konstantin also takes a closer look into the workings of the lab's database, known as LIMS (Laboratory Information Management System), which was designed under Rodchenkov’s management. Independent Russian experts charged with compiling a response to WADA’s questions over alleged tampering describe some of the system’s features, including text messaging and manual data editing. One of whom exclusively reveals extracts from Rodchenkov’s correspondence with a former co-worker that mention blackmailing athletes and swapping bottles. 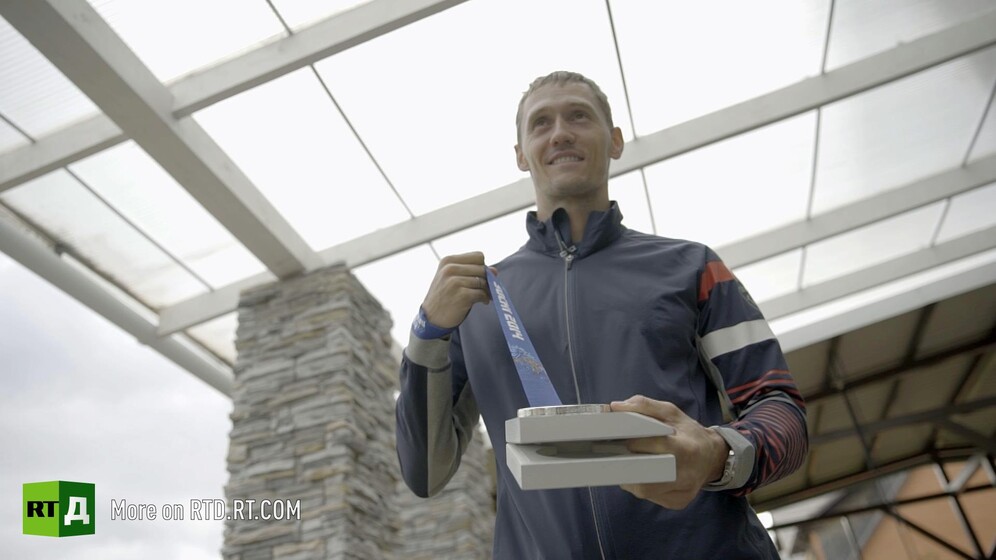 Cross-country skier Nikita Kryukov went to the Court of Arbitration for Sport in Lausanne to get back his Sochi 2014 Olympic silver after the IOC stripped him and other Russian competitors of their medals.

Our correspondent also meets Russian athletes, who suffered a cruel blow after Rodchenkov’s confessions and appealed to sport’s highest court to have their Sochi Olympic medals reinstated and be cleared to compete. Skeleton racers, Aleksandr Tretyakov and Elena Nikitina, and cross-country skier, Nikita Kryukov, share their stories about fighting for medals in the Olympics and then again in court.