They put yellow vests on their dashboards to make themselves highly visible and unwittingly set off a spontaneous protest movement that has swept over France like a tidal wave. In an exclusive first-person documentary, an RTD crew follows the initiators of the Yellow Vest movement from small villages to the streets of Paris as they tell their own stories and explain what the movement is really all about. 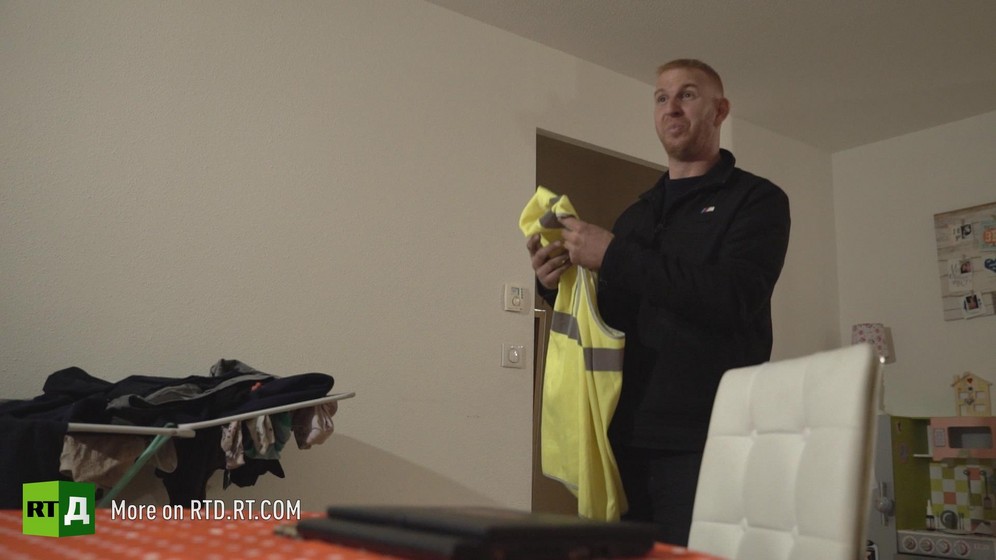 The Gilet Jaunes movement started from a protest against a rise in the tax on diesel fuel. This hit hard people in small town France like Ghislain Coutard, a mecanic who relies on his car to get to work.

Priscillia Ludosky, a small business owner turned Yellow Vest champion, explains what drove her to post the anti-fuel tax petition that spurred the first demonstration, or Act 1. Ghislain Coutard, a car mechanic, describes how he got the idea to use hi-viz vests as protest symbols and shows RTD the very one that gave the movement its name. Speaking at work and demonstrations, these unofficial leaders tell RTD why ordinary people are so angry in one of the richest countries in the world. 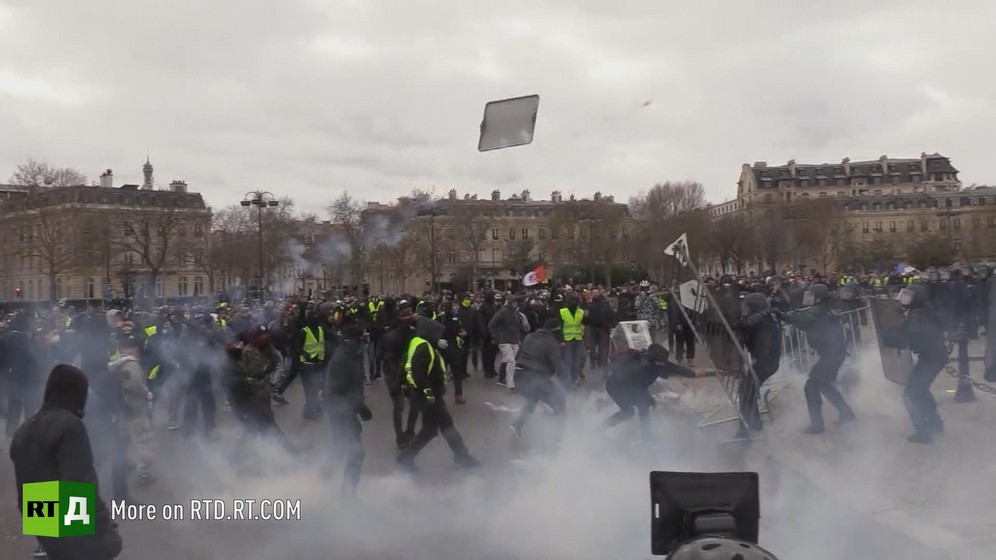 Large demonstrations in Paris were marred by clashes between "breakers" and police.

Christophe Guilly, a geographer who coined the phrase ‘peripheral France’ to refer to people living in small towns and rural areas, explains why globalisation has prompted the normally quiet majority to rise up in a rebellion that quickly turned violent. 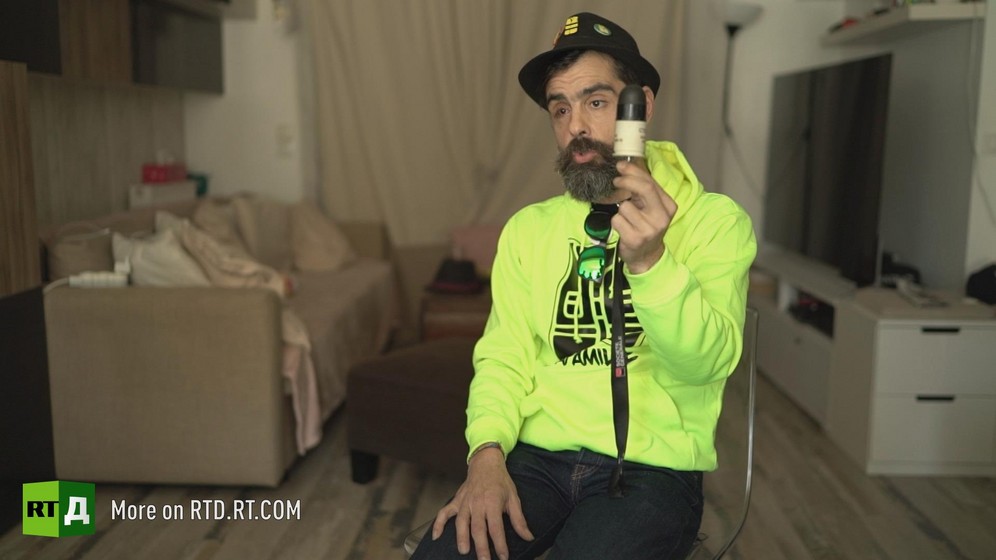 Yellow Vest Jerome Rodrigues was hit by a 60g rubber round while he was livestreaming a protest. Critics say the police used the weapons incorrectly, firing at close range on peaceful participants, and aiming at the upper body.

Images of burning cars in Paris’ tourist hotspots, damaged iconic landmarks, and broken shop widows on the Champs Elysees have shocked the world. Jerome Rodrigues, one of the Yellow Vests’ biggest stars, describes how he was hit in the eye by a rubber round while he was livestreaming a demonstration. Yellow Vest leaders give their take on who’s to blame for the violence, while Alexandre Langlois, a police union rep, analyses the unprecedented use of police force. The Yellow Vests protests were expected to die out after the first few weeks, but even the concessions French President Emmanuel Macron announced in December 2018 have done little to ease the people’s anger. The Yellow Vests’ demands and methods continue to evolve, and its unofficial leaders insist the struggle is just beginning. 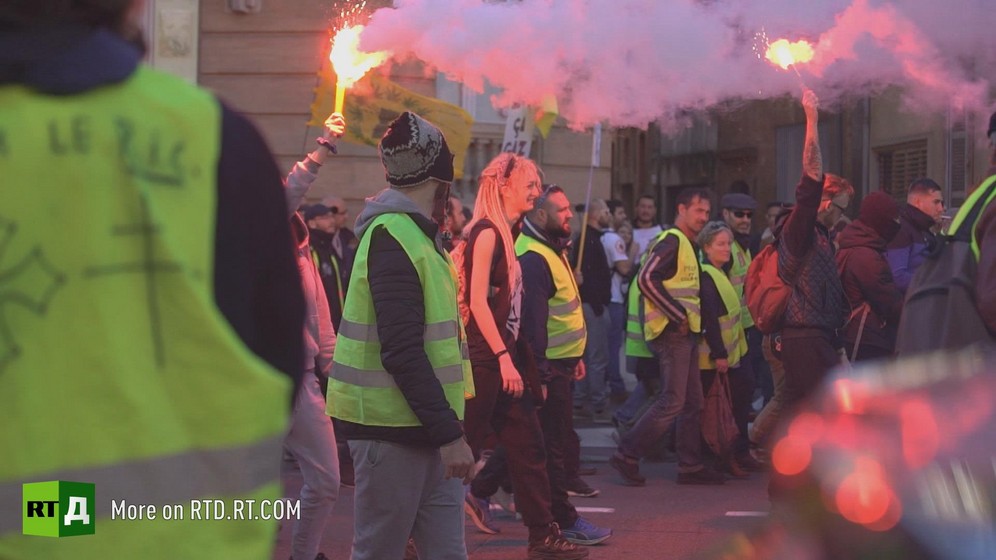 The weekly protests and large scale demonstrations in Paris and Toulouse are winding down, but the Yellow Vests are finding new ways to continue their struggle.