Nomadic lifestyle of France’s Gypsies under attack from new law

Many of France's Gypsies feel that the “most beautiful country in the world” is treating them poorly. Some have even joined the Yellow Vest movement to protest against new threats to their way of life. 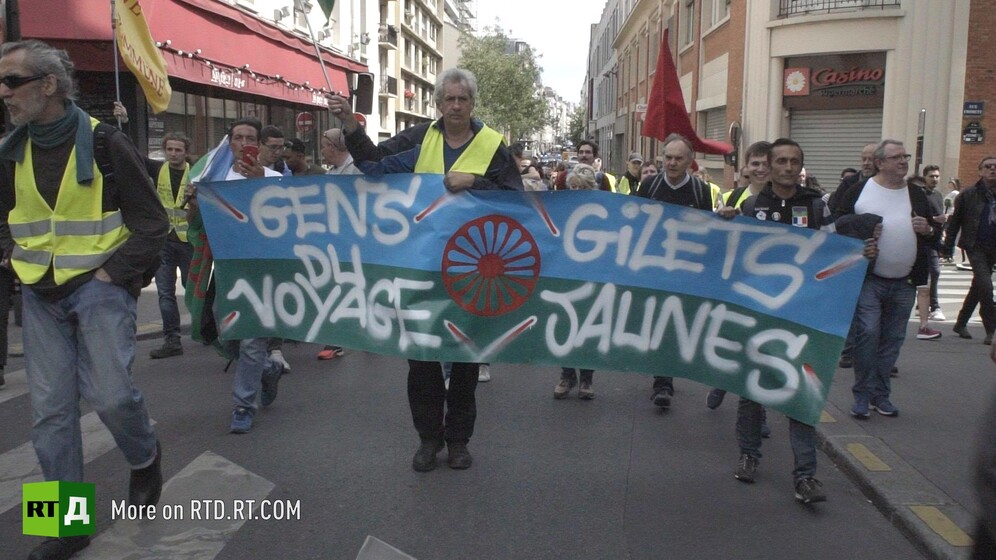 In 2018, some French Gypsies joined the Yellow Vest protest movement, since rising taxes on car fuel threatened their nomadic way of life.

France counts about 500,000 citizens who identify as Gypsies and are known as the “Gens du voyage”, the people who travel. Around 150,000 French Gypsies are still nomadic, touring the country in mobile homes and stopping briefly in small towns and villages. Some have bought land as a permanent site for their caravans. This lifestyle sets them apart from other French citizens and set them on a collision course with the authorities. 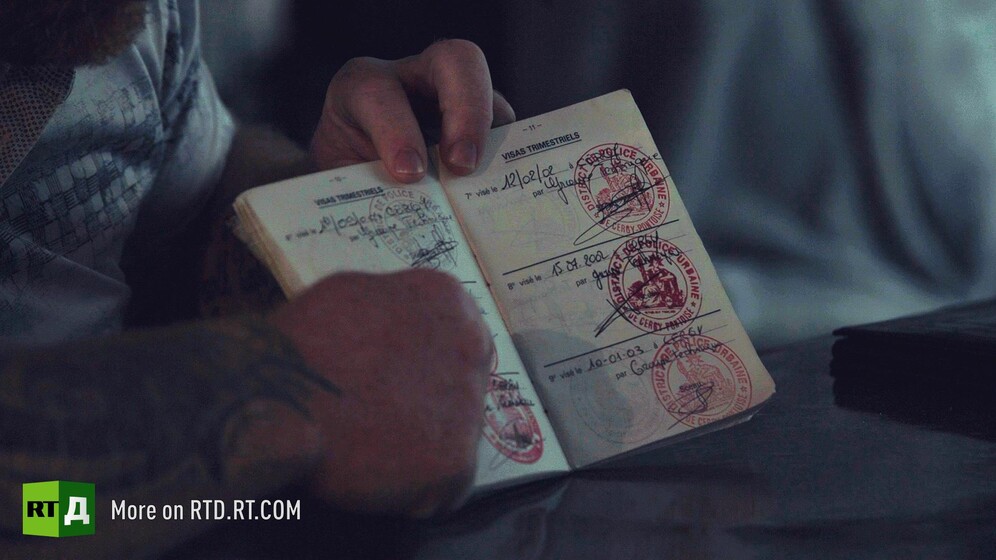 Up until 2012, French citizens leading a nomadic lifestyle had to use travel books known as "carnets de circulation", getting them stamped every three months at their home police station.

Hénoc Lopes Cortez, a Gypsy rapper, claims the generosity of France’s welfare state conceals a dysfunctional relationship with its most despised minority. Korbak is an activist with the “Fils du vent pour la liberté” advocacy movement. He explains what prompted him to don a Yellow Vest: rising fuel taxes and a new 2018 law that introduced a 500 euro fine for illegal parking by the Gens du voyage.

Former Senator, Carle talks about the problems that prompted lawmakers to tighten the rules. Aurélie Garand claims that ill-feeling between the authorities and the Gens du voyage can have tragic consequences. Her brother, Angelo Garand, was shot by an elite police commando unit after he escaped from prison. A subsequent investigation found that the officers acted in self-defence when Garand pulled out a knife, but his sister argues that it was suspicion of Gypsies that really killed her brother. Many French Gypsies believe French authorities and law enforcement are prejudiced against them.

Anti Gypsy prejudice has been fed by a recent influx of Roma from Eastern Europe. These distant, mostly Romanian, cousins are proving a headache for the Gens du voyage in their quest to overcome their non-nomadic neighbours'suspicions. RTD is invited into a Roma shantytown in a suburb north of Paris. In the camp, a Moldovan pastor struggles to explain why his flock has come to France. A pregnant fourteen-year-old has her reasons for wanting to quit school, while one young man has found an embarrassing way to make a lot of money. 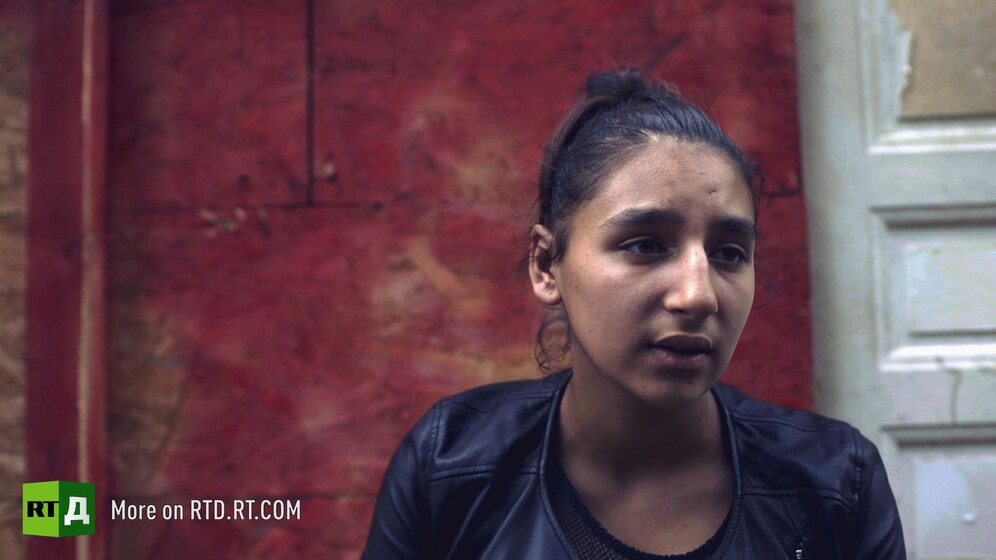 In recent years, many Roma from Eastern Europe have moved to makeshift camps around France. They may not be nomadic, but they still uphold Gypsy values such as reputation.

So, can France hold on to its ideals of Liberty, Equality and Fraternity when confronted by free-spirited home-grown and newcomer Gypsies?