Tuvan throat singing produces eery, otherworldly harmonies. For foreign musicians like Sean Quirk and Elizabeth Gordon, it is the gateway drug to the enchanted land of Tuva and its people.

Tuva or Tyva lies in Southeastern Siberia, on the border with Mongolia. Once an independent People’s Republic, it was the last entity to be incorporated into the USSR in 1944. Inhabited for thirty thousand years, its population currently stands at around 320,000.Tyva’s nomadic people have a similar culture to their Mongolian neighbours and some still live in yurts. 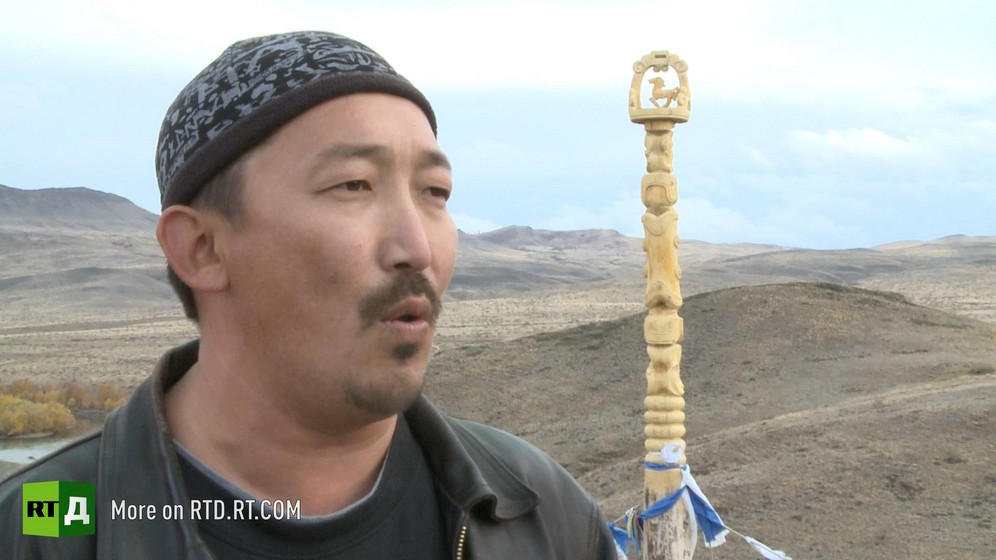 In Tuvan throat singing, performers produce a base note and perform tricks with their tone to give the illusion of changing overtones.

Tuvans or Tyvans have developed several types of throat singing, a technique whereby performers produce two or more tones at once. This enables them to imitate nature, connecting them to the starkly majestic mountainous landscape of the region, where the Great Yenisei River and its tributary meet.

To experience the magnetic draw of Tuva, RTD tours the capital Kyzyl and the surrounding countryside and meets the artists breathing new life into Tuvan culture. 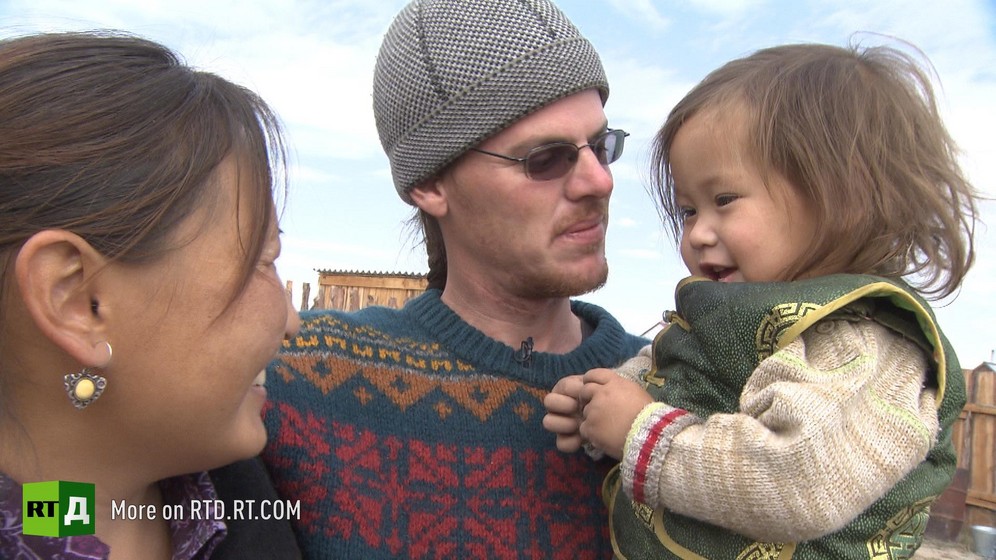 Sean Quirk, an American specialist in Tyvan throat music, has put down roots in the Siberian republic and has even been made Distinguished Artist of Tyva.

Among them is a US citizen, Sean Quirk. The Ohio native first came to Tuva in 2003 as a Fulbright scholar, to research throat singing. Since then, he has learnt the language, acquired a wife who came with a yurt as a dowry, fathered three children, and become a national treasure. Sean Quirk promotes Tuvan throat singing through the Tuvan National Orchestra. For his services to Tuvan culture, he was awarded the title of Distinguished artist of Tuva. 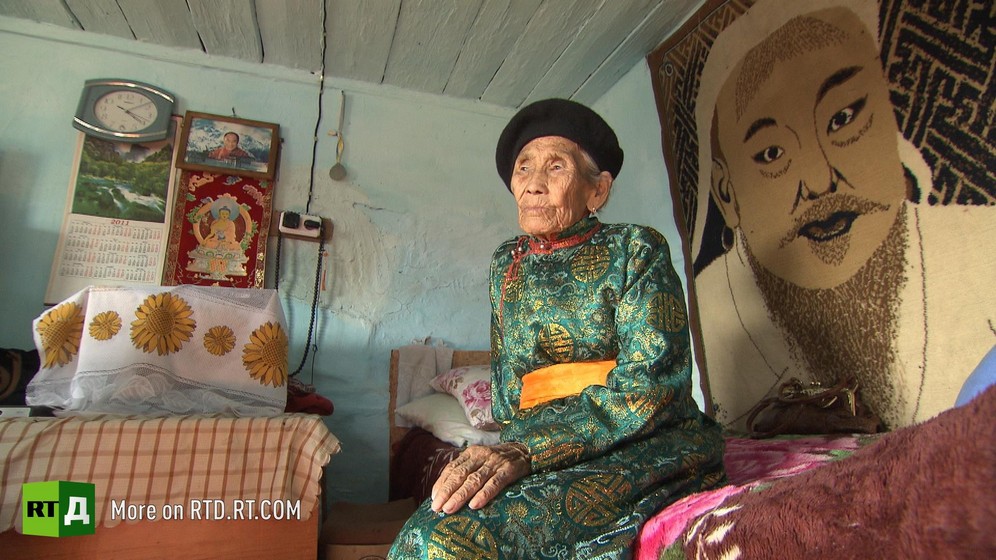 The last surviving World War II veteran of the People's Republic of Tyva Army enjoyed being visited by the Daughters of Tuva female throat-singing ensemble.

As for Elizabeth Gordon, this Australian student came to Tuva to study women’s throat singing, a minority pursuit, for her Master’s dissertation. She experiences the warmth of Tuvan hospitality thanks to her host family and gets swept into local cultural life by joining the Daughters of Tuva throat singing ensemble. Through the band, she has an unexpected encounter with the People’s Republic last surviving World War II veteran. Tyvans are trying to revive the tradition of horseback pipe bands.

West of Kyzyl, musicians are getting horses used to wind instruments in a barren valley. They are hoping to resurrect the People’s Republic of Tuva’s horseback pipe band. Local crafts people won’t let age-old traditions die out. And as Tuvan throat singing gets them in sync with nature, the outsiders learn to appreciate a more humane way of life.