When you think of Argentina, football is sure to be among the first topics that spring to mind. The Latin American nation has produced legends like Diego Maradona and Lionel Messi. Argentinians are famous as some of the worlds most fervent fans with passion for football and the country's team shaping their very national identity.

For many in Argentina though, football has become more than just a game, it's an obsession that spirals out of control. Football violence has become so common that, to avoid clashes between rival fans, visiting supporters aren’t even allowed into arenas for away matches. 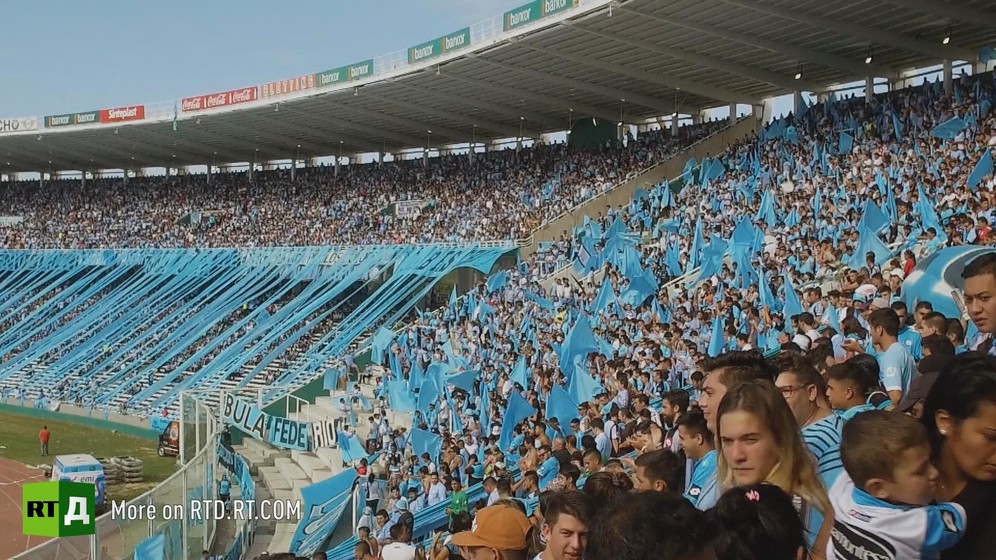 Football is the be-all and end-all in Argentinian culture, with almost every match a huge show. Fans come in their teams' jerseys, waving flags and cheering as loud as they can.

Extreme fans are known as ‘barras bravas’, groups that sit somewhere between football hooligans and organized mafia, who control the sale of fast food, souvenirs and parking in and near football grounds.

To get under the skin of Argentina's love for the game, and its dark side, Francisco Guaita goes to Cordoba city's ‘el classico’, a regular fixture between two of the most popular teams, Belgrano and Talleres. He meets, Loco Tito, the local ‘barras’ leader as well as ordinary fans and victims of football violence.