The Keepers of Leopard Land

S1
E2
THIS EPISODE IS ONLY AVAILABLE ON AIR

Leopard Land’s rangers are on high alert after learning that there may be armed poachers in the national park. Any kind of poaching here has an impact on the leopards themselves. The inspectors recruit a wild life photographer to help locate all their leopards and make sure they’re safe. They also seek assistance from local police to apprehend poachers as they leave the park. Now they’re planning a raid to hunt down the trespassers. It could be a very dangerous mission: the rangers are at risk of attack by wild animals and armed poachers alike. 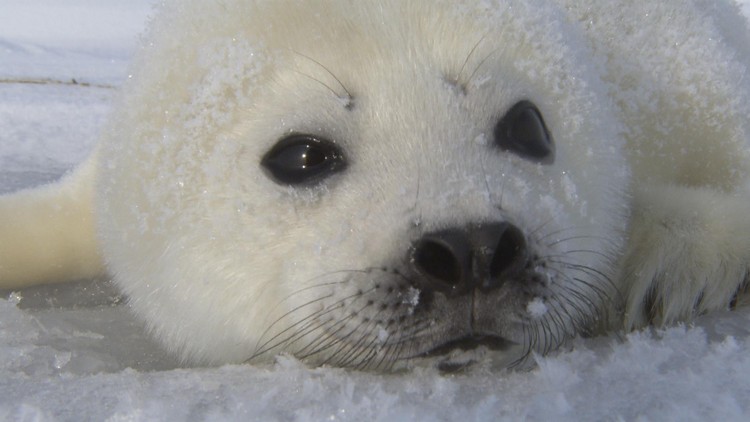 The Far Eastern Leopard is also known as the Amur, Korean or Manchurian leopard or, to give it its formal name, Panthera pardus orientalis. It is found in Russia’s Far Eastern Primorye region and in bordering China’s Jilin Province.It has long legs and a thick coat making the Amur leopard the only member of its family that has adapted to a cold and snowy northern climate.

In the 20th century, the Amur Leopard’s habitat and population have both shrunk dramatically, so much so that since 1996, the sub species has been classified as Critically Endangered, with only around 80 remaining. However, some endangered animals have managed to recover from similarly dire situations, so conservationists are hopeful that these magnificent big cats might still be saved.

In Primorye, all of the leopards’ forest habitat is now an official natural reserve where the big cat population is closely monitored and their safety guarded around the clock. The Leopard Land administration takes care of the animals and their habitat while raising awareness of just how critical their plight really is. The rangers work closely with anyone willing to “adopt” a leopard – that means providing financial patronage to help protect it. 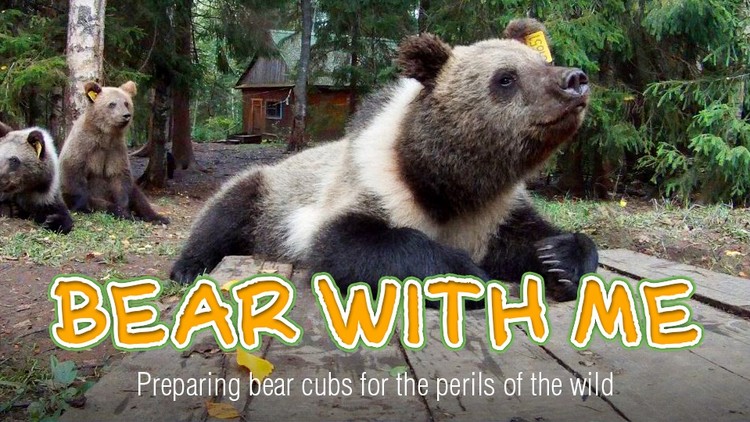 Bear with Me. Preparing bear cubs for the perils of the wild

Despite being legally protected, Far Eastern Leopards are still threatened by humans. Because their fur is highly valued on the black market, many poachers frequent the forest and they’re willing to line their own pockets, at the expense of an entire species. No hunting is allowed in Leopard Land and a special team of rangers constantly monitors the area. When they do find poachers, the hunters become the hunted. It can be a dangerous job; people who enter the reserve with criminal intent are often armed and unwilling to surrender. However, the rangers are passionate about what they do and are ready to face the risk to save wildlife for future generations.