Kristina was only 19 when she took on the role of mother to her five younger brothers and sister. After their parents tragically both died within a year, determined to keep her family together, Kristina applied to become the children’s guardian. The big sister dropped out of college and moved back to the village to take care of her family. 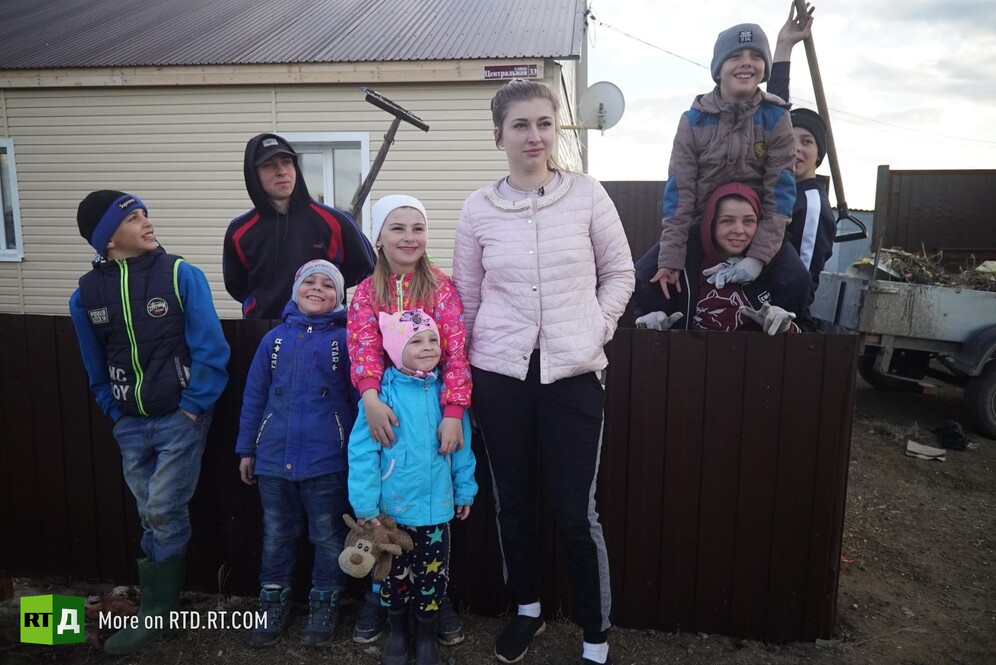 Kristina, her six brothers and sister (in pink jacket) near their home. They live in the tiny village of Elizavetopolka in Central Russia.

Running a household is a full-time job for Kristina, who toils away from early morning until late at night when the kids have finally gone to bed. It’s not just her siblings who need Kristina’s attention. The family farm has escaping livestock, numerous dogs, cats and a couple of hamsters, all in need of care. There's a lot to be done on a farm: milking, chopping, mowing, fixing and cleaning. Luckily, the kids all help their big sister and share out the daily chores among themselves. 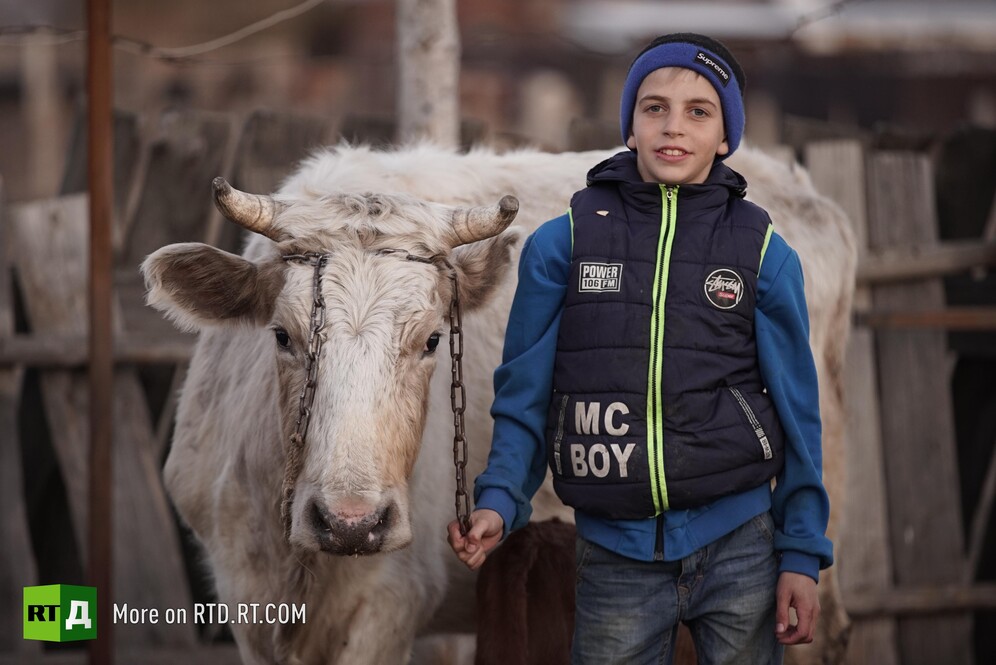 He's only 11 but already Kristina’s right hand. When their father was alive, Valera used to follow him everywhere and watch as he worked.

When Kristina’s story surfaced on the internet, people started sending letters, gifts and money from across the country and beyond. Numerous suitors also flooded Kristina’s social media with messages and romantic overtures! For the 21-year-old, however, her own plans and aspirations are on hold until her siblings have grown up. She's passed a six-month trial period but still has to prove she can handle the parental responsibility. Child Services visit the family regularly to check on the children's diet, clothing and their extracurricular activities. 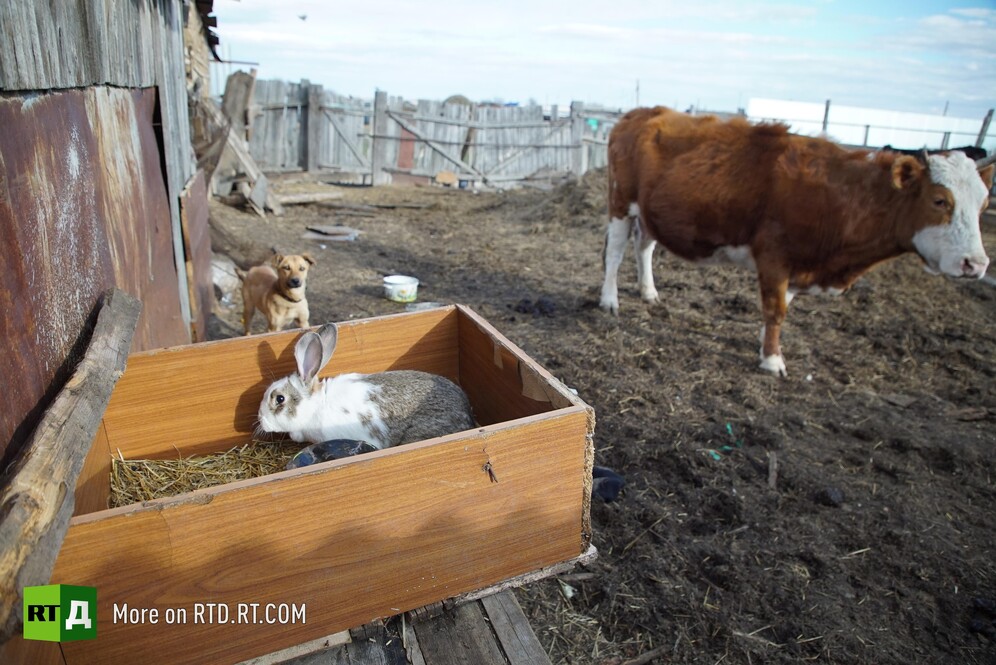 The family of children runs an adult farm. They have cows, pigs, chickens, rabbits, three cats, two dogs, hamsters and a couple of budgies.

To find out how she copes with her hectic household and large family, an RTD crew visits Kristina and the kids in their Chelyabinsk region village. It’s a heartwarming story of a young girl’s devotion to her family and the drive to keep going, even in the hardest of times.