Paraguay is one of the largest producers of weed in South America, the crop may be a scourge, but it's the only source of livelihood for too many. RT correspondent Ricardo Romero heads to the heart of the cannabis production in Amambay on the border with Brazil, to dig deeper into the illicit industry. 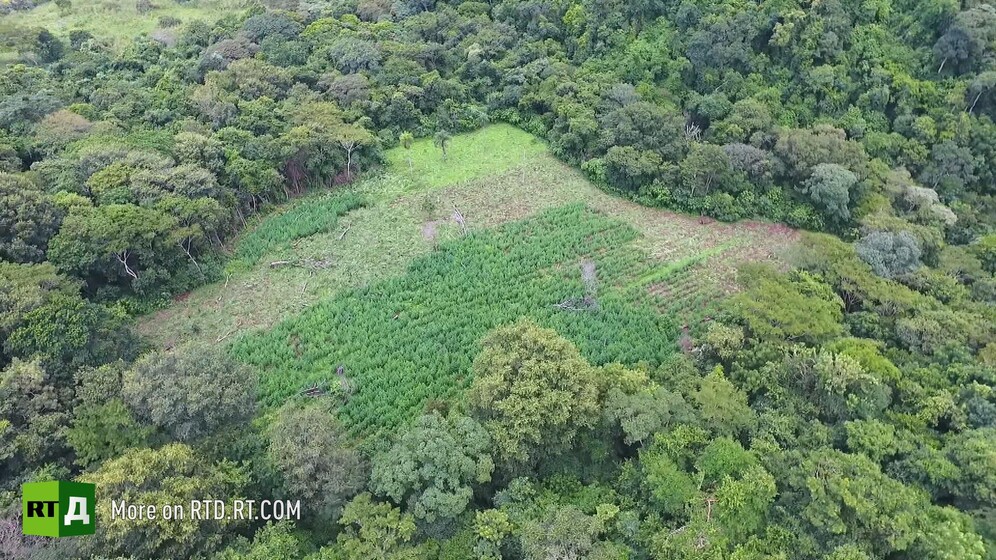 Clandestine cannabis plantations are often hidden away in forestry reserves. Most of the product crosses the open border into Brazil.

Hidden in forests and soya plantations, rows of marijuana plants await harvesting. Drug enforcement agents conduct regular raids to destroy cannabis fields. Romero joins one such raid to learn more about the risky job. He then talks to an impoverished farmer who has no other way to make a living than growing marijuana on his small plot. He then sells it to drug traffickers for next to nothing. 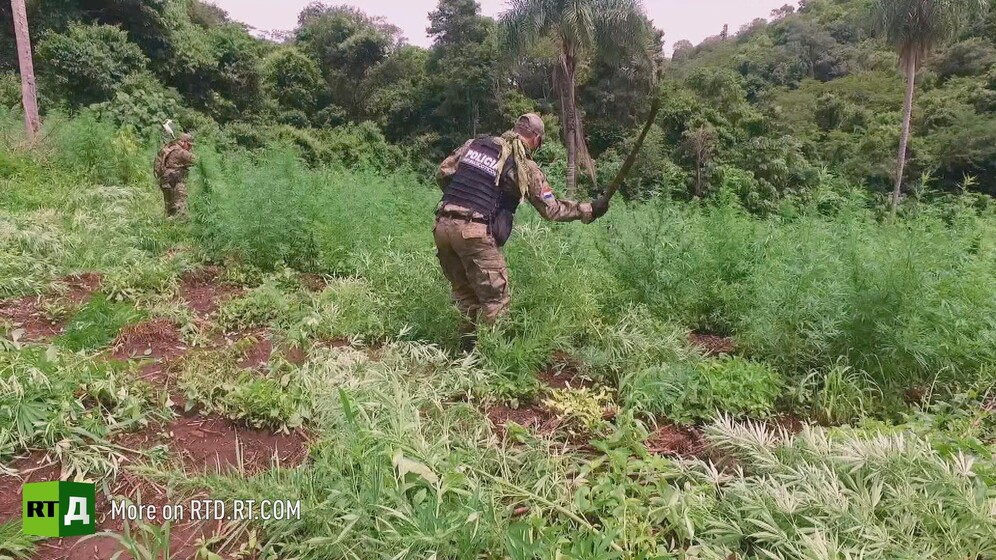 Paraguay’s anti-narcotics forces hack down the undergrowth with machetes and then torch the marijuana plants.

In the border city of Pedro Juan Caballero, our correspondent gauges local opinion on how the drug trade has turned their streets into a battleground for rival drug cartels. He also visits a Paraguayan journalist, Candido Figueredo Ruiz, in his home-cum-fortress to see what’s it like to live and work under constant threats from the people he exposes. 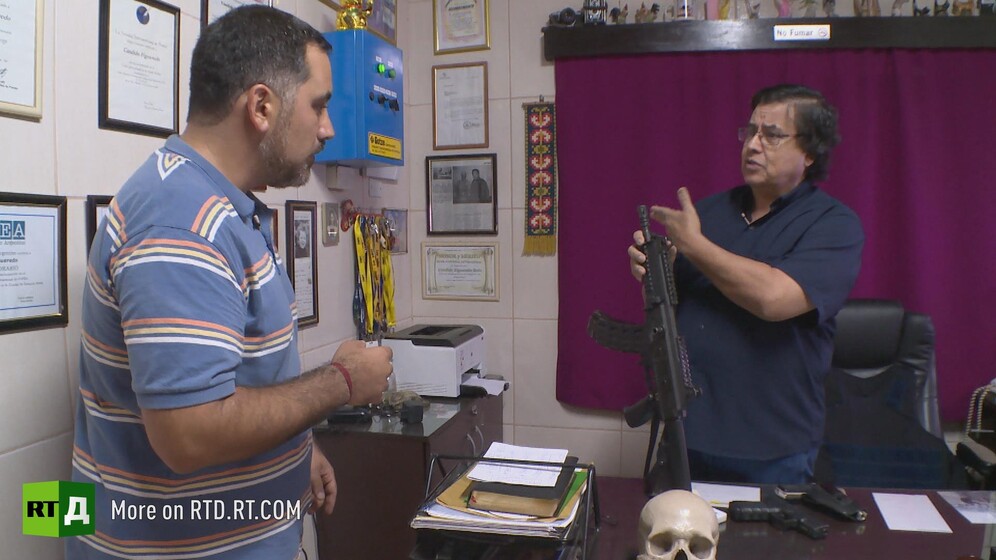 While some wage war on drugs, others see decriminalising weed as the way out, turning Paraguay into the biggest legal marijuana producer. Senator Payo Cubas introduced a bill that he says could help Paraguayan farmers by protecting and regulating production and groups that need medical marijuana.