Since the turn of the millennium, MMA’s popularity has exploded. It offers sports fans real fights with few rules, so adversaries can use moves from all kinds of martial arts in a mesmerizing spectacle. In recent years, fighters from one little-known Russian republic in the Caucasus mountain range have come to dominate the sport. To discover the secrets of Dagestan's indomitable warriors, RT Sport travels to the republic with Paul Capaldo, a CFFC fighter from New Jersey. 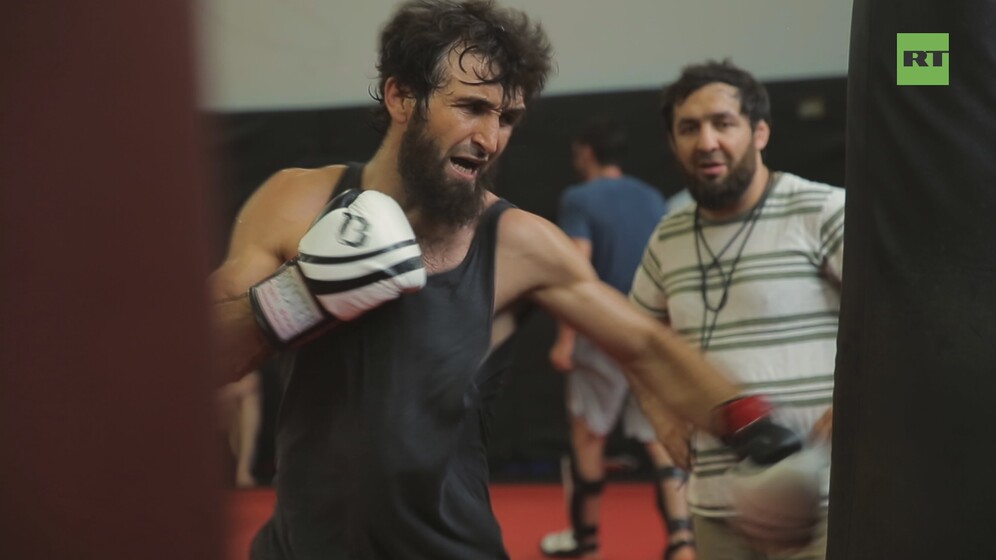 Zabit Magomedsharipov, a Russian mixed martial artist from Dagestan during training / A screenshot from Dagestan: Land of Warriors documentary

Paul has followed his friend, Timur Valiev back to his homeland to pick up some of the magic. This involves dropping in on playgrounds, attending training sessions and weigh-ins. In the build-up to Timur’s first fight on his native soil in six years, the duo crosses paths with the up-and-coming fighter, Umar Nurmagomedov, cousin of the UFC legend and Conor Mac Gregor nemesis, Khabib Nurmagomedov. He also comes up against the established UFC star, Zabit Magomedsharipov. So, does Paul have what it takes to become one of Dagestan’s fearsome brothers-in-arms?