In recent years, Mixed Martial Arts have attracted huge attention, and fighters from Dagestan, in the Russian Caucasus, have come to dominate the sport. To find out their secrets, Paul Capaldo, a 22 year old MMA fighter from New Jersey, has decided to come and train in Dagestan. He was invited by Timur Aliev, a successful MMA fighter in the United States. 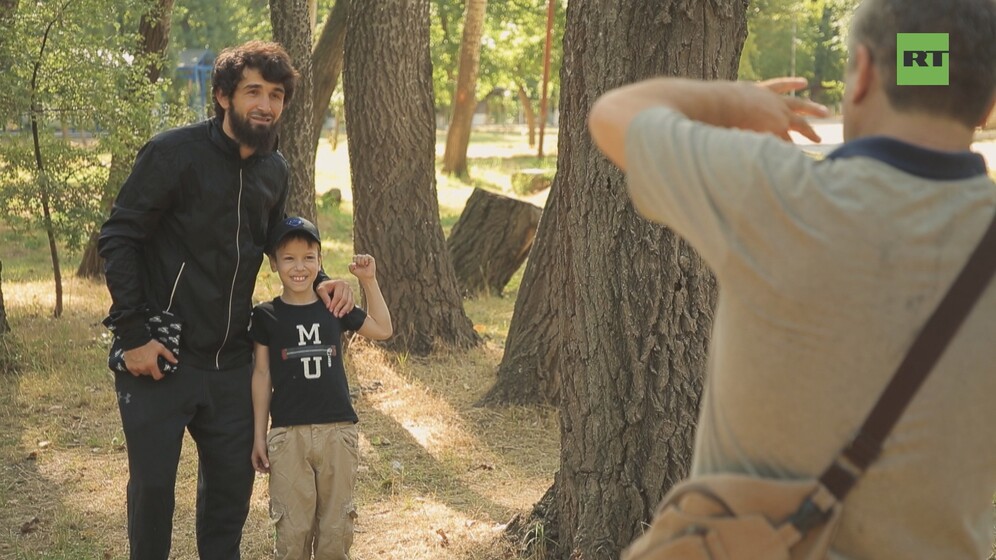 In Dagestan, every boy wants to become a top MMA fighter, like Zabit Magomedsharipov.

In the first episode of Dagestan: Land of Warriors, Timur takes Paul around Dagestan’s capital, Makhachkala to show him how the local fighting culture is passed on from generation to generation. At kids’ playgrounds, young boys, inspired by the success of MMA stars such as Zabit Magomedsharipov, exhibit an impressive work ethic. 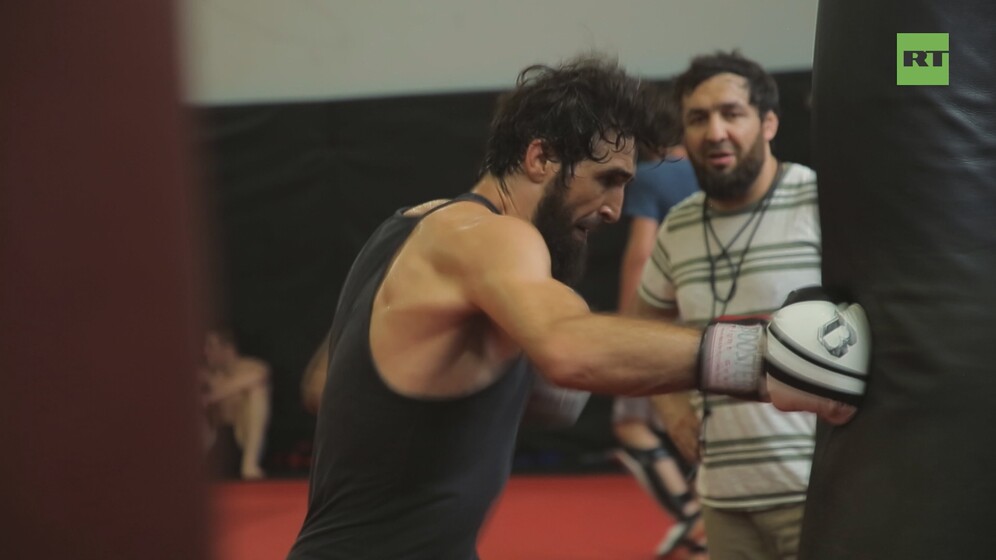 The same gym in Makhachkala, Dagestan, trained some of MMA's biggest stars like Zabit Magomedsharipov and Khabib Nurmagomedov.

Paul and Timur also get in some grappling during a training session at Timur’s legendary home gym. This is where Zabit and UFC lightweight champion Khabib Nurmagomedov acquired their skills. As he catches his breath, Timur sums up the Dagestani approach: “These young guys tried to kill me. But it’s OK, it’s how we grow up!” 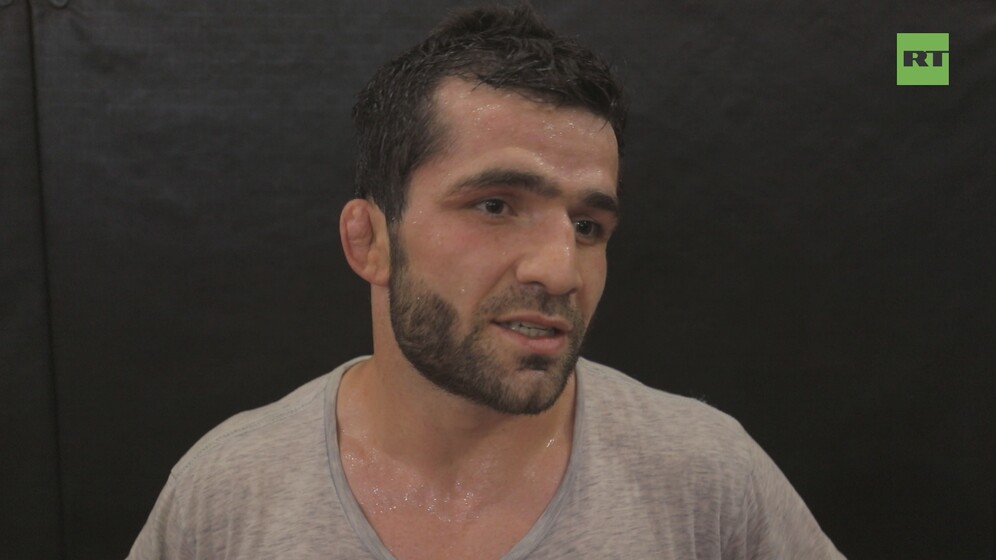 Timur Aliev isn't phased by the violence of his youthful opponents. That's how he grew up himself.
Subscribe to get stories the mainstream media ignores: Subscribe RTD's Youtube
Please rate this film
9.80
(5 users)
Published: 04 October 2019 19:37 View: 658
Duration
13:03
Tags