My Homeless Christmas. The misery of life on the streets of London

James Brown discovers what life is like for a homeless person in one of the world’s wealthiest cities. He spends Christmas sleeping rough on the streets of London, begging for change. While most people are merrily preparing for the holidays, this festive time of year is just another reminder of loneliness for anyone who’s homeless.

Related: Moscow's Outcasts: Docu-reality Series about life of the bums in the streets of Moscow.

Traditionally, the holiday is about home and family, both long lost for anyone who can’t remember the last time they saw a real bed. James Brown meets some of the people who have lived that way for years. Each one has a heart-breaking story about how they came to be alone and with nowhere to go. Many share a common problem: the vicious cycle of addiction that binds them to the streets.

James explores the mental and physical effects of homelessness and the means available to help break out of it. He interviews homeless people and charity workers who provide food, as well as those who have succeeded in leaving the street behind and putting their lives back on track. As always, James experiences the situation first-hand, going through the challenges homeless people face every day. He also discovers why it’s so difficult to go back to a normal life after crossing that line and becoming homeless.

This show offers an inside view on what some would almost see as a parallel world, inhabited only by the homeless, unseen by others. Here, the back streets and dark alleys are transformed into whole communities, suffering from various kinds of addiction. Anywhere that appears abandoned could easily be a make-shift home, a damp cellar or doorstep someone else’s bed for the night. Only a few dedicated volunteers cross into this hidden, unseen world, offering help for any who are willing to be rescued. 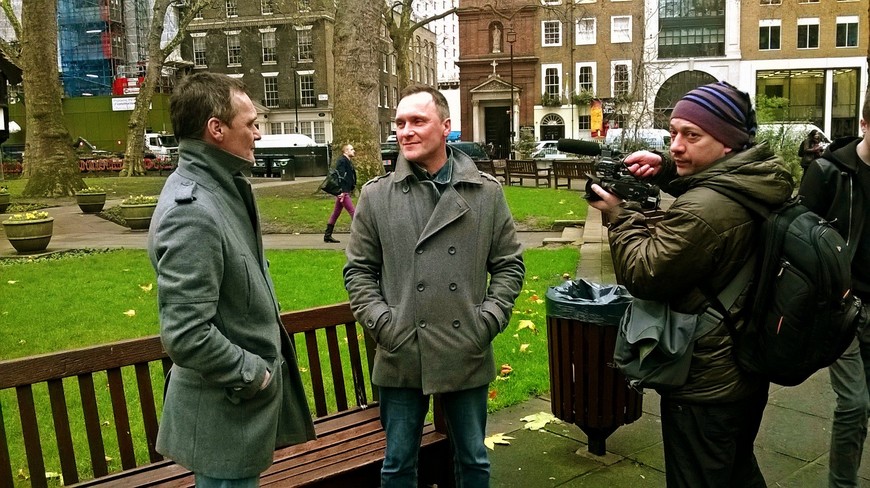 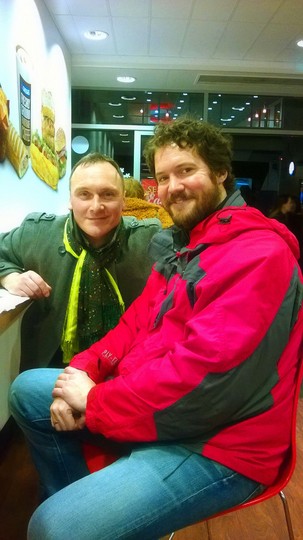 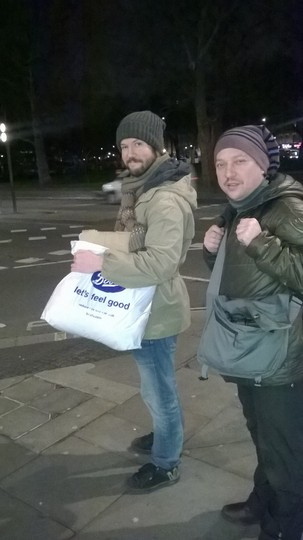 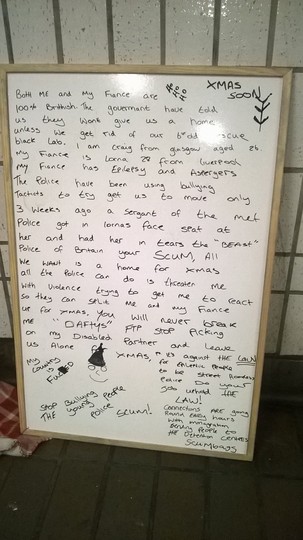 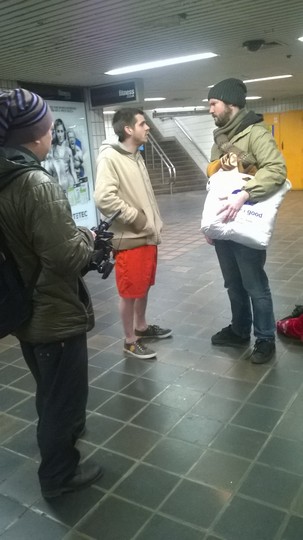 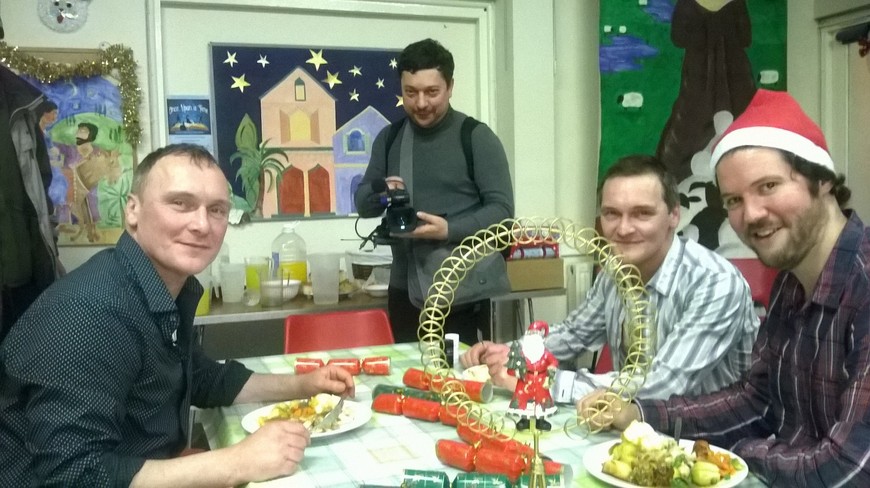 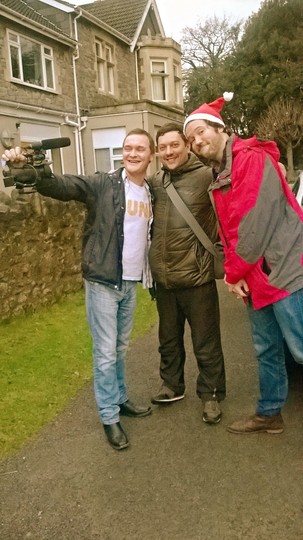