Mexico is the world leader in silver production and one of the largest producers of gold. Its vast precious metal deposits draw investors from all over the world, and one such company set its sights on the central state of Puebla. Canada’s Almaden Minerals acquired a large chunk of land in the early 2000s, dividing villagers over the impact of mining on their lives. 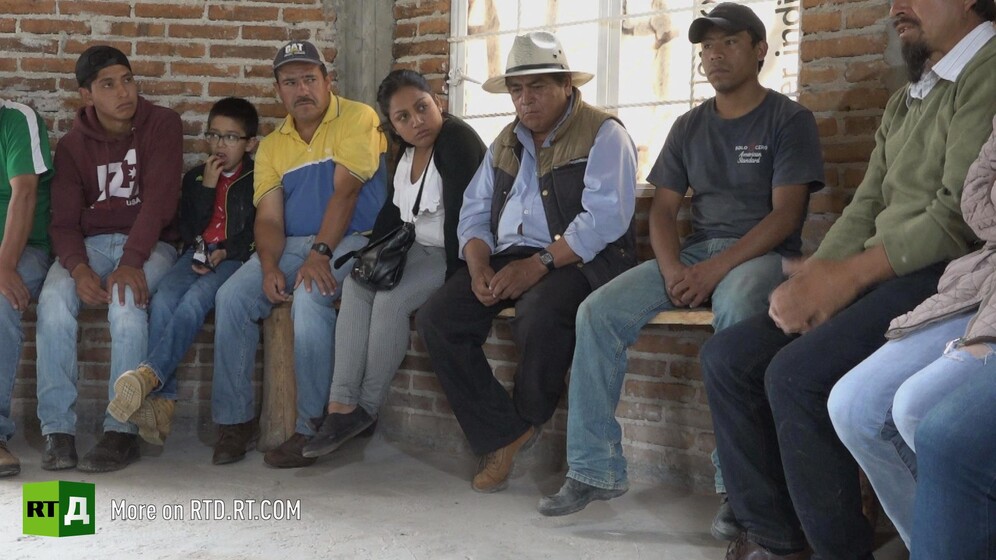 RT correspondent Paola Guzman goes to Ixtacamaxtitlan to hear from both sides of the argument. Villagers in favour of the company’s arrival say mining brings jobs, while opponents claim the newcomers don’t care about environmental damage. Garlic farmers and goat herders complain the mining operations cause water pollution, spoiling the soil and killing the animals. Indigenous inhabitants of Ixtacamaxtitlan also claim the mining concessions violate their ancestral land rights and have waged a legal battle for almost two decades. 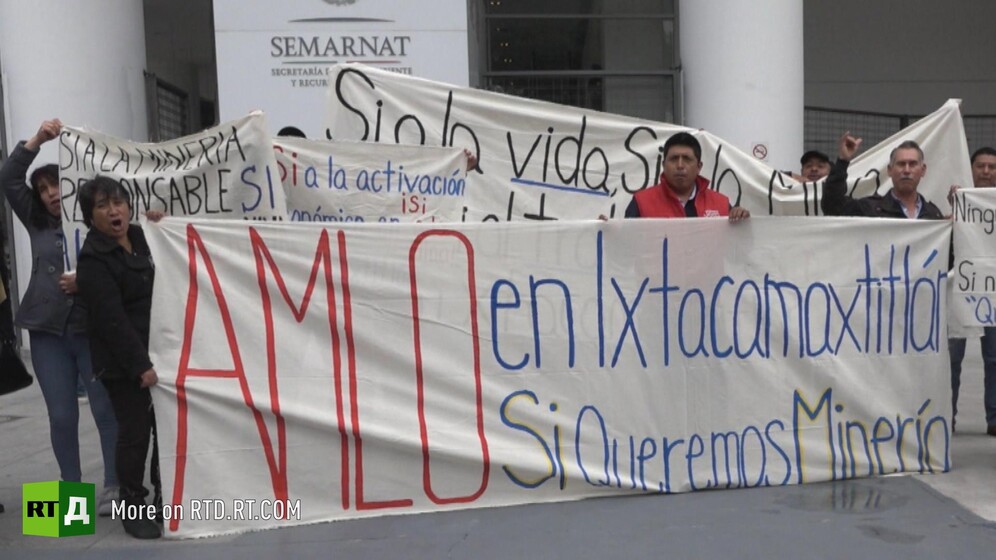 On the other side of the barricades, pro-mine villagers say their community has benefitted from the project. It has provided jobs, healthcare and schools. Once mineral exploitation starts, the positive effects will outweigh the possible damage. For many, it means they don’t need to move to bigger cities, or even the United States, to make a living.
In the meantime, the company and its Mexican affiliate, Minera Gorrion, assure everything is being done to prevent significant environmental impact. 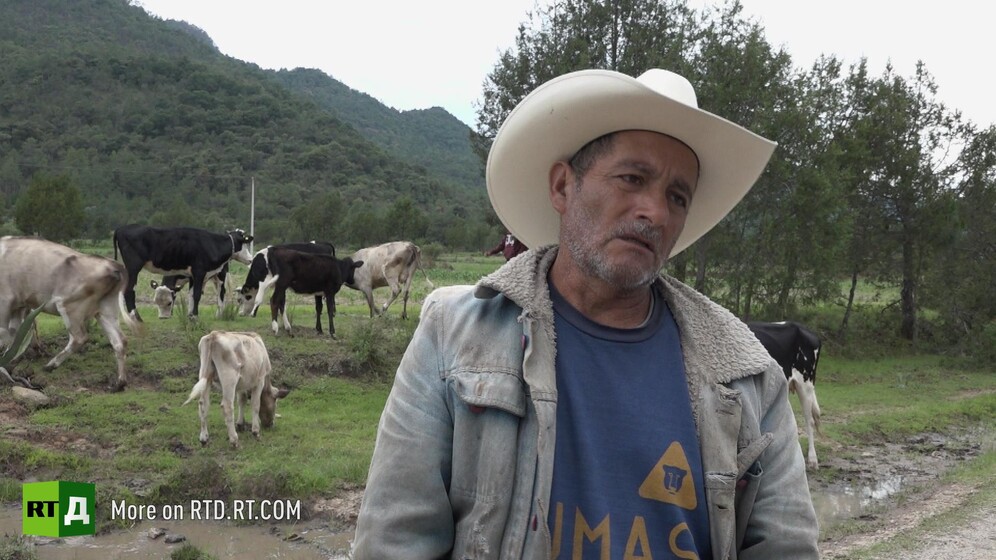 Сompany representatives say they’ve conducted surveys gauging local opinion to explain the possible consequences at the start of the project.
Although the company is still awaiting exploitation permits, its activities have already caused doubts and friction in the Ixtacamaxtitlan community. 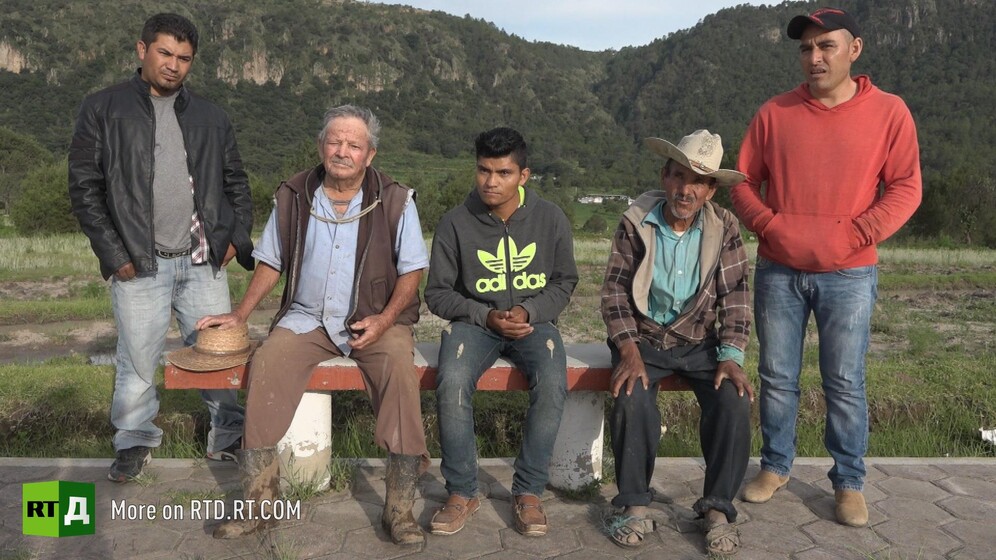