Imprisoned: The Man at the Party. Jerome Morgan, wrongfully imprisoned for 20 years

Being invited to a Sweet 16 party is usually a regular part of growing up in America. It's meant to be a joyful teenage rite of passage but for Jerome Morgan, being on the guestlist in 1993, suddenly became a life-changing nightmare. A fight broke out, shots were fired, and a teenager died. Weeks later, Jerome was arrested and charged with murder after two eyewitnesses identified him as the shooter. The 17-year-old was sent to the notorious Angola Prison for the rest of his life with no possibility of parole. 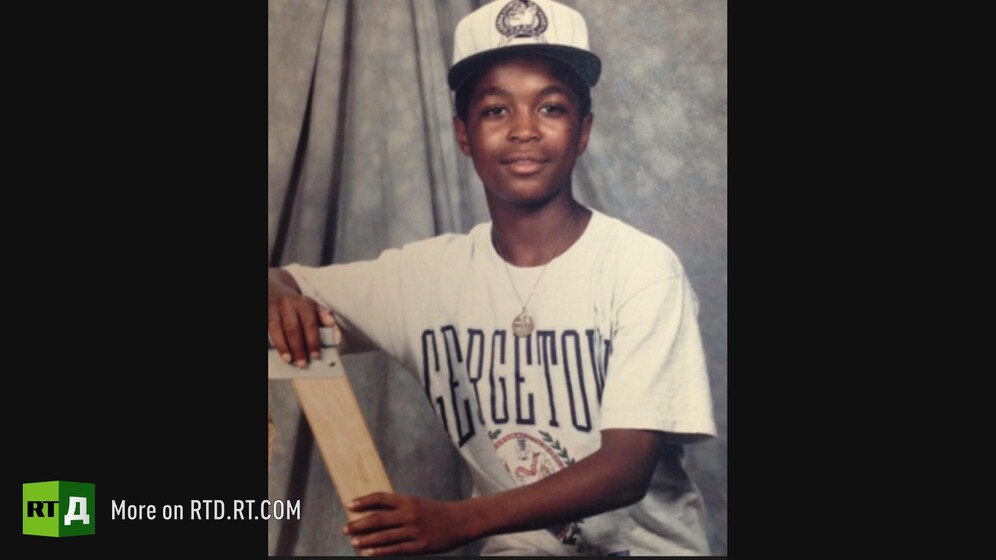 Jerome was 17 when he was sentenced to life in prison for the killing of Clarence Landry.

Jerome recalls how his first days at Angola, also called the Louisiana State Penitentiary, were “like a living hell”. Named after the African country from which many slaves were taken, signs of the facility's origins in slavery are still very much apparent in the prison building. With more than 6,000 inmates, the majority are people of colour, mostly serving life sentences. While in prison, Jerome trained as a barber and always maintained his innocence. In 2001, the Innocence Project New Orleans (IPNO), an NGO that represents prisoners who may have been wrongfully convicted, began looking into Jerome’s case. 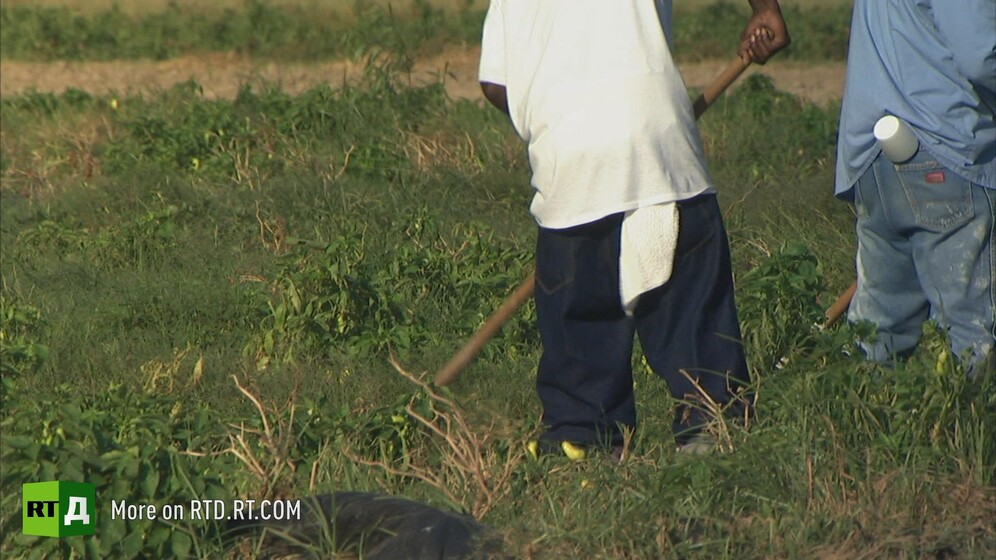 Angola is a slave-plantation turned prison, sometimes nicknamed ‘the Farm’. Inmates are involved in mandatory labour, including work in the fields that surround Angola.

The IPNO discovered that the prosecution had failed to disclose evidence proving Jerome could not have committed the crime. Two witnesses also recanted their testimonies, saying detectives had pressured them to identify him. When Hurricane Katrina ravaged New Orleans, it almost destroyed Jerome's chance of freedom at the same time. The storm made it hard to find the required witnesses and records. 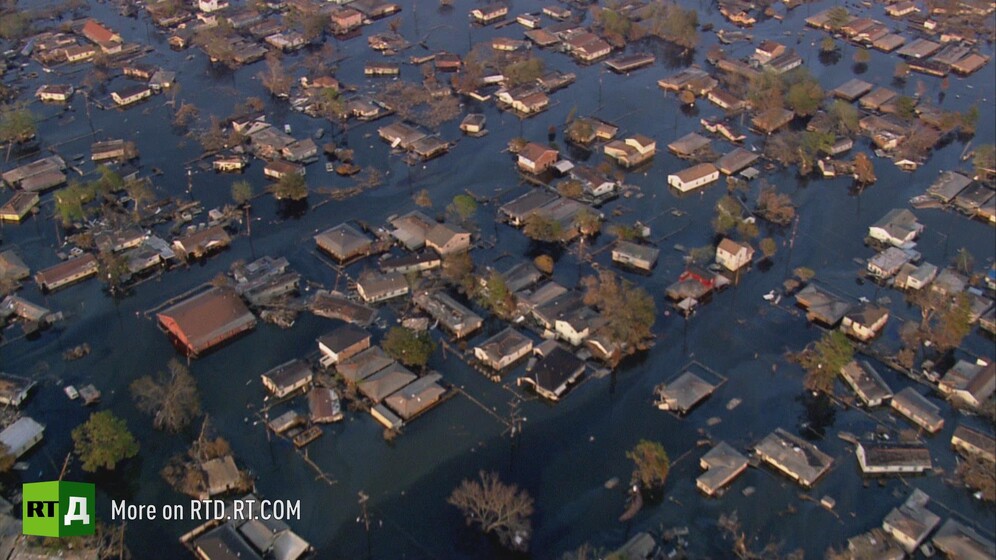 Hurricane Katrina almost cost Jerome his freedom: the whereabouts of key witnesses and court documents necessary for his defense miraculously weren’t lost in the mayhem.

After serving 20 years behind bars for a crime he didn’t commit, Jerome finally had his murder conviction overturned. In episode three, Jerome's story of coming face-to-face with a legal system that's weighted against many, throws into sharp focus the alarming number of wrongful convictions in the US, every year.