Once a Soviet republic and then an autonomous province within Soviet Georgia, Abkhazia has always aspired to independence. Abkhazians say the Soviet system forcibly incorporated their land into Georgia, with their culture, language and national identity suppressed by discriminatory policies. 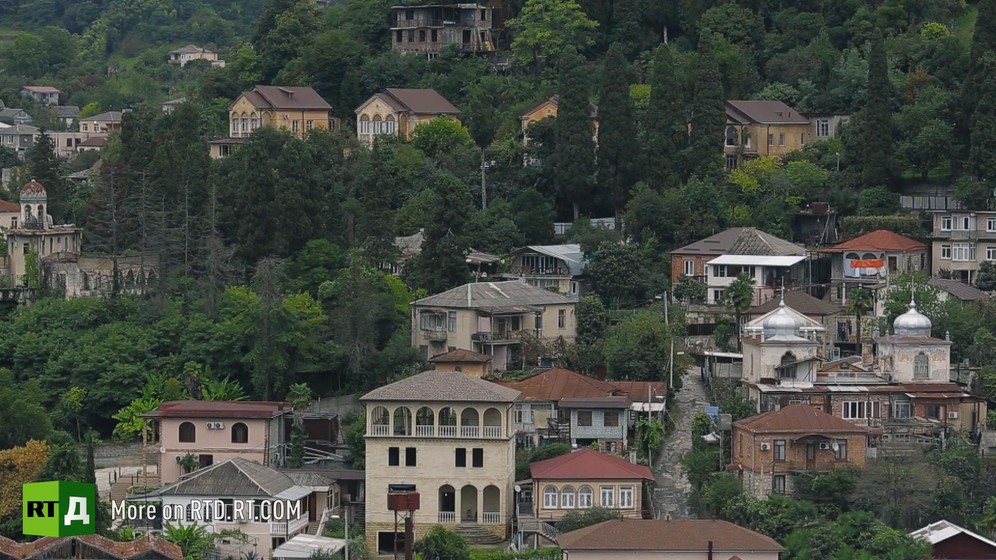 After the fall of the Russian Empire, Abkhazia and Georgia joined the Soviet Union as equal, individual entities. But Abkhazia soon lost its status and merged with Georgia.

After the fall of the Soviet Union, political tensions with Georgia, which tried to stop Abkhazia breaking away, spilled over into a fierce confrontation. Abkhaz people call it the “patriotic war”, and it preceded years of international isolation. 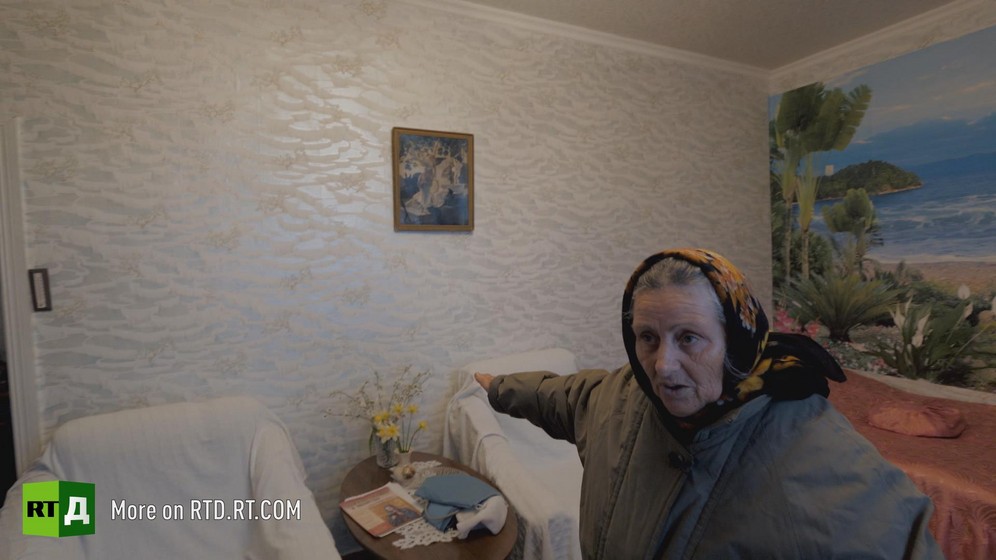 Maria Kazachkova, 80, points at a spot in the wall, where a shell fragment hit her apartment in Sukhum during the military conflict between Abkhazia and Georgia.

Abkhazia declared independence in 1999 and only gained recognition from Moscow in 2008 following a brief war between Georgia and another former Soviet territory, South Ossetia. Few countries have since followed Russia’s lead and recognised the tiny republic on the Black Sea shore. 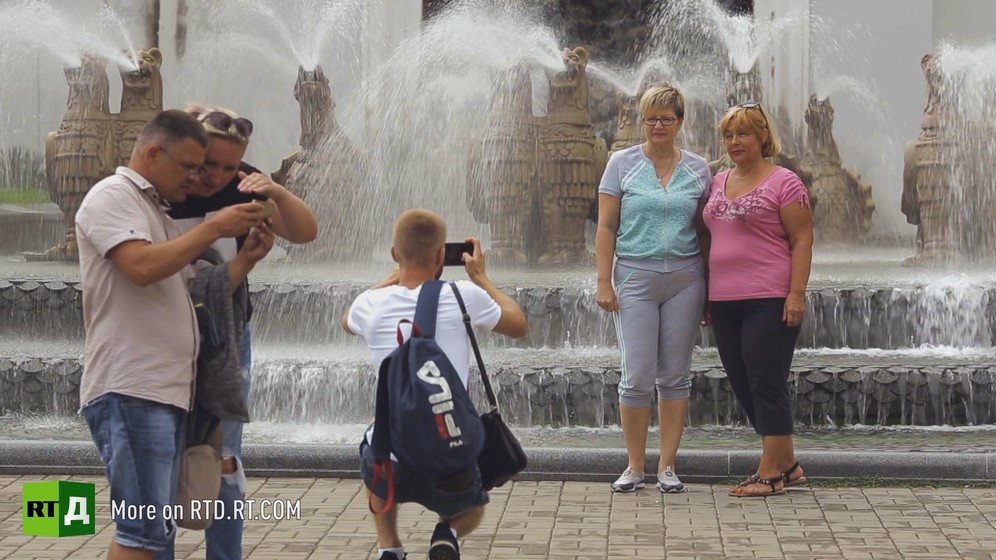 A subtropical climate made Abkhazia one of the prime holiday destinations for Soviet people. It still attracts thousands of Russian tourists every year.

However, locals say getting back on their feet is now more important than international recognition, as the fledgeling nation is struggling to recover, its survival funded by meagre fruit exports and a slow but steady stream of Russian tourists. RTD visits Abkhazia to hear from President Raul Khadzhimba, war veterans and young people about how they view their country's future statehood and its past traumas.