RTD’s documentary about Republika Srpska provides a rare glimpse into the “entity” through which Bosnia’s 1.3 million Serbs govern themselves within the country of Bosnia-Herzegovina.

In Republika Srpska, every Bosnian Serb family was affected by the 1992-1995 war. They lost loved ones and stopped mixing with their non-Serb neighbours.

This basic institutional arrangement was outlined in the Dayton Peace Agreement that froze the Bosnian War in 1995. Republika Srpska’s inhabitants believe that Western double-standards make them the scapegoats for that devastating conflict and keep them in limbo, forbidden to exercise their right to self-determination. 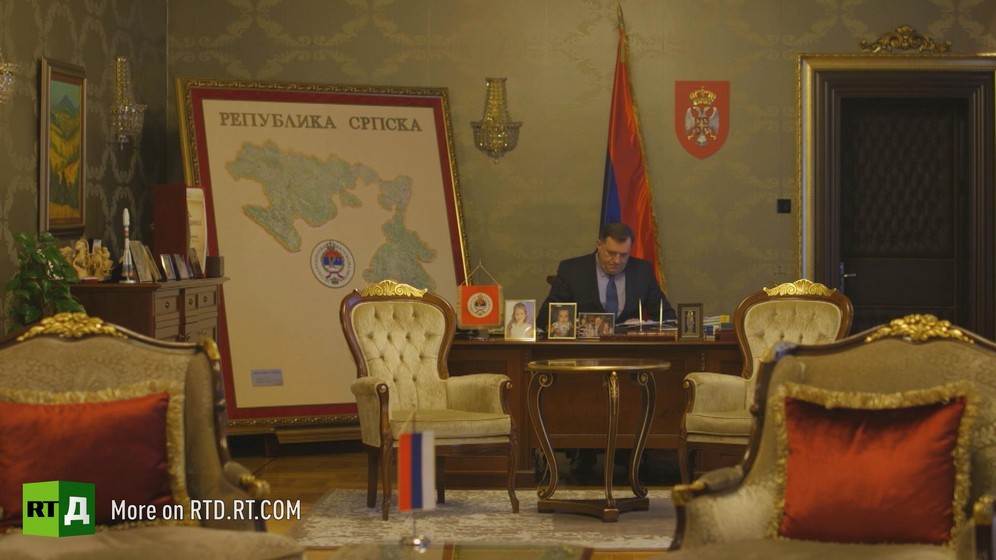 RTD gives Bosnian Serbs the chance to tell their side of the story. Driving on country roads to the capital, Banja Luka, Milorad Dodik, former president of Republika Srpska and current Serb member of the Bosnia-Herzegovina Presidency, talks about the failing Western experiment to keep alienated neighbours together.

RTD looks back in time to a Serbian wedding at which shots were fired that ignited the war and the ideological background to the struggle between Serbs and Muslims, legal labels inherited from the Yugoslav system and the earlier Ottoman era. 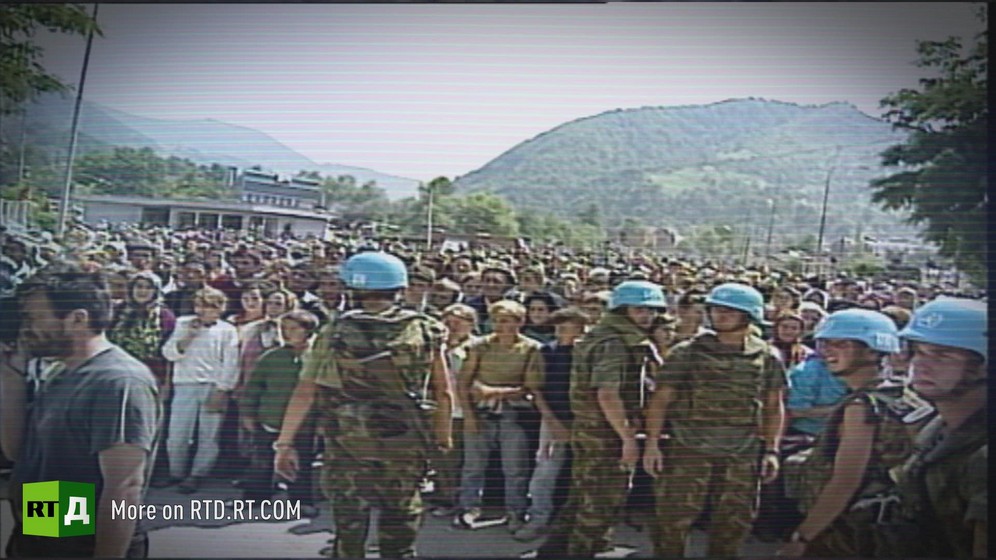 During the war in Bosnia, atrocities were committed by all sides, but Bosnian Serbs feel the UN peacekeeping force was biased against them. / Archive footage from Republika Srpska Radio and Television.

Although all sides committed unspeakable acts of cruelty, the International Criminal Tribunal for the Former Yugoslavia in the Hague has focused on Bosnian Serb leaders, sentencing them for crimes they say were either exaggerated or unproven. 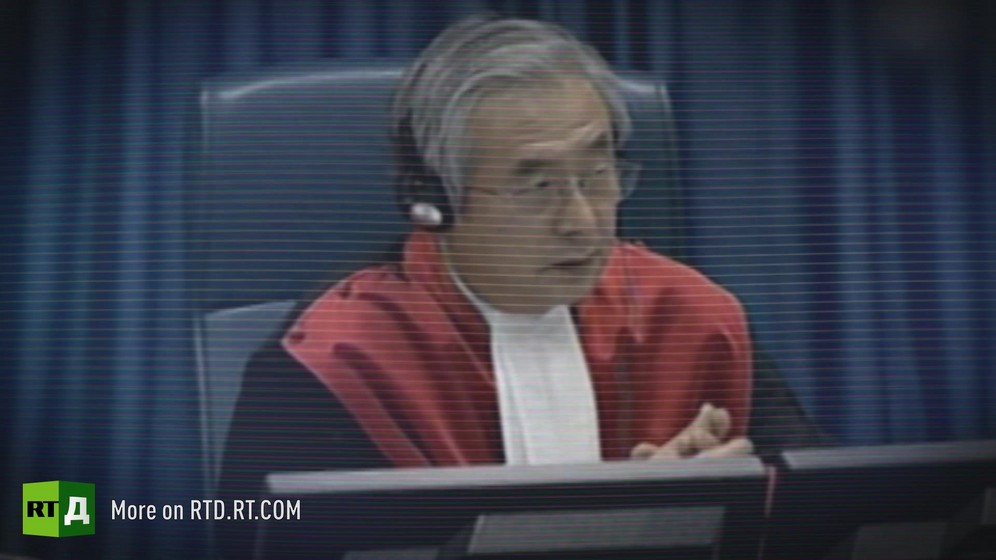 Those who fought for Republika Srpska believe they were unfairly singled out by the International Criminal Tribunal for the Former Yugoslavia, and that Bosnian Serbs are still being punished by the West for their part in the conflict. / Archive footage from Republika Srpska Radio and Television.

RTD meets Darko Mladić, son of General Ratko Mladic, condemned by the Tribunal as a war criminal. Ratko Mladic is now serving a life sentence but remains a hero to his people. Momčilo Krajišnik, the Republic’s wartime Parliamentary Speaker, was condemned by the Hague on lesser charges and spent three years in prison. He opens up about the choice he faces between revenge and forgiveness. Leading film director Emir Kusturica who embraced the Serb identity as a result of the war suggests tying national identity to religion rather than to language was one of the mistakes that led to the conflict. He has built a cultural city in Republika Srpska, called Andricgrad, to revive his country's culture and heal the wounds of the past.

Legendary film director Emir Kusturica also takes RTD to the 'city of culture' he founded, Andricgrad. Although Kusturica’s heritage is Muslim, he has joined the Orthodox Church. He dreams of rebuilding the Serbian nation through education and enlightenment since they hold the key to healthy relations between Bosnia’s wounded peoples. 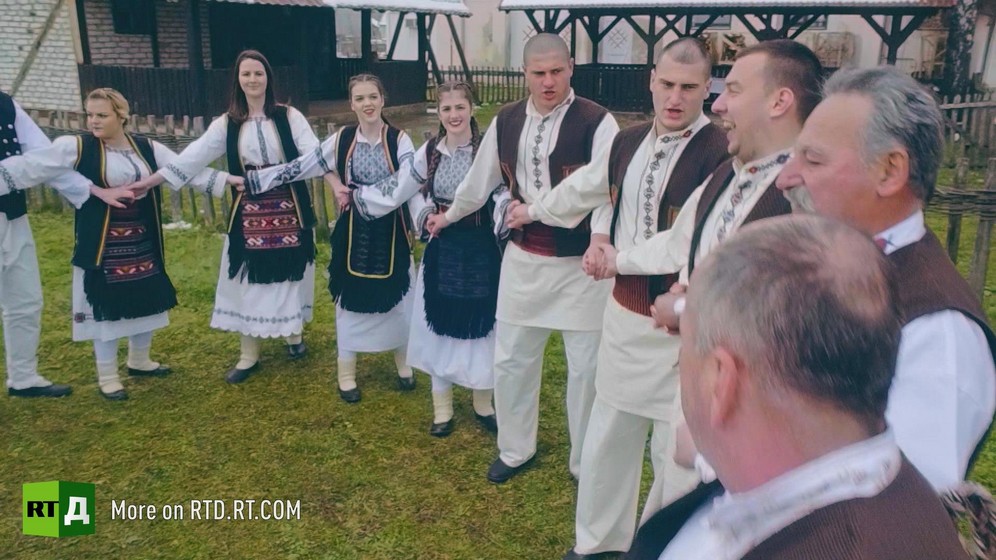 Bosnian Serbs are deeply attached to their land and traditions. Although their aspirations of independence are blocked by the West's veto, they look forward to the day when Republika Srpska becomes a fully independent state.