Transnistria, officially known as the Pridnestrovian Moldavian Republic, is wedged between Moldova and Ukraine. There, on around 4,000 square kilometres, nearly 500,000 people of various ethnicities cohabit. Most speak Russian but also other languages, including Moldovan, which they write using the Cyrillic script. 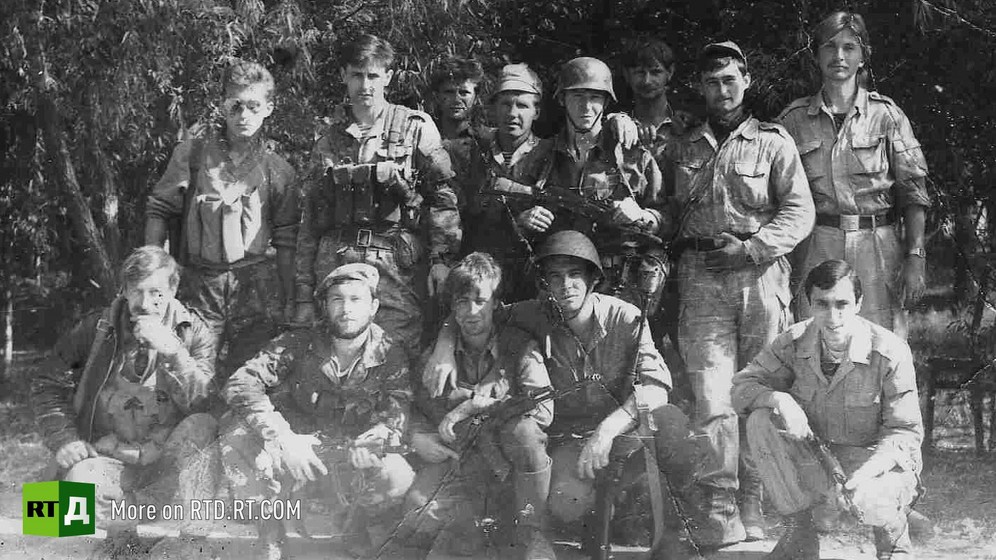 In 1992, the former Soviet Republic of Moldavia was torn apart by a war between Moldova and the small territory of Transnistria, which each had different dreams for independence.

Transnistria broke away from the Soviet Socialist Republic of Moldavia during the collapse of the USSR. Crucially, the territory had never been united administratively with Bessarabia, as present-day Moldova was called, or what became Romania.
Twenty-nine years later, RTD travels to the Republic, still unrecognised by UN member states, to find out why its citizens haven’t given up on independence. Veterans recall the tragic events of the conflict that broke out between Moldova and Transnistria in 1992, a war between neighbours who were reluctant to fight but ended up supporting incompatible visions for the former Soviet Republic. Archive footage of a dead Russian general provides clues as to why Transnistrians still look to Russia as the best guarantor of their unique form of multiculturalism. 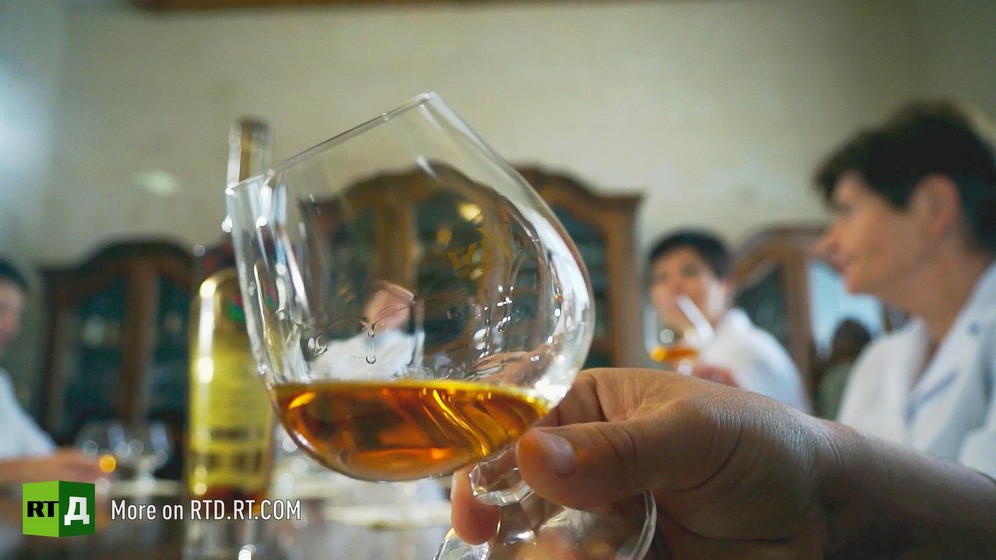 Transnistria is doing better economically than its neighbour Moldova, thanks to its industrial heritage and gastronomic delights such as ‘divin’, its own kind of brandy.

Moldova is the state with the lowest per-capita income in Europe; however, isolated Transnistria manages to make its economy work, thanks to its mixture of socialism and capitalism, and some surprising hit exports to the European Union. University students explain why the choice isn’t so easy between moving abroad or trying to make their way at home. 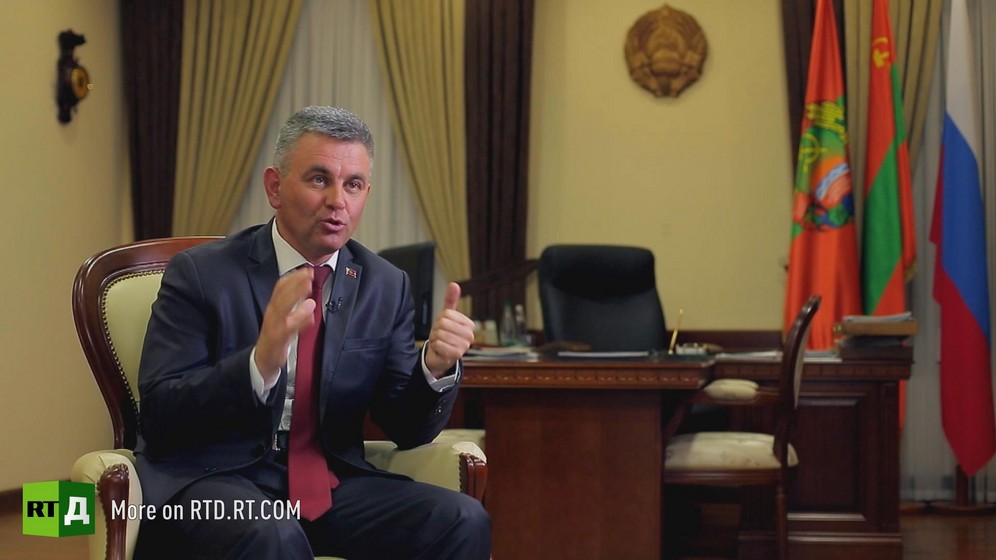 For the Pridnestrovian Moldavian Republic President Vadim Krasnoselsky, reunification with Moldova is unthinkable.

Transnistria’s continued de facto existence is due to the interplay between the national interests of Romania, Ukraine, Moldova and Russia, as well as to European Union strategy. In the Pridnestrovian Moldavian Republic’s capital Tiraspol its president, Vadim Krasnoselsky, makes the case for recognition: after a quarter-century of living apart, he argues it is time for the international community to accept the divorce between Moldova and Transnistria will not be reversed. 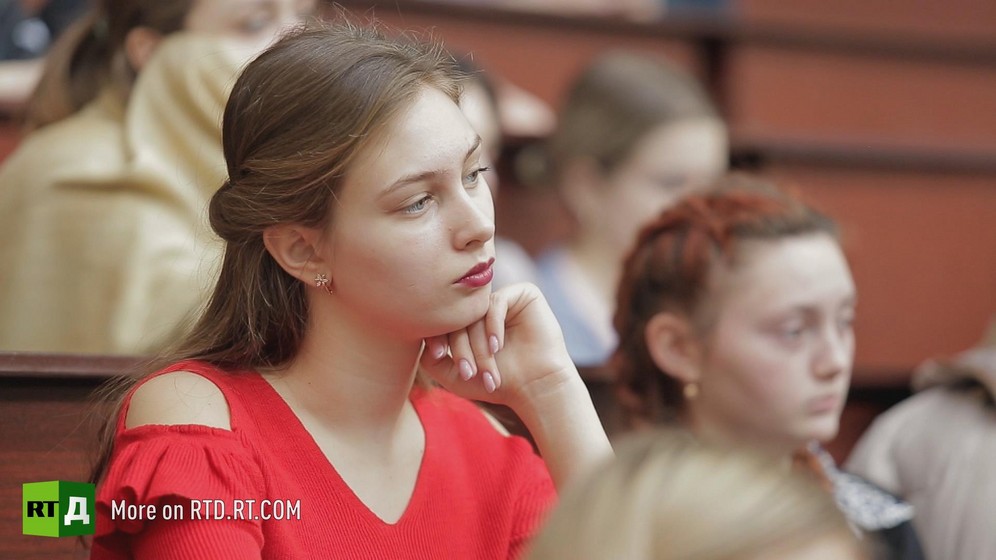 The new generation of Transnistrians wants to hold onto its territory's unique multicutural identity and way of life.