Seeking Recognition: Palestine. Palestinians’ everyday struggle to get back control of their territories

For more than seventy years, daily life for Palestinian Arabs has been about the struggle to take back their land, and their destiny, from Israel.

Even though the 1948 United Nations plan for the partition of Palestine did give them their own state, they have never been fully independent. While some countries do recognise Palestine's Statehood, many do not. Currently, it has non-member "observer status" at the UN; implicit recognition of a kind, but it falls far short of full sovereignty. 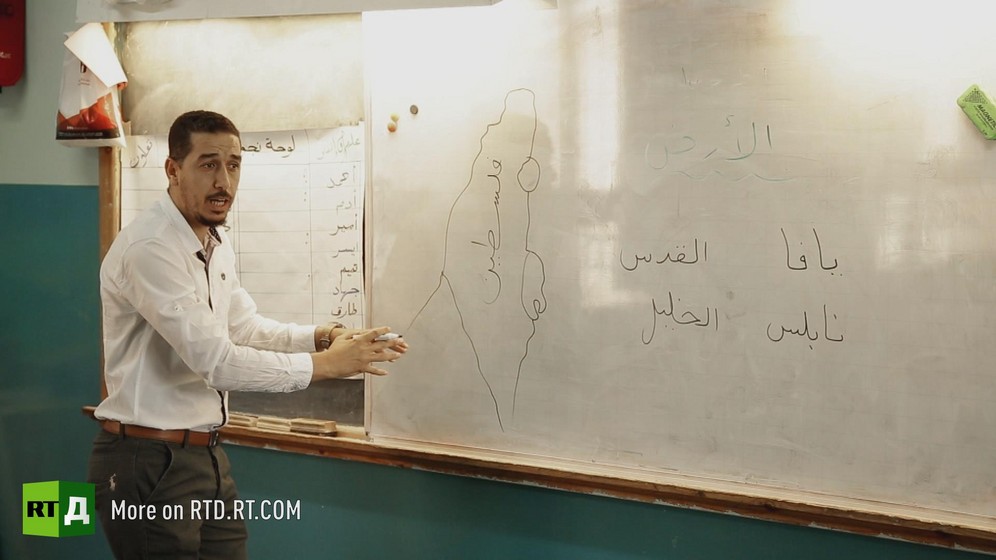 Palestinians cling to the hope that they can get back the entire territory of Israel, passing on the dream through their schools.

Crucially, Palestine, and by extension, its population, is divided into two separate areas; Gaza and the West Bank. Illegal Israeli settlements have chipped away at their territorial integrity. Many Palestinians are refugees: they live in supposedly temporary camps while awaiting the opportunity to return to the homes they fled. Israeli control dominates every aspect of daily Palestinian life. Israel decides who and what enters and leaves their settlements. Palestinian police officers are required to remove their uniforms and conceal the car's signal lights when they leave a settlement. 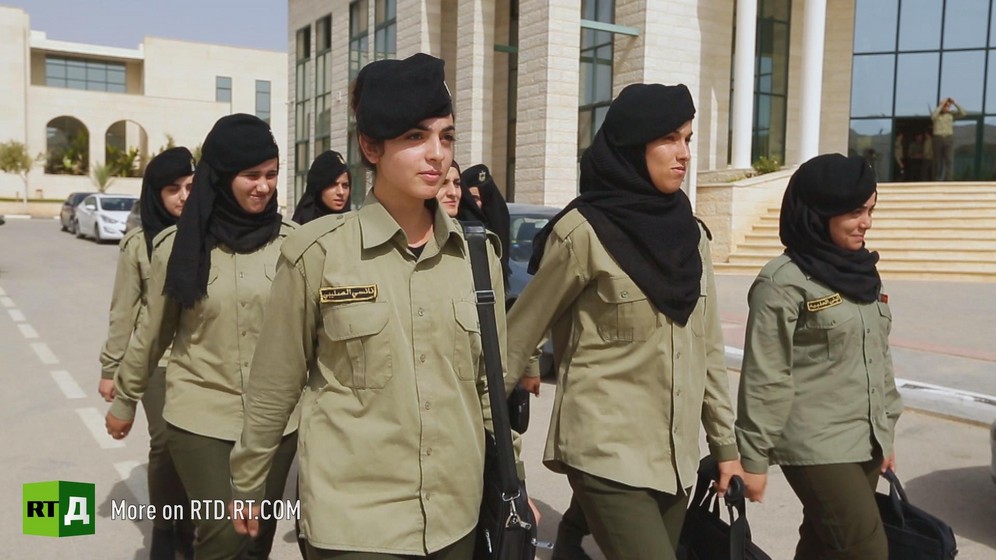 Al-Istiqlal university in Jericho was founded to train military personnel for the state of Palestine. "We can gain international recognition only through Palestine's institutions," claims its vice-president.

In the second episode of its series on Unrecognised Republics, RTD looks back at the historical events that led to the present stalemate. The Balfour Declaration of 1917, in which the British government promised the Jewish people a homeland, thereby giving them a political foothold in the region. That was followed by a string of Arab-Israeli wars that allowed Israel to seize ever more Palestinian territory. The rise of Yasser Arafat’s Palestinian Liberation Organisation later put Palestine's dreams of statehood firmly back on the international agenda. 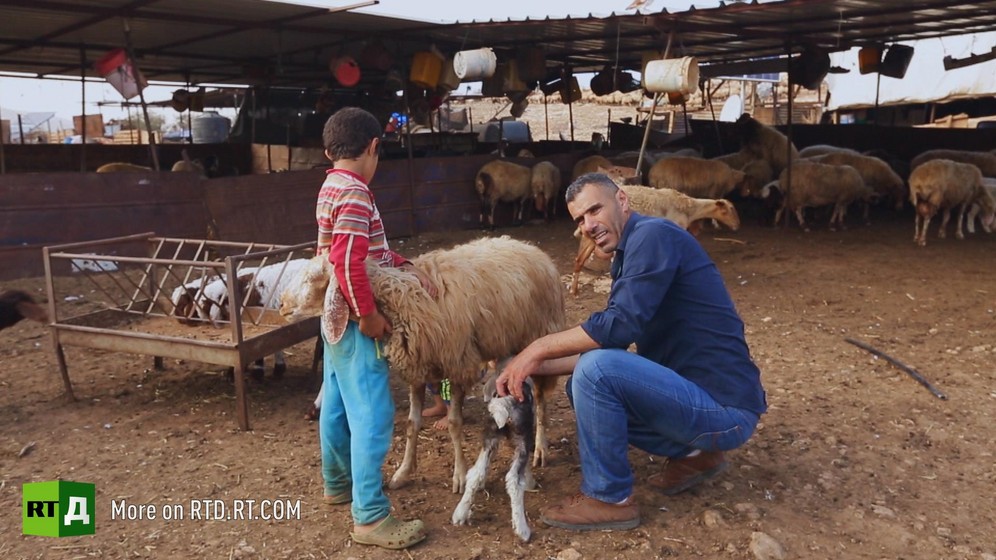 Palestinians are also fighting for control of water resources, like this Bedouin shepherd.

Palestinians may be hemmed in by Israel in their daily lives, but they still find all sorts of ways to resist. Palestinian Authority leaders in Ramallah speak of their ultimate dream of taking back Jerusalem, while in Gaza, medics tend the wounded at the weekly 'March of Return' protest. In Hebron, a family refuses to give up its ancestral home in in the face of alleged Israeli harassment, while in the desert, a Bedouin shepherd clings to his ancient grazing land while struggling to source that scarce but essential commodity, water. 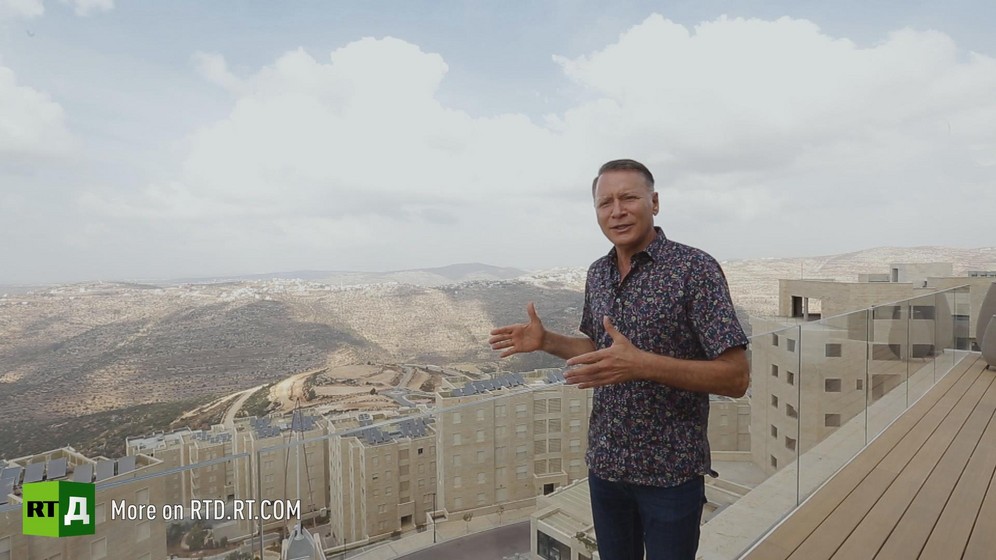 The new Palestinian town of Rawabi is intended to house up to 40,000 inhabitants. Its founder, billionaire Bashar Masri, wants his fellow Palestinians to dream big.

Others are optimistically investing in the future. A visit to a school in Jericho reveals teachers passing on the Palestinian dream to the next generation. In Bethlehem, a businessman is putting Palestinian quality back on the map and Bashar Masri, a billionaire who made his fortune abroad, is building a brand new city, Rawabi, to give his countrymen hope that they can and will take full possession of their daily lives again.