Black Lives: Addiction. Insiders speak about the murky drug trading world in the US

In the United States, buying illicit drugs can be as easy as drinking in a local bar. Drug dealers are everywhere and offer everything from heroin to cocaine and synthetic drugs. This episode takes an honest look at the murky drug trading world, as we talk to insiders. 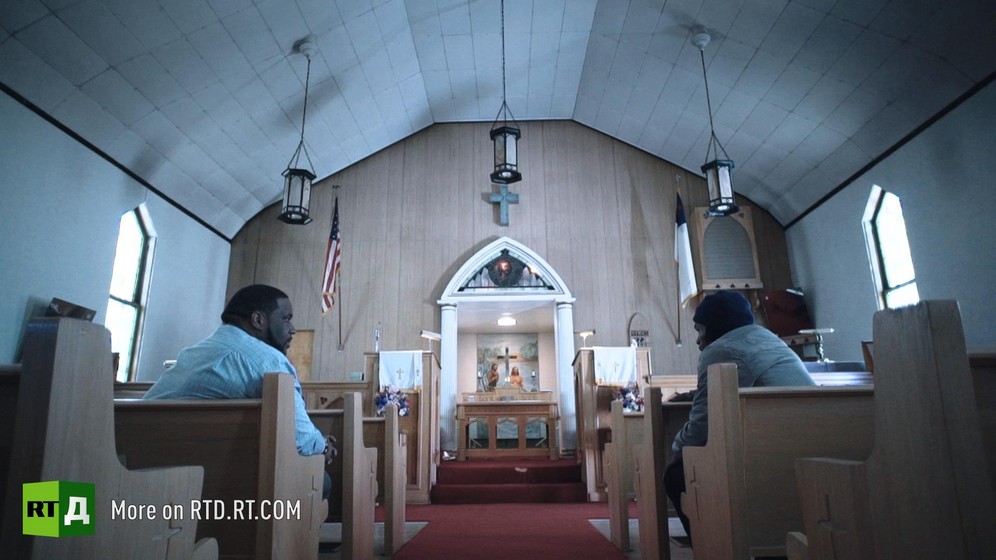 James ‘Jimmy’ Hill is one of them. He “hustles” to make a living. Fear of getting arrested, or even killed, doesn’t stop him going out every day to deal in drugs. Neither does having a young daughter or the fact that his mother died from drug addiction, “this is what I need to do,” he says.

Former gang member turned activist, Ted Sutton, says most drug dealers follow the “money first, paper over everything” rule and are ready to sell drugs to anyone, even pregnant girls and school children. 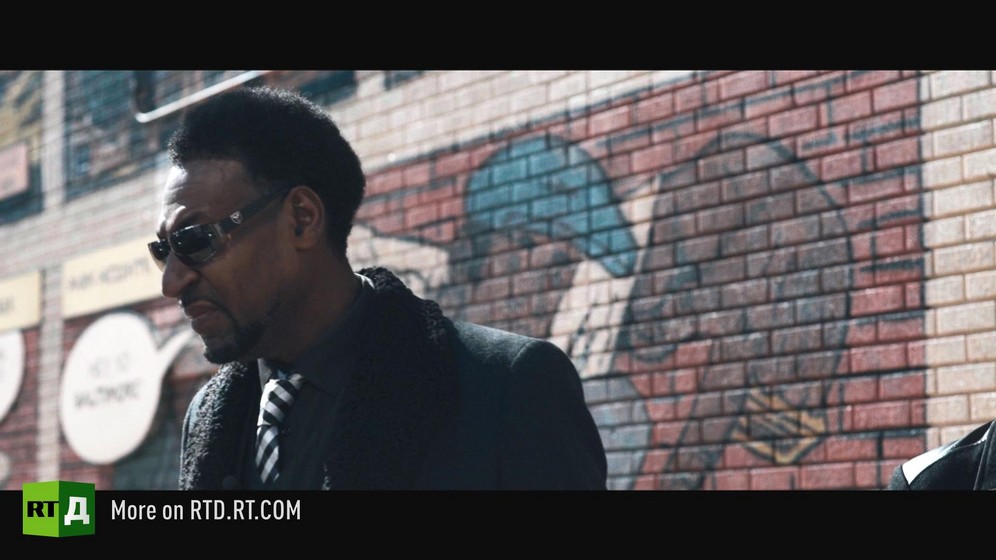 Once known as ‘Crazy Ted’, Dr Edward Sutton knows first-hand about gang life. The former gang member has turned his life around, becoming a motivational speaker and gang intervention specialist.

A lack of positive role models and the lure of easy money are what make young men turn to dealing in drugs. Do they want to quit the illegal business? Jimmy, Ted Sutton, an ex-police officer and other activists share their views and personal experiences.