In Black America, many young people grow up in dangerous, run-down neighbourhoods and attend underfunded schools. They are discouraged by the vicious cycle of drugs-violence-incarceration they see all around them, and the education on offer is not equipping them to turn their lives around. RTD travels to Philadelphia and New York to find out how the community is taking matters into its own hands. At YESPHilly accelerated high school, Black teens are given the study habits necessary  to complete high school, which is vital to their professional future.

Things have not always been this bad in Philadelphia. In the 1980s, money flowed and the schools offered all sorts of extracurricular activities that kept kids engaged, recounts old-time resident Bruce Stewart. Since then, budget cuts have stripped schools of all but the bare essentials, and sometimes left them with even less. Sixty percent of public school students in the Philadelphia School District were African American in 2011. In 2017, 33 percent failed to graduate on time, nearly twice the national average of 17 percent. One such student is Bruce's teenage son Steven, who says his teachers had given up marking homework at his previous school. Steven Stewart feels let down by teachers at his previous school. But at YESPhilly second chance high school, he can acquire better study habits and even learn to handle guns safely, a crucial skill for teenagers growing up in high crime neighbourhoods.

Faced with this crisis, community activists are giving young African Americans the tools they need to deal with their most pressing problems. At YESPhilly, the accelerated high school Steven Stewart now attends, teachers help former dropouts set goals and stick to their studies so they can graduate, which is crucial for their professional future. They can also learn to safely handle guns with Black Guns Matter activist Maj Toure. This is essential knowledge for youngsters who can all get hold of a firearm in less than a day. In the Bronx, high schoolers are trained to stage Black Lives Matter protests, giving them the media and legal skills to fight for their rights. 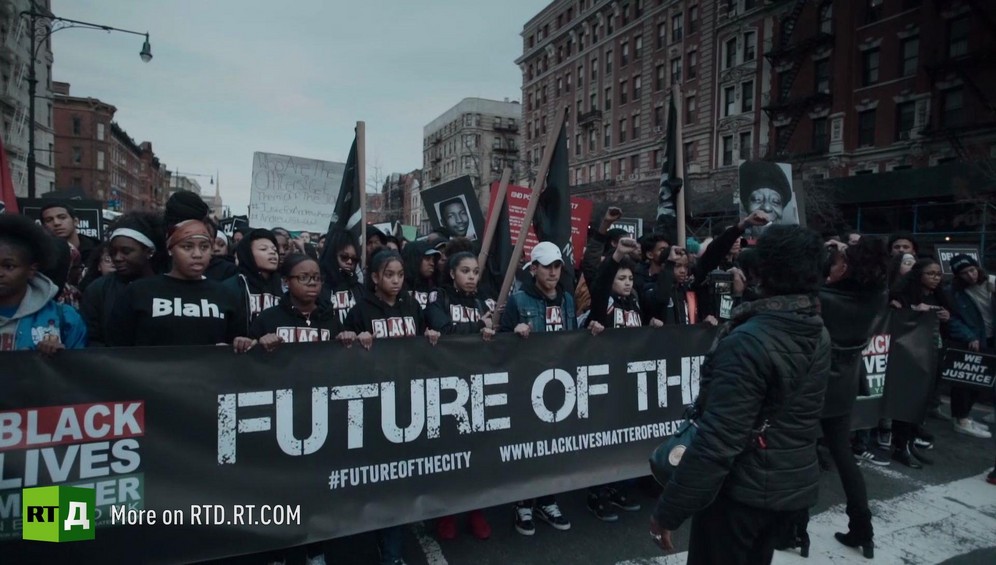 In New York, the Black Lives Matter movement gives African American highschoolers media and legal training to conduct protests. Skills they can take to college and even to the workplace.