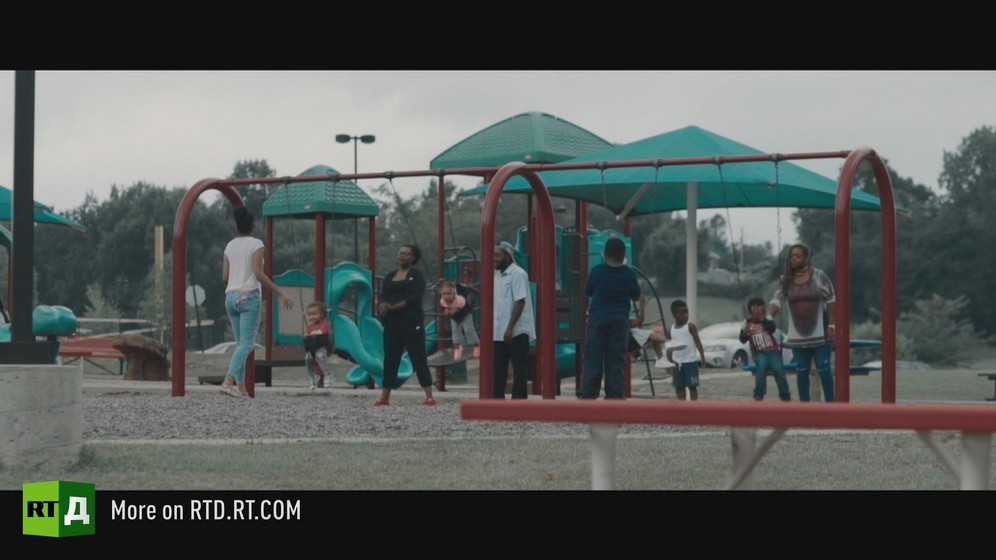 Others suspect they are being held back by a system rigged against them. RTD heads for the seat of American power, Washington D.C. and the nearby Black majority cities of Baltimore and Richmond, Virginia. There, African Americans give their very different perspectives on who, or what is at the root of the oppression they face. 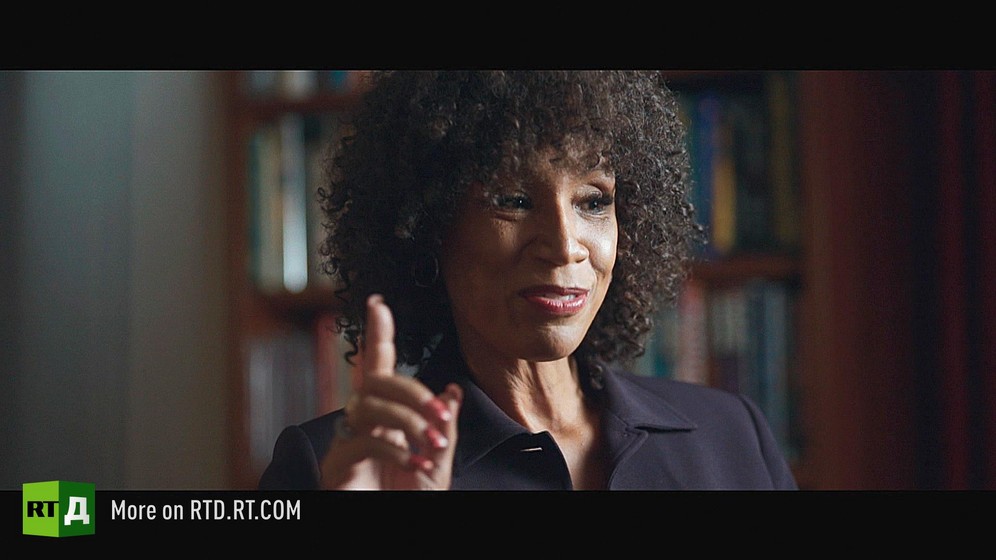 Journalist Pearl Jr. believes racism is the root cause of Black America's problems.

For documentary filmmaker Pearl Jr., “It's a white world!” The journalist agrees with Black Lives Matter activists who blame systemic racism and White supremacy. She points the finger at tokenism, which allows a limited number of Black people to rise while Whites remain in control. 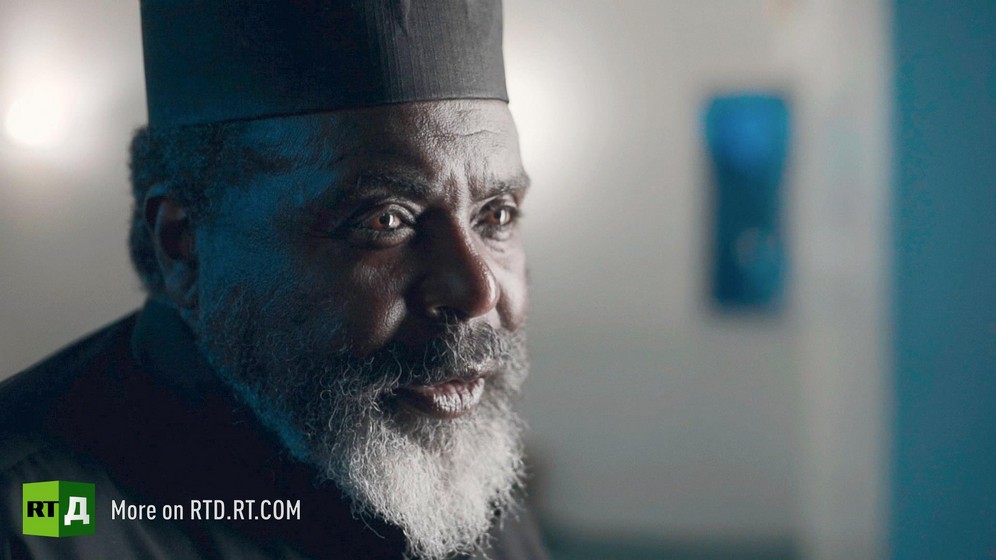 Still, not everyone sees things in black and white. Activist Imam Abdul Alim Musa claims the whole American order is rotten and is hurting White America too. Coming from the opposite end of the political spectrum, Dr Steve Parson, a Trump-supporting pastor from Virginia, has his take on the root of all the evil afflicting African Americans. He argues that “racism exists – but racism really does not matter”.

So, will Black America ever get within reach of the American Dream, or was it only ever an illusion? 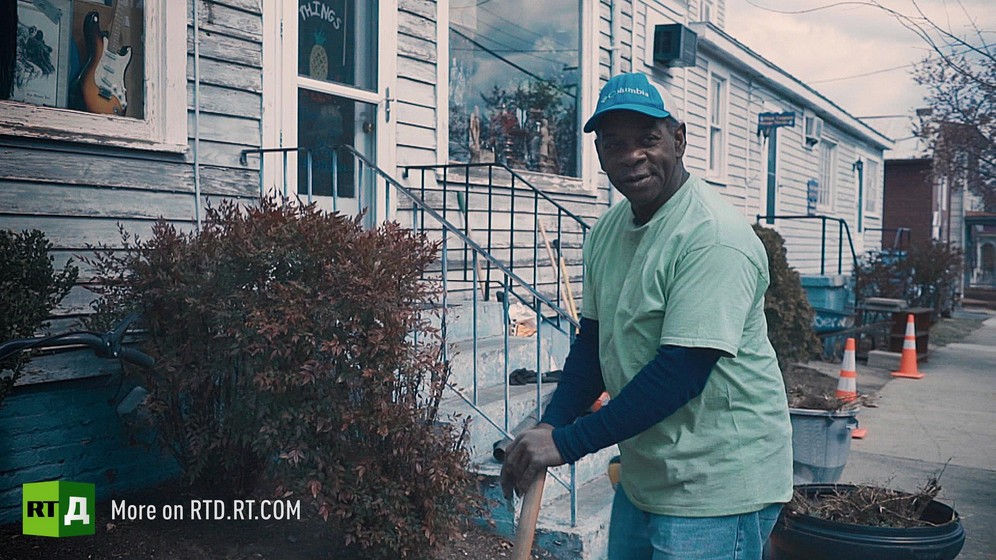 For this old-time Philadelphia resident, Black America is held back by a lack of unity. He compares African Americans to Mexican immigrants: "They make less than we do! Yeah… But they work together!"