Many Black children are born to teenage mothers and grow up poor in single-parent families. In Episode 6, RTD looks at what’s keeping so many African American families in the poverty trap. 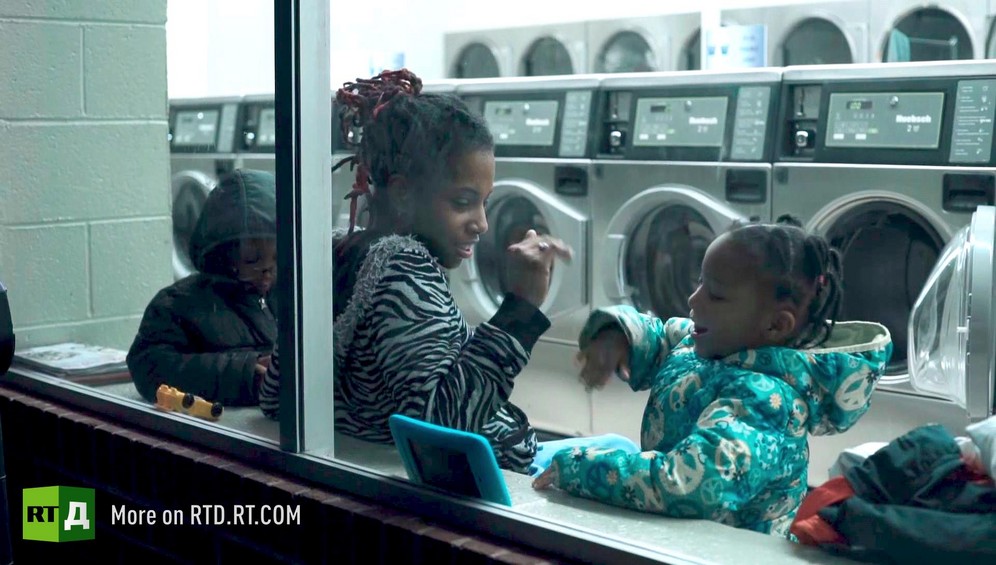 In Black America, the majority of families are headed by single mothers and live in poverty.

Teen fathers are more likely to drop out of high school. If they dabble in drugs, they end up in jail and then find it hard to get a regular job. This sets off a cycle of crime and incarceration that keeps them away from their children. 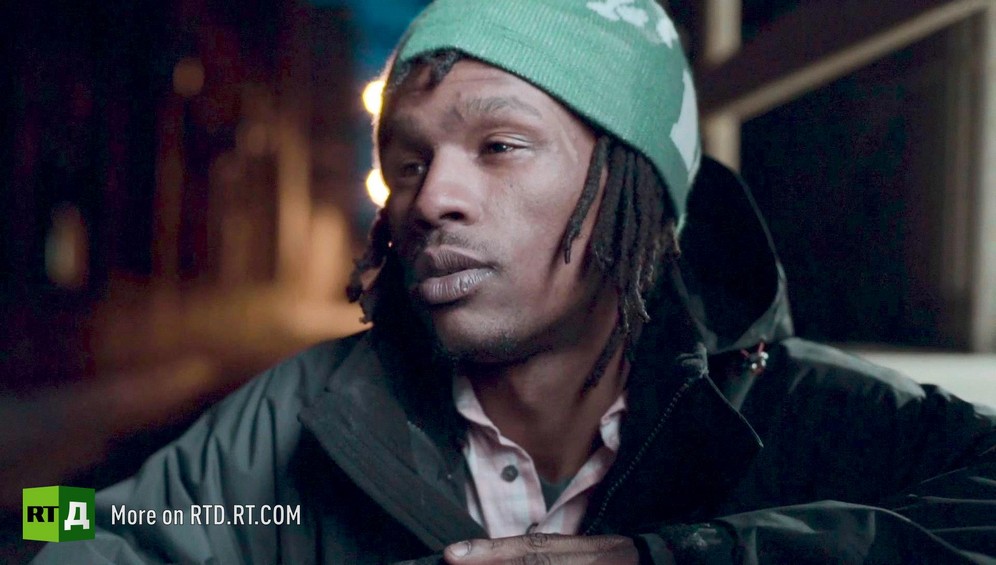 Teenage fathers tend to drop out of high school, harming their job prospects and increasing their chances of ending up in jail. Although many are keen to stay involved in the lives of their children, broken relationships and difficulties in getting a regular job mean they struggle to provide stability for their children.

For instance, Jimmy was a crack baby and high school dropout. When he was seventeen, he became a father as a result of a short-lived relationship. Jimmy tells RTD he loves his daughter and would do anything to protect her. However, “trying to be the boss” involves crossing a few lines. 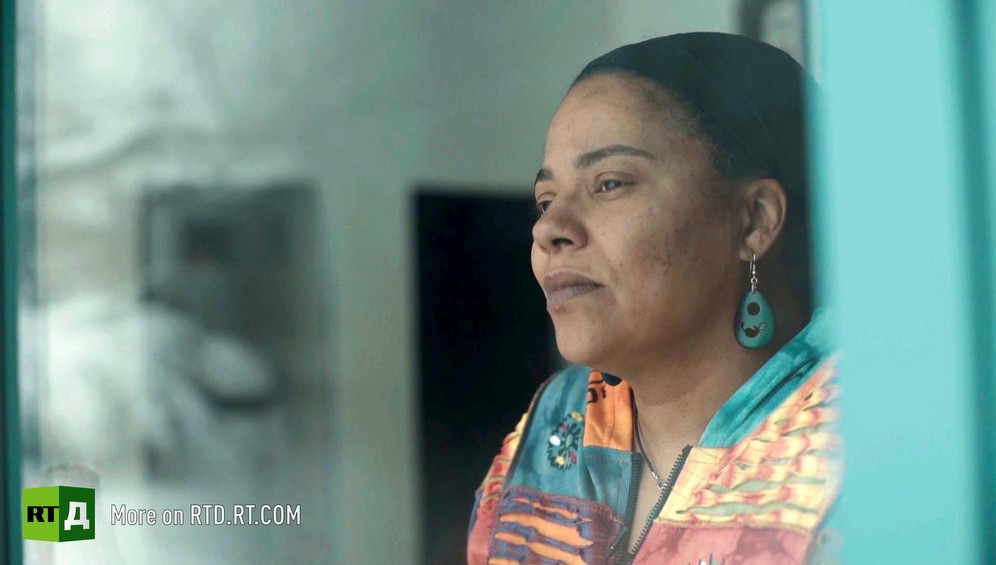 African-American community activist Dina Blackwell says it is unrealistic to expect teenagers to have the maturity and financial security needed for parenthood.

Dina Blackwell, a church worker and community organiser from Pittsburgh, believes that expecting teenage parents to have the maturity to bring up a baby is unrealistic: “They can’t even drive yet, vote, go to a club, but they want them to be parents. It doesn’t make sense,” she points out. Neglected by sporadically involved dads and overworked moms, their children end up repeating the pattern of single-parenthood and poverty. 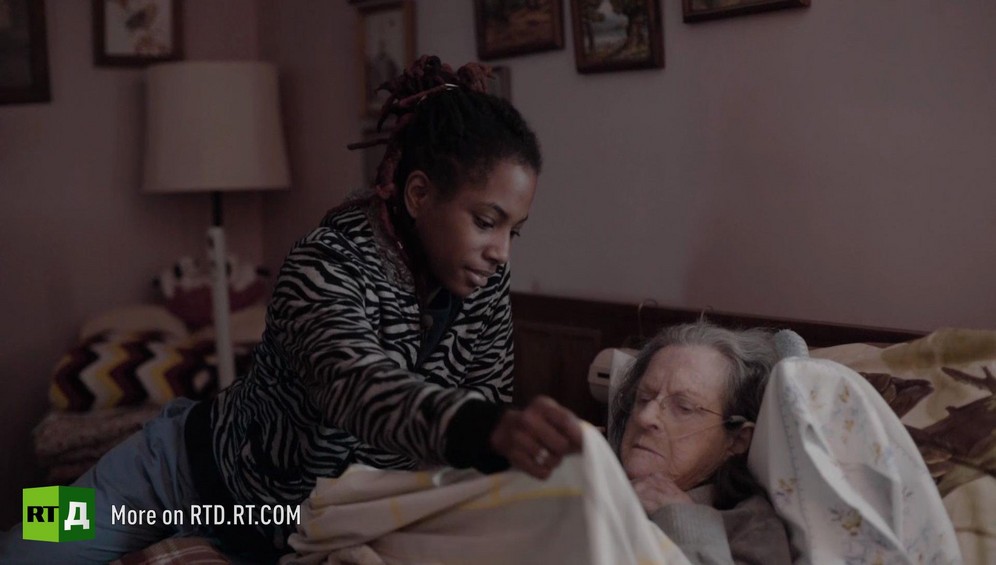 Black single mothers are encouraged by the welfare system to return to work, but because of the limited help offered, they risk falling back into poverty if anything goes wrong.

Even women who wait until their twenties to have children find being a single mother difficult because there’s no one around to soften the blow when things go wrong. Miracle is a qualified care partner for elderly patients. Both her marriage and her car broke down at the same time, setting off a chain of events that forced her to apply for government assistance. 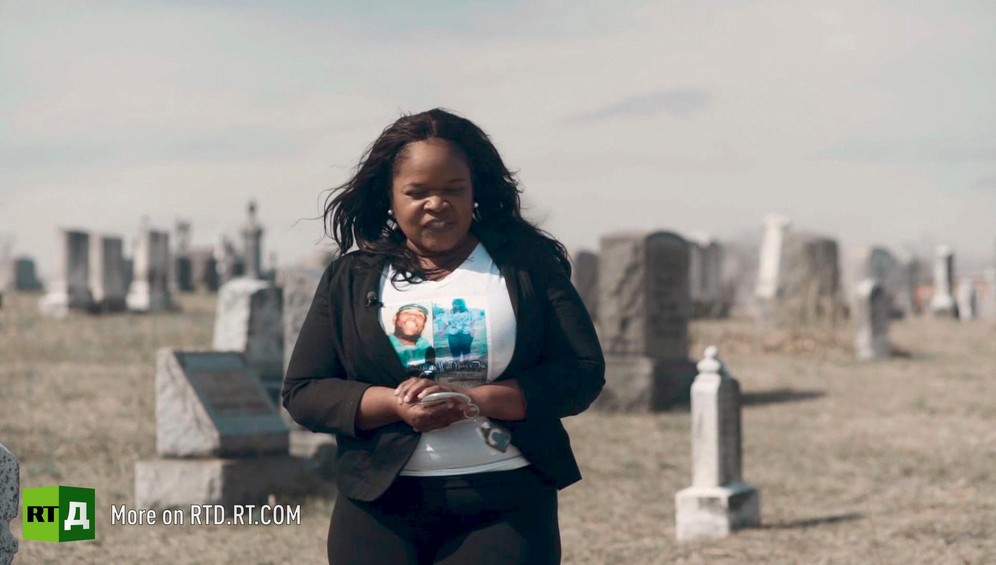 Crime blights the lives of many African-American families. Often young fathers are shot, and grandmothers end up caring for orphans.

Welfare has proven to be a lifeline in her situation, as it includes day care, which has allowed her to go back into work. Although she is grateful for the help, she acknowledges the perverse aspects of the system: once her earnings reach a certain level, all aid is withdrawn. She tries to remain strong for her son and daughter, but when the support runs out, she may have to make heart-breaking decisions to survive.