Local inhabitants compare these distressed, largely black neighbourhoods to a jungle in which people have to survive. Drug trafficking, violent crime, police brutality and chronic poverty have long been part of their daily lives.

Big companies, small businesses and entrepreneurs have been fleeing these areas, while residential blocks have fallen into decay. For children growing up in these conditions, escape from the vicious circle is almost impossible. The prospect of becoming a gangster or drug is no less appealing than being the next NBA star. 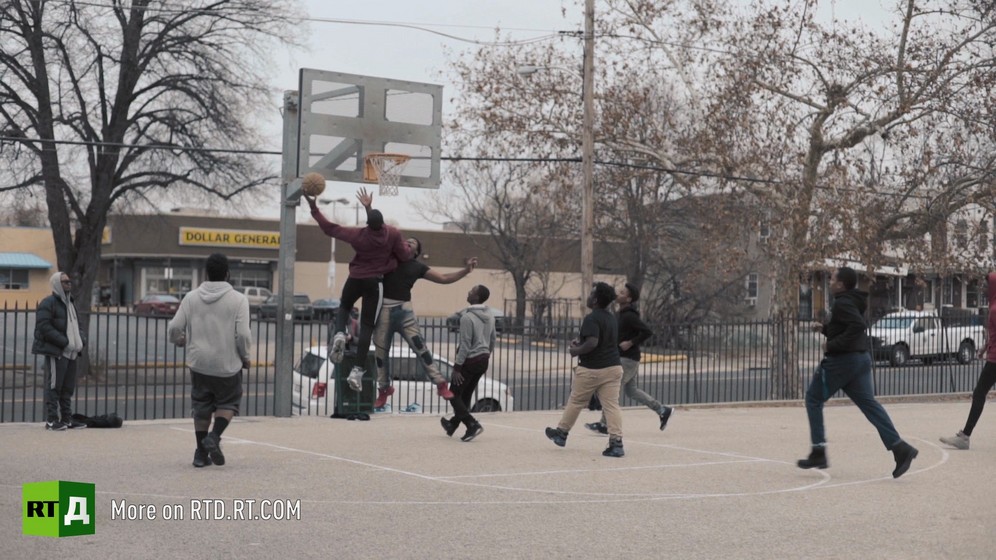 But it hasn’t been always like this: some black communities, like Jackson Ward in Richmond, Virginia, once thrived and were even dubbed the ‘Black Wall Street’. However, infrastructure development like building an interstate highway that cut through the vibrant Jackson Ward and public housing effectively excluded black communities across America, condemning them to a future of decline.

‘Black Lives’ goes to Maryland, Pennsylvania and Virginia to deprived districts and hear what locals have to say about life in their isolated ghettos.