Gulen’s Turkish Charter schools. The CIA sponsored imam and his troubling US agenda

RTD’s in-depth documentary series about Fethullah Gulen investigates the man blamed for the failed military coup of 16 July 2016 in Turkey. Recep Erdogan, the Turkish President, has accused the former imam of plotting against him. But how could this self-taught educator have had anything to do with an attempt to seize control of the Turkish State? 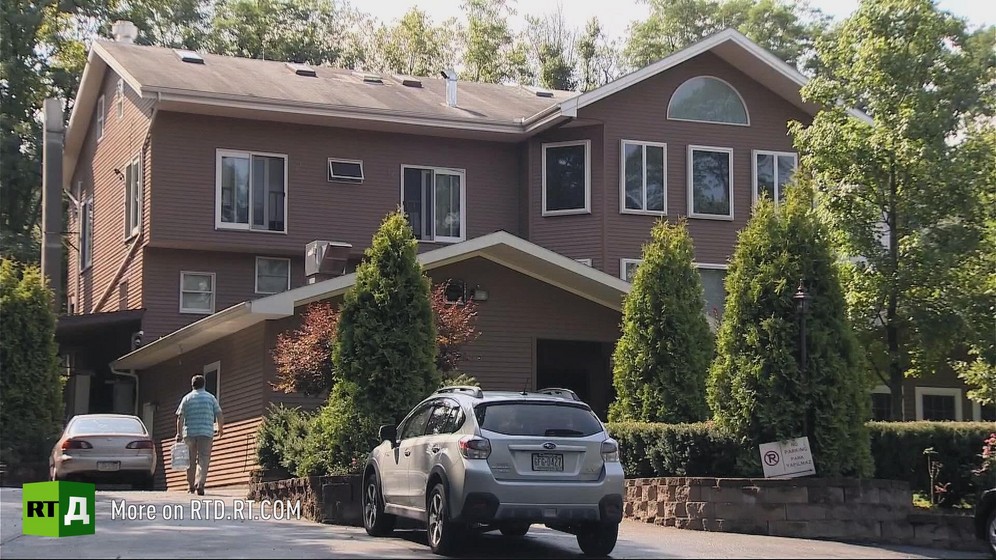 Since 1999, Fethullah Gulen has been living in exile in Saylorsburg, Pennsylvania, at the Golden Generation retreat centre.

In episode 4 of RTD's documentary series about Fethullah Gulen, we go west to investigate the links between the exiled Turkish educator, American secret services and the expansion of his network in the United States.

In 1999, Ankara’s chief public prosecutor issued an arrest warrant for Gulen, because his activities were seen as a 'threat to the foundations of a secular state'. Facing ten years in prison, the preacher defected to the US. Supported by CIA operatives, his application for a Green Card, the permanent residence permit, was ultimately successful. Gulen settled down in Saylorsburg, Pennsylvania. 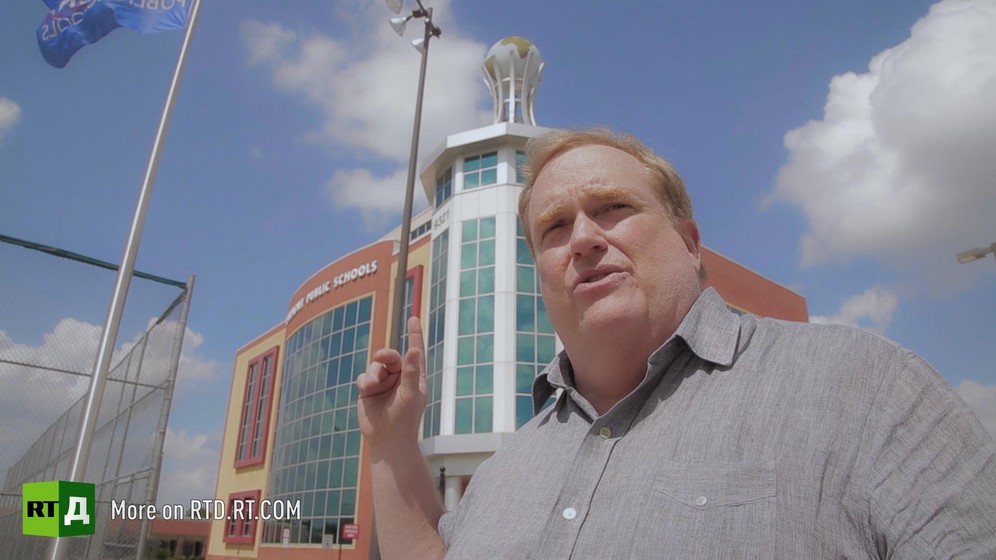 In the USA, Gulen sympathisers have built up one of America's largest network of charter schools. These are privately run but State funded and aim to improve the quality of public education in districts where schools are failing. But is philanthropy the fundamental reason for the multiplication of schools?

"His main goal is power! If he had seized power, he would’ve started his own religion, he would’ve become its prophet, and on the other hand, he would’ve had an entire economy in his hands, and he would've become a leading business figure. I don’t think it has anything to do with faith" - Turkish political scientist, Yusuf Tas tells RTD. 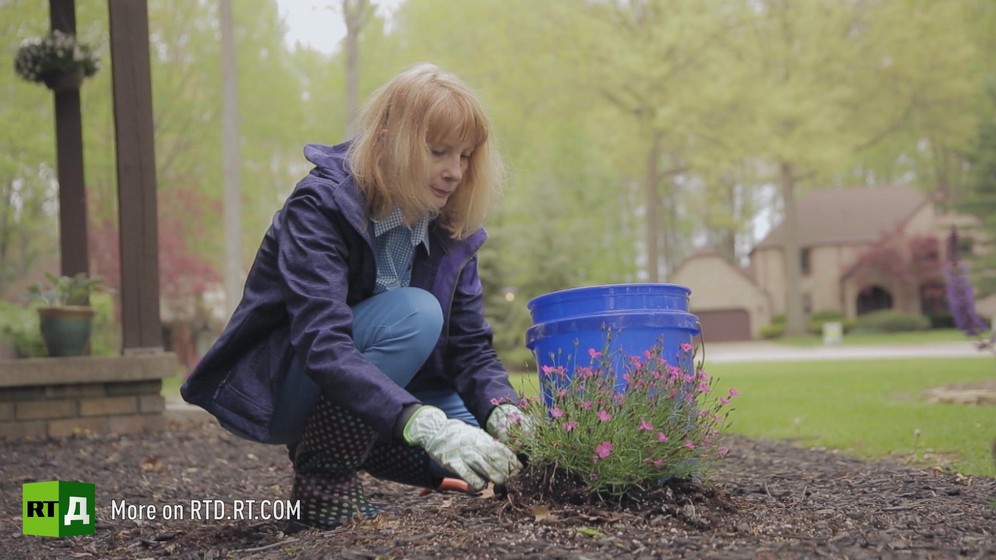 Mary Addi used to teach at a Gulen charter school. She turned against Fethullah Gulen when she discovered the terms of employment of the Turkish teachers at her school.

While educating schoolchildren across twenty-six states, Gulen school operators have imported hundreds of teachers and nurtured an impenetrable network of businesses and organisations run by Turkish immigrants. Mary Addi, a former teacher at one of the schools, reveals some troubling clauses in the secret employment contracts Turkish staff were required to sign. Mark Hall, the director of “Killing Ed”, a documentary about the Gulen movement’s foray into US public education, recalls some sinister incidents that occurred during filming. 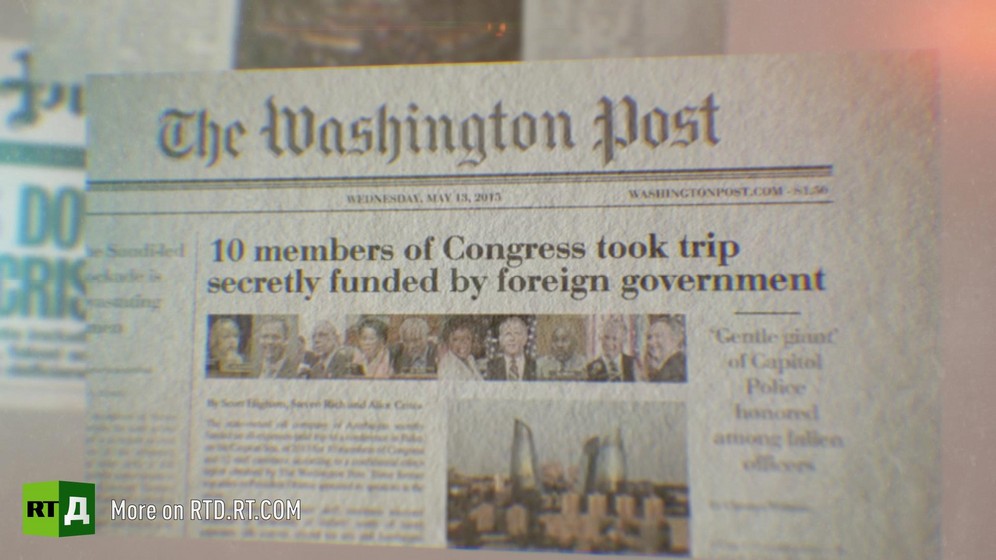 In the United States, the press has started to ask questions about links between lawmakers and Fethullah Gulen.

Abdulhamit Bilici, the last editor of Gulen-supporting Zaman, Turkey’s largest newspaper, before it was shut down by President Erdogan, points to changes in mainstream media assessments of Gulen’s Hizmet movement in recent years. He argues this stems from a shallow approach to the subtleties of Turkish politics. 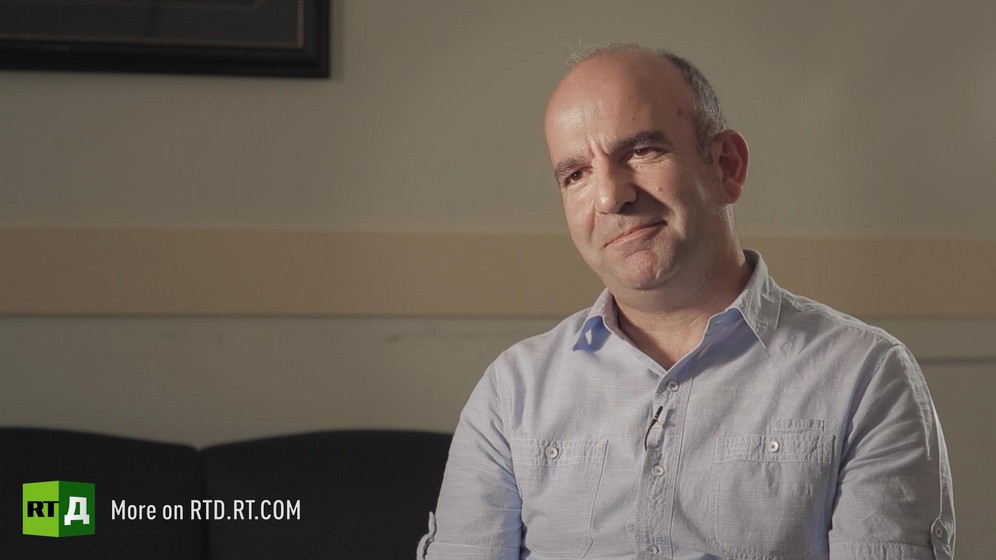 Abdulhamit Bilici, a former editor of the Gulen-supporting Zaman, Turkey’s largest newspaper, believes Americans misunderstand the Gulen movement because they are ignorant of Turkish internal politics.

So, between Fethullah Gulen and the United States, who is using whom?