Gulen’s Schools. The charismatic preacher and his secretive educational empire

In episode 1 of our in-depth documentary series about Fethullah Gulen, RTD investigates the educational network built by the famous Turkish imam.

Turkey’s President, Recep Erdogan accuses the cleric of being behind the military coup of July 2016. Yet, how could the self-taught educator have had anything to do with an attempt to seize control of the Turkish State? 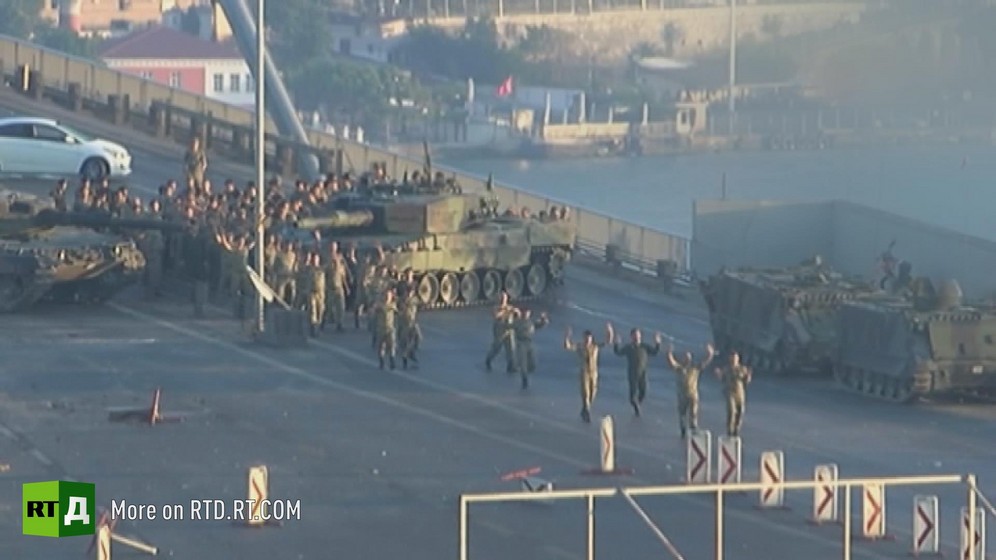 On the night of the 15 July 2016, Turkish soldiers seized bridges in Istanbul and announced they were overthrowing the government. After popular protests, the coup failed and the following morning, they surrendered. Since then, Turkish President Erdogan has accused exiled imam Fethullah Gulen of having instigated the failed military coup.

To uncover the secret to the reclusive preacher’s influence and how his educational empire worked, RTD goes to Kyrgyzstan, home to a large number of “Turkish Lycees”. RTD tours one of the country’s most highly-regarded high schools to understand the appeal of Gulen's educational model. 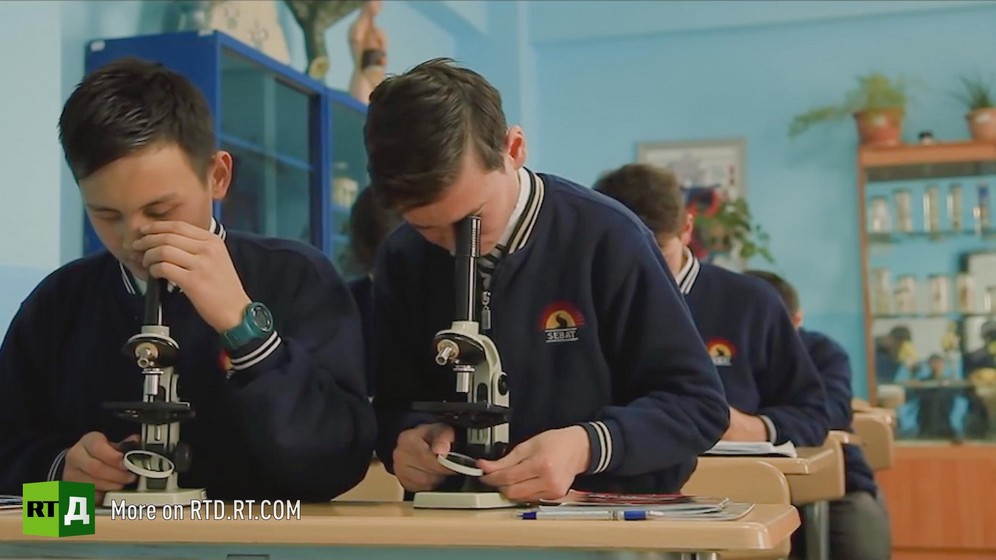 Starting in the 1970s, Fethullah Gulen progressively buit up an educational empire in Turkey and around the world. In Kyrgyzstan, Gulen-inspired "Turkish Lycees" with a focus on STEM are well-regarded since their students get some of the best results in the country.

In the Central Asian country, Fethullah Gulen-inspired fee-paying single-sex boarding schools, which focus on English and science, IT, in particular, are heavily oversubscribed. “They prepare young people to be competitive in the 21st century,” enthuses Raisa Asakeeva, vice-president of the Sapat network running these schools in Kyrgyzstan. The former Education Minister in Kyrgyzstan,Ishenkul Boldzhurova has nothing but praise for the Gulen philosophy, which promotes values such as tolerance, learning, and helping the less fortunate. “What’s wrong with that?” she asks; a question that disturbs many who consider the movement too good to be true. 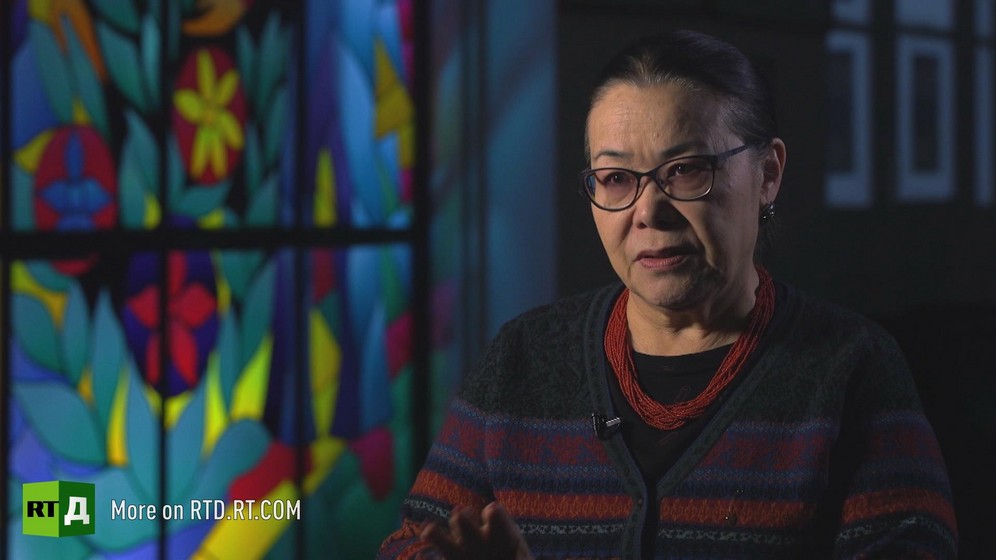 Starting in the 70s, Fethullah Gulen built up an educational network in Turkey and around the world, from educational holiday camps with military discipline to high schools and universities. His aim was to give teenagers a high tech education while imparting religious values, including those of “Hizmet”, or service to society, through an informal network of teachers.

Back in Turkey, academics and teacher union reps share with RTD their unease. From the way Gulenists helped their students through exams to their hidden influence over careers in public education, the educators discovered it was better to be inside the Gulen movement than out in the cold. 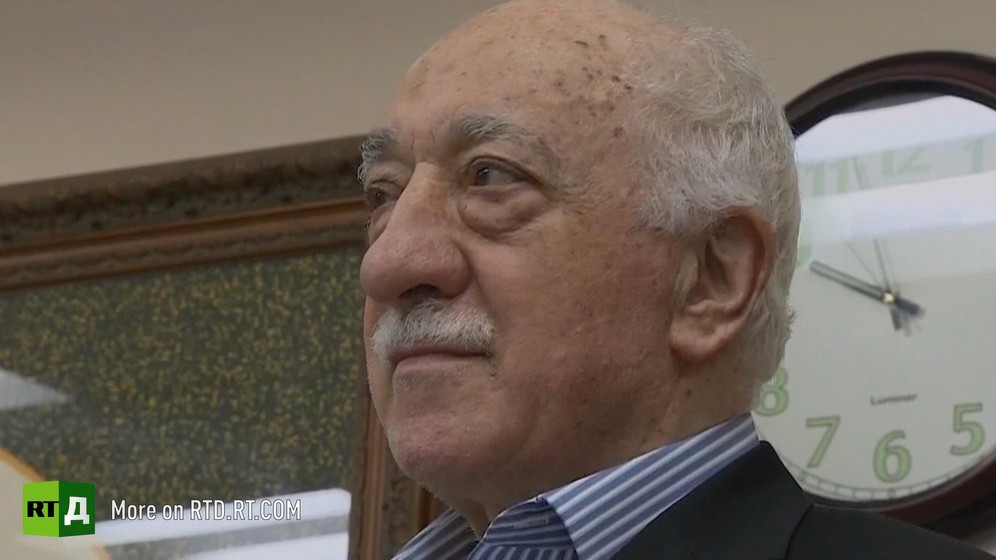 Fethullah Gulen is a self-taught Turkish imam who became famous for promoting a modern, science-friendly version of Islam. He has been living in the United States since 1999.