Tanks rolling over the Bosphorus bridges in Istanbul by night. Soldiers firing at unarmed protesters. A TV anchor forced at gunpoint to read a statement from the mutinous officers. 250 people dead. TV images of Turkey’s failed military coup of 15 July 2016 shocked the world but what lay behind them? 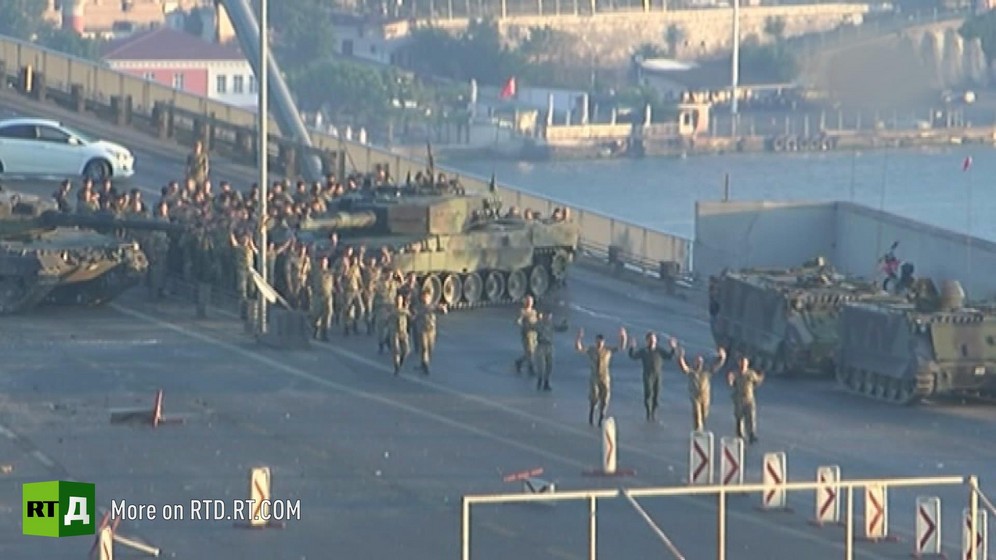 The Turkish President, Recep Erdogan, accused Fethullah Gulen, an elderly imam living in the United States, of conspiring against him. Allegedly, this advocate of a tolerant Islam, who promoted science and education, ordered an army of followers that he denies commanding to rise up against Turkey’s democratically elected government. Since then, Turkish authorities have been clamouring for his extradition. 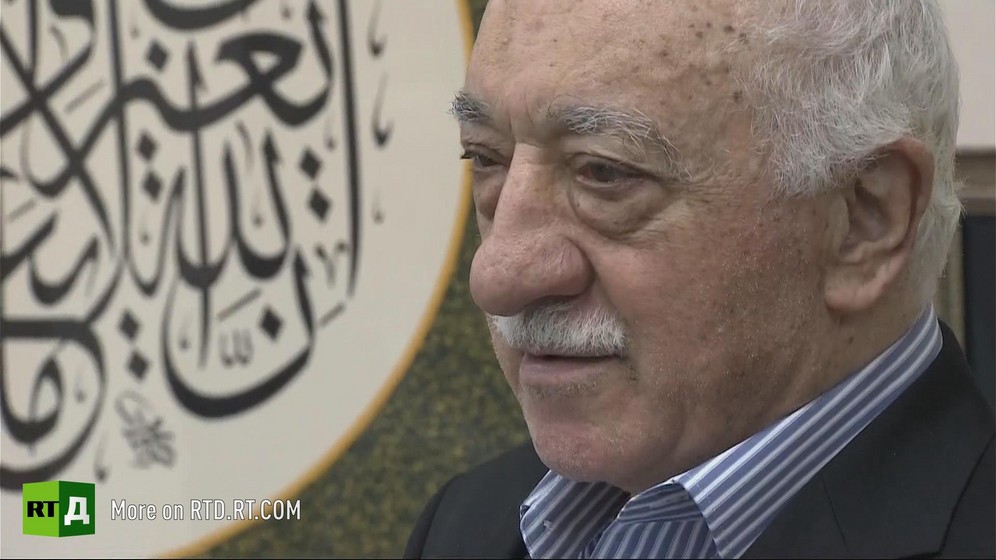 For decades, Fethullah Gulen has preached a tolerant, conservative Islam in tune with modern society.

In a five-part documentary series about Fethullah Gulen, RTD investigates Turkey’s most wanted man and his enigmatically elusive movement. It’s an unlikely thriller, spanning continents, and shrouded in mystery. It connects an unlikely mix of American high schoolers and Central Asian politicians, German florists and post-Soviet spiritual seekers, Turkish businessmen and US diplomats. 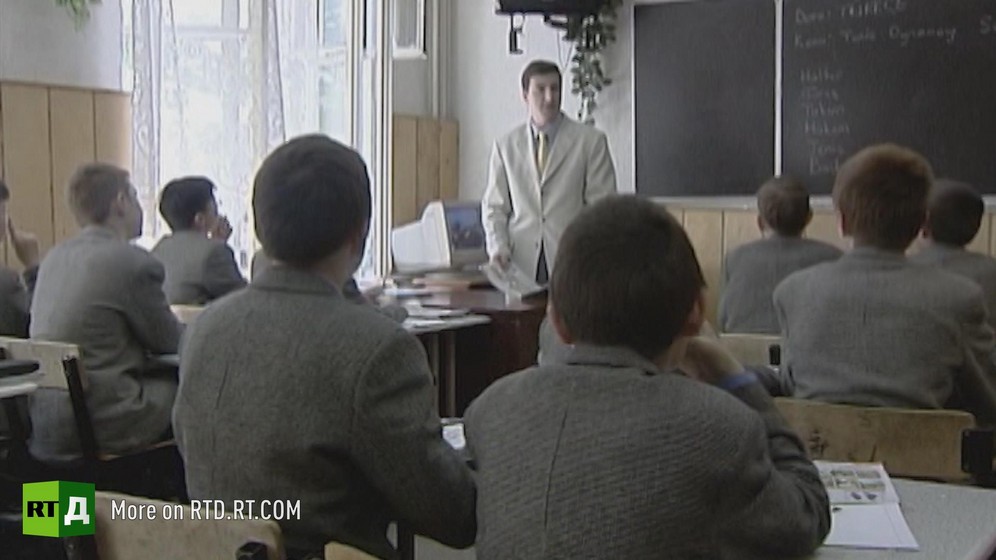 Fethullah Gulen became famous for his international education network that focuses on science and technology.

Followers and critics tell RTD about their experiences with Hizmet; the Gulen inspired movement that had members who served in almost every sphere of society. Specialists give insights into the sentimental hermit's life and philosophy. Education, religion, money, politics: slowly, the jigsaw pieces come together in this unique in-depth documentary series that undertakes to unravel the mystery that is Fethullah Gulen. 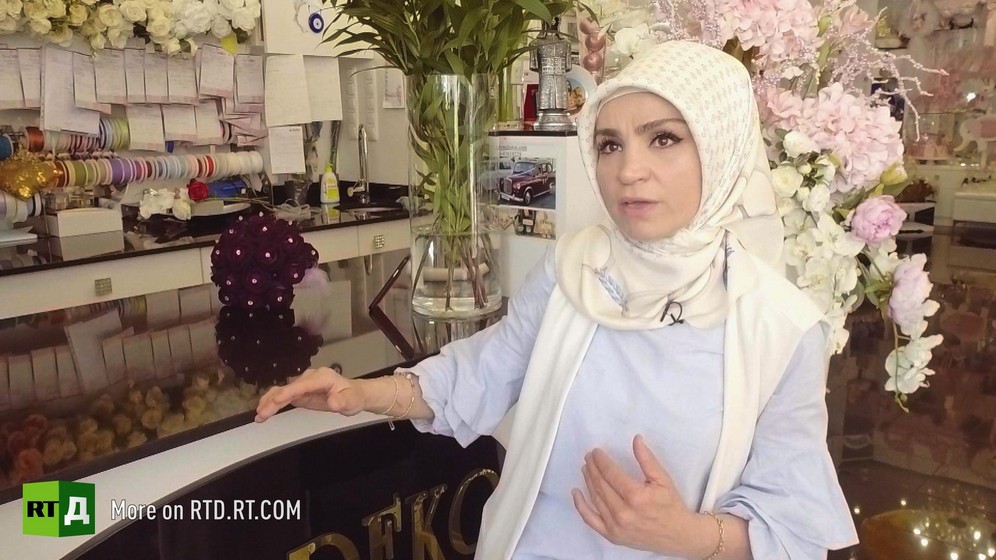 How did an attempt to build an enlightened Islam, suited to the modern world, become a struggle for power that changed the rules of Turkish politics? Who is the real Fethullah Gulen: preacher or politician, saint or terrorist? Tune in for RTD’s in-depth investigation of the decades-long build up to Turkey’s failed military coup attempt of July 2016. 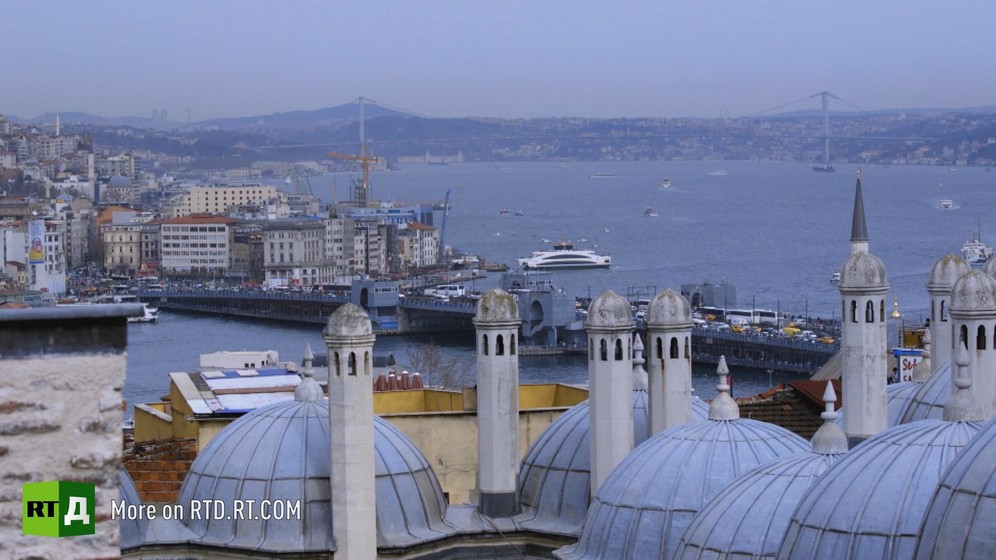 Although Fethullah Gulen sought to exert influence internationally, the fate of his network is tightly bound with Turkish politics.